An inquiry into the legitimacy of NATO: 70 years in retrospect
Wang Li 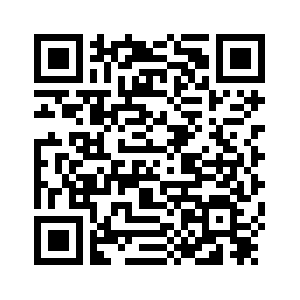 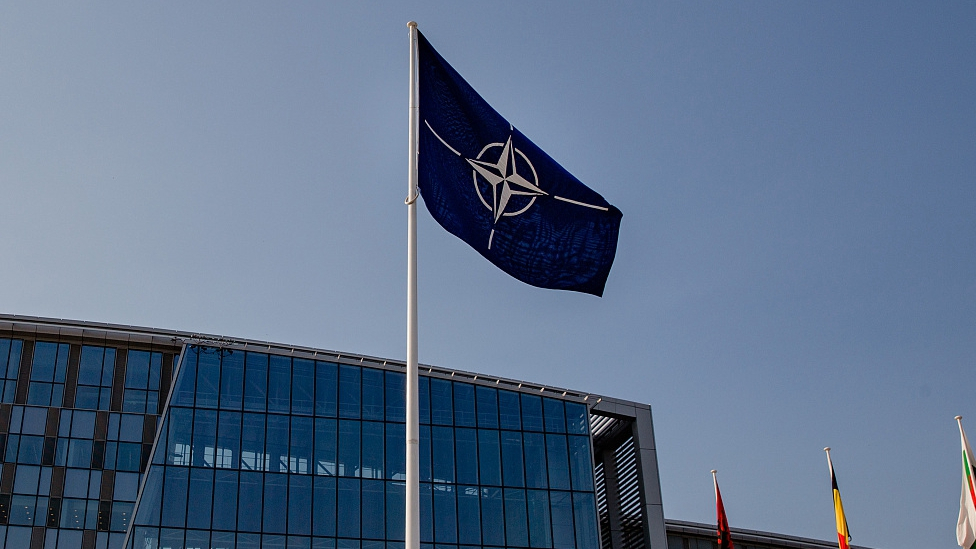 Editor's note: Wang Li is a professor at Jilin University. The article reflects the author's opinion, and not necessarily the views of CGTN.
Today marks the 70th anniversary of the foundation of the North Atlantic Treaty Organization (NATO). Founded on April 4, 1949, NATO aimed to contain the looming threat of the former Soviet Union. Since then, it has been expanded into a unique alliance with 29 official members along with four aspiring states as new candidates.
The U.S. has been the driving force for NATO. However, Washington initially entertained a hope that once having completed its special responsibilities for post-war reconstruction in Europe; the U.S. could participate more selectively in global affairs. 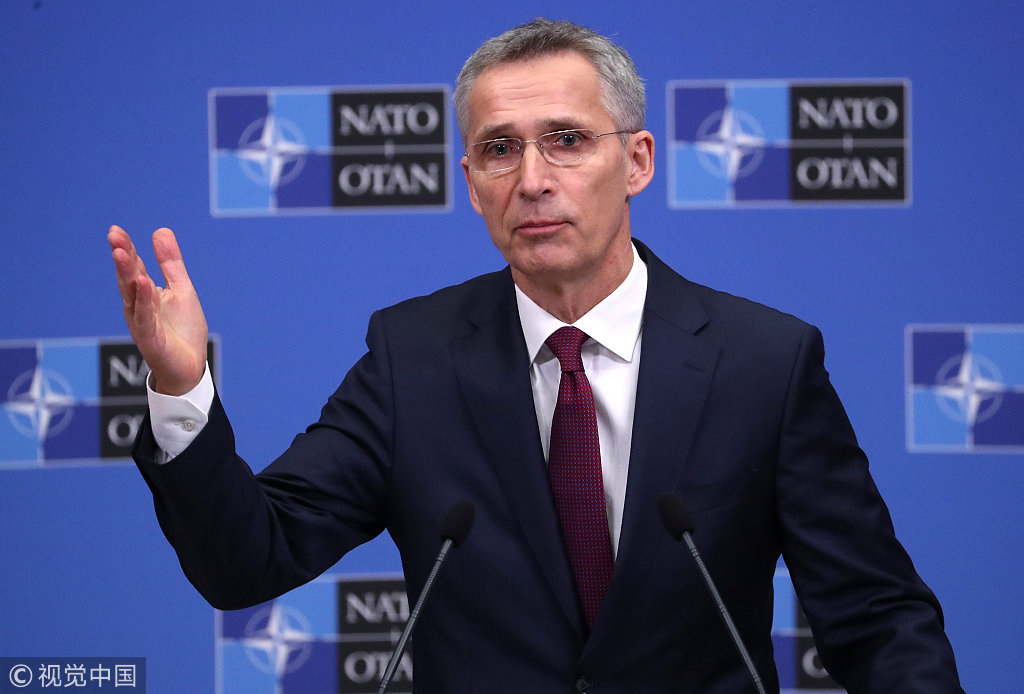 The purpose of NATO is to give central direction to the military and economic policies of the members on the basis of negotiated agreements among them. Given this, NATO in line with the tenet of collective security "indeed moves beyond the limits of a traditional alliance toward a novel type of functional organization," Hans Morgenthau said.
During the Cold War, NATO first acted as a military alliance focused on deterring the former Soviet Union and the Warsaw Pact. NATO's ruling elite saw the Soviets Union as a military threat and necessarily established the U.S.-led protectorate.
So Europe has possessed considerable defense capabilities which are for the most part tied to those of the United States through NATO. However, Europe is aware of proceeding much further in political integration before it could play the role of a single international actor in the post-Cold War world order.
During the heyday of the Cold War, there were still formal and informal talks between the two rivals. For instance, Moscow repeatedly advanced a European conference on security. Despite skepticism revealed by Washington, the pressure applied by its European allies eventually moved the U.S. to accept the Conference on European Security and Cooperation (CSCE) in 1973 and 1975 respectively. 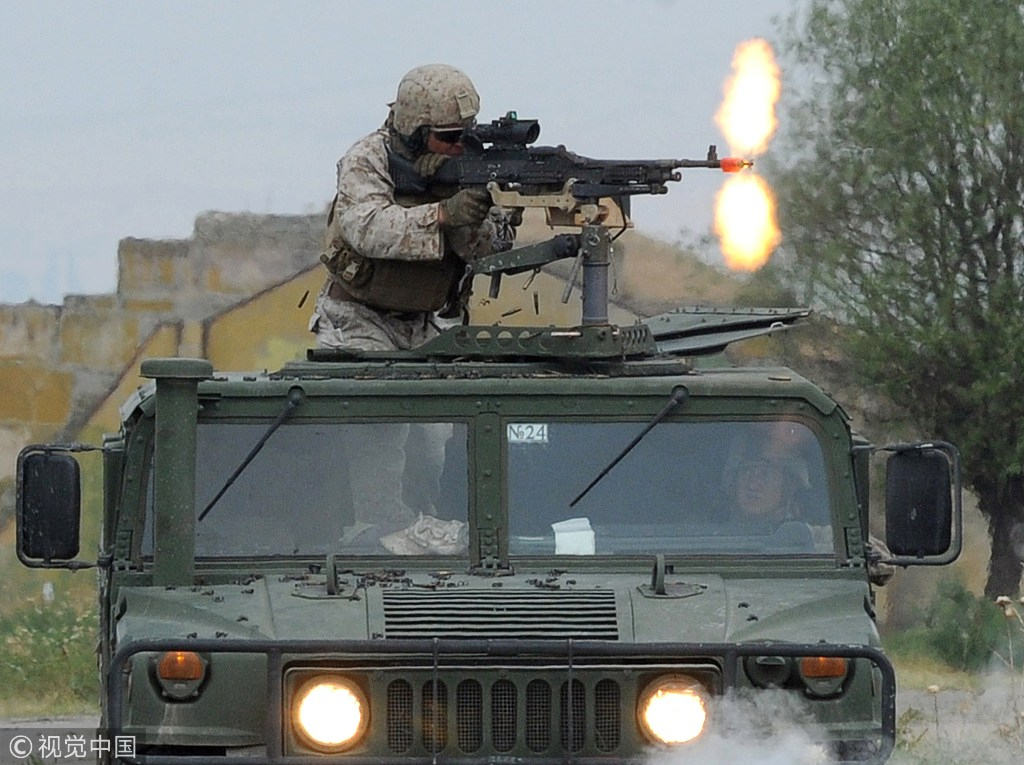 For sure, the real detente was not achieved by the two rival blocs until the end of the Cold War, particularly in the aftermath of the disintegration of the Soviet Union.
In theory, the alliance has two effects: to deter a challenger and to strengthen its bargaining position in making a deal. In reality, even though the common interests and fears that originally brought NATO into being had vanished, it has steadily expanded rather than withering away. From 1999 to 2009, 12 countries, all of which were the former Soviet states or satellites of East Europe, officially joined NATO.
In 2017, Moscow was further offended by the admission of Montenegro into NATO. The U.S.-led NATO seemed to have no interest in halting expansion. Three more countries – Bosnia, Georgia and Macedonia – have declared their desire for NATO membership. Even during the latest meeting between President Trump and his Brazilian counterpart Jair Bolsonaro on March 19, he openly endorsed Brazil to join NATO or "something having to do with the alliance."
But NATO has expanded its mission as well. Although at first designed to deter its members from external attack, NATO has become a vehicle for military intervention not directly related to its core interests or common security concerns. 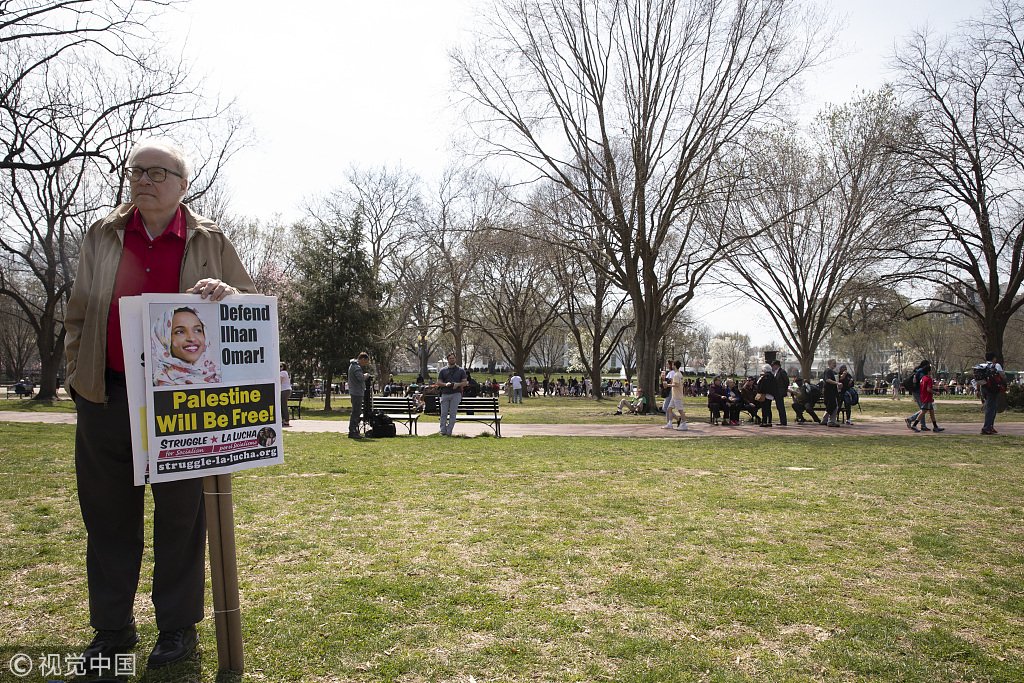 For example, from 1993 to 1995, NATO conducted air strikes in support of UN operations in Bosnia and Herzegovina. In 1999, NATO further went to war against former Yugoslavia, "the first war in its history that did not directly threaten NATO at all."
Moreover, NATO's mission and reach extended even further after September 11, 2001, when terrorists attacked the United States. Since then, NATO has played a proactive role in helping the U.S. war against the Taliban in Afghanistan. As a result, "NATO has been transformed from a purely defensive alliance into something more akin to a collective security organization," argued by Harvard scholar Jeffry Frieden.
According to what has been said above, any near prospect of the end of NATO is premature. In the meantime, NATO should be aware that it is unwise to expand up to the borders of Russia since the advance of a military alliance into historically contested territory within a few hundred miles of Moscow is obviously seen as a sensible ploy of containment.
And it is riskier for NATO to operate unilaterally in terms of humanitarian intervention into others' domestic affairs.
After all, in the post-Cold War era, it is the United Nations rather than NATO that would play a larger role in European and global affairs.
(If you want to contribute and have specific expertise, please contact us at opinions@cgtn.com.)