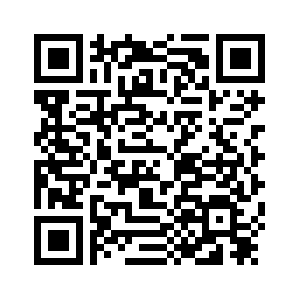 Yuan Yinghui, who lives in the eastern Chinese city of Qingdao, has made a living from rooting through trash and selling whatever she can find in the hope of making both ends meet.
But now she has become an unlikely Internet celebrity. After nearly 30 years of struggle, Yuan – against all odds – has been working hard to become an English-Chinese translator.
To find out Yuan's passion for the English language and how it has changed her life, we went to her home. The place she lives in is only big enough for a bed and a desk.
The winter in Qingdao is cold, and her home is colder than the outside as the tiny window – which she blocks with a blanket – only lets in little sunlight even at noon. And radiators, which are common in northern China, are nowhere to be seen in her place. Yuan says it doesn't bother her as she is used to the cold. 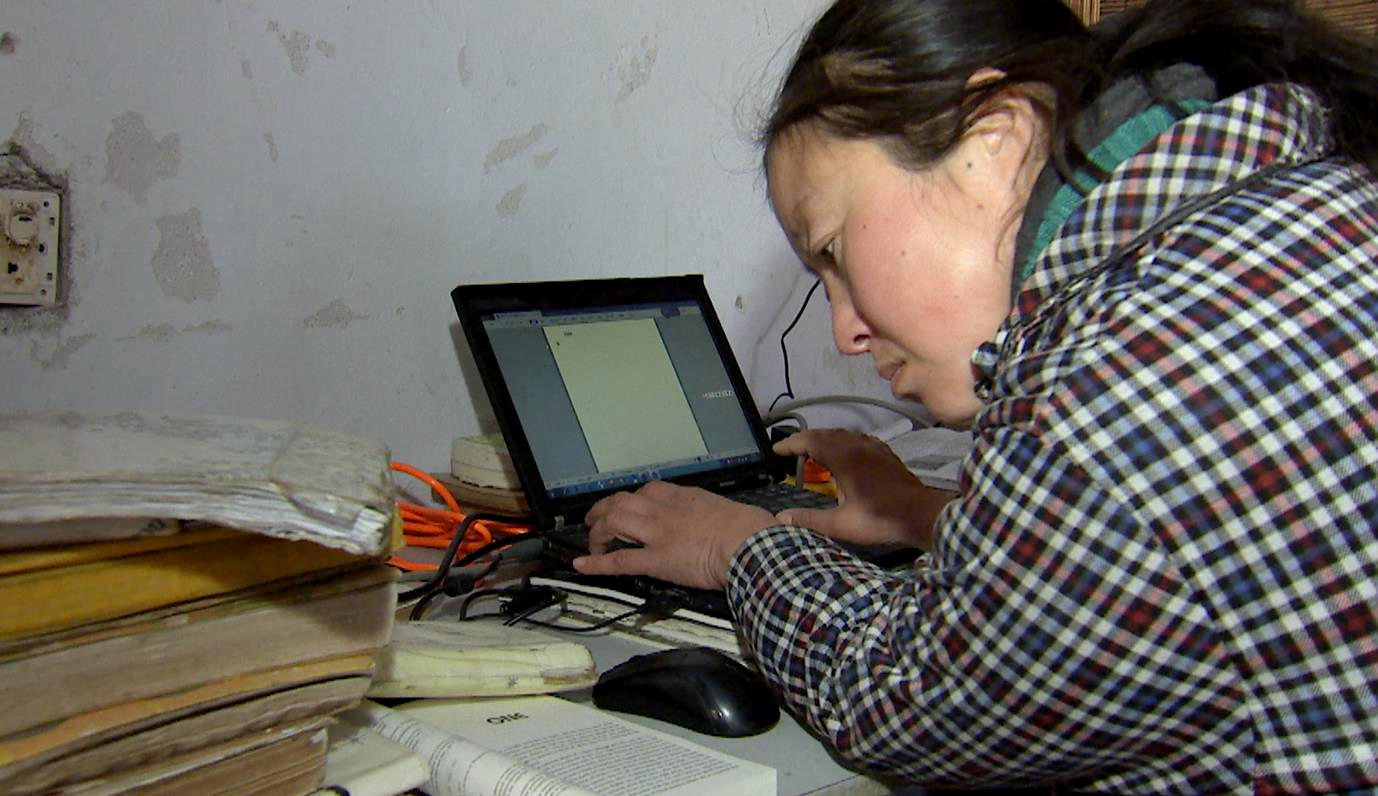 Her closet – which stands in the corner – harbors many of her books. Every single one of them is covered with brown paper – these books are her only possession.

Is her passion for English meat or poison?

“I'm not running after a material life,” said Yuan.
She received some donations in cash from her classmates after they learned about her difficult living conditions. Now and then, she scavenges in her neighborhood for a living. Besides, the local government gives her about 2,500 yuan (around $360) each year.
She brought me to the library she frequently visits – Library of Chengyang District. Yuan is a great fan of British literature, and she has finished half of the library's literature books within the past year.
Yuan is more into modern literature, which she said better reflects the present times. She asked me why young people these days prefer classics that are far from their lives. I did not have a good answer to her question, though I myself majored in literature in college and read many classics that she finds “useless.” 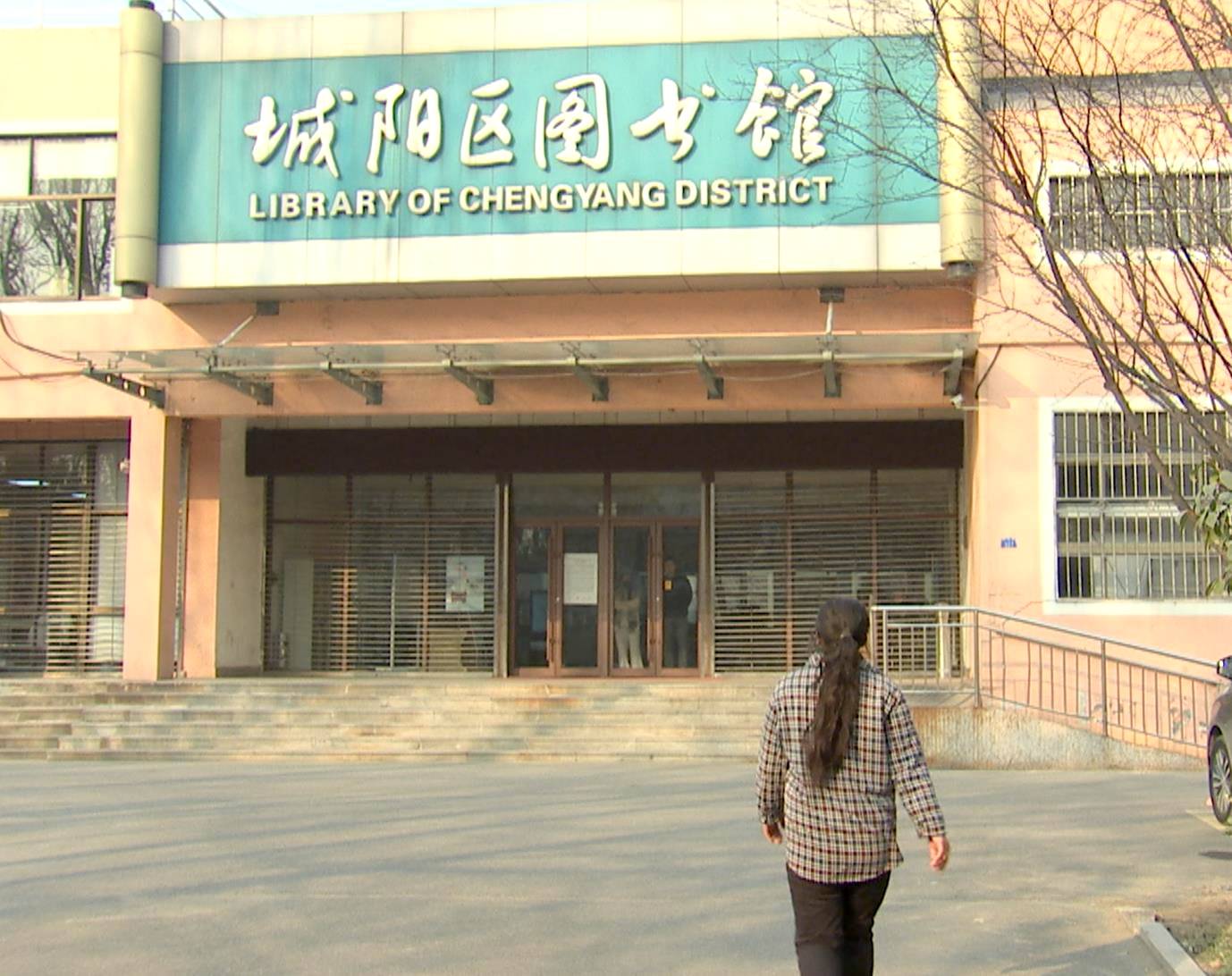 Born in the 1970s in China, opportunities for university education were slim. Yuan in the 1990s went to a vocational school, where she studied clothing design. Finding herself extremely interested in the English language, Yuan dropped out of school and devoted all her time to English literature against the will of her father.
"They think I'm a stupid woman and I'm crazy, because I have no family, no children. That's very different from ordinary people. You know I have no career, no family," said Yuan. “I think people without dreams are no different from animals.”

Does Yuan stand a chance?

Yuan received interviews from multiple media outlets, which makes her a “veteran” interviewee. This somehow makes me feel bad. Is media helping her, or are we taking advantage of her simply because this is an interesting human-interest story that no journalist is willing to miss out on?
Fortunately, the live stream we did on Weibo, the Chinese version of Twitter, garnered much attention and many viewers promise to donate books and clothes to her. 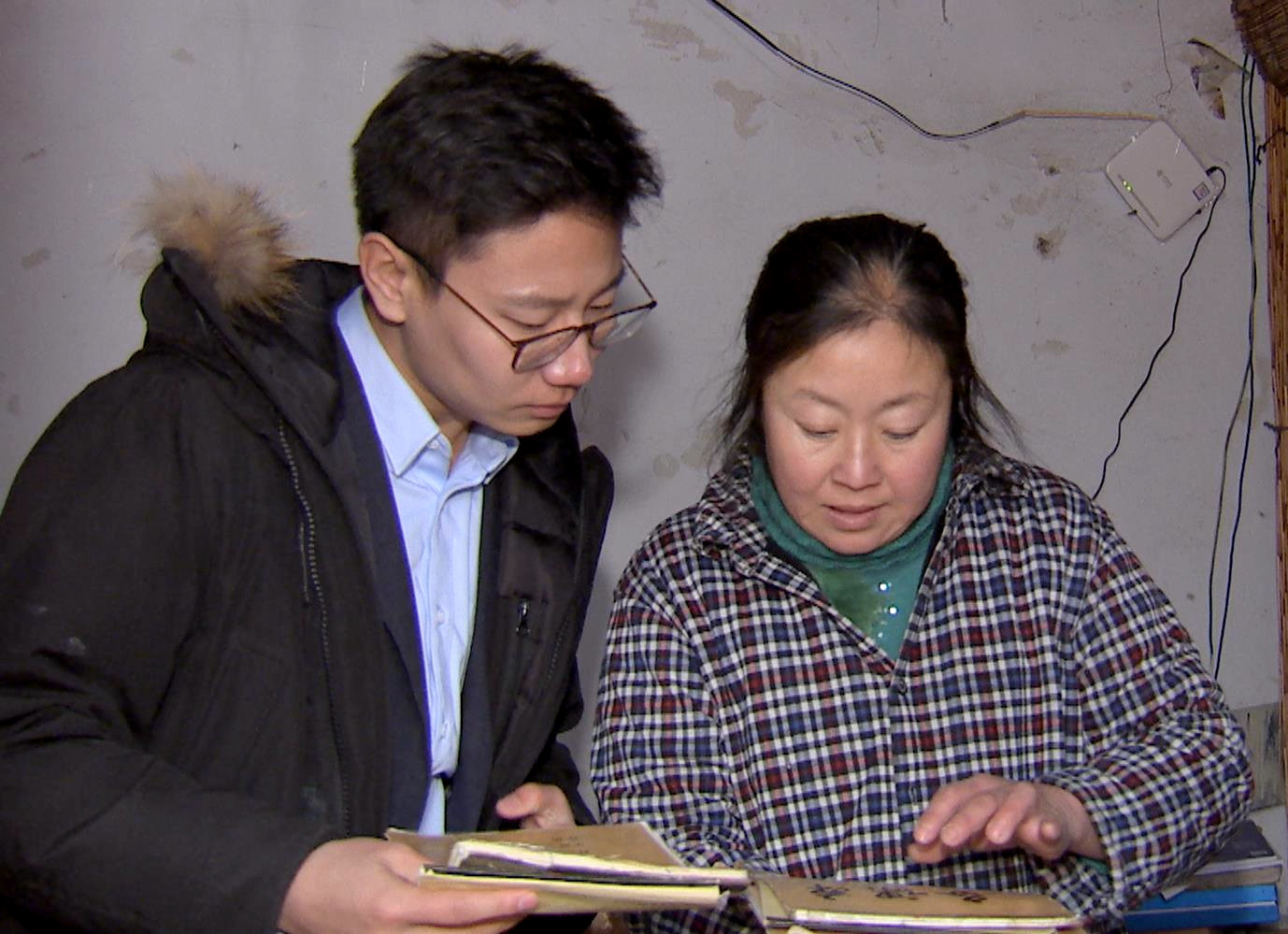 A great majority of people on the Internet are motivated by her story – forsaking everything in her life to learn a language for nearly 30 years.
By the time the People's Republic of China was founded in 1949, among 205 Chinese universities, one-fourth of them established English departments. The Chinese government – starting from 1964 – stepped up efforts in boosting the nation's English education.
Fast forward to 2010, the number of students enrolled in English departments stood at 104,066, the highest compared with any other major in the country, according to the Chinese Ministry of Education.
See more at Live: From scavenger to translator.
(Cover: Yuan Yinghui reads the New York Times, in Qingdao, east China's Shandong Province, October 22, 2018. /VCG Photo )