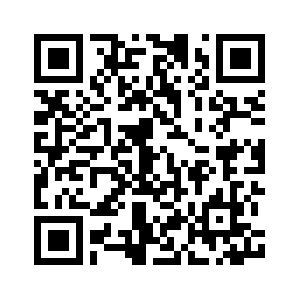 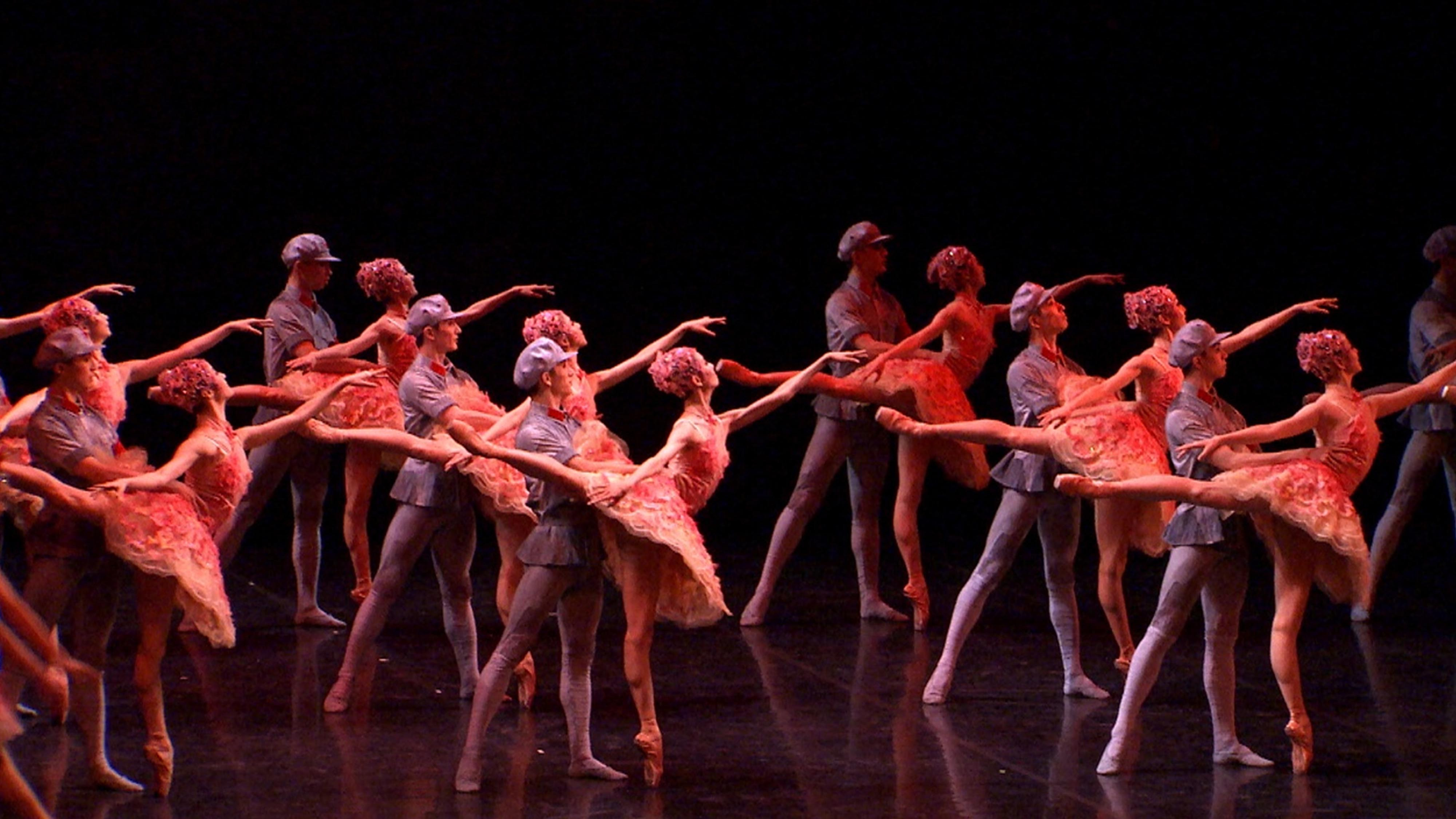 A revolutionary Chinese movie makes its ballet debut Wednesday night at the Shanghai International Arts Festival. For the first time on the ballet stage, The Bright Red Star tells the revolutionary Chinese story in a whole new way. Producers, however, found it challenging to combine the grace of ballet with the fighting spirit of revolutionary soldiers. 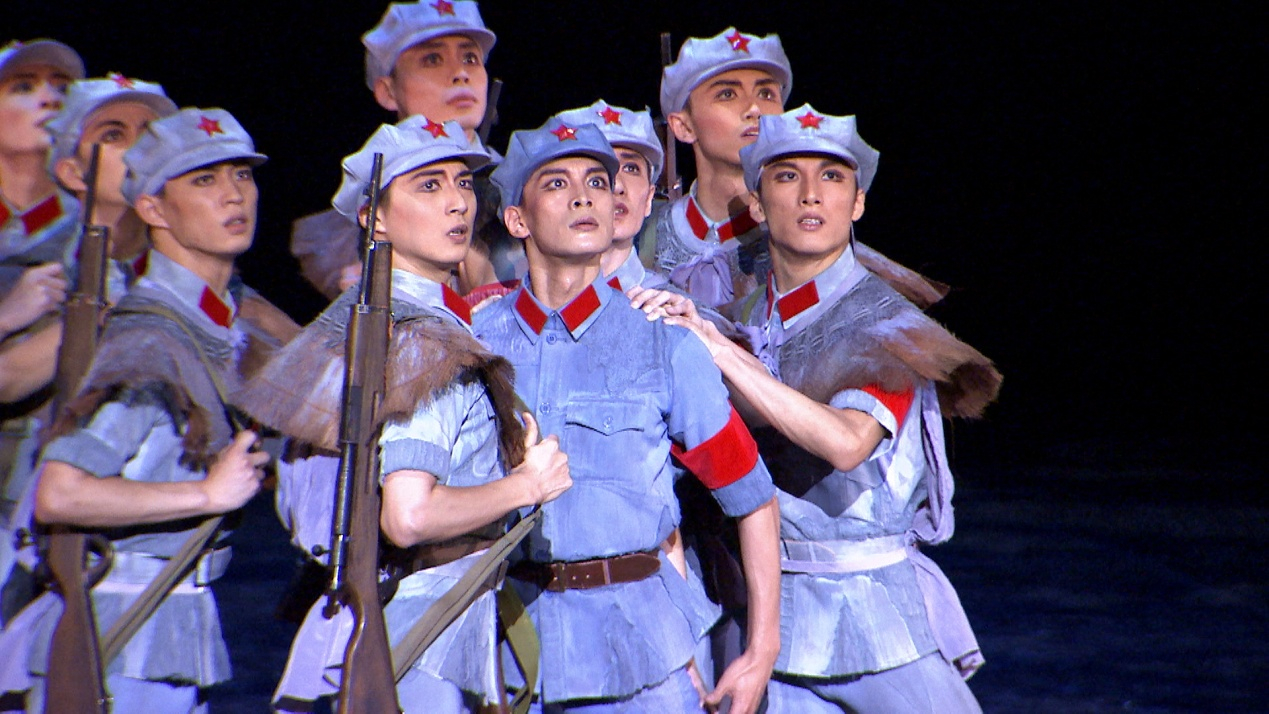 Main character Pan Dongzi, a young boy who bravely fights off his enemies, later becomes a Red Army soldier. But the ballet focuses on Pan as an adult, who frequently reflects on his past and keeps on fighting.
Zhao Ming, choreographer ‍and scriptwriter of the ballet, directed the Chinese dance of the Bright Red Star in 2000. However, this time he is telling a different story in the form of ballet. 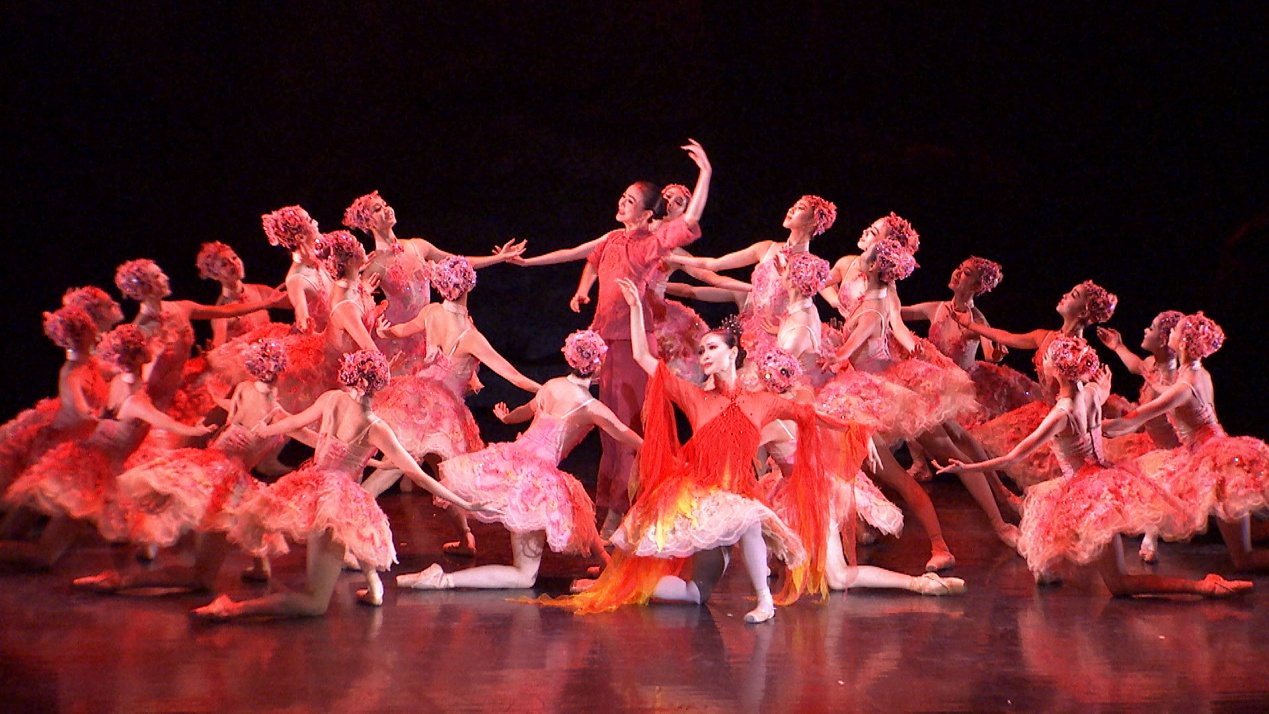 Red is among the main colors the stage designer uses. /CGTN Photo

Red is among the main colors the stage designer uses. /CGTN Photo

“The adult Pan Dongzi actually represents the young people of our time. He will bring the young audience back to revolutionary times and lead them to feel the fighting spirit and find the original aspiration that always keeps one going forward”, Zhao explained.
While it's a challenge to blend romantic ballet with combat scenes, the producers have managed to do so rather creatively.
Zhao added, “It's quite challenging to combine skirts with soldiers. We've made a bold try. And I believe the combination can show the Chinese spirit in an international way.” 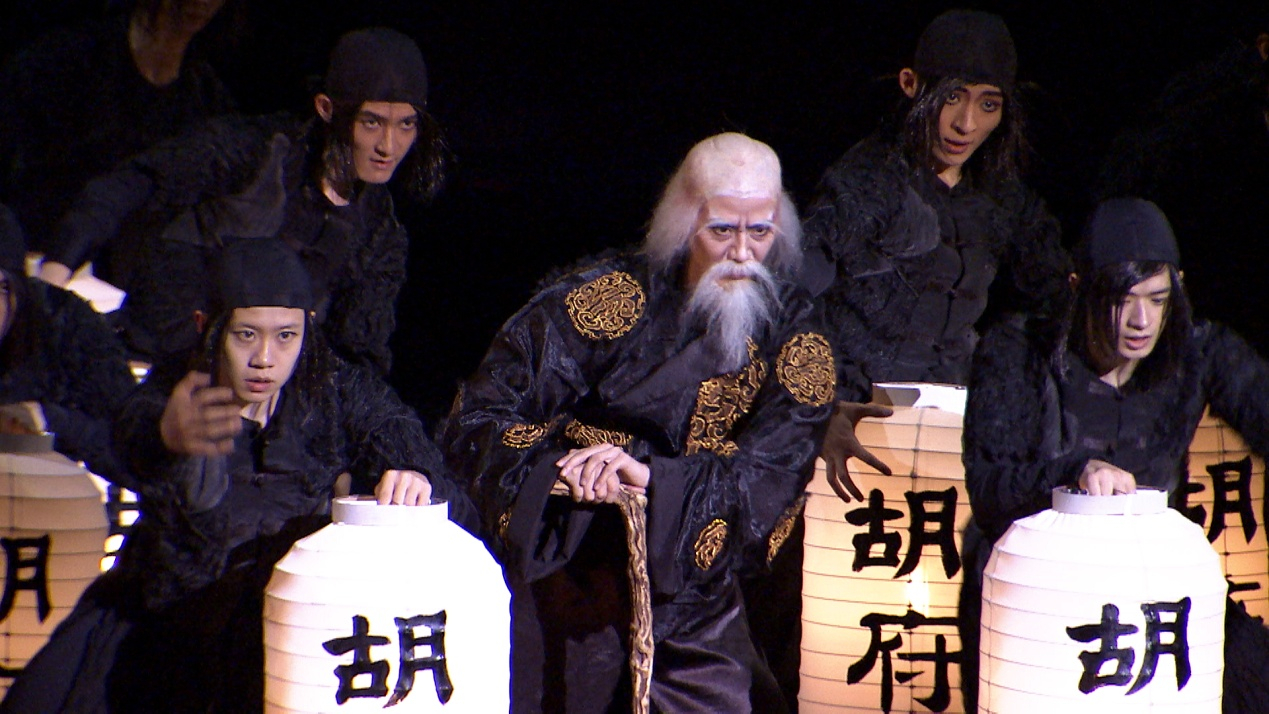 Han Jiang, the scenery and lighting designer of the show, told CGTN, “We've adopted strong painting on the stage design. It not only demonstrates a romantic sense of ballet but adds a modern sense to the story. And black, white, grey and red are the main colors we use for the lights. We've also used many montages to show changes of time, space, dreams and reality.” 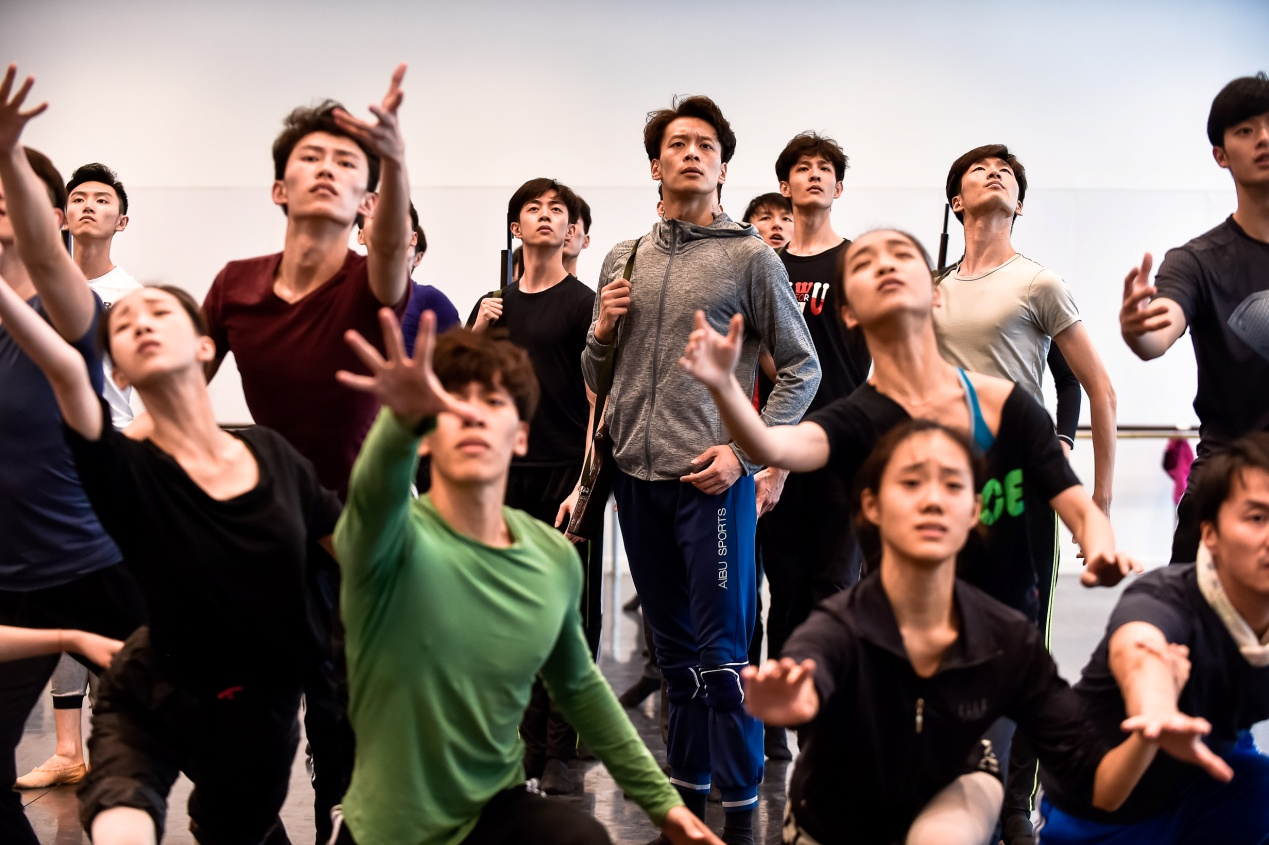 Young dancers of Shanghai Ballet were rehearsing before the debut. /CGTN Photo

Young dancers of Shanghai Ballet were rehearsing before the debut. /CGTN Photo

The ballet takes nearly 80 dancers and last for about two hours. During four months of rehearsals, these young dancers even visited local army barracks to learn their soldiers' moves and postures.