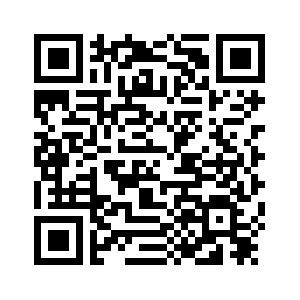 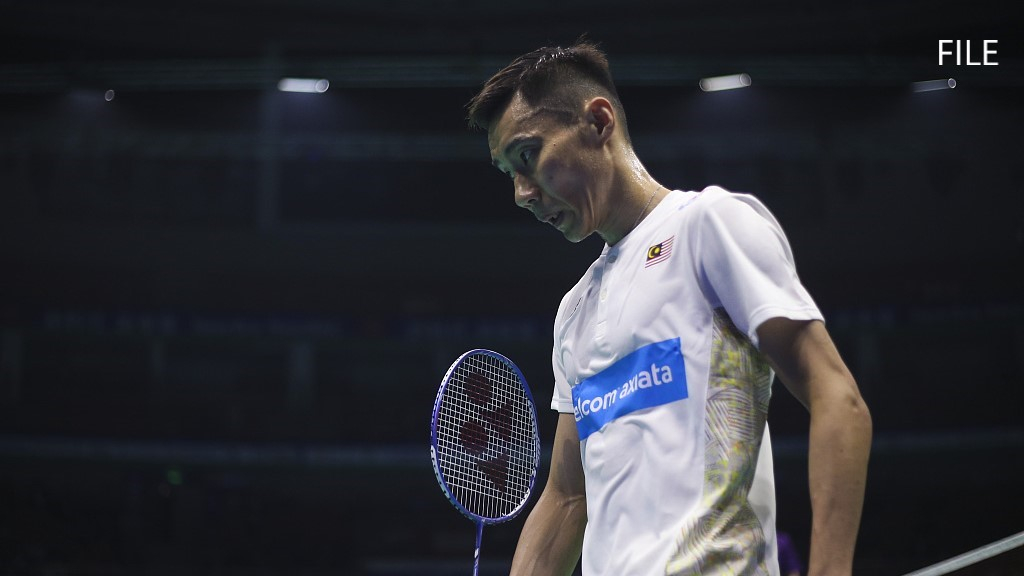 The Badminton World Federation (BWF) confirmed on Monday that no wildcards will be given out for the Total 2019 BWF World Championships that will take place in Switzerland between August 19 and 25. This means that former world's No.1 player Lee Chong Wei from Malaysia will have very little chance of attending the event.
"The BWF have decided not to award any wildcards for the Total BWF World Championships 2019 in Basel, Switzerland," said the BWF in the statement.
Each country can send at most two players who rank within the top 150 in the world to the 2019 World Championships.
According to the Federation's latest world rankings, Lee Chong Wei was No.115 in men's singles.
Malaysia is planning on sending Lee Zii Jia (No.21) and Liew Daren (No.24) to participate in the men's singles tournament in Basel. 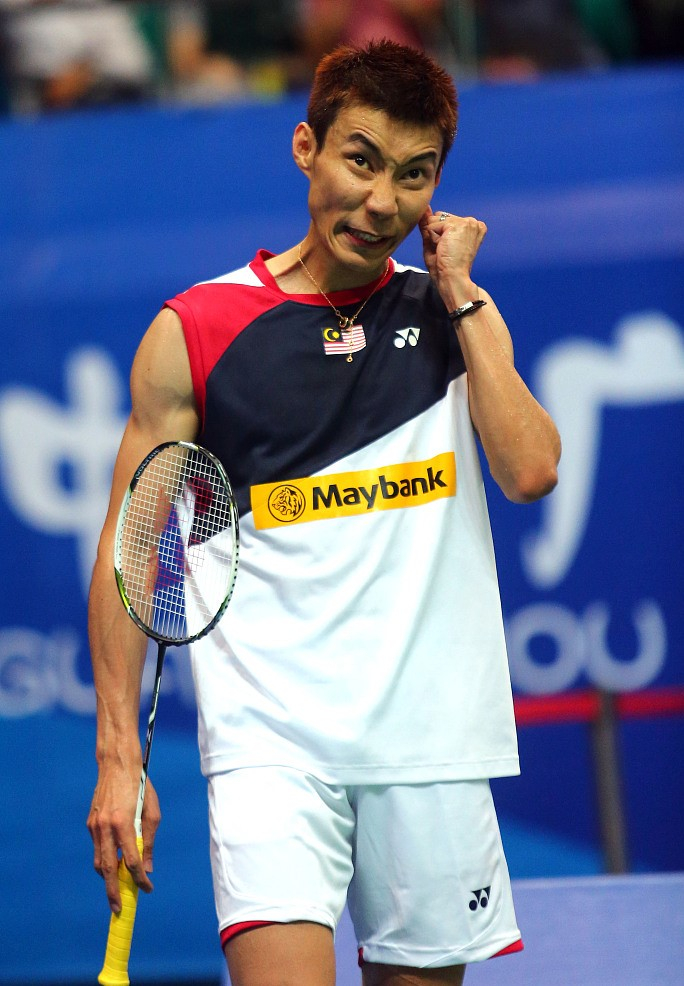 Since Lee Chong Wei was diagnosed with nose cancer in 2018, he has missed a lot of events resulting in his world ranking sliding down. Though he applied for protected ranking of world No.3 until August 14, it won't help this time.
"If a player is eligible for, and is granted a protected ranking, this protected ranking is only applicable for entry in BWF World Tour tournaments."
The World Championships are no stranger to wildcards. Back in 2017, China's Chen Long made it to the tournament in Glasgow, Scotland as a wildcard player and won the bronze medal there. In 2013, Lee Chong Wei's career rival, Lin Dan from China also attended the World Championships after being offered a wildcard in Guangzhou, south China's Guangdong Province and defeated Lee Chong Wei in the final to win the title. 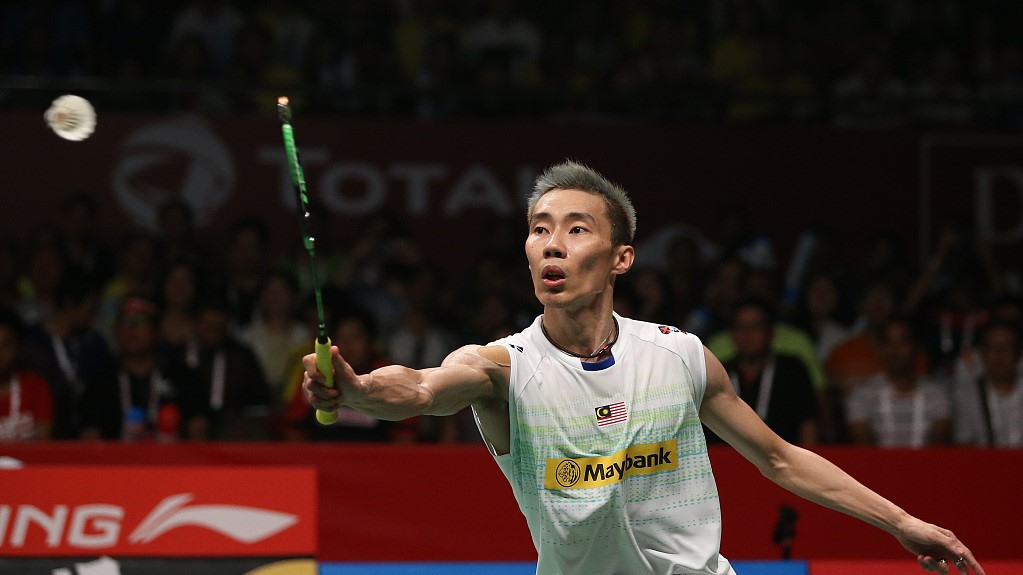 The only option for the 36-year-old veteran to attend the 2019 World Championships is for the Badminton Association of Malaysia (BAM) to replace Lee Zii Jia or Liew Daren with him. There was precedent for this too. Back in 2015, when Lee Chong Wei suffered an eight-month suspension over doping violation, he watched his world ranking fall to No.46. In the end, Malaysia sent him instead of No.32 Chong Wei Feng to Jakarta, Indonesia.
Lee Chong Wei has attended 10 World Championships in his career but  never won a title. In 2011 and 2013, he lost to Lin Dan and in 2014 and 2015, he lost to Chen Long. Considering that he may not play at the 2021 World Championships in Huelva, Spain, if Lee Chong Wei misses Basel, his career might end without a world title.