U.S. trade deficits: Why the chief culprit is not China
Bobby Naderi 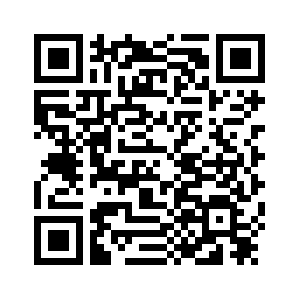 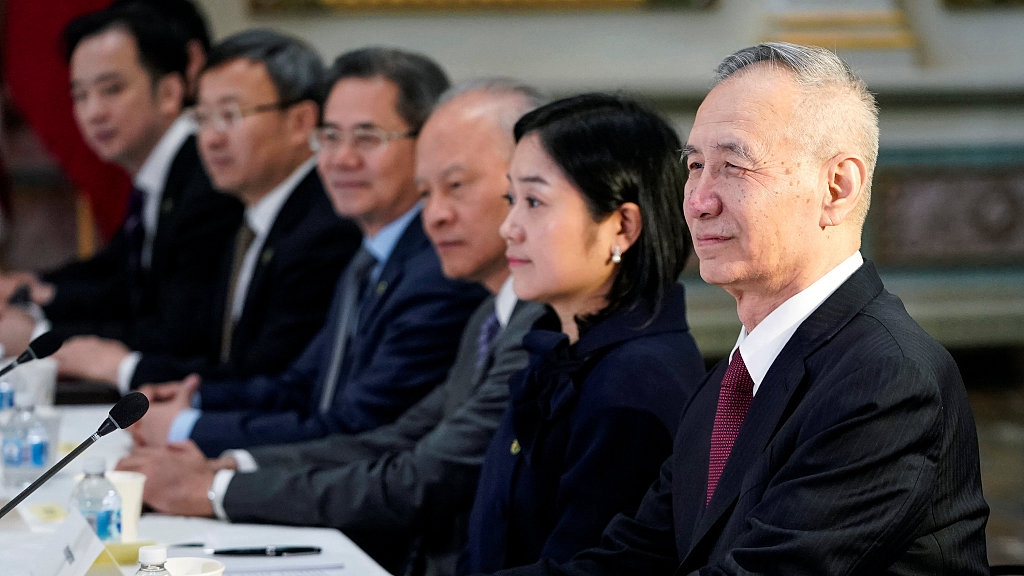 Editor's Note: Bobby Naderi is a journalist, current affairs commentator, documentary filmmaker and member of the Writers Guild of Great Britain. The article reflects the author's opinion, and not necessarily the views of CGTN.
On April 4, the intense series of talks on a trade deal between the world's two largest economies made progress on key issues.
According to media reports, a new consensus was reached on the text of a trade agreement between Beijing and Washington. After a meeting with Chinese Vice Premier Liu He at the White House's Oval Office, U.S. President Donald Trump reportedly said, "We're getting very close to making a deal. That doesn't mean a deal is made, because it's not, but we're certainly getting a lot closer. We'll know over the next four weeks if the two countries have a deal."
Here, if only goods are counted, U.S. trade deficits hit a record 891 billion U.S. dollars last year. This made Trump publicly claim that the U.S. was being "fooled" by China and other trading partners. He imposed tariffs on the European Union and even threatened to impose punitive tariffs on all imports from China.
According to U.S. Census Bureau data, China is the largest supplier of goods to the U.S. and its biggest creditor. "Goods trade between the world's two largest economies totaled 660 billion U.S. dollars last year, consisting of imports of 540 billion U.S. dollars from China and 120 billion U.S. dollars in exports to China."
This convinced Trump that the chief culprit was China. There is nothing mysterious about the fact that China is selling more to the U.S. than it buys in return. 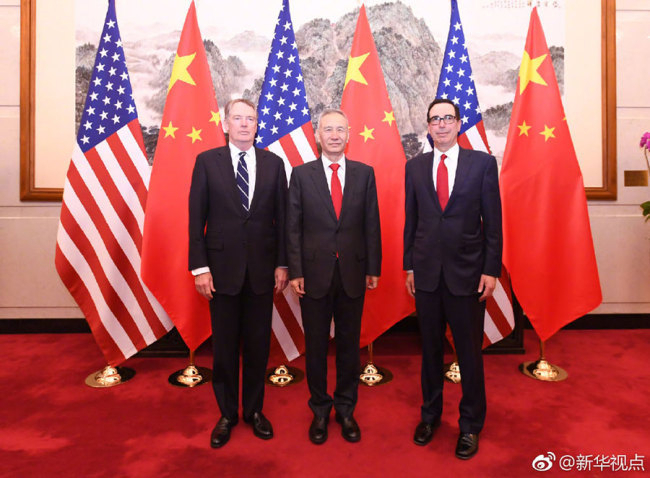 Still, that doesn't mean Trump "can win the trade war by slapping on import tariffs until the trade deficit with China exactly equals zero." His delusion has disrupted global supply chains and weighed on the European Union economy, as well.
The fact of the matter is that trade deficits plus globalization are not the reasons behind the sharp job losses in U.S. manufacturing in recent years. These are not related. Over the past few decades, the comparative advantage shift in goods production has caused labor-intensive manufacturing to move from the U.S. to nations with cheaper labor, including China.
The situation got worse by rapid technology growth and improved labor productivity, plus a surge in imports, weak growth in exports, and a yawning trade deficit that's been around since the 1970s.
American manufacturers have outsourced many activities to foreign suppliers and shifted to buying parts from lower-cost providers. Increased competitions from foreign companies have also exerted negative effects on U.S. employment.
Into the argument, there are many other potential explanations for the decline in jobs, including falling minimum wages and changes in employer practices. These changes in the U.S. job market have worsened the effects of automation and globalization. These recent technological changes in the nature of work have been more disruptive and less beneficial for low-skilled workers. 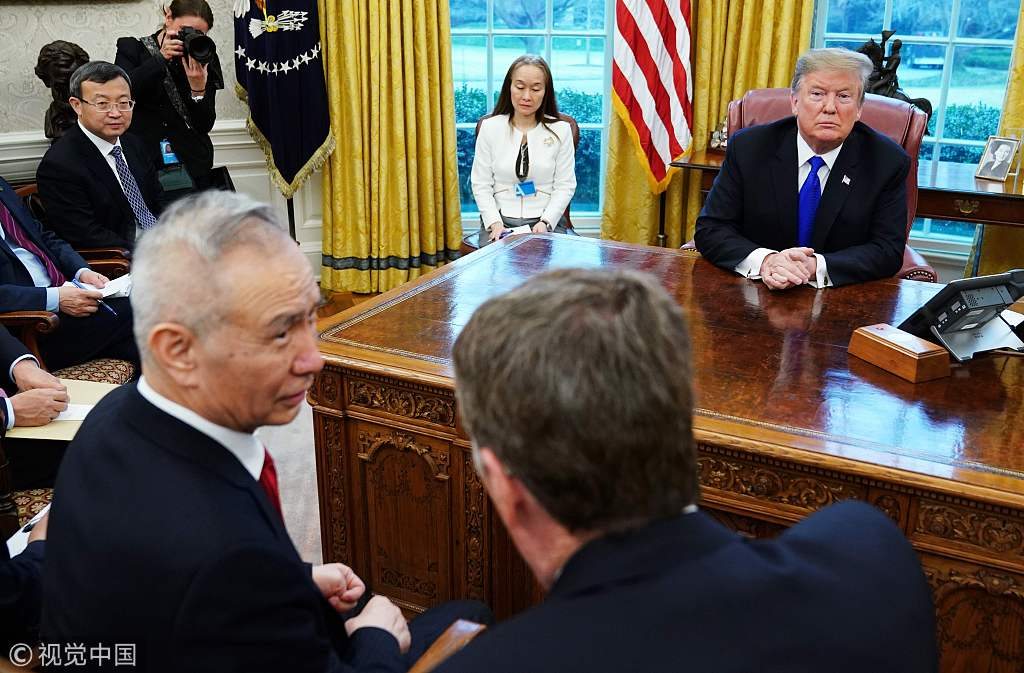 All these technological changes and trade patterns are the reasons why in a new research top American economists Timothy Kehoe, Kim Ruhl and Joseph Steinberg have diametrically concluded that about 85 percent of the decline in employment in the goods manufacturing sector is due to the rising labor productivity and automation in the U.S., and that "only 15 percent is due to rising U.S. trade deficits."
These trade patterns and market practices have taken a long time to develop and cannot change overnight. The rise of the U.S. dollar, plus automation and a shift in comparative advantage in manufacturing overseas, are the chief culprits driving the large U.S. trade deficits with its Chinese and European trading partners. Trump's tariffs won't solve this trade imbalance problem.
The same argument could be made about the ongoing trade talks between Beijing and Washington. A settlement of the conflict, even if it includes a signing summit and the U.S. policing the application of the deal, cannot and will not increase U.S. exports or reduce its global trade deficits.
Likewise, a protracted trade conflict and a take-it-or-leave-it attitude by the "tariff man" and his trade hawks will only make Chinese imports more expensive, shift U.S. trade deficits and manufacturing to other countries, and make U.S. exports to China more expensive.
In such a precarious situation, the stakes would be high for both sides. China and the U.S. shouldn't bind their hands by imposing new tariffs on each other. They should, instead, demand a clear focus on each other, resolve their commercial tensions through dialogue, and crave cooperation, progress and certainty.
(Cover photo: Chinese Vice Premier Liu He (R), Chinese vice ministers and senior officials attend the U.S.-China trade talks at the White House in Washington, U.S., February 21, 2019. /VCG Photo)
(If you want to contribute and have specific expertise, please contact us at opinions@cgtn.com.)