EU looks at help for May, but will not rework Brexit deal
CGTN 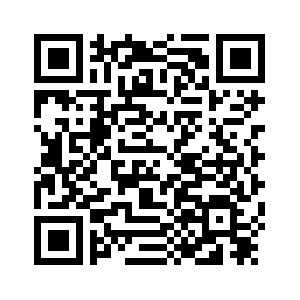 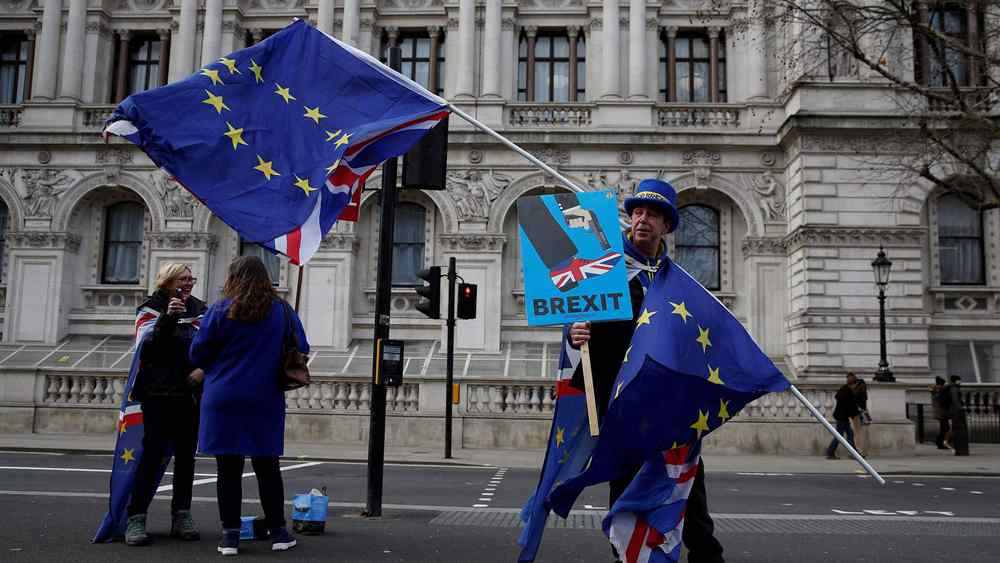 The European Union is considering ways to help UK Prime Minister Theresa May convince the British parliament to back the Brexit treaty she agreed with EU leaders last month but ruled out on Monday any change to the deal.
EU sources told Reuters that senior officials in Brussels are discussing whether and how to issue "reassurances" that might help May overcome resistance to the deal before lawmakers vote in London next week.
Among the reassurances, EU officials were considering was a request they said May put to fellow EU leaders at a summit before the Christmas break, on Dec. 14, to commit to having a new UK-EU free trade treaty in place by the end of 2021.
However, the European Union shows no sign of going beyond an existing aspiration to do that, not a hard promise.
The date is important as it could allow May to assure her own party and others that the unpopular "Irish backstop" in the treaty would not be triggered after a status-quo transition period ends some time by 2022.
The backstop would bind Britain to follow EU rules to avoid a "hard" customs border across the island of Ireland unless a better way is agreed to do that by means of a new trade pact. 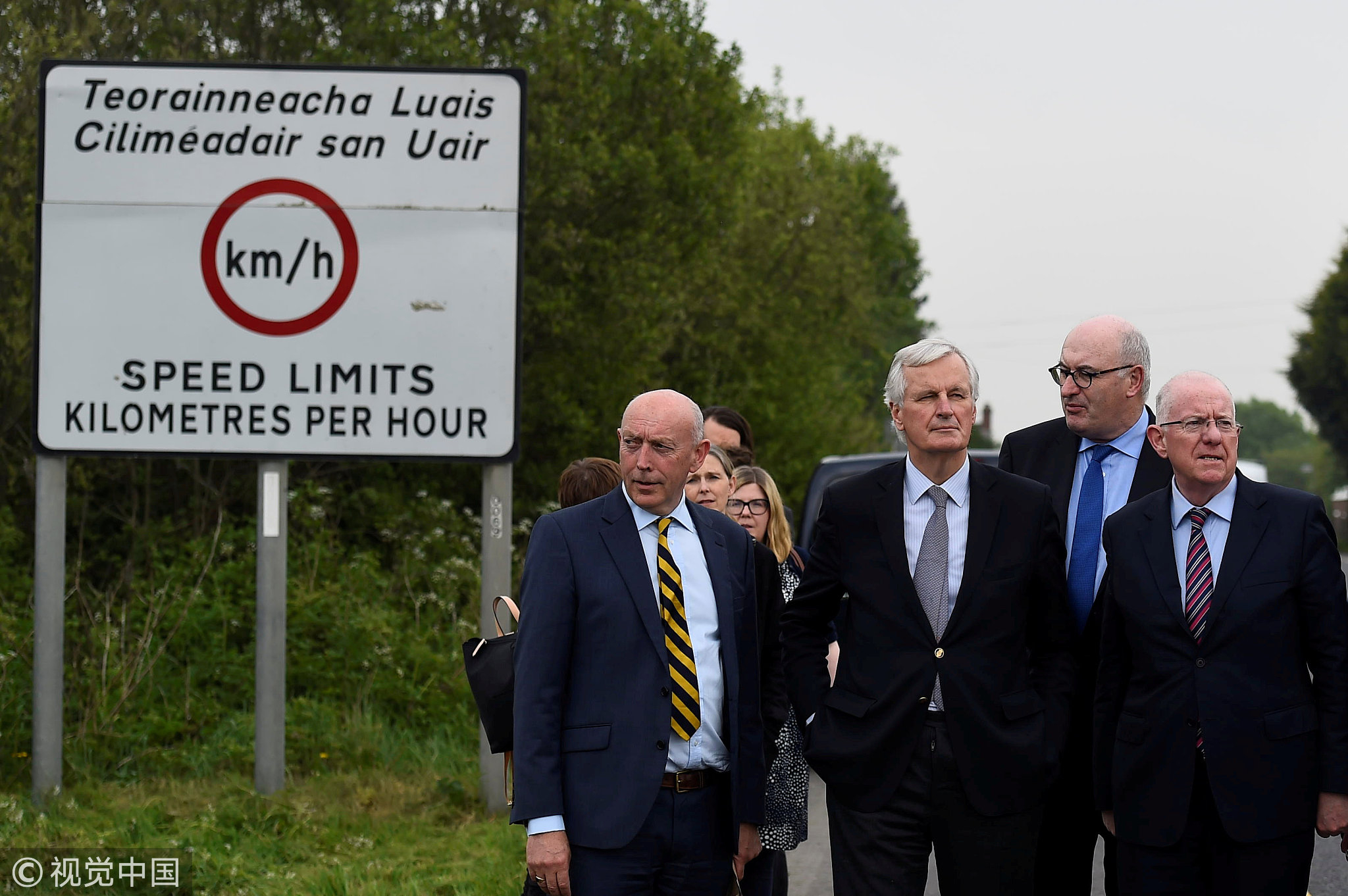 EU Chief Negotiator for Brexit Michel Barnier accompanied by a delegation of Irish ministers visits the Armagh and County Louth border between Northern Ireland and Ireland, May 12, 2017. /VCG Photo

EU Chief Negotiator for Brexit Michel Barnier accompanied by a delegation of Irish ministers visits the Armagh and County Louth border between Northern Ireland and Ireland, May 12, 2017. /VCG Photo

Critics say the backstop could leave Britain subject to EU rules indefinitely, long after it gives up any say over them.
EU officials familiar with the discussions said they saw little sign of any shift in the position of EU leaders last month when they said the agreement could not be renegotiated and they would make no binding commitments that could be construed as altering it.
"We can provide reassurances," one official said. "But whatever it might be will just reiterate the (summit) conclusions from last month."
Among ways in which the EU could offer more detail and clarity on its agreed position, officials said, would be an exchange of legal letters with the British government setting out expectations of when a trade deal could be completed.
However, EU leaders are wary of introducing legal ambiguity if the language of any statement differs from the original text.
The EU executive also said it was pressing on with planning for Britain to crash out of the Union without a deal.
"The deal that is on the table is the best and the only deal possible," the European Commission's chief spokesman Margaritis Schinas told reporters when asked about a phone conversation on Friday between May and Commission President Jean-Claude Juncker. 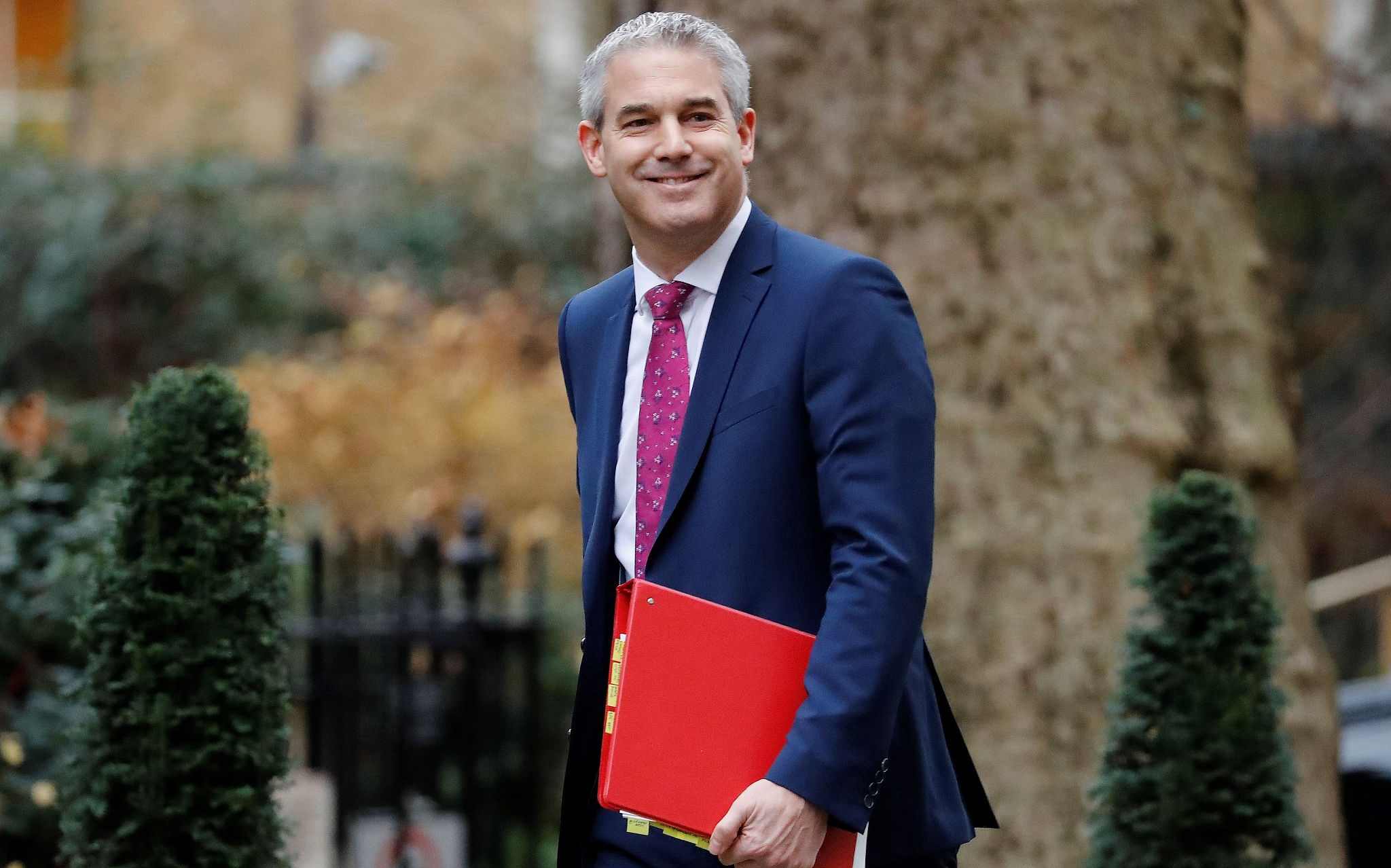 "This deal will not be renegotiated." He also repeated that there were no talks planned between negotiators from the two sides as "negotiations are complete."

Britain's Brexit Secretary Stephen Barclay on Tuesday denied a Daily Telegraph reports that British and European officials are discussing the possibility of extending the formal exit process from the European Union amid fears a Brexit deal will not be approved by March 29.
“I've had no discussions with the European Union in terms of extension,” Barclay told BBC radio.
The United Kingdom will leave the European Union on March 29 and is not looking to extend the Article 50 exit process, Barclay added.
“The government's policy is clear on this, the prime minister has said it on many an occasion: We are leaving the European Union on the 29th of March. We are not looking to extend,” Barclay told Sky News.
When asked if any lawmakers in the Conservative Party had changed their minds on opposing May's deal, Barclay said: “Some have said they are much more open to, but it is obviously challenging.” 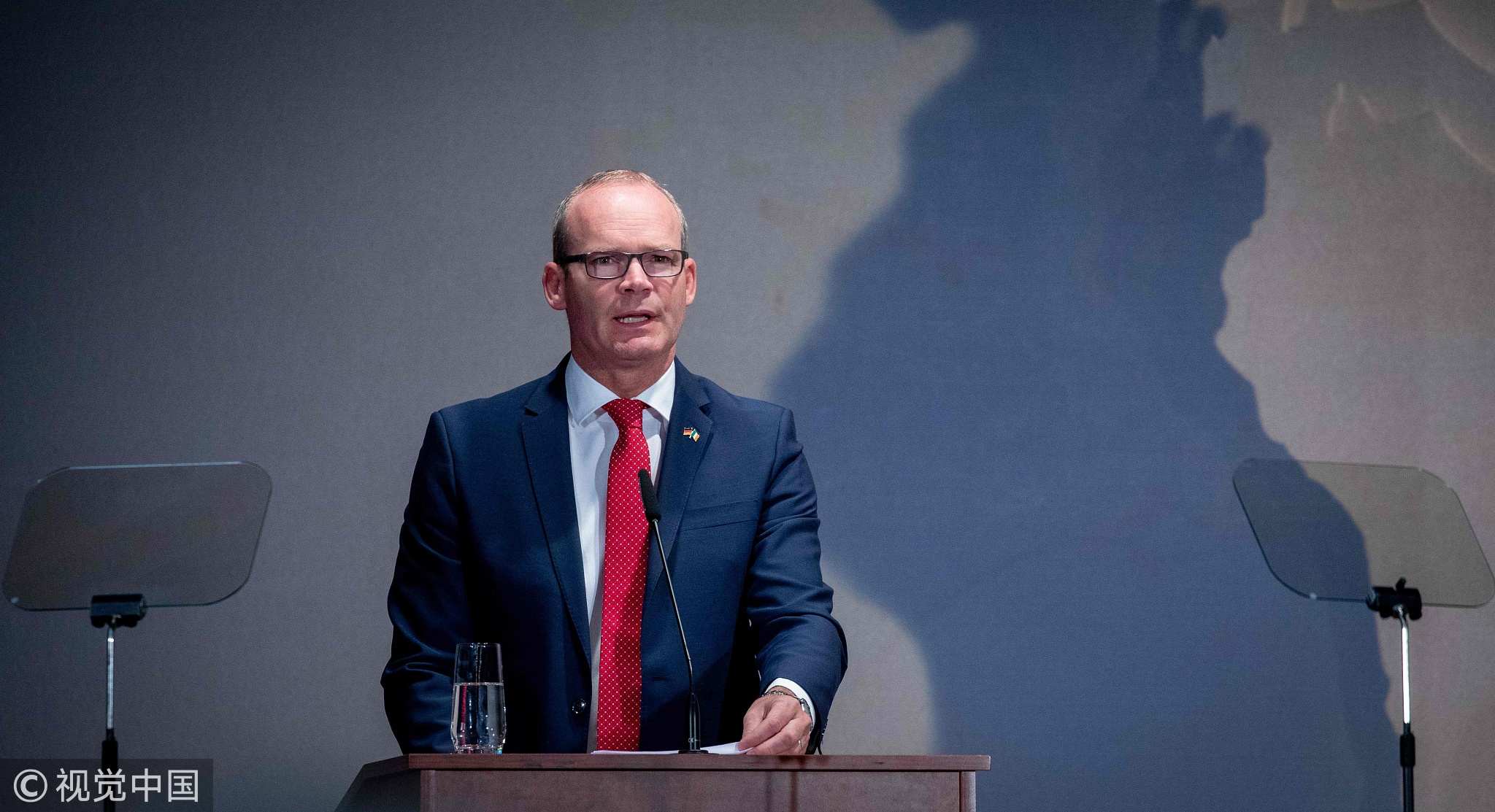 Ireland's Foreign Minister Simon Coveney speaks during the opening of the Business Forum at the Federal Foreign Office in Berlin, August 28, 2018. /VCG Photo

Ireland's Foreign Minister Simon Coveney speaks during the opening of the Business Forum at the Federal Foreign Office in Berlin, August 28, 2018. /VCG Photo

Ireland would not stand in way of Article 50 extension

Ireland would not block a British request to delay its exit from the European Union, but it would be up to the union as a whole to decide, Ireland's Foreign Minister said on Tuesday.
"If it is the case that at some point in the future that the British government seeks an extension of article 50, then that is something that will have to get consideration at an EU level," Simon Coveney told journalists after a meeting with German Foreign Minister Heiko Maas in Dublin.
"But certainly from an Irish perspective, if such an ask happens, we won't be standing in the way on that."
Source(s): Reuters