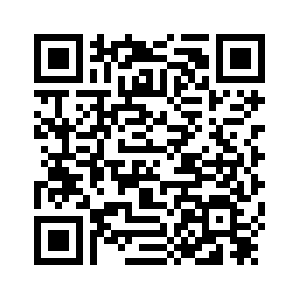 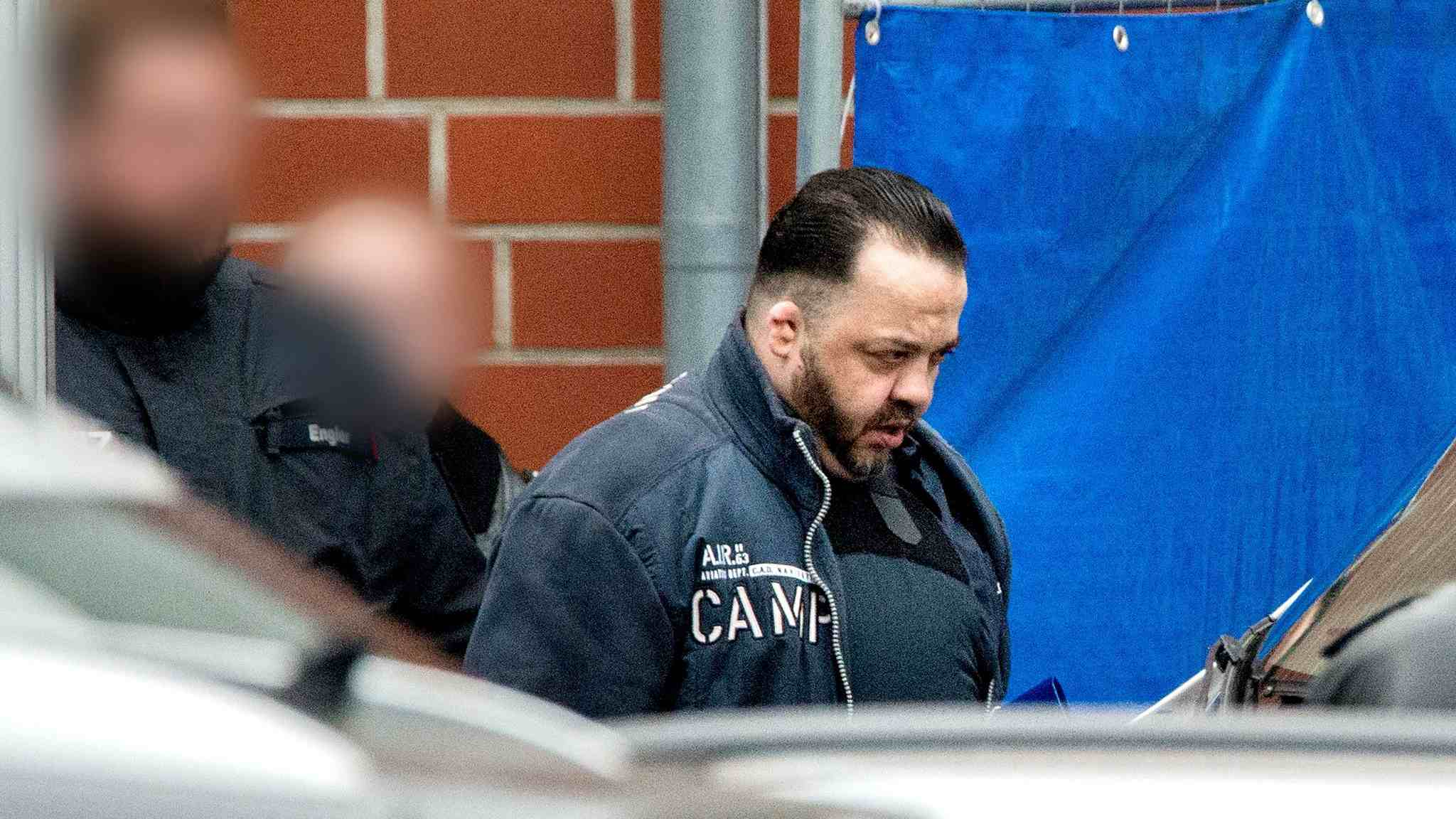 Niels Hoegel, a former nurse at German clinics in Delmenhorst and Oldenburg, has confessed to murdering 100 of his patients during the first day of a trial at the Oldenburg Regional Court on Tuesday.
Questioned by presiding Judge Sebastian Buehrmann whether the 100 cases of patient abuse with lethal consequences against him were largely accurate, Hoegel answered with a simple "yes". The court case is being held at a re-functioned conference center due to the unusually large number of bereaved families attending. 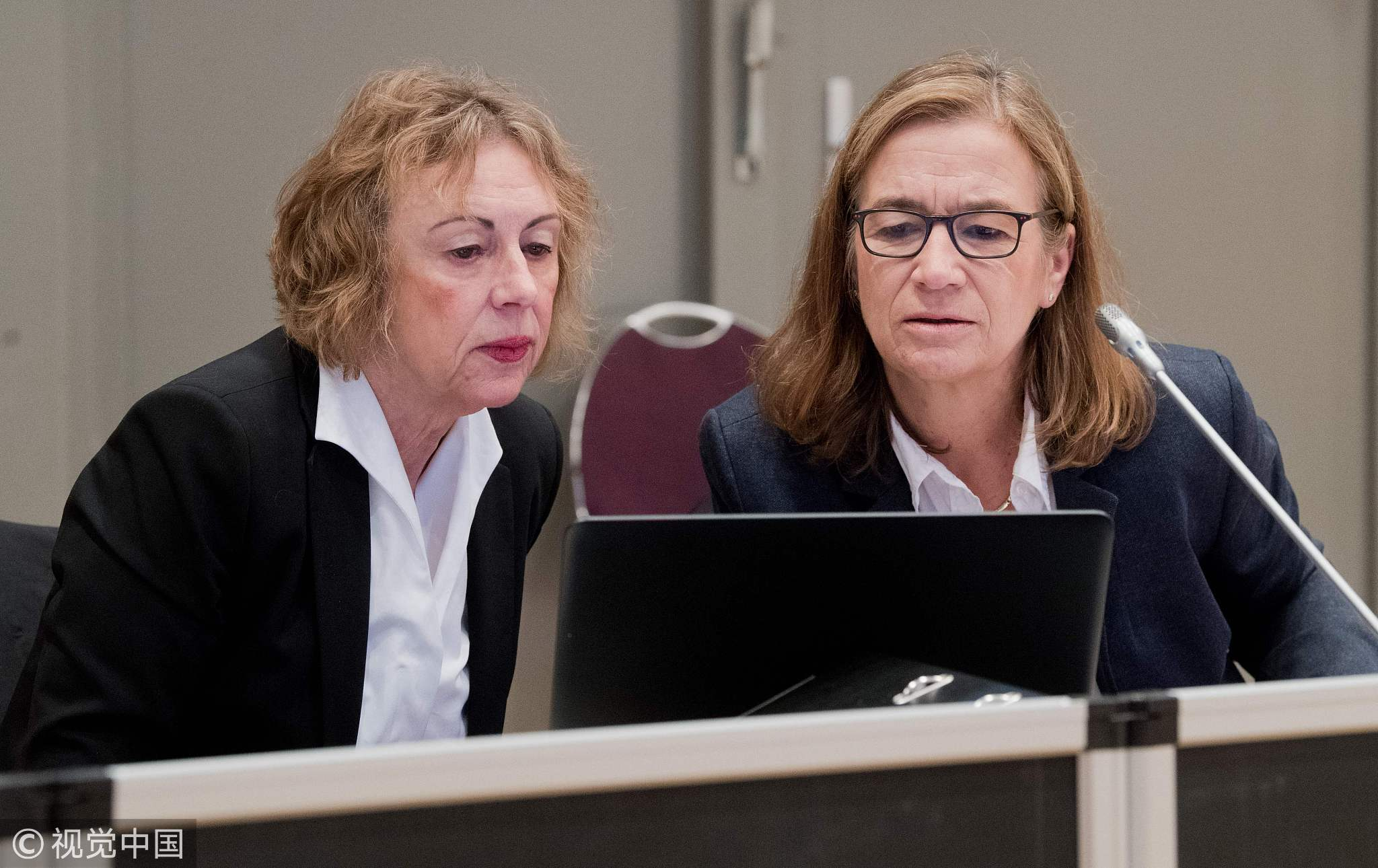 Hoegel has already been sentenced to life in prison for the murder of six other patients at the Delmenhorst clinic during a separate trial held three years ago. Prior to this, he was first found guilty in 2008 of attempted murder and sentenced to seven and a half years in prison. Prosecutors believe, however, that the 41-year-old convict is also to blame for a further 100 deaths recorded between 2000 and 2005 at his former workstations.
In the 2015 case, Hoegel was found guilty of having murdered patients by injecting them with lethal amounts of drugs. According to the verdict, the nurse wanted to combat boredom and impress colleagues by resuscitating the victims but repeatedly failed to save them from his abuse.
The larger trial which began on Tuesday is an effort to clarify outstanding questions in the case and is widely considered to be one of the most complex of its kind in Germany. State prosecutors have invited 23 witnesses, as well as 11 toxicological and forensic experts to produce their accounts of the harrowing events before the court. 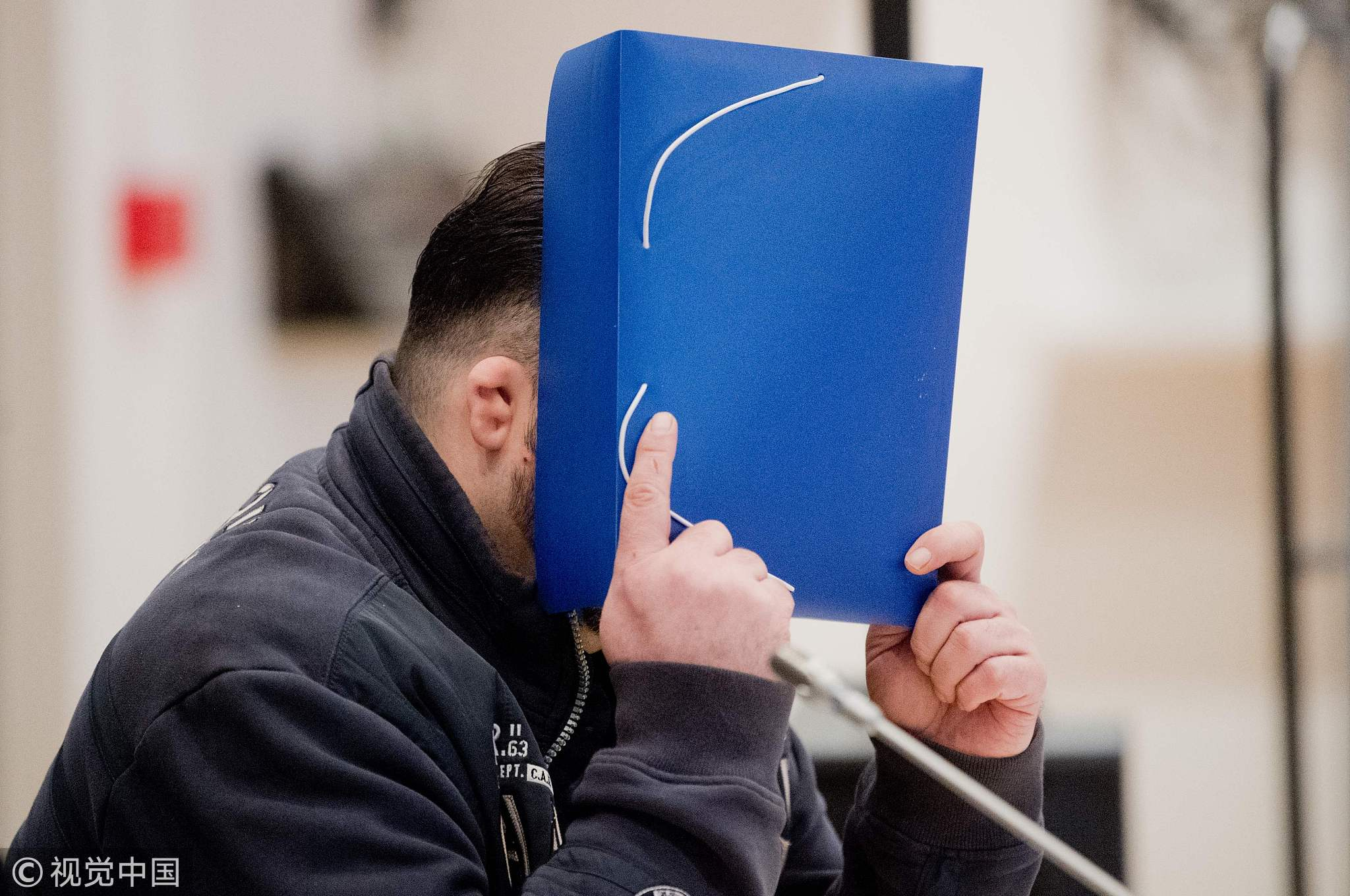 Niels Hoegel, accused of killing more than 100 patients in his care, hides behind a folder as he arrives in the courtroom. /VCG Photo

Niels Hoegel, accused of killing more than 100 patients in his care, hides behind a folder as he arrives in the courtroom. /VCG Photo

Christian Marbach, the spokesperson for the bereaved families, said that relatives of the victims had "fought for this trial for four years."
His grandfather was among the patients allegedly poisoned by the ex-nurse.
Investigators believe that a large number of the murders could have been prevented.
Despite the statistics which showed that the number of deaths and re-animations rose suspiciously during Hoegel's shifts, the Oldenburg clinic did not warn the Delmenhorst clinic to which he subsequently transferred. Instead, the convicted murderer received a positive professional reference upon his departure.
The German Foundation for the Protection of Patients (Deutsche Stiftung Patientenschutz) has described the case as a large-scale failure on the part of healthcare authorities and complained that screening mechanisms at hospitals in Germany were inadequate.
(Cover photo: Former nurse Niels Hoegel, accused of killing more than 100 patients in his care, is led out of the court compound towards a prisoner's transport vehicle in Oldenburg, Germany, October 31, 2018. /VCG Photo )
Source(s): Xinhua News Agency