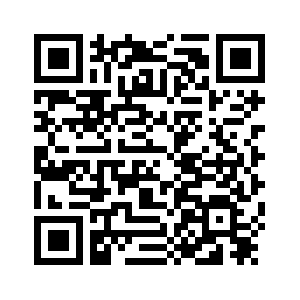 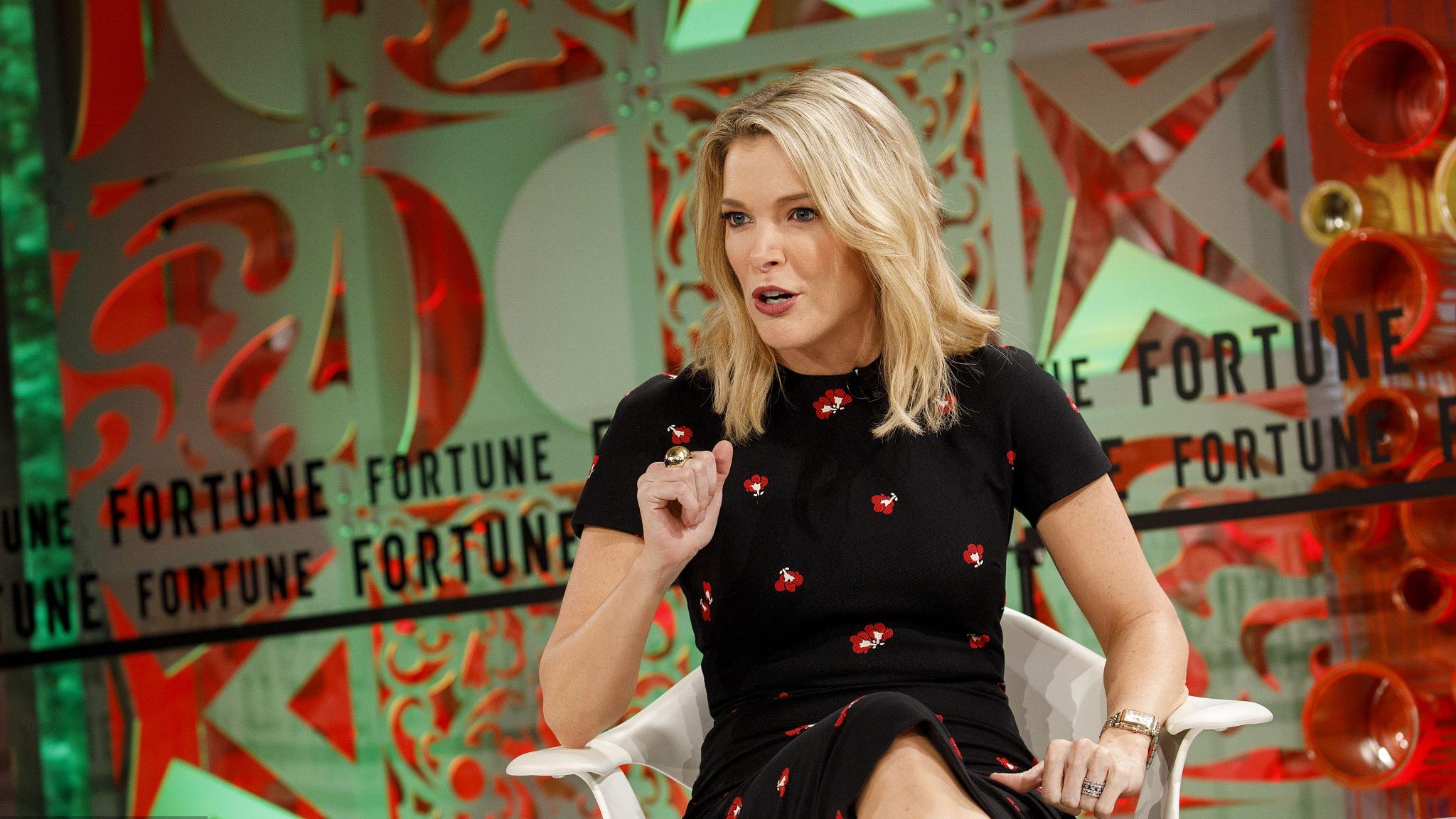 Megyn Kelly, the former Fox News Channel personality who made a rocky transition to softer news at NBC, was fired from her morning show Friday after triggering a furor by suggesting it was OK for white people to wear blackface at Halloween.
"'Megyn Kelly Today' is not returning," NBC News said in a statement. The show occupied the fourth hour of NBC's "Today" program, a time slot that will be hosted by other co-anchors next week, the network said.
NBC didn't address Kelly's future at the network. But negotiations over her exit from NBC are underway, according to a person familiar with the talks who wasn't authorized to discuss the matter publicly and spoke on condition of anonymity.
Bryan Freedman, an attorney for Kelly, said in a statement that she "remains an employee of NBC News and discussions about next steps are continuing." He did not elaborate. 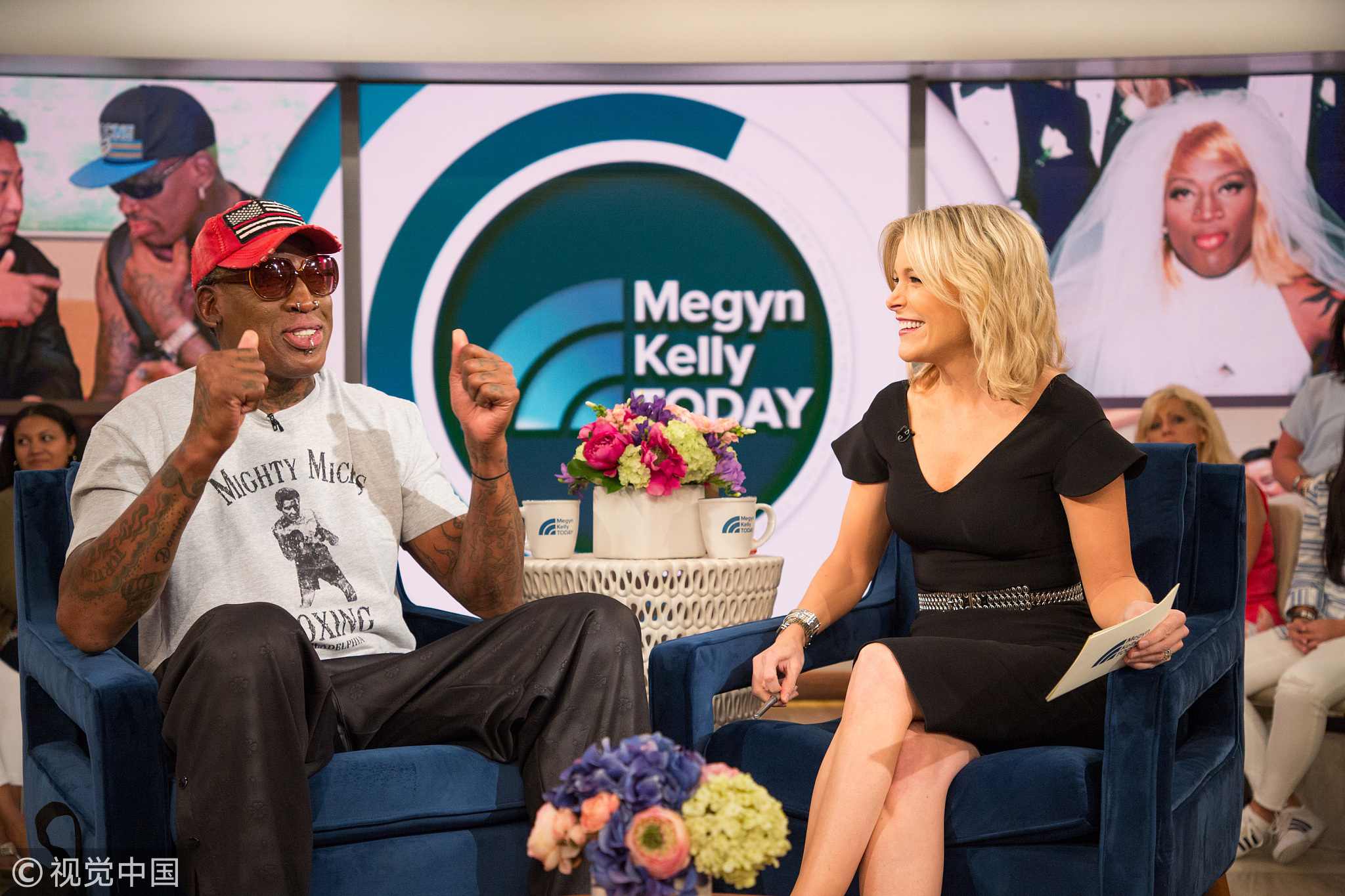 The show's cancellation came four days after she provoked a firestorm for her on-air comments about blackface as a costume.
"But what is racist?" Kelly said Tuesday. "Truly, you do get in trouble if you are a white person who puts on blackface at Halloween or a black person who puts on whiteface for Halloween. Back when I was a kid, that was OK, as long as you were dressing up as, like, a character."
Critics accused her of ignoring the ugly history of minstrel shows and movies in which whites applied blackface to mock blacks as lazy, ignorant or cowardly.
Kelly apologized to fellow NBC staffers later in the day and made a tearful apology on her show Wednesday. She did not host new episodes of "Megyn Kelly Today" as scheduled on Thursday and Friday. 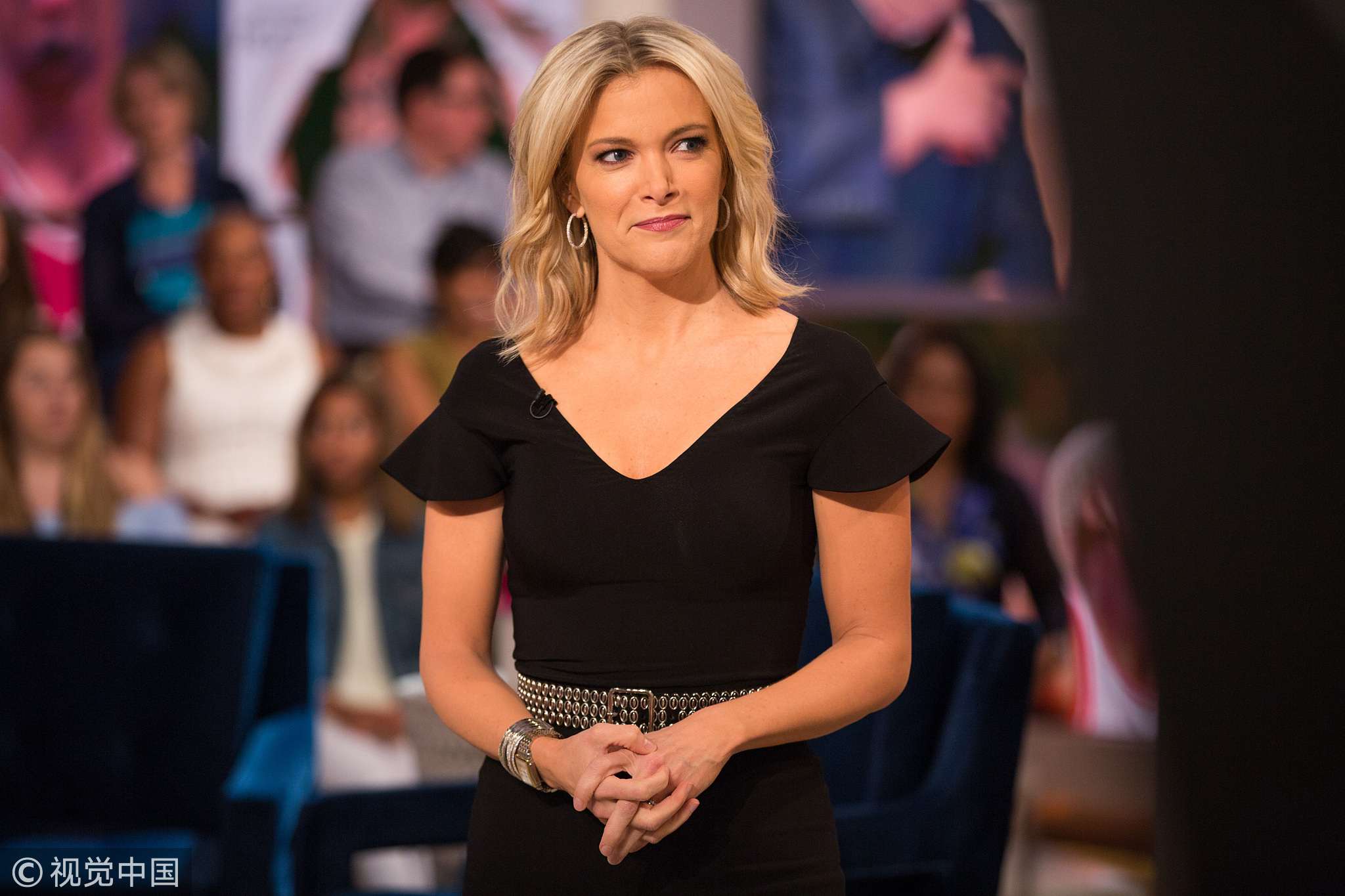 Kelly, 47, made her debut as a NBC morning host in September 2017, taking over the 9 a.m. slot at "Today" and saying she wanted viewers "to have a laugh with us, a smile, sometimes a tear and maybe a little hope to start your day." She did cooking demonstrations and explored emotional topics.
She largely floundered with that soft-news focus, and a pair of awkward and hostile interviews with Hollywood figures Jane Fonda and Debra Messing backfired. Kelly briefly found more of a purpose with the eruption of the #MeToo movement.
She made news when interviewing women who accused President Donald Trump of inappropriate behavior and spoke with accusers of Harvey Weinstein, Bill O'Reilly, Roy Moore, and others, as well as women who say they were harassed on Capitol Hill.
Time magazine, which honored "The Silence Breakers" as its Person of the Year, cited Kelly as the group's leader in the entertainment field. The episode with Trump accusers had more than 2.9 million viewers, one of her biggest audiences. 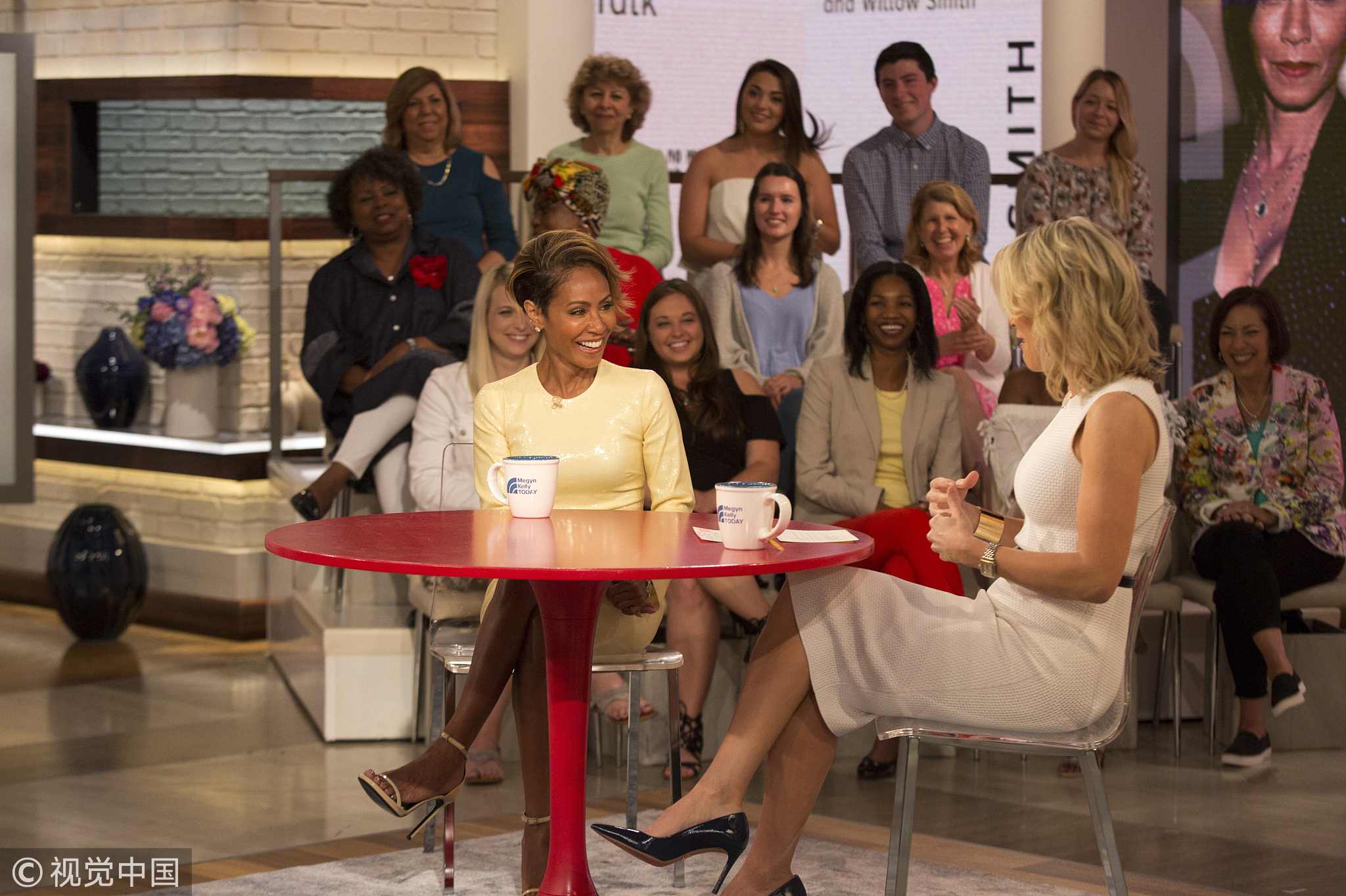 But her ratings have been consistently down from what "Today" garnered in the 9 a.m. hour before Kelly came on board. In its first year, Kelly's show averaged 2.4 million viewers a day, a drop of 400,000 from the year before.
A former corporate defense attorney, Kelly made her name at Fox News discussing politics in prime time. During the first GOP debate in 2015, she asked Trump about calling women "fat pigs, dogs, slobs, and disgusting animals." Trump later complained about her questions, saying, "You could see there was blood coming out of her eyes. Blood coming out of her wherever."
Although Kelly may have attempted a fresh start at NBC, she couldn't always escape her baggage.
Many of her former Fox News Channel viewers were upset by her perceived disloyalty in leaving and her clashes with Trump during the campaign. At the same time, her former association with Fox caused some NBC colleagues and viewers to regard her with suspicion.
She also created controversy with her stance on race. In 2013, while an anchor at Fox, Kelly addressed the ethnicity of Santa Claus by saying: "For all you kids watching at home, Santa just is white."
(Top Photo: Journalist Megyn Kelly speaks during the Fortune's Most Powerful Women conference in Dana Point, California, US, October 2, 2018. /VCG Photo)
Source(s): AP