A brief history of tariffs and war
By Wang Xiaonan 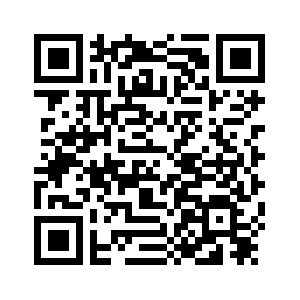 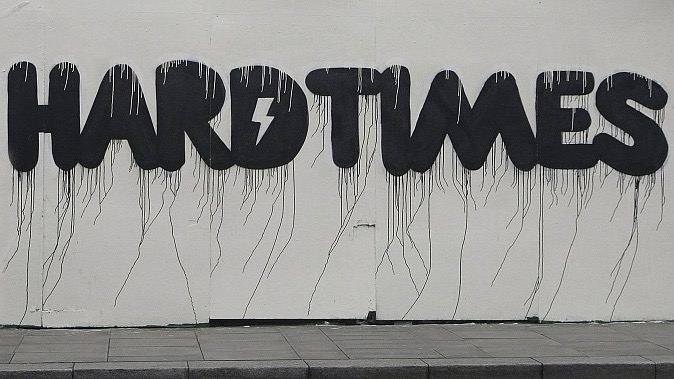 "When goods do not cross frontiers, armies will." This quote is often attributed to Frederic Bastiat. The influential classical-liberal economist from 19th-century France was known for writing "the candle maker's petition" to the French parliament. In the satirical letter, he imitated the tone of local lighting manufacturers griping about competition from a rival who overtook their market with rock bottom prices. The rival? The sun.
It seems that Bastiat remains just as relevant over two centuries later while a saga between the world's two economic titans unfolds.
The protracted trade war that escalated earlier this month unnerved investors and wobbled global stocks. While countries involved are counting the cost, fears have been stoked that the full-scale trade battle might culminate in another world war. History certainly rhymes, especially when we look at what triggered the previous two world wars. 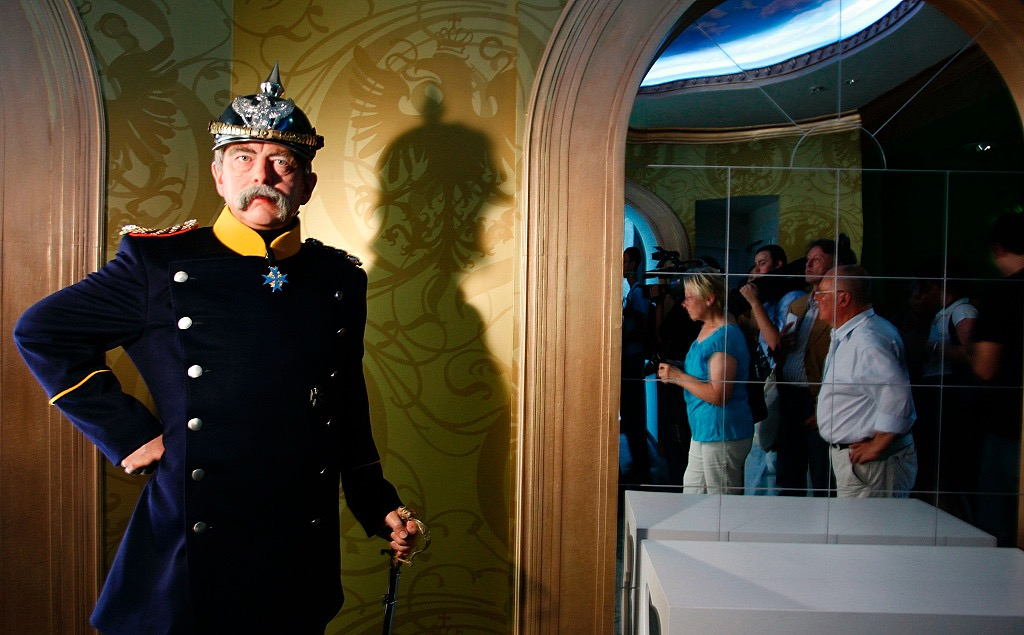 A wax model of the first German Reich-Chancellor Otto von Bismarck is displayed in the Berlin Branch of Madame Tussauds in Berlin, Germany, July 3, 2008. /VCG Photo

A wax model of the first German Reich-Chancellor Otto von Bismarck is displayed in the Berlin Branch of Madame Tussauds in Berlin, Germany, July 3, 2008. /VCG Photo

Decades before WWI, the Western world was humming in the first wave of globalization. The first and second industrial revolutions featuring steam engines, railways, electricity and petroleum allowed Britain and its continental neighbors to rapidly accumulate wealth through science and technology as well as exploiting their vast colonies.
Between 1800 and 1913, the global trade value surged 25 times in the midst of the incendiary development of laissez-faire capitalism. Nonetheless, the longest economic crisis in the 19th century broke out in 1873, following Germany's mania in investment and speculation with a huge war indemnity from the Franco-Prussian War and the U.S.'s drastic railroad expansion.
The Panic of 1873 quickly sprawled to Britain and France. Over those turbulent years, industrial shares plunged 40 percent, steel production dropped by some 20 percent, and as many as 47,000 companies went bankrupt with total liabilities worth 1.2 billion U.S. dollars.
Countries mired in this gridlock started shunning free trade and turning to protectionism. Under Otto von Bismarck, the first chancellor of the German Empire, the Reichstag passed the German tariff of 1879, which imposed protective tariffs on foreign farm produce and industrial products. Italy followed suit with the new tariff of 1887, and France introduced the highly protective Méline tariff in 1892. Across the pond, Benjamin Harrison took to his presidential campaign trail in 1888 with the pledge of a protective tariff, which later translated into the McKinley Tariff.
The return to trade protectionism gradually split the West into competing blocs, which eventually erupted in a bitter four-year war. 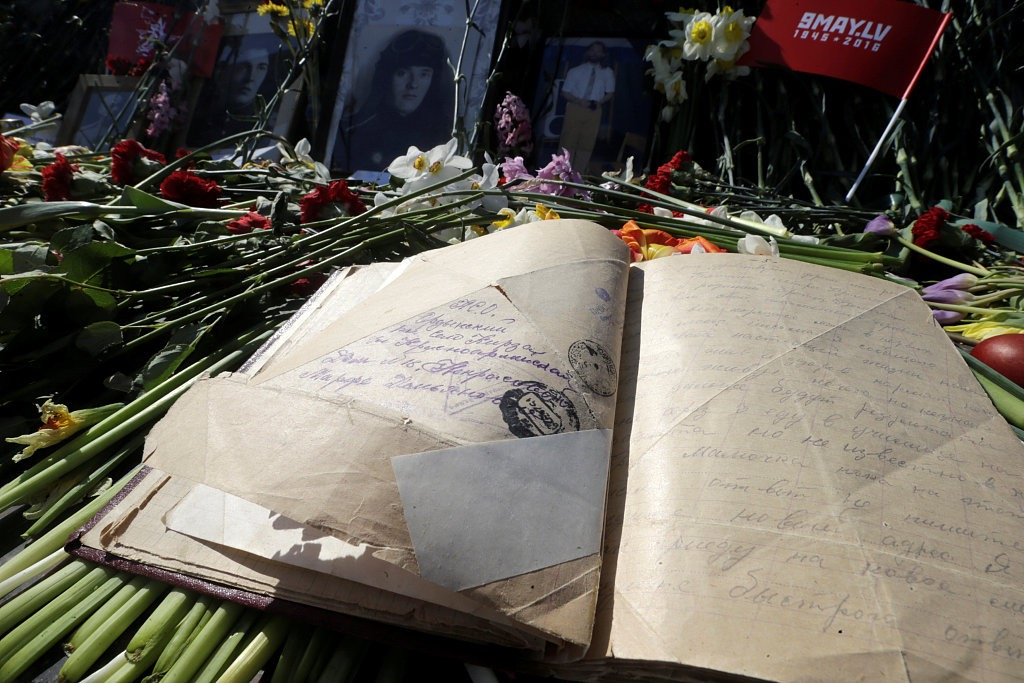 The death knell of dabbling in global trade served once again as a precipitating factor that led to WWII.
Back in 1929, the Roaring Twenties were coming to an end and an economic crisis began budding. Farmers were at the center of the contraction as their pocketbooks were hit amid overproduction and rivalry from European farmers who were recovering from World War I. Hence Congress came up with a tariff bill to protect farmers throughout the far-flung Midwestern states.
But to get the law passed, members of Congress had to support each other's proposals to levy tariffs on different products. The snowballing tariffs evolved into the Smoot-Hawley Act, which then president Herbert Hoover signed into law in 1930. 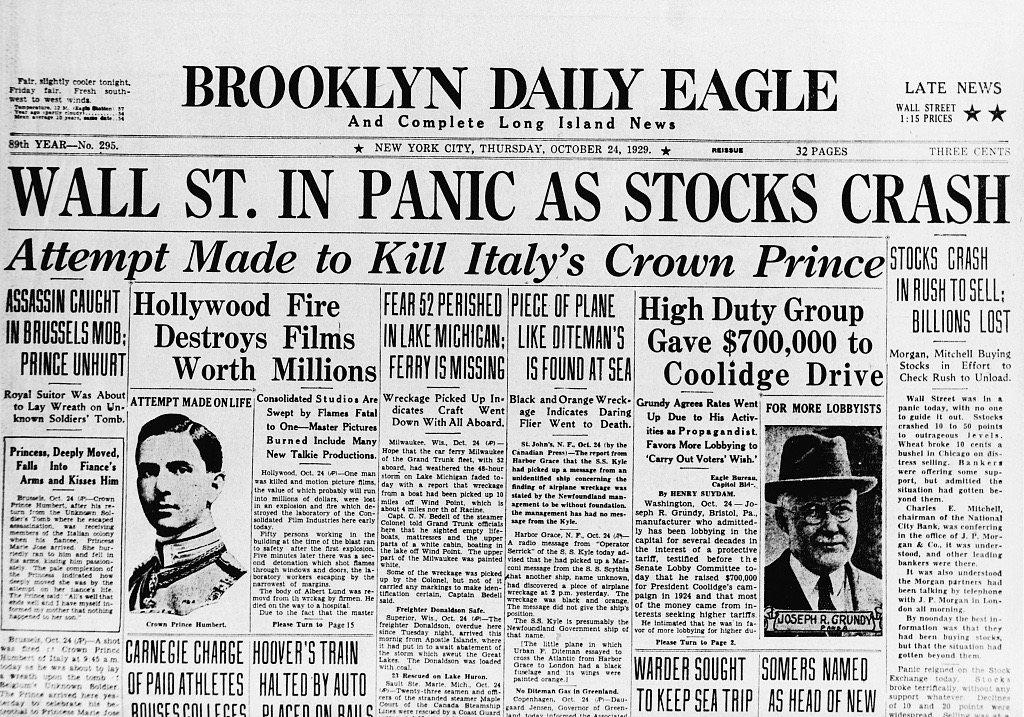 Top half of the front page of the newspaper Brooklyn Daily Eagle has banner headline reading "Wall St. in Panic As Stocks Crash" which describes the massive fall in stock value on what became known as Black Thursday, October 24, 1929. /VCG Photo

Top half of the front page of the newspaper Brooklyn Daily Eagle has banner headline reading "Wall St. in Panic As Stocks Crash" which describes the massive fall in stock value on what became known as Black Thursday, October 24, 1929. /VCG Photo

Raising tariffs on more than 20,000 imported products by an average of 47 percent, the protectionist move gave rise to retaliation from the U.S.'s trade partners and worsened the Great Depression. It also derailed nations that exported to the U.S., namely Japan. As an island nation with limited natural resources, Japan had relied on trade to sustain its industrial economy and a rapidly-growing population.
The manipulative trade tactics taken by the Western powers and their colonies were a wake-up call for the East Asian country, which realized that it needed to expand territory and its control over natural resources. As such, Japan implemented high tariffs in its colonies established in today's China and the two Koreas to limit imports from the West, and further encroached on China until it invaded the latter in 1937. The country escalated events into the Pacific theater of WWII after attacking Pearl Harbor, and the rest is a very bloody history.
Simultaneously, colonial powers manipulating trade affected the already decrepit Germany, which was still reeling from paying indemnities to the Allied Powers after losing WWI. 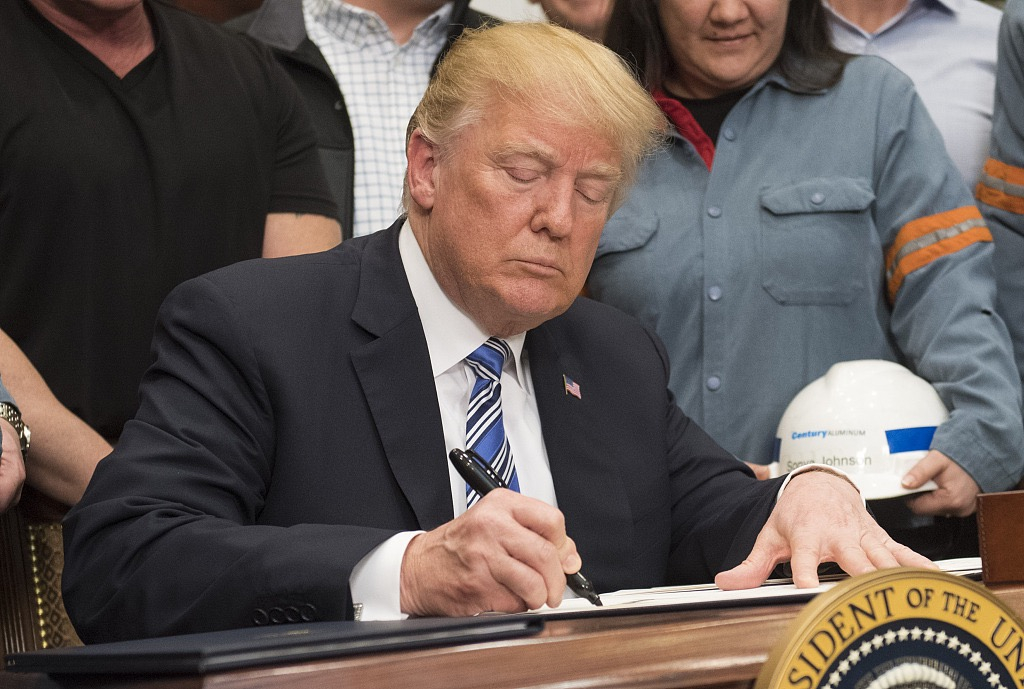 Shrinking global trade, soaring unemployment and numerous bankruptcies spurred nationalism and totalitarianism. And the current Beijing-Washington trade conflict also has its seeds in the 2008 financial crisis, so many fear that history might be back after nearly a century.
However, it is difficult to imagine events playing out at the same catastrophic levels, mostly due to how economically intertwined the world is. The U.S., as the foremost superpower, thinks it can derail the rising of China, but tech and trade restrictions would most likely disrupt the global supply chain and fracture a largely united world.
The situation may escalate if each side perceives the other's actions and reactions to be filled with malice. This perception would lead to ever more serious retaliations that could prompt a full-scale war, as each side is fighting not only on the economic front, but on one that is tied to their identities in a dynamic multi-polar world.
As such, trade is only the opening salvo for a conflict that is spilling into tech and other areas. It would be wise if the trade crisis is resolved long before we face the "first war" of this century.