Why should U.S. worry about weakening Chinese currency?
Victor Oluoch 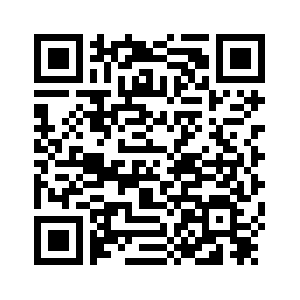 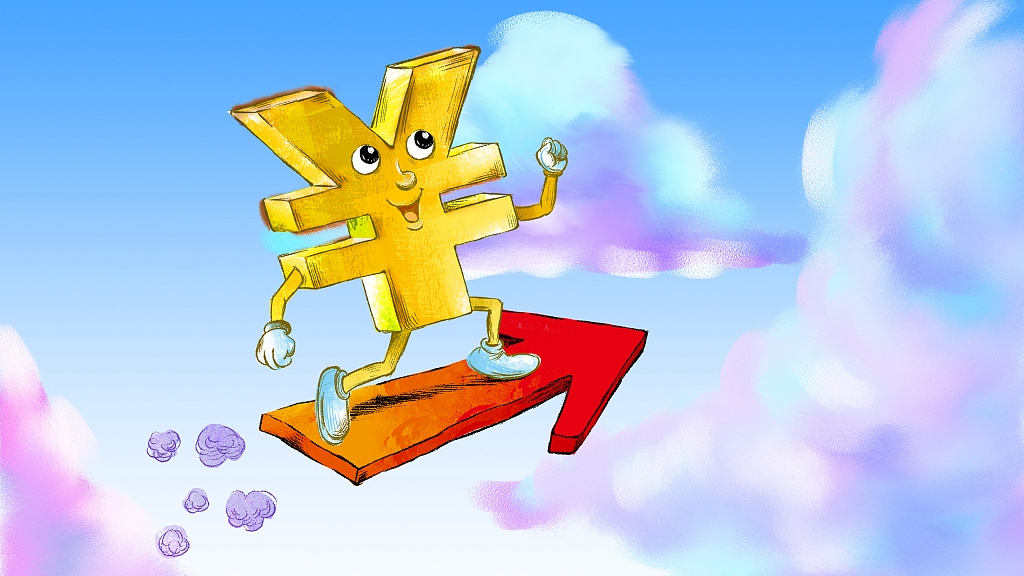 Editor's note: Victor Oluoch is a journalist with Kenya's Nation Media Group and is currently participating in the China Africa Press Center 2019 program in Beijing. The article reflects the author's opinion, and not necessarily the views of CGTN.
U.S. President Donald Trump's unfair attitude towards China began way back in 2016 even before taking office as POTUS, but in the last one week, the protracted Sino-U.S. trade war has taken a very ugly turn.
When the seen value of China's currency which has been a bridge for the success of the Sino-U.S. trade negotiations up to the 11th round where it stands now deteriorate with Beijing remaining silent on the matter.
Chinese yuan weakening in the global market since White House decided to blacklist Asian giant tech, Huawei, indeed one can predict that the current trade friction between the world's economic giants is far from over despite Beijing saying that it is ready for sincere trade confabs. 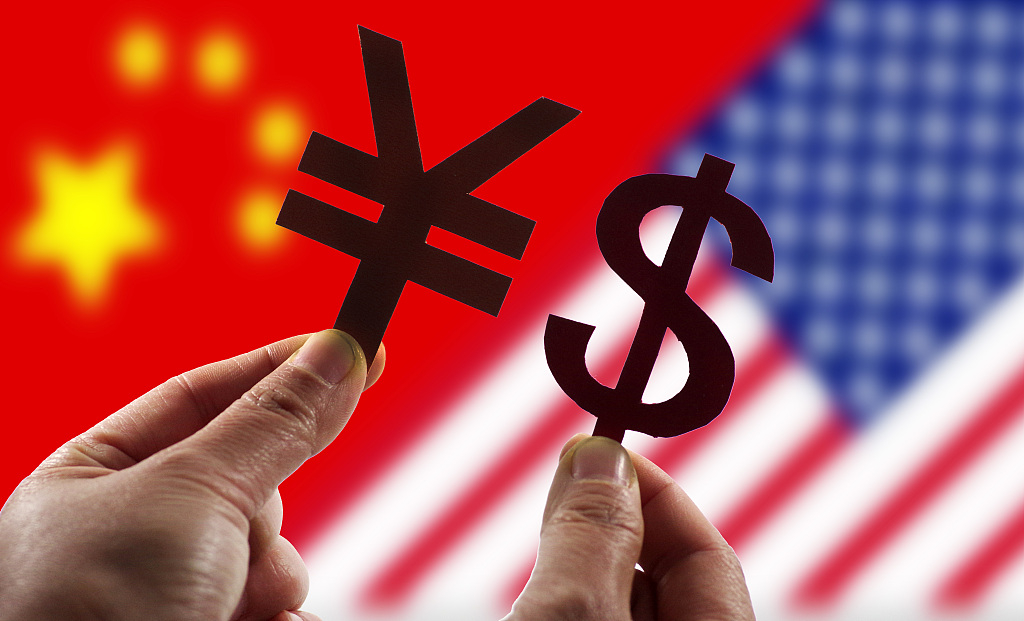 Trump and his administration need to be worried about yuan's depreciation because it might be signaling a lot as President Xi Jinping's administration has remained mum. As we speak, things are not going on well, and it will be prudent if both sides more so the U.S. to soften its stand.
The question we need to ask ourselves is if Chinese government's silence on the weakening yuan is intentional or not and will it step in to avert its currency from reaching a significant psychosomatic low of 7 to the dollar.
Since February, Chinese yuan has been ranging between 6.71-6.73 against the dollar which I can say fairly stable until last week when it started weakening and as we speak now, yuan is roughly 6.91 to U.S. dollar.
Many economists across the globe have raised the alarm on the weakening of the yuan arguing that the level has become a line in the sand for markets around the world, and if broken, it could trigger a negative reaction in risk markets globally. 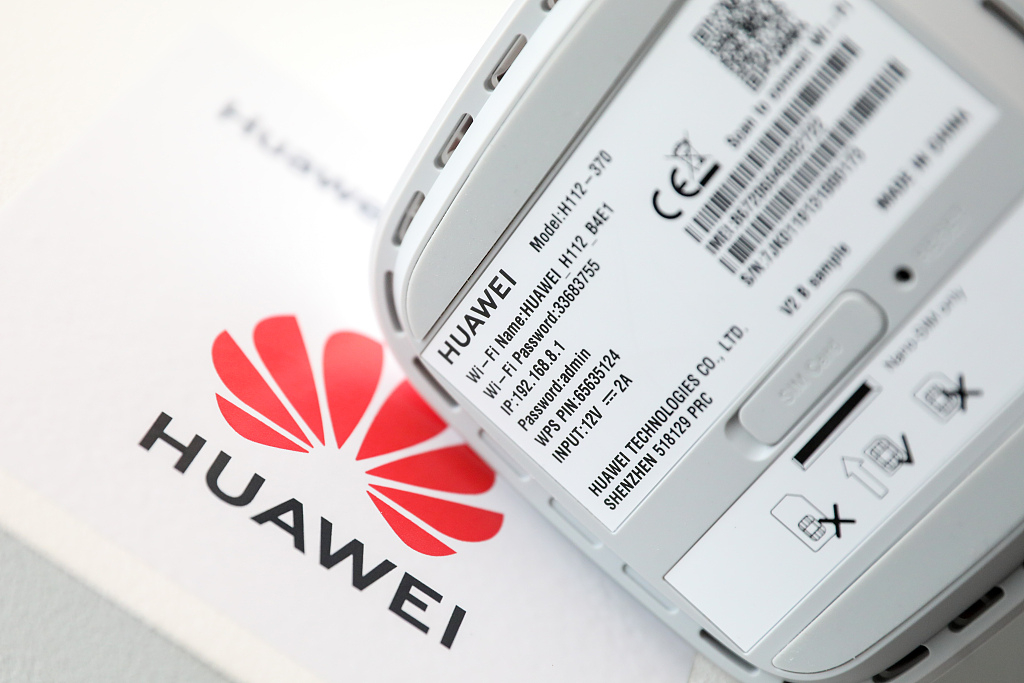 The base of a 5G CPE (customer-premises equipment) Pro router, manufactured by Huawei Technologies Co. The rollout of BT Group Plc's EE 5G network was announced in London, UK, May 22, 2019. /VCG Photo

The base of a 5G CPE (customer-premises equipment) Pro router, manufactured by Huawei Technologies Co. The rollout of BT Group Plc's EE 5G network was announced in London, UK, May 22, 2019. /VCG Photo

There are high chances that weakening of the yuan might be a result of Beijing retaliating to Washington since the tit-for-tat tariffs began, and it will continue to work in favor of China.
But in the past, we have seen a weaker yuan being a source of friction between Beijing and Washington with Trump accusing China of weakening its currency intentionally.
Now the U.S. needs to understand that today's China is not China of 40 years ago, and its current strategies against Beijing are likely not going to materialize. The U.S. should cease from bullying China and desist from trying to colonize the global business in this era of multilateralism because if China does allow its currency to weaken, its exports would become more attractive, even though Beijing might worry about capital flight.
As trade tensions between the U.S. and China escalate, with both sides increasing tariffs on a widening selection of products, American consumers will see higher prices as soon as this summer.
Tariffs on goods traded between the U.S. and China have already increased in several stages since early 2018. Recently, the U.S. added a 25-percent tariffs from its original proposal of 10 percent on another 200 billion U.S. dollars' worth of Chinese imports, and China hit back with 10 percent duties on another 60 billion dollars' worth of U.S. goods.
We have bully Trump consoling his people that China will bear the burden of the costs from the tariffs, yet we know clearly from the economics perspective that the brunt will land squarely on U.S. consumers.
Another message the weakening yuan might be sending is that Washington should go on with their ways as China also propel its multilateralism ideology and this, in short, might mean that no more trade talks until the U.S. will lift ban on Huawei because the 12th round trade negotiations is supposed to take place in China that Beijing has not scheduled instead has urged Washington to correct its wrong moves. 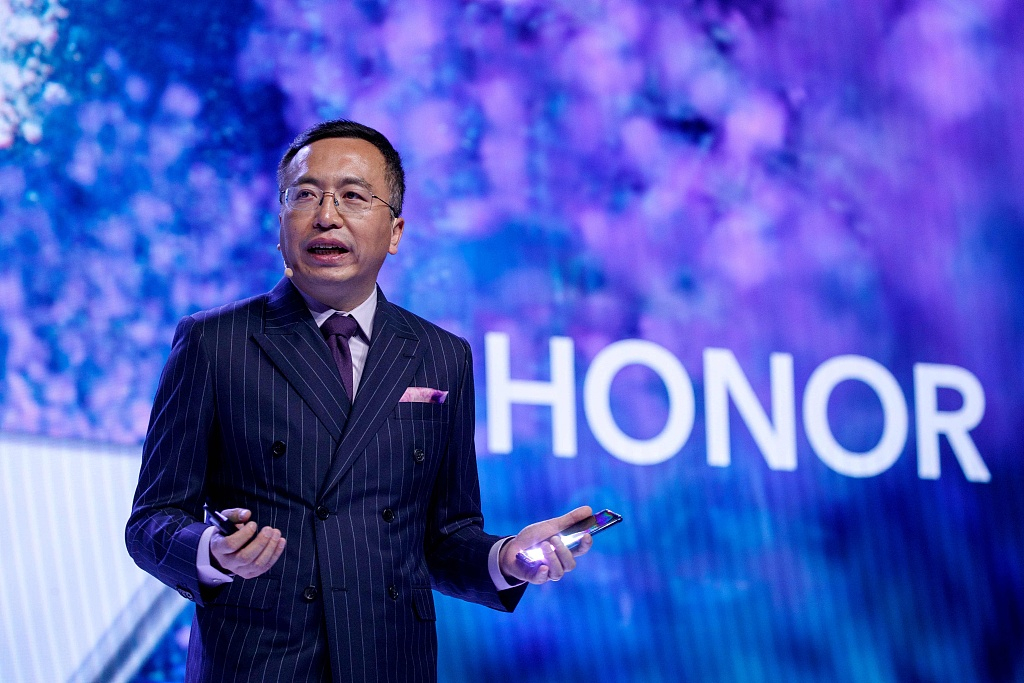 President of Honor, a sub-brand of Chinese telecommunications company Huawei, George Zhao, gives a keynote speech at an event to launch the Honor 20 Series smartphones at Battersea Evolution in London, May 21, 2019. /VCG Photo

President of Honor, a sub-brand of Chinese telecommunications company Huawei, George Zhao, gives a keynote speech at an event to launch the Honor 20 Series smartphones at Battersea Evolution in London, May 21, 2019. /VCG Photo

On other side, strategists might say the current yuan weakness is due to a strengthening dollar and trade war concerns, which in turn are prodding Chinese authorities to consider more monetary and fiscal policy moves but I can attest that it might be one of the ways to counter Washington's uncouth mentality towards Beijing.
As many people might scratch their heads to find where Chinese currency might be going, it is prudent for the U.S. to comprehend that it is dealing with new China and Made in China 2025 vision is there to stay and will be achieved. China currently remains self-sufficiency and hardworking nation in the world and should never be taken for granted.
What Trump's administration has done to China and Huawei has had consequences for its advancement of the networks globally and trying to kill the spirit of multilateralism just to secure the security of the 5G network. It is vividly inevitable for the rest of the world to appreciate how detrimental unilateralism and protectionism in the field of technology and trade in enhancing Science and Technology, which can spur economic growth.
Finally, yuan's weakness should open Trump's eyes and he should reconsider his decisions towards Beijing because it hints at the things not limited to tariffs.
(If you want to contribute and have specific expertise, please contact us at opinions@cgtn.com.)