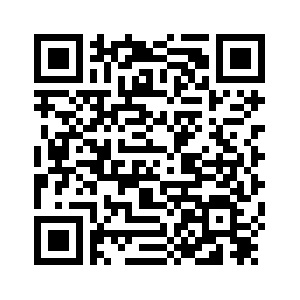 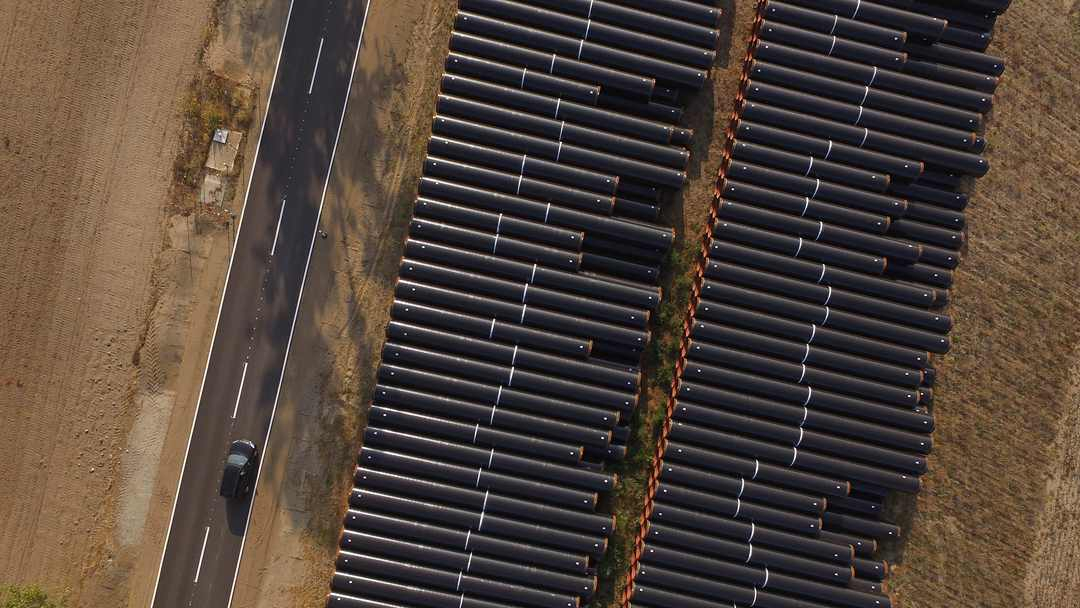 The United States has warned German companies involved in the Russian-led Nord Stream 2 gas pipeline that they could face sanctions if they stick with the project.
U.S. President Donald Trump has accused Germany of being a “captive” of Moscow because of its reliance on Russian energy and urged it to halt work on the gas pipeline of 11 billion U.S. dollars.
The pipeline, which would carry gas straight to Germany under the Baltic Sea, has also been criticized in some quarters because it would deprive Ukraine of lucrative gas transit fees, potentially making Kiev more vulnerable in the future.
U.S. Ambassador Richard Grenell addressed the issue in a letter sent to several companies, the U.S. Embassy said on Sunday.

“The letter reminds that any company operating in the Russian energy export pipeline sector is in danger under CAATSA of U.S. sanctions,” the embassy spokesman said, adding that other European states also opposed the planned pipeline.
Germany and European allies accuse Washington of using its Countering America's Adversaries through Sanctions Act (CAATSA) to meddle in their foreign and energy policies.
Russian gas giant Gazprom is implementing the project jointly with Western partners Uniper, Wintershall, Engie, OMV and Shell.
The letter raised eyebrows within Chancellor Angela Merkel's government.
One German diplomat said the ambassador's approach did not follow common diplomatic practice and that Berlin would address the issue in direct talks with officials in Washington. 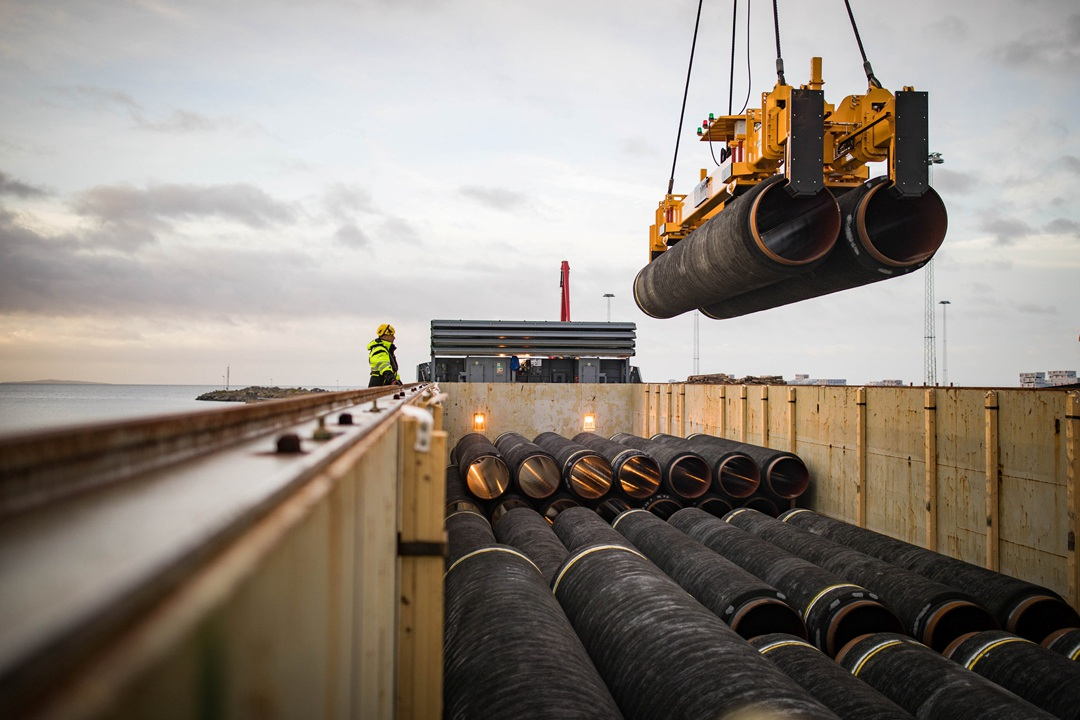 Pipes are loaded onto a vessel in the northern port of Mukran, on the island of Ruegen, Germany, February 28, 2018. /VCG Photo

Pipes are loaded onto a vessel in the northern port of Mukran, on the island of Ruegen, Germany, February 28, 2018. /VCG Photo

Juergen Hardt, foreign policy spokesman for Merkel's conservatives in parliament, was scathing in his criticism of the U.S. move.
“That the U.S. ambassador is now turning to German companies with direct threats is a new and unacceptable one-sided tightening of the tone in the transatlantic relationship,” Hardt said.
“If the U.S. president thinks he has to publicly show he is getting tough on Russia in view of the many question marks regarding his relationship with Moscow, he should not thereby impair the relationship with his most important ally.”
There was no comment on Sunday from the German companies involved in the project.
Germany and Russia have been at odds since Moscow annexed Crimea from Ukraine in 2014. However, both have a common interest in the Nord Stream 2 project, which is expected to double capacity of the existing Nord Stream 1 route.
German newspaper Bild am Sonntag, which was first to report news of the letter, said that Grenell was trying to blackmail German companies, drawing a sharp denial from the U.S. Embassy.
“The only thing that could be considered blackmail in this situation would be the Kremlin having leverage over future gas supplies,” the embassy spokesman said.
The letter was coordinated in Washington by several U.S. government agencies and “is not meant to be a threat but a clear message of U.S. policy,” the spokesman added.
German Foreign Minister Heiko Maas on Thursday said that any U.S. sanctions against Nord Stream 2 would be the wrong way to solve the dispute and that questions of European energy policy had to be decided in Europe, not in the U.S.
Source(s): Reuters