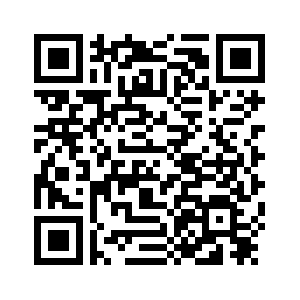 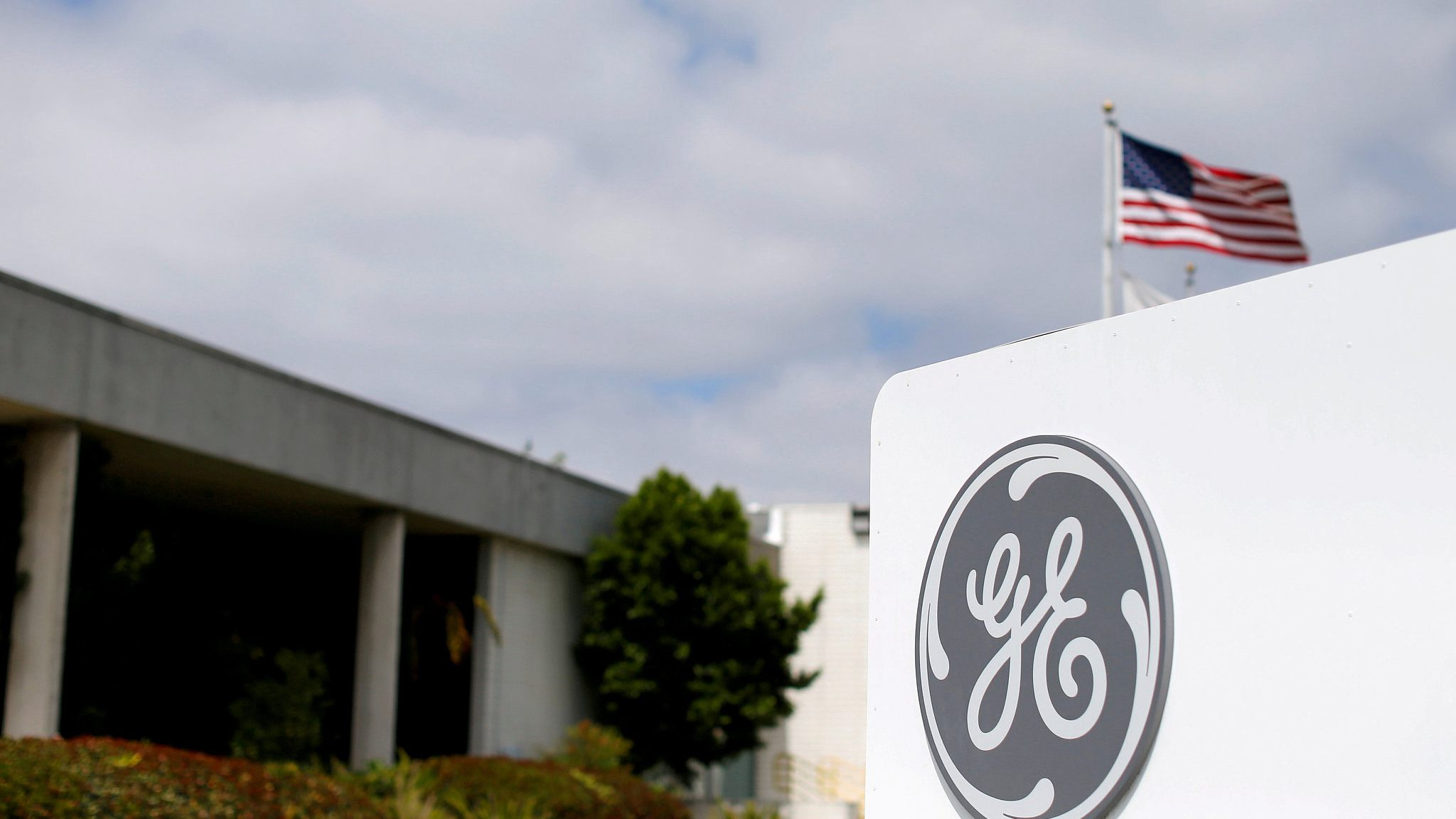 General Electric slashed its quarterly dividend to just 1 cent per share and said it would split its power unit into two businesses, as new CEO Larry Culp took his first steps to revive the struggling conglomerate.
GE reported a 22.8 billion US dollars loss for the third quarter on Tuesday, largely due to a write-down in the value of its GE Power business. The company said it would separate its gas turbine and services business from other parts of the power unit, a move that would effectively eliminate the GE Power headquarters structure.
"My priorities in my first 100 days are positioning our businesses to win, starting with GE Power, and accelerating deleveraging," Culp said in the results statement.
The struggle at GE Power, where orders fell 18 percent and revenue fell 33 percent in the quarter, mirrors a global decline in demand for new fossil-fuel plants caused in part by falling costs of solar and wind power. GE bet heavily on fossil fuels with its 2015 power acquisition, its largest ever, just as the market turned.
Credit agencies have since cut GE's ratings, increasing its debt costs, and its financial challenges, which have prompted talk that it will issue stock to raise capital, limit the funds GE has to fix its power division, according to analysts.
Source(s): Reuters