TECH IT OUT: Unlock the secret of ketamine to fight depression
By Yang Zhao 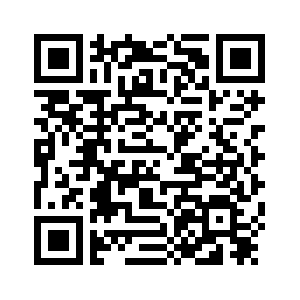 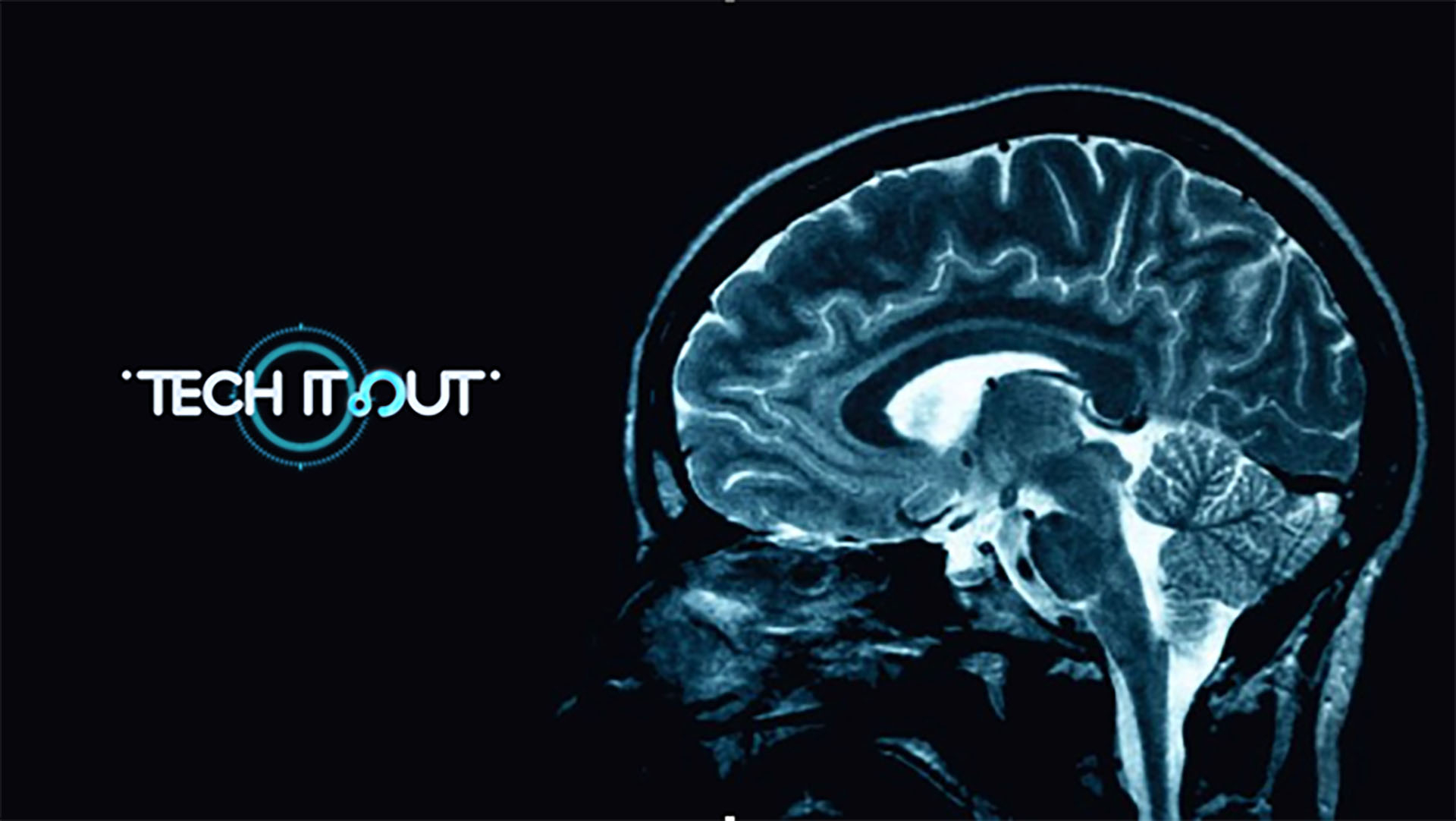 Today, depression has become a serious global disease. Around the world, 300 million people struggle with major depression. A recent case was the death of Stanford University physicist Zhang Shoucheng, following a long battle with depression. But many don't get any better even after taking antidepressants.
“Currently, all antidepressant drugs take at least two weeks to take effect. But during that period of time, many patients will commit suicide,” said Professor Chen Wei, director of the psychiatry department at Sir Run Run Shaw Hospital. 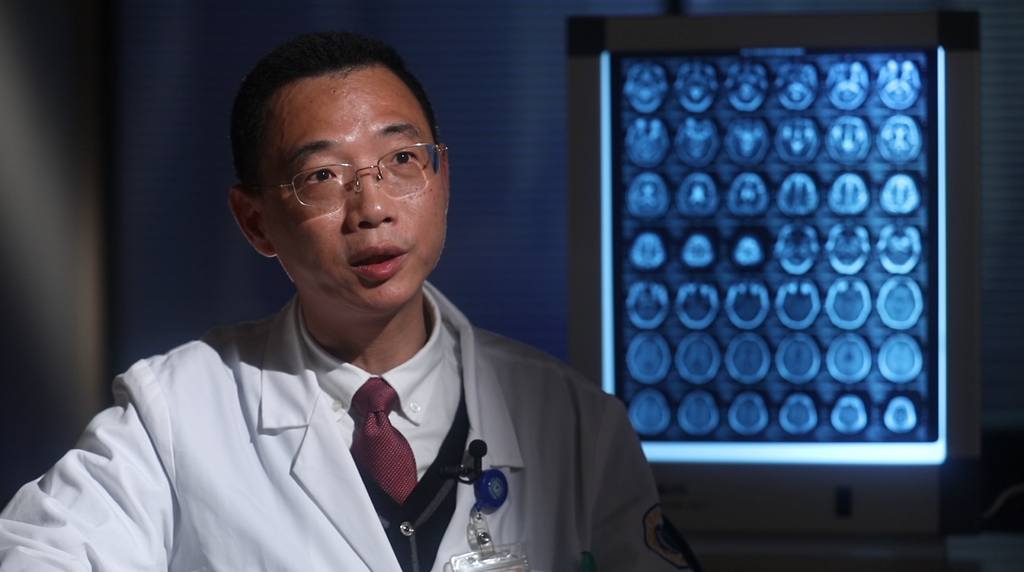 In 2000, a scientific paper claimed ketamine, a widely-used anesthetic, could take effect within just three days. After that, more reports found that it could kick in in just two hours.
But there is a huge potential risk. Ketamine is perhaps most commonly known as the club drug, Special K. The downside to using ketamine to treat depression is the possibility of developing an addiction.

Ketamine in the lab. /CGTN Photo

Ketamine in the lab. /CGTN Photo

So far, scientists still have very limited knowledge on how ketamine works. Currently, no government has approved of ketamine treatment.
At the same time, Hu Hailan, a brain scientist from Zhejiang University, has studied depression for over decades. Years of research has narrowed down her focus on a small area in the brain that processes bad moods, called the lateral habenula.
Her team has found that inside the lateral habenula of a non-depressed person, neurons transfer unpleasant moods to other parts of the brain at a controllable speed by firing at spaced intervals. But in a depressive brain, scientists see a different scenario: erratic bursts of electrical impulses. 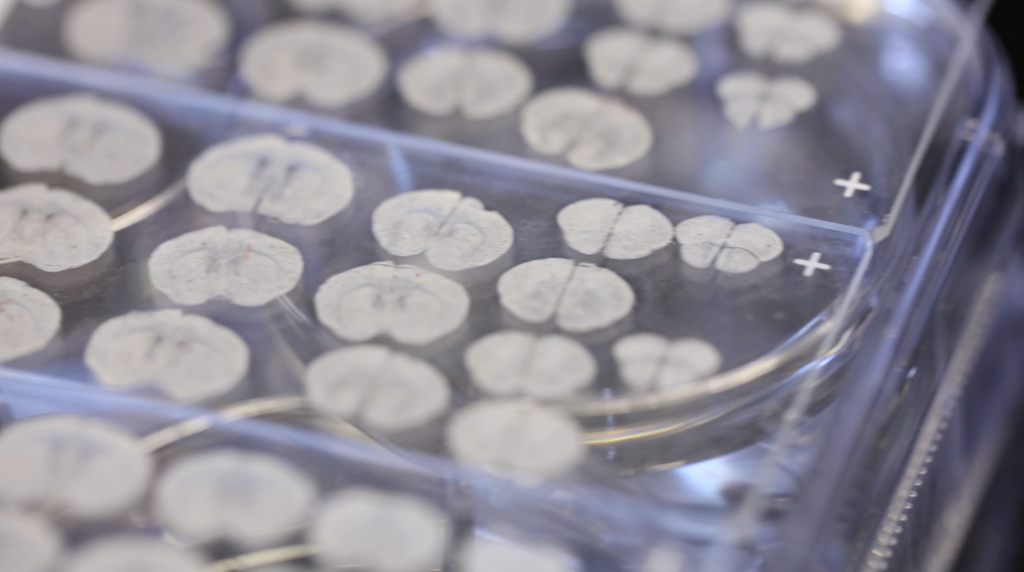 Brain slices in the lab for depression research. /CGTN Photo

Brain slices in the lab for depression research. /CGTN Photo

Hu's team is trying to find out if the association is just a coincidence. What they need to do is provoke neurons in the habenula in the brain of a non-depressed individual into firing in bursts. A pioneering technology called optogenetics can help them, as it allows neurons to be activated with light.
“If we can use light to provoke a burst firing like this, and then we see depressive behaviors, that means we can establish a causal relationship between the burst firing and depression,” said Professor Hu. 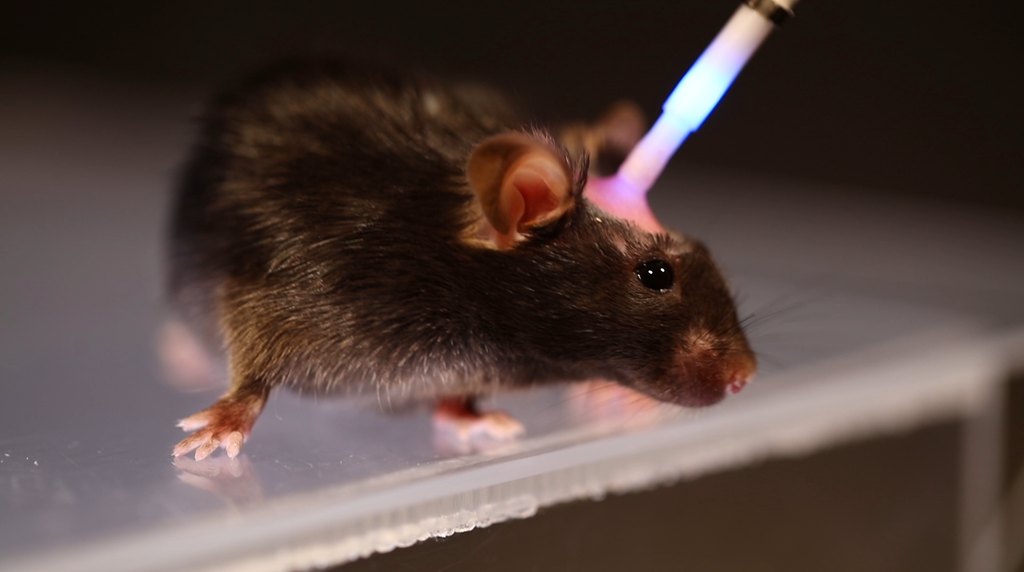 A commonly used experiment called the forced swim test shows that a healthy rat will show increased depressive behavior after its habenula has been triggered into burst firing. Compared with an untreated companion who instinctively struggles when forced to swim, the treated one chose to give up.
“The lateral habenula produces an abnormal burst firing in the case of depression. It is like a machine gun firing, transmitting way much more negative emotion-related information downstream to the brain in a very highly efficient way,” Hu said.
Anything that can block the firing and get the habenula operating as normal will eventually alleviate depression. Professor Hu thinks ketamine might fit the bill. In previous experiments, people injected ketamine into the body, where it traveled through the bloodstream into the brain and affected the whole brain. So there is no way to determine which specific part of the brain was affected. 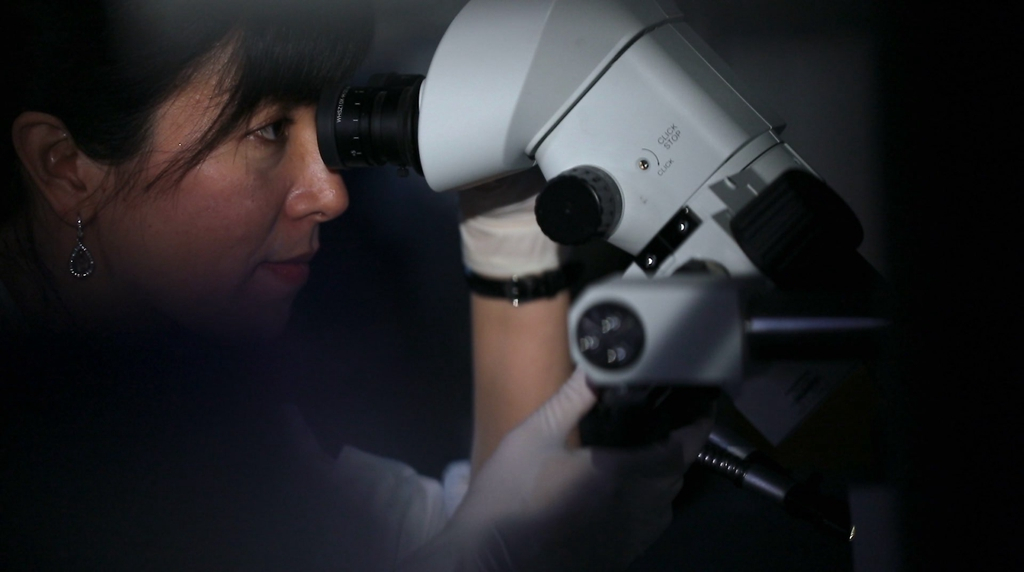 But this time, Hu's team injected ketamine directly into the lateral habenula and were surprised to find that the irregular burst firing was stopped in seconds and within an hour, the depressive behavior of the animal was alleviated.
Unlike conventional antidepressants, which aim to increase your pleasant mood, ketamine does the opposite by blocking unpleasant feelings. Understanding how ketamine acts so quickly could provide greater insight into the core mechanisms of depression and help to develop a ketamine alternative that does not have the same side effects as the drug itself.