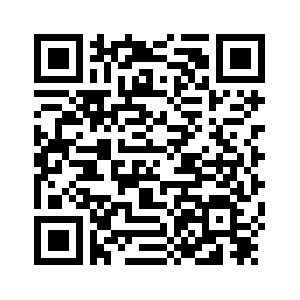 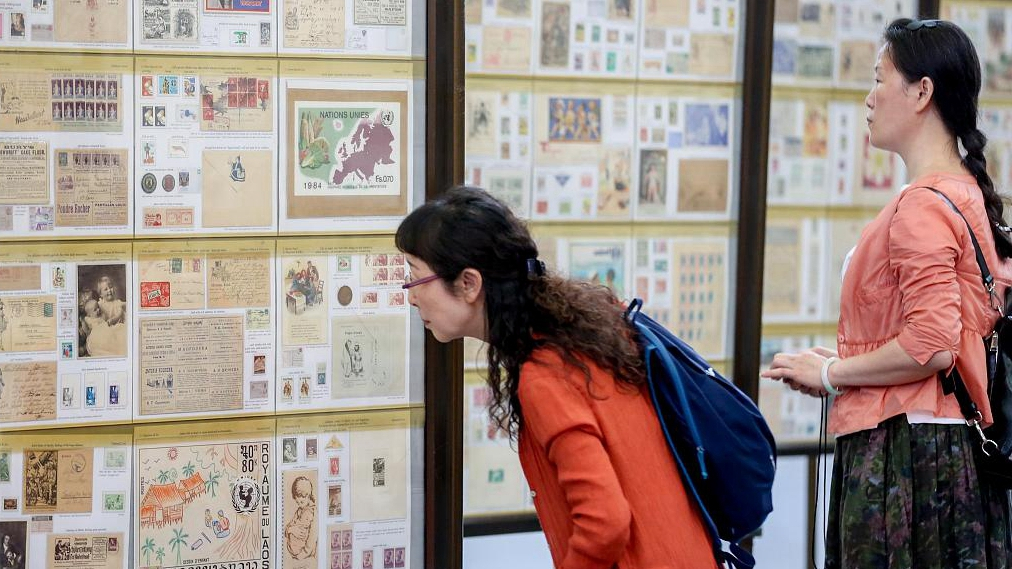 Known as the "Olympics" of the stamp collector community, the World Stamp Exhibition opened on June 11 in Wuhan, Hubei Province.

Eighty-seven countries and regions are participating in the showcase, which has 4,700 exhibits, including 2,500 international displays.

This year's exhibition is the largest ever and has attracted stamp collectors from at home and abroad. 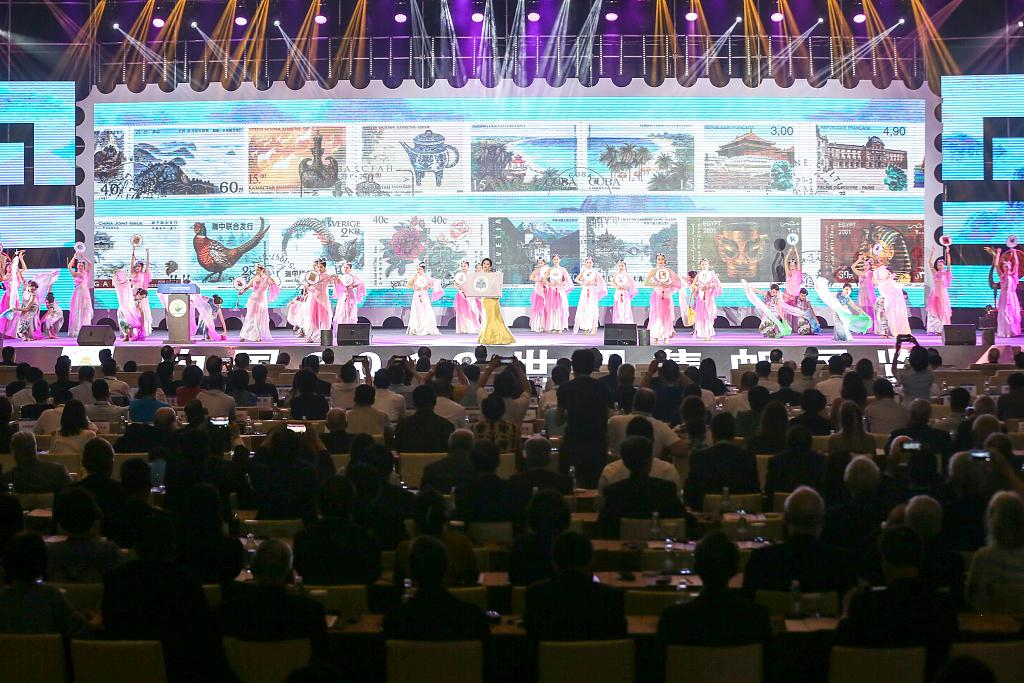 The opening ceremony of the 2019 World Stamp Exhibition. /VCG Photo

The opening ceremony of the 2019 World Stamp Exhibition. /VCG Photo

Yang Limin, president of the All-China Philatelic Federation, said he was sure "this year's exhibition will attract many people across the country because many innovations can be seen."

It's a cultural exchange, and it will inspire philatelists to keep collecting stamps," said Yang.

It's China's third time hosting the World Stamp Exhibition, which also celebrates the 70th anniversary of the founding of the People's Republic of China and demonstrates the achievements of the country. 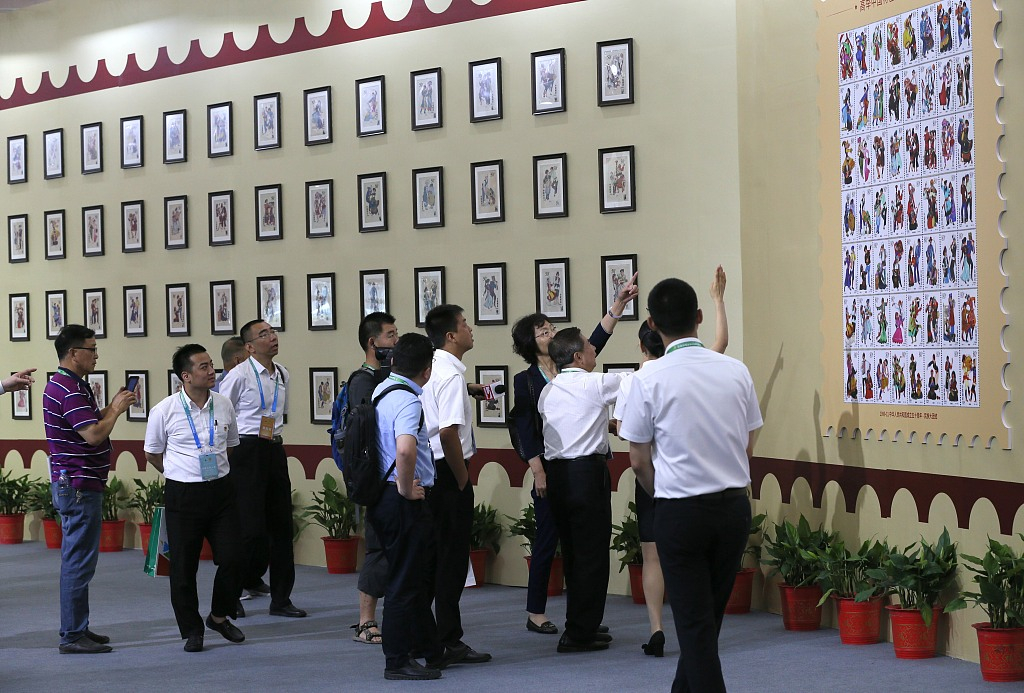 In the era of emails, texts and instant posts on social networking apps, handwritten letters are going out of style. Stamps are now mostly used to depict culture, rather than pay postage.

"We know that people don't write so many letters because of emails," said Bernard P. Beston, president of the Federation Internationale De Philatelie. "But people will collect. It's a part of human nature to collect things, and stamps are easy to collect. And there're millions of stamps that are being issued. So, even when they're not so much in the mail, people will still collect."

This year, several treasured and unique stamps are being exhibited, including some of the earliest stamp manuscripts in existence.