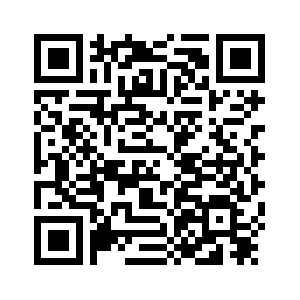 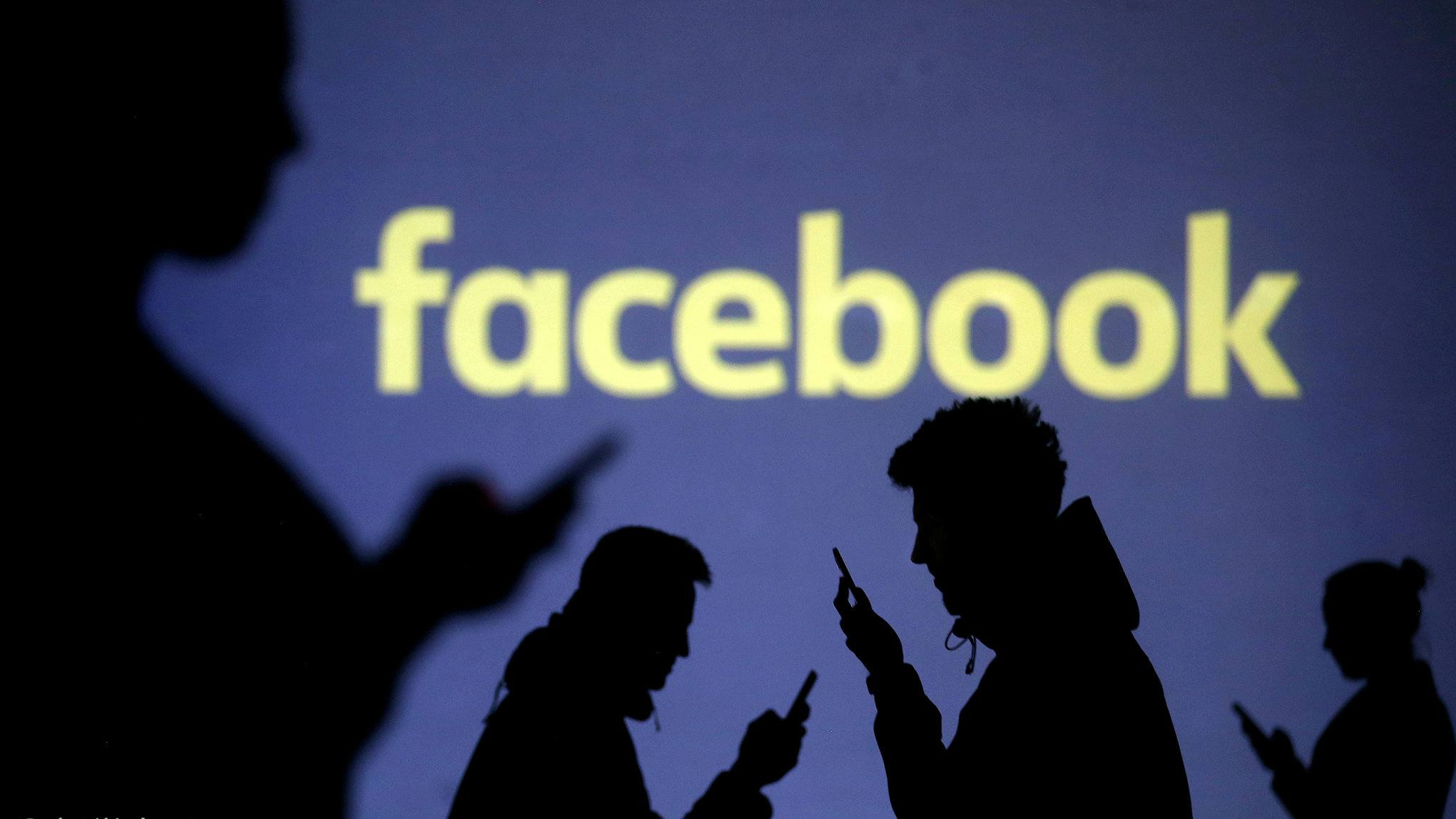 Editor's Note: Tom Fowdy is a UK-based political analyst. The article reflects the author's views, and not necessarily those of CGTN.
In the run-up to the US midterm elections, Facebook has deleted hundreds of pages and accounts, which it accuses of spreading misinformation and improper views. The latest casualties consisted of 82 profiles allegedly originating from Iran, which harshly criticized the Trump administration and other aspects of American foreign policy. The effort is part of Facebook's self-proclaimed "war room," which aims to prevent the spread of fake news and "inauthentic" content throughout the platform.
However, there is a fundamental difference between what might be termed as "fake news" outright and simply political content that one disagrees with. Notably, Facebook and Twitter in the name of the former are, in fact, pursuing the latter.
Despite one of the claimed virtues of the West being "freedom of speech," the big Silicon Valley-based social media companies are in fact imposing increasing censorship over political opinions which contradict elite-led views, which extends far beyond the aspect of misinformation. 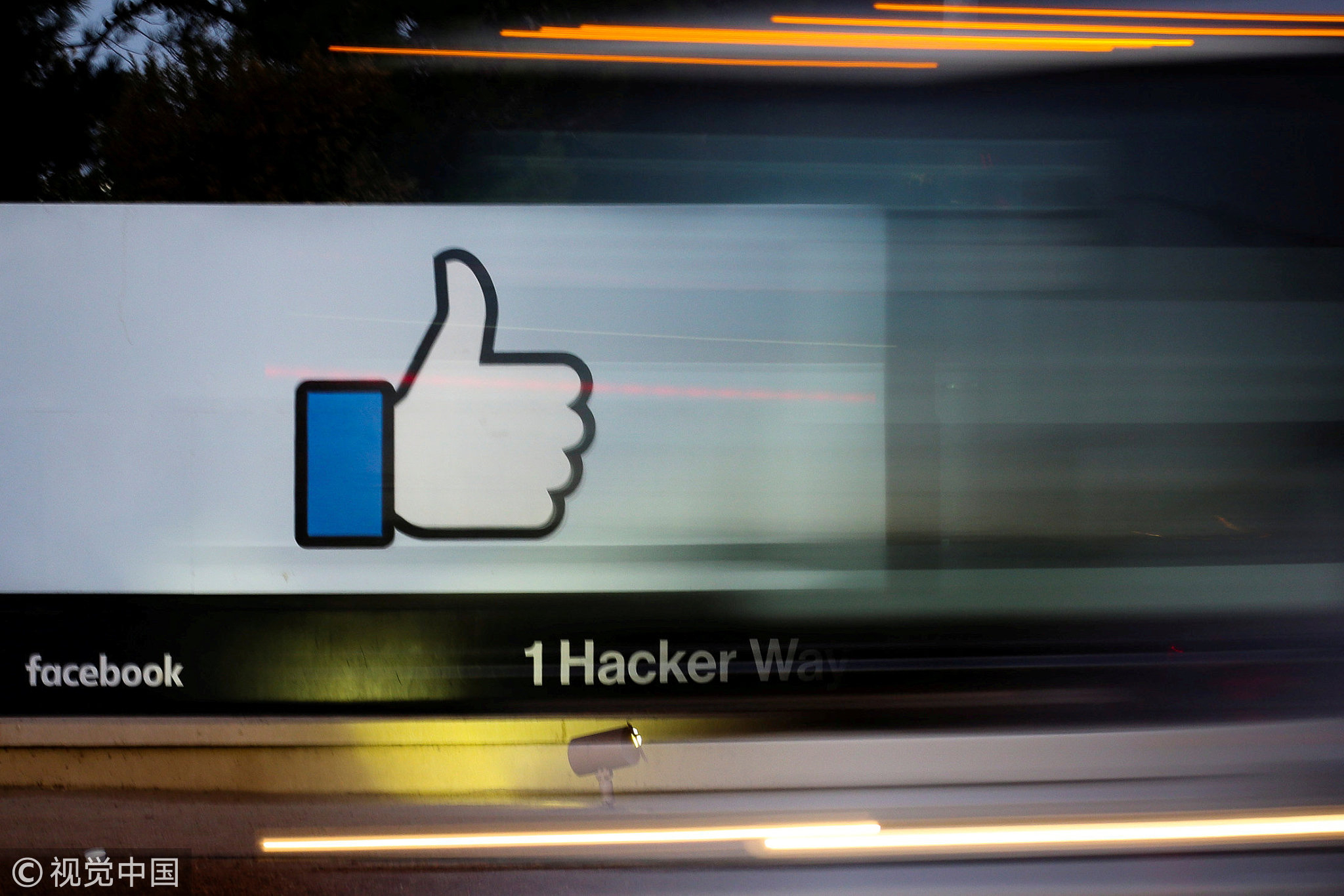 On a personal note, there are some things which I believed social media companies were within their rights to ban. Nobody misses, for example, Alex Jones and Infowars, or in the British example, the Britain First page.
Even for the most ardent defenders of free speech, things like this contributed nothing to the debate. They actively encouraged hatred against minorities, spread conspiracy theories, and other nonsense with no intellectual merits whatsoever. When one hears the term "fake news," you certainly can attribute it to things like this. One can understand the moral and intellectual arguments for getting rid of them.
However, that isn't the full picture of what is going on here. These social media giants are not just getting rid of racists and far-right extremists, they seem to be actively limiting any dissenting views in the run-up to elections, that is individuals and groups which openly question the political status quo and its narratives. 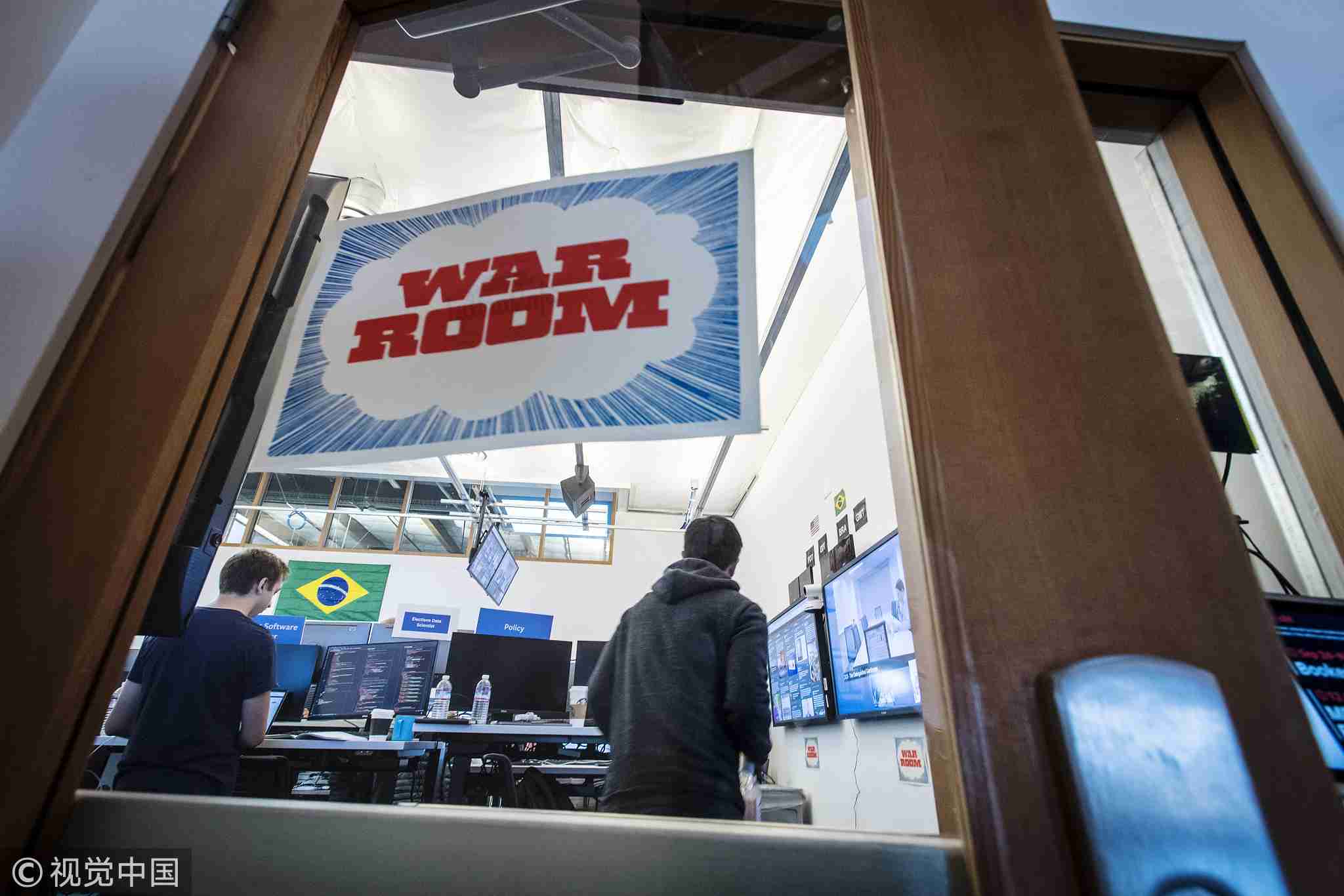 Only a week or so ago, Facebook had purged hundreds of other "independent media" outlets and journalists who also promoted non-conventional views, some of them were libertarian, anarchist and so on. Twitter has also been deleting "suspect" accounts at the same time.
Due to the wider ramifications of domestic politics in the UK and US, the culture of these sites is being influenced by an implicit mentality that everyone who expresses a dissenting view is suspect and linked to Moscow, thus promoting a pattern of thought akin to McCarthyism.
We should be wary of believing it all originates from the Kremlin, as the source of such allegations begins with American politics, namely a narrative utilized to discredit the president which has spun out of control.
In turn, such sentiment is having a pervasive effect on social media.
Non-elite views are increasingly becoming taboo and the West, which claims exceptional values, feels entitled to the right to preach them to the rest of the world, not least China, which has a different social media setup and is often the subject of criticism. 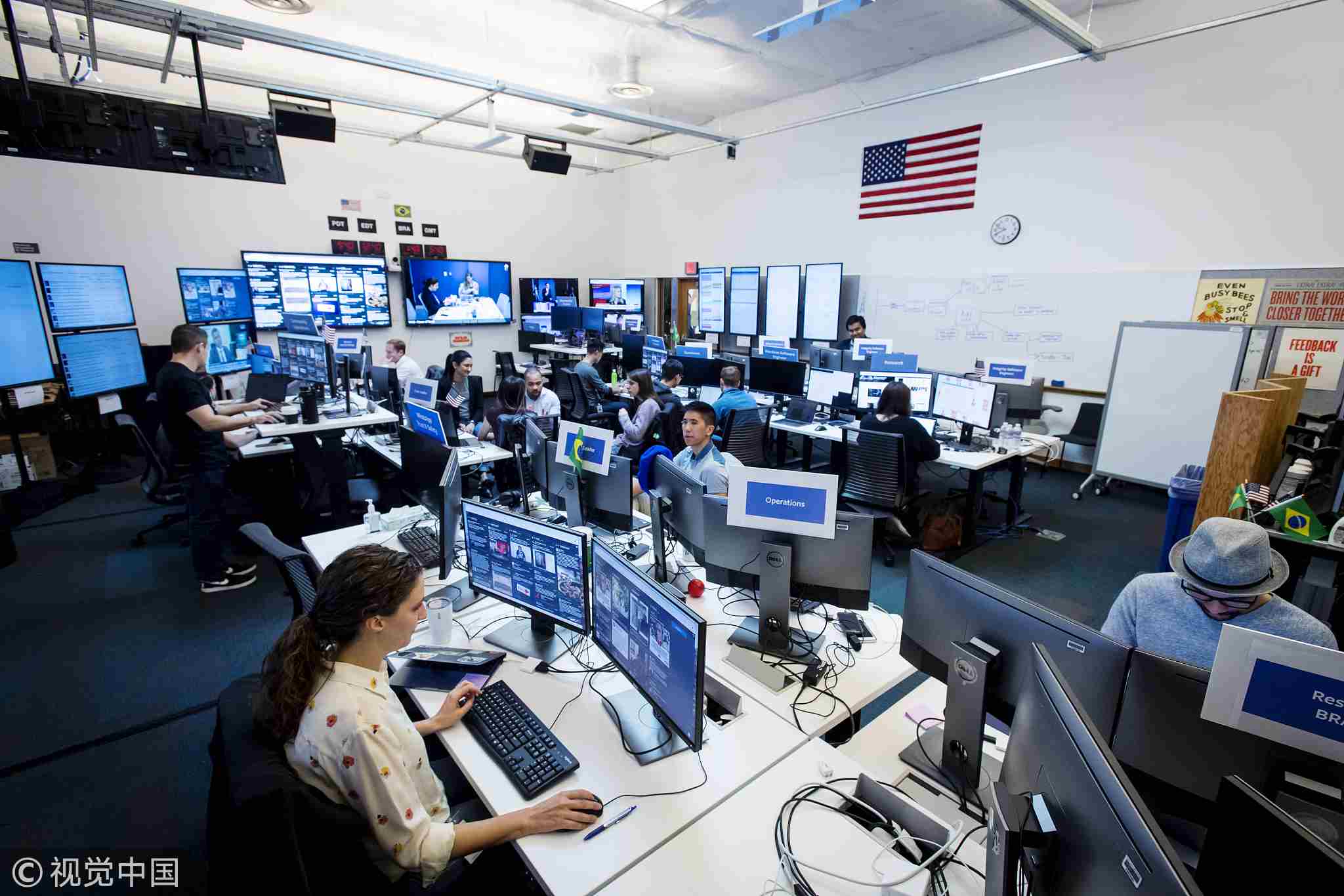 The consequences are that Western governments are able to put pressure on social media providers to conform to their narratives. Without independent media and different perspectives, the mainstream media, which very much toes the foreign policy establishment, is allowed to maintain unprecedented dominance.
For Facebook, even the fact that Iran may have legitimate grievances against a Washington, which tore up a legitimate deal on the basis of lies, seems unacceptable to advocate.
In summary, if the West truly stands by the values it preaches to others, then it should show no fear of what is said across social media and refrain from pushing so-called independent companies into censorship.
Instead of exaggerating the threat of "foreign adversaries" and creating bogeymen in Moscow and Tehran, Washington should take a long hard look at itself and explore how it is, in fact, the disillusionment of their own population than the manipulative work of others, which is creating anger and dissent in their social order.
(If you want to contribute and have specific expertise, contact us at opinions@cgtn.com.)