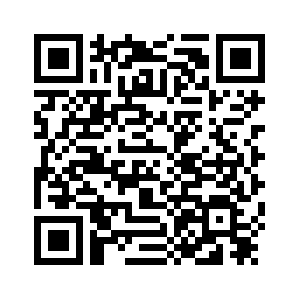 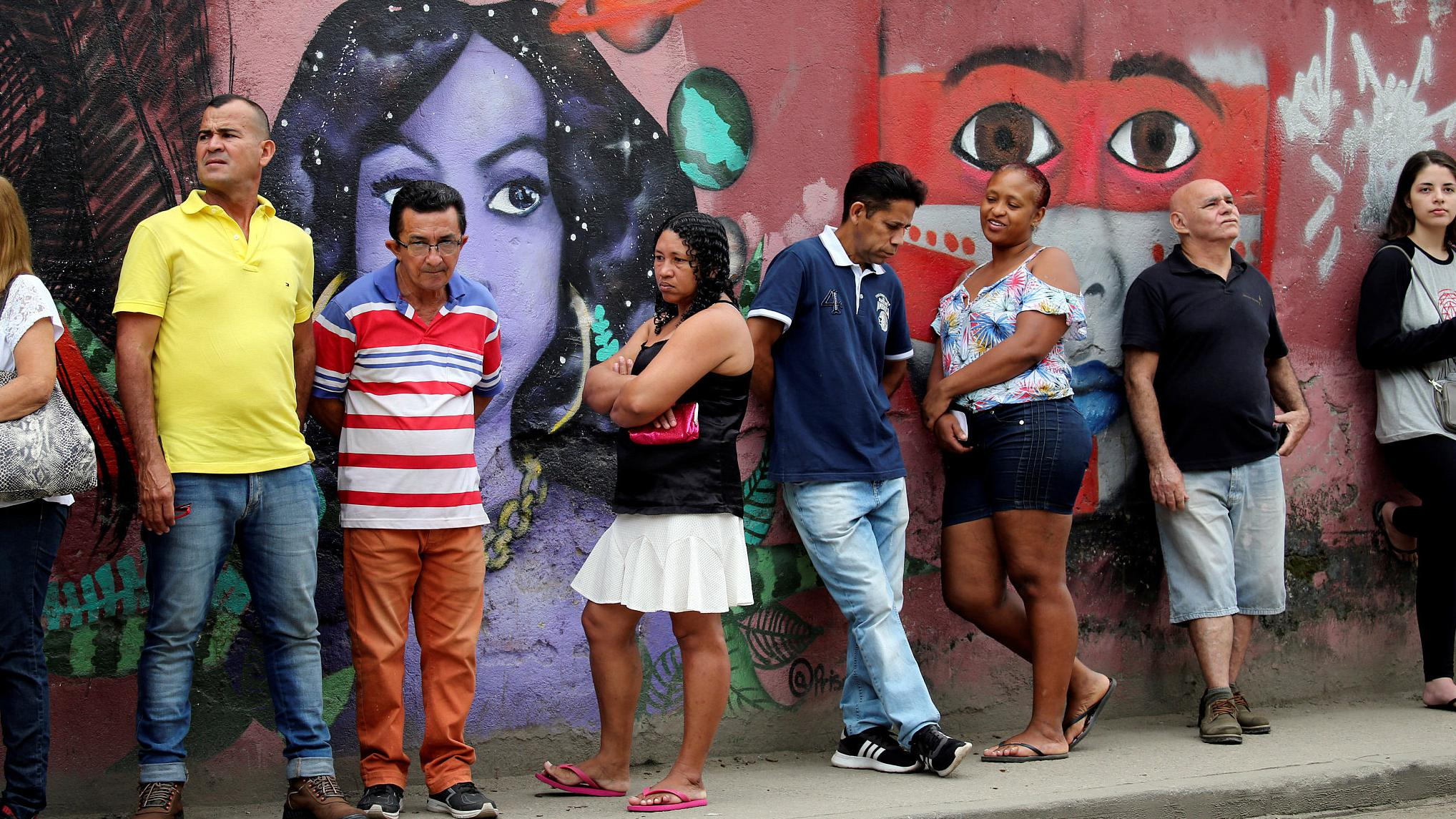 Brazil's presidential election kicked off on Sunday with far-right candidate Jair Bolsonaro and leftist Fernando Haddad going head-to-head for the top office.
Bolsonaro had an eight-to-10-point lead going in, according to two final opinion polls released on Saturday, which gave him about 55 percent of the votes.
"God willing, (it) will be our new independence day," he tweeted. 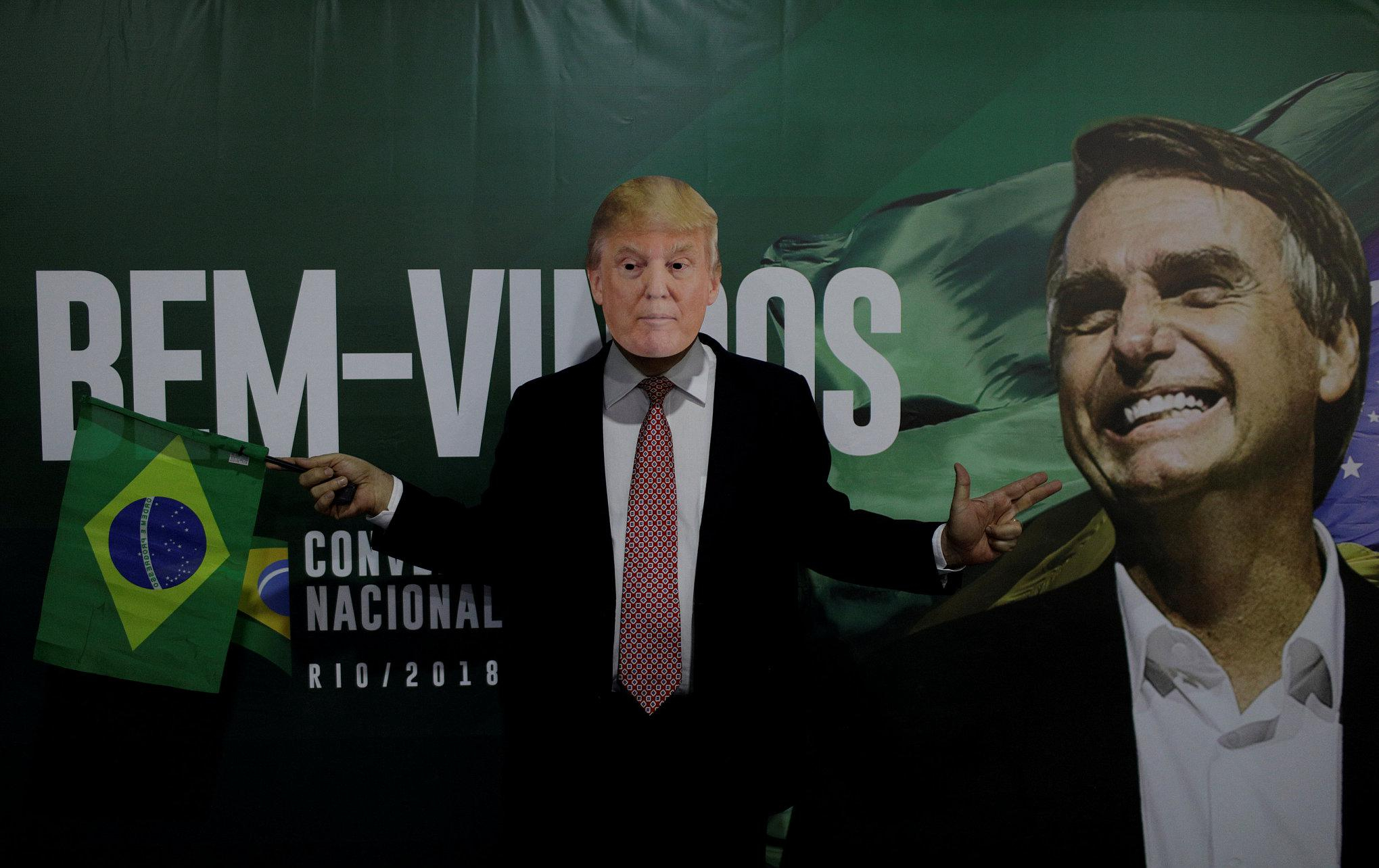 While Haddad trailed by as much as 18 points two weeks ago and it would take a dramatic surge for him to win.
"This thing is going to turn around,"  he told thousands of supporters at his final campaign rally on Saturday.
55-year-old Haddad, also former Sao Paulo mayor, standing in for jailed former Brazilian President Luiz Inacio Lula da Silva has been trailing against Bolsonaro since the first round vote three weeks ago.
Bolsonaro, 63, is best known for his provocative sexist, homophobic and racist comments and his nostalgia for Brazil's dictatorship, including the torture and murder of opponents. He also embraced the label "Trump of the Tropics."
Former Trump White House adviser and conservative firebrand Steve Bannon also endorsed Bolsonaro, hoping he could win Sunday's vote and contribute to a global populist tide.
Polls close at 2200 GMT and the results are expected to be released around 2300 GMT.