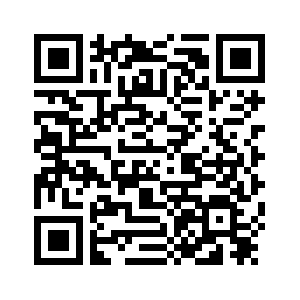 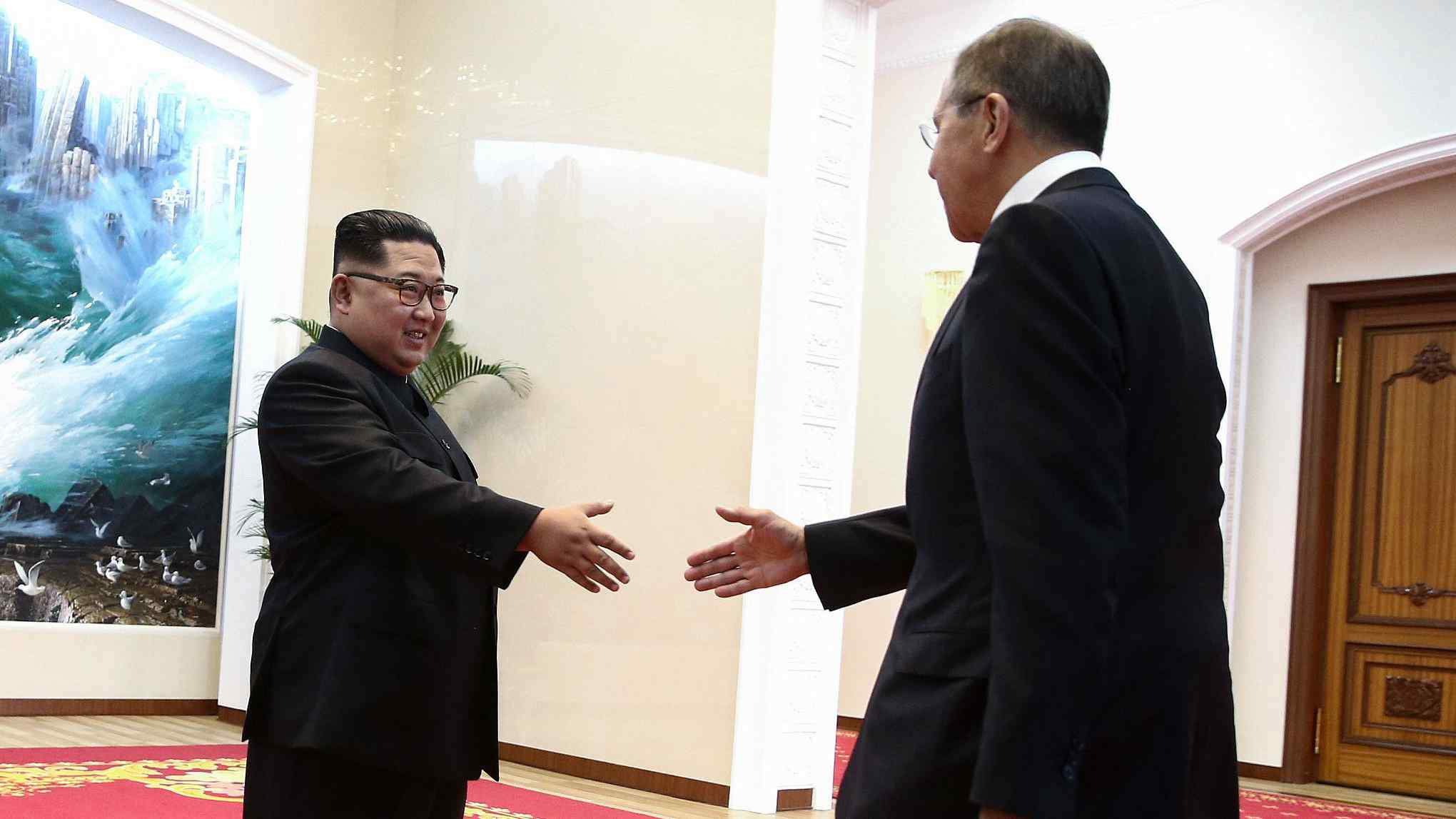 Editor's note: Li Nan is an associate research fellow at Institute of American Studies, Chinese Academy of Social Sciences. The article reflects the author's opinion, and not necessarily the views of CGTN.
Since his first charming summit diplomacy, Kim Jong Un, leader of the Democratic People's Republic of Korea (DPRK), has met several heads of state.
He has met Republic of Korea (ROK) President Moon Jae-in, US President Donald Trump, and Chinese President Xi Jinping. Kim is yet to meet with Russian President Vladimir Putin, but that may come soon.
In October, Russian President Vladimir Putin reportedly extended a meeting invitation to Kim Jong Un. Dmitry Peskov, a spokesman for Putin, said that Putin invited Kim to visit Russia and is currently arranging details on how the meeting could take place, according to the Associated Press. A summit between Kim and Putin is expected, but a date remains unclear.
Currently, Russia supports some form of sanctions relief for the DPRK. Russian Foreign Minister Sergei Lavrov during a meeting with Kim in May had said, “As we start discussions on how to resolve the nuclear problem on the Korean Peninsula, it is understood that the solution cannot be comprehensive without the lifting of sanctions.” 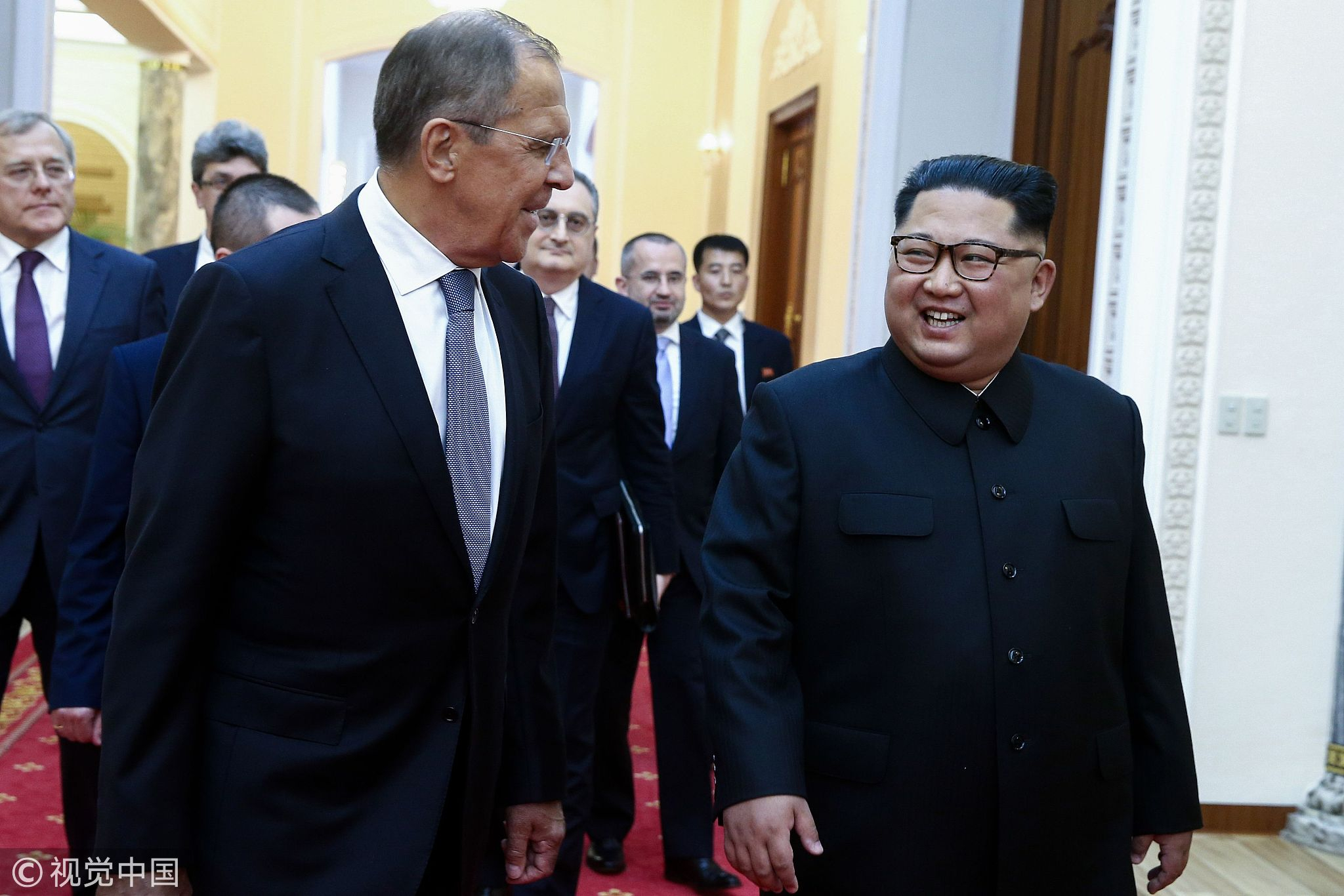 Relations between Russia and the DPRK have remained close in recent years, building up a legacy of close political and diplomatic cooperation. During 2014 and 2015, there has been a series of high-level exchanges, with “Russia becoming the country most frequently visited by DPRK senior officials.”
Since February 2014, DPRK Supreme People's Assembly Presidium Chairman Kim Yong Nam, Minister of Foreign Trade Lee Ren-Nam, Foreign Minister Lee Soo Young, Kim Jong Un's special envoy Choe Ryong Hae, Supreme People's Assembly Chairman Choi Thae Baek and other senior leaders have traveled to Russia.
In November 2015, Moscow and Pyongyang signed an agreement on “preventing dangerous military activity.” The agreement, concluded by the two countries' military generals, was an indication of increased military contacts between Russia and the DPRK. In February 2016, Russia and the DPRK concluded an agreement on the transfer of illegal migrants.
Some believe that the document was signed just weeks after DPRK's nuclear test and a few days before the planned long-range missile launch, suggesting that, even under such inauspicious circumstances, Russia was keen to pursue political cooperation with the DPRK. 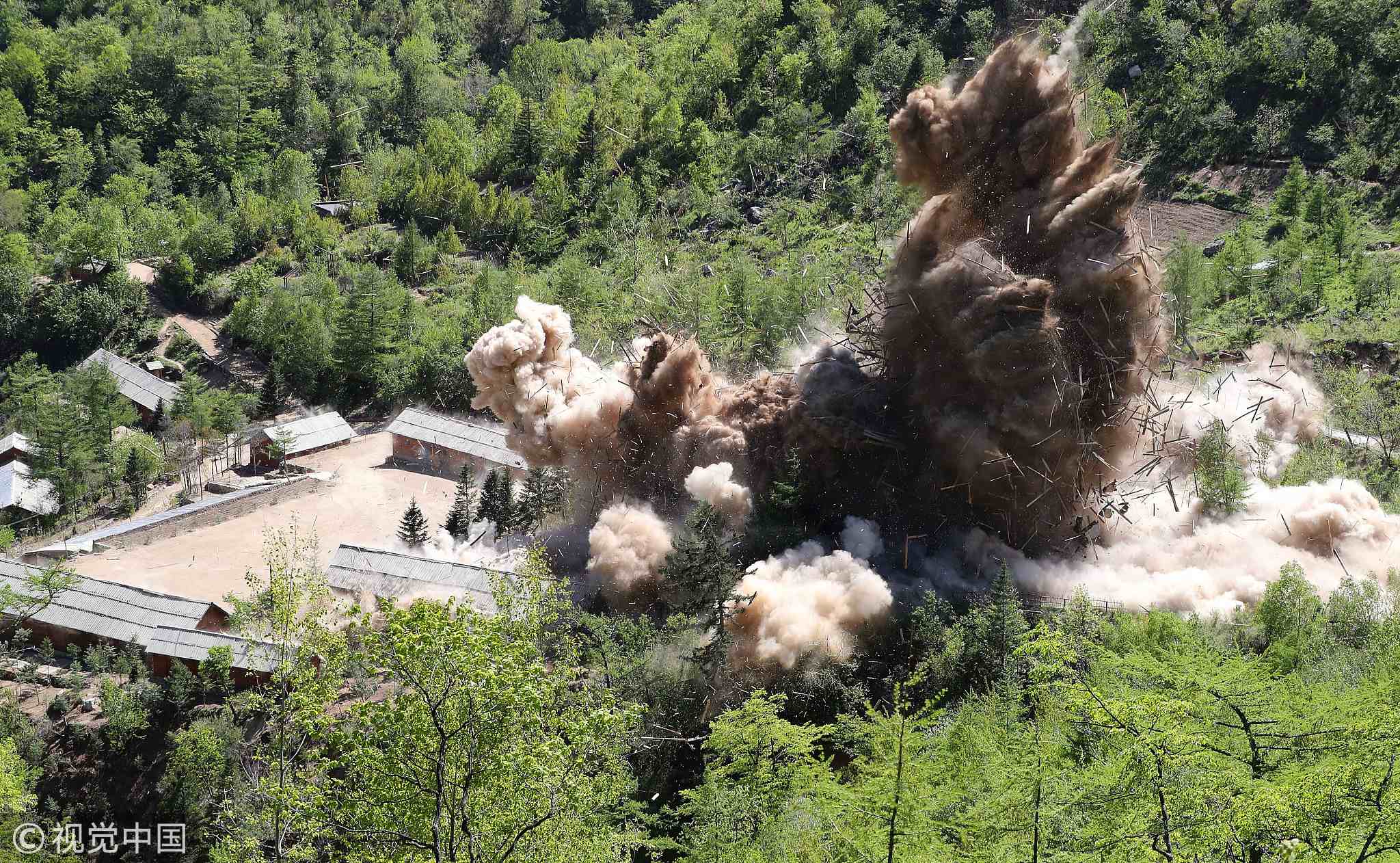 The Punggye-ri nuclear test site being demolished on May 24, 2018 in Punggye-ri, DPRK /VCG Photo

The Punggye-ri nuclear test site being demolished on May 24, 2018 in Punggye-ri, DPRK /VCG Photo

On the economic front, too, there have been a number of significant developments. The issue of DPRK's debt to Russia (inherited from the Soviet era) was finally settled in May 2014, with Russia agreeing to write off 90 percent of the 11 billion US dollars debt. In order to promote bilateral commerce, the Russian-DPRK Business Council was set up, while the DPRK agreed to relax visa regulations for Russian businessmen and facilitate their work activities in the DPRK.
Some Russian scholars pointed out that these developments indicate that Russia-DPRK ties are now at their highest point since the collapse of the Soviet Union. Both being threatened by the US and subjected to sanctions, Russia and the DPRK now evidently feel like they are in the same boat.  DPRK also expressed support for Russia over Crimea.
In return, Moscow defended the DPRK at the UNSC (United Nations Security Council) when it voted, along with China, against the inclusion of the issue of human rights in the DPRK on the UNSC agenda. Russia probably intends to use its increased support for the DPRK as additional leverage in the dealings with the US, while the DPRK needs Russia to reduce pressures from outside. 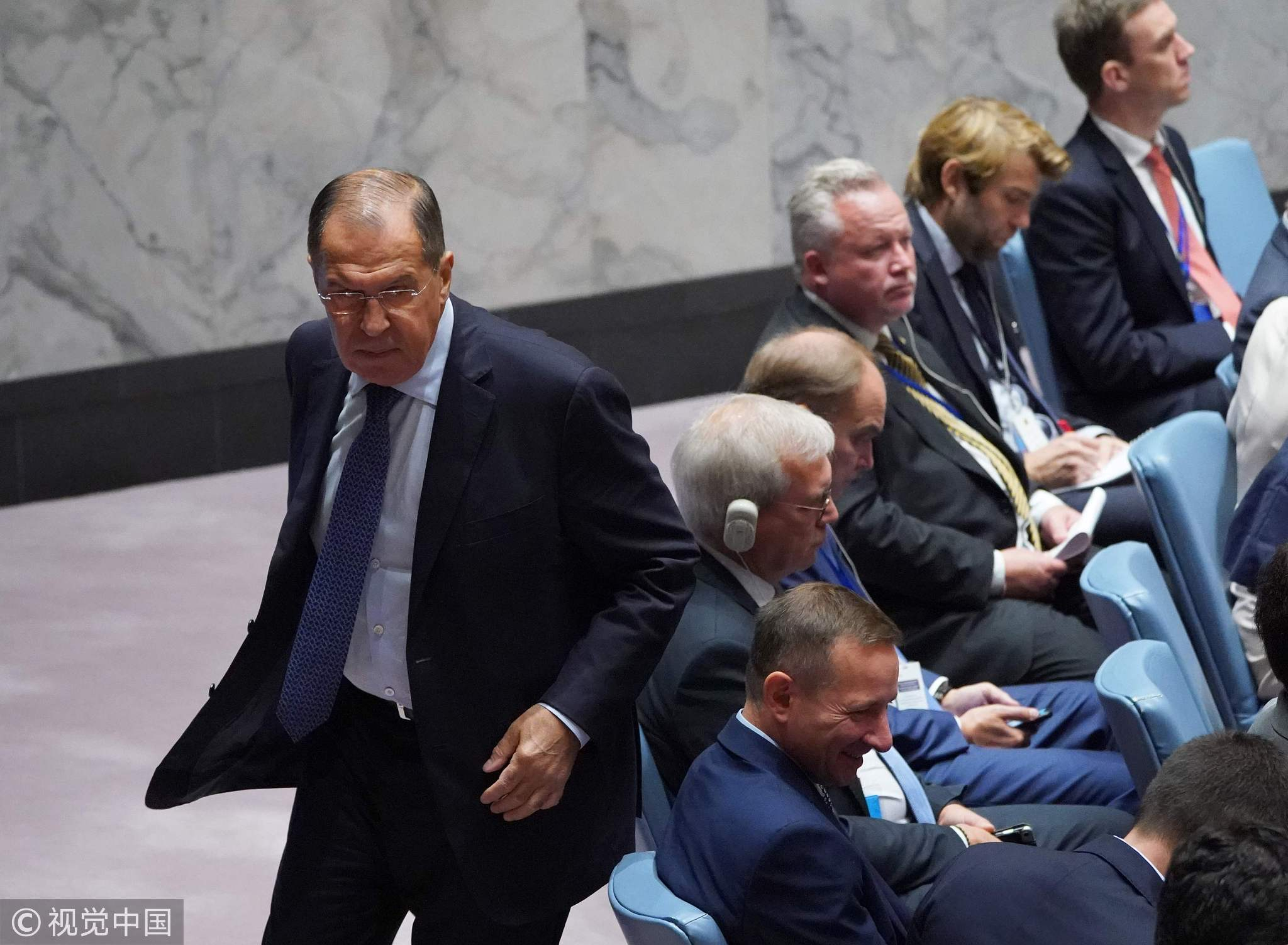 With the current active inter-Korean diplomacy and the US-DPRK talks expected to have productive outcomes, Moscow is seeking to make moves and making efforts to benefit from a possible period of economic progress in the DPRK.
At a higher level, Russia tends to demonstrate that it can play an important role in facilitating the process of denuclearization in the Korean Peninsula.
Last year, Russia joined China in expressing support for a “freeze-for-freeze” proposal, whereby the DPRK should freeze its nuclear and missile testing for the US and the ROK freezing major military exercises. Russia has shown its willingness of involving in multilateral regimes for denuclearizing the Korean Peninsula. Putin might find it useful to interact with Kim Jong Un, shown as a potentially important intermediary between Pyongyang and Washington.
Russia remains an important player in Northeast Asia. Even though Russian and the US interests in the Korean affairs are not identical, Russia can also cooperate with the US on the Korean Peninsula issue. However, the cooperation has been directly linked to the general condition of Russian-US relations: if they remain tense, or become even more contentious, the cooperation will be an illusion.
(If you want to contribute and have specific expertise, contact us at opinions@cgtn.com.)