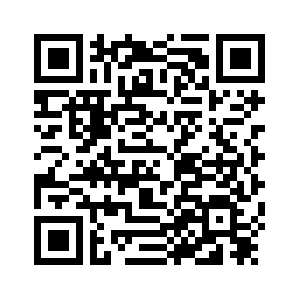 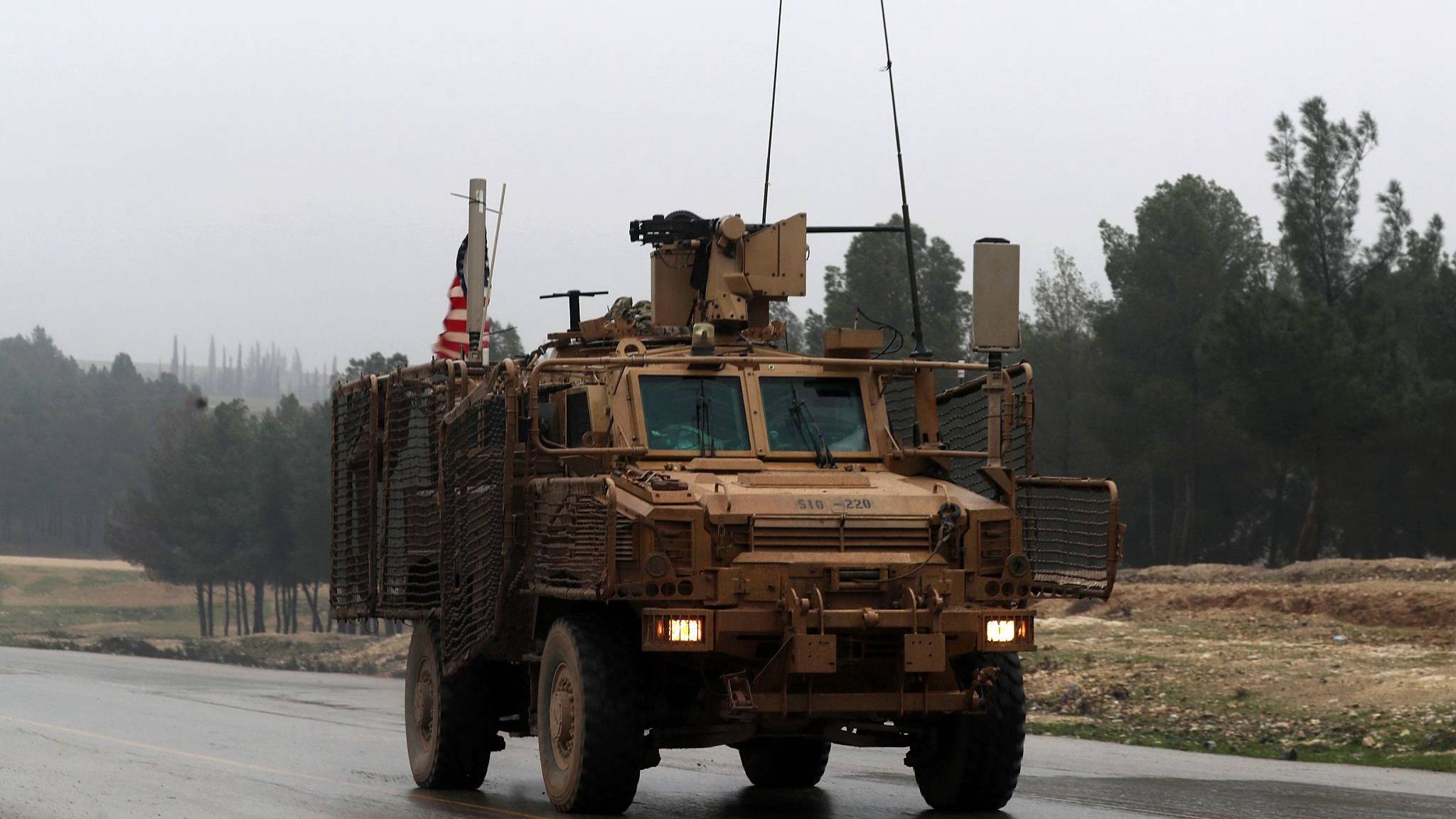 The United States has no timeline for the withdrawal of American troops from Syria but does not plan to stay indefinitely, a senior State Department official said on Friday, sending a strong signal that U.S. forces could stay until the fight against ISIL militants is over.
U.S.-backed forces are still retaking territory from ISIL in Syria, Pentagon officials said on Friday, two weeks after Washington said it would withdraw the roughly 2,000 U.S. troops in Syria. U.S. President Donald Trump said at the time that the troops had succeeded in their mission and were no longer needed there.
The administration's abrupt announcement last month, which took officials in Washington and allies by surprise, contributed to Jim Mattis' decision to resign as U.S. defense secretary and prompted concern that ISIL could stage a comeback. 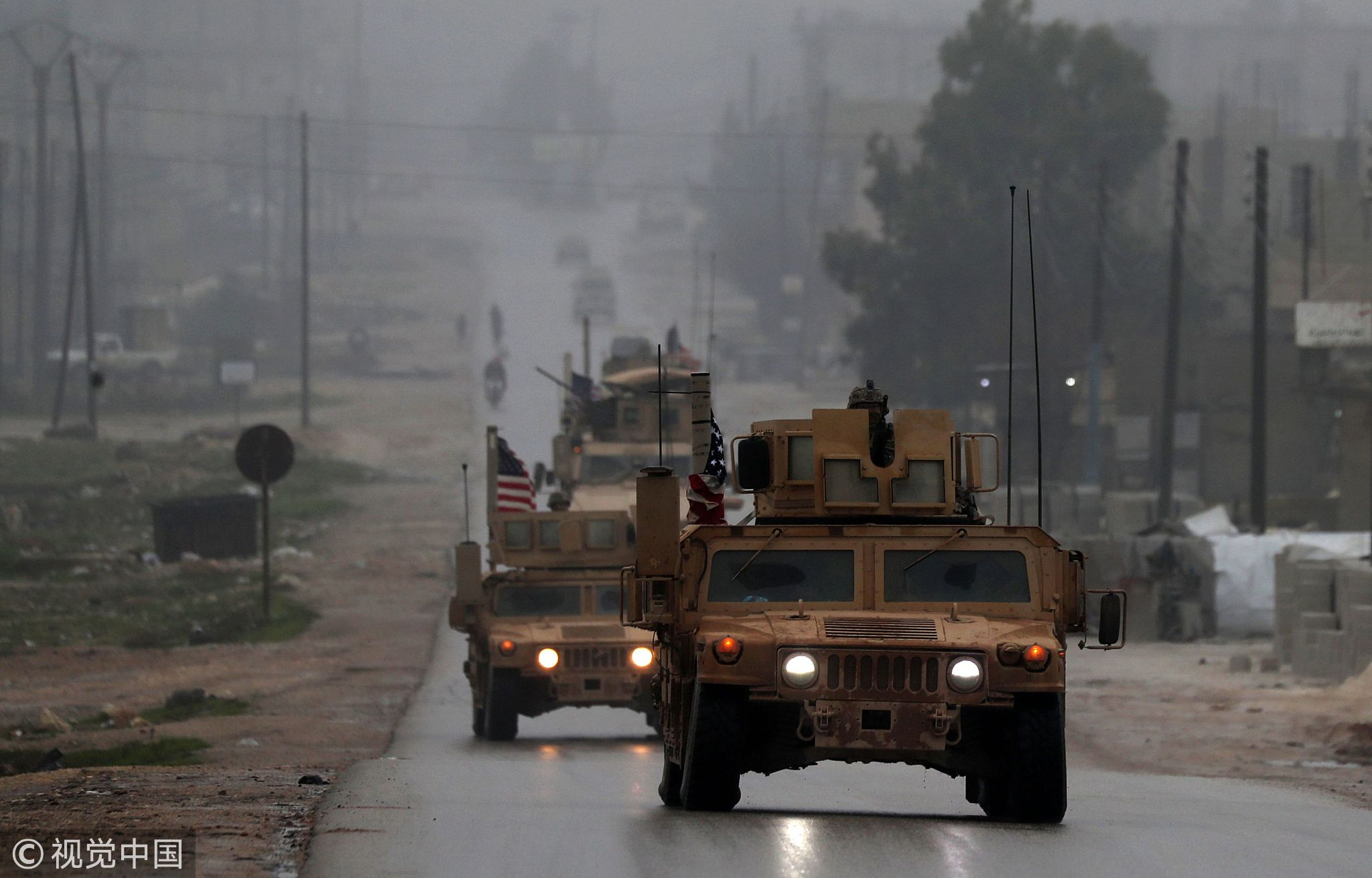 The State Department official, briefing reporters before a visit to the Middle East next week by Secretary of State Mike Pompeo, apparently sought to allay that concern.
“We have no timeline for our military forces to withdraw from Syria,” said the official, who asked not to be identified.
“It will be done in such a way that we and our allies and partners maintain pressure on ISIL throughout and we do not open up any vacuums for terrorists.”
The United States did not intend to have an indefinite military presence in Syria, the official added.
U.S. officials have told Reuters it could take several months to carry out a withdrawal, potentially giving time for U.S.-backed forces to deal parting blows to the militant group that once held broad swathes of territory in Iraq and Syria.
Trump said on Wednesday that the United States would get out of Syria slowly “over a period of time” and would protect U.S.-backed Kurdish fighters in the country as Washington draws down troops.
White House National Security Advisor John Bolton will also travel to Israel and Turkey in the coming days. 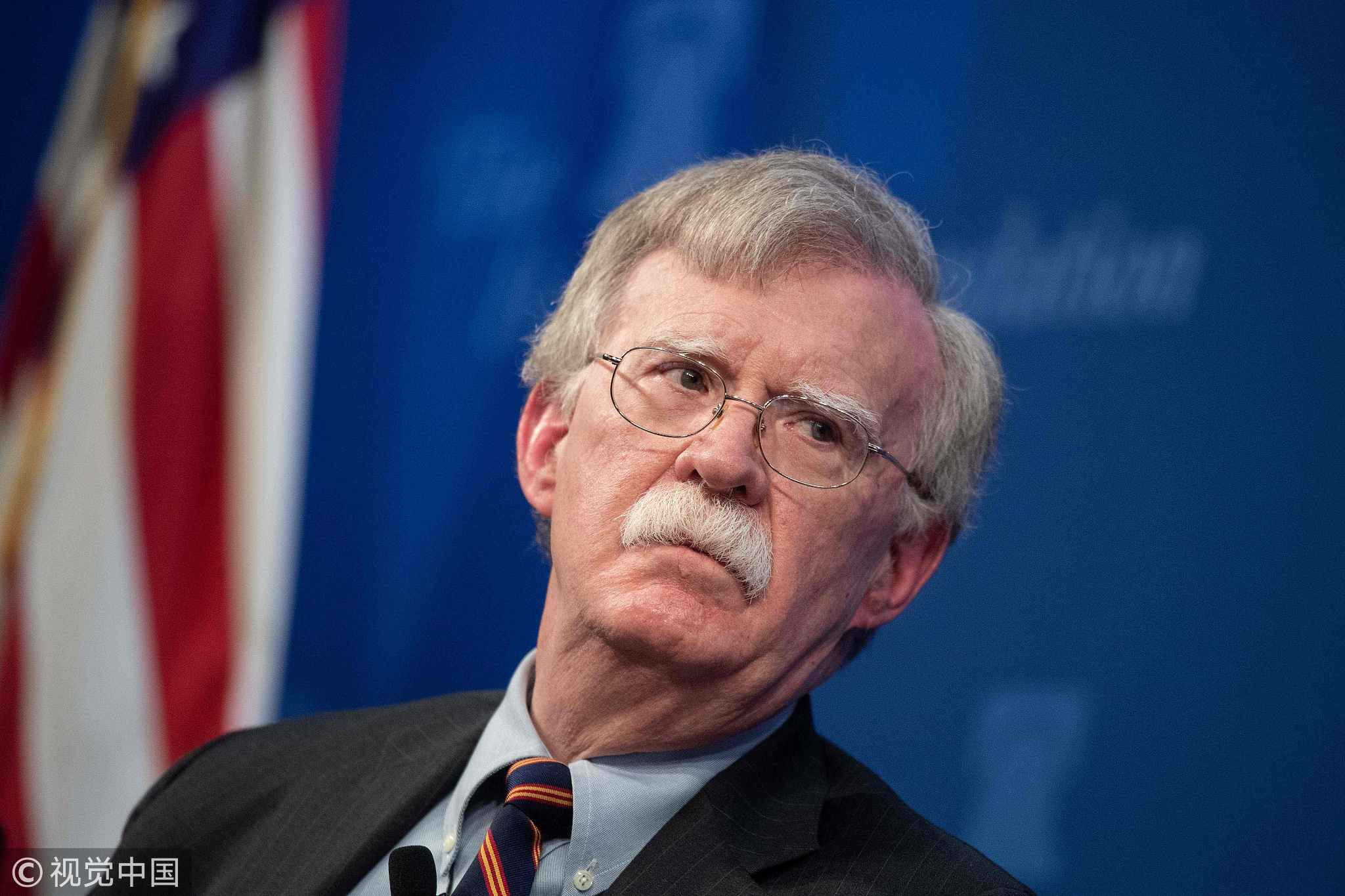 “Bolton will travel to Israel and Turkey to discuss the withdrawal of U.S. forces from Syria, and how the U.S. will work with allies and partners to prevent the resurgence of ISIS (ISIL), stand fast with those who fought with us against ISIS (ISIL) and counter Iranian malign behavior in the region,” Garrett Marquis, a spokesman for the National Security Council, said.
Marquis said Bolton would be joined in Turkey by Chairman of the Joint Chiefs of Staff General Joseph Dunford and U.S. special Syria envoy James Jeffrey.
Separately, the State Department said Jeffrey would be taking on the additional role of the special envoy for the coalition to defeat ISIL.
Jeffrey will be involved in negotiations on a political process and also assumes the diplomatic role of coordinating with allies and partners on the fight against ISIL.
Brett McGurk, the previous special envoy for the global coalition to defeat ISIL, quit last month over Trump's decision to pull U.S. troops out of Syria.
(Top image: A U.S. military vehicle in Syria's northern city of Manbij, December 30, 2018. /VCG Photo)
Source(s): Reuters