Though the trade war is not effective, Trump still finds a new target
Li Zheng 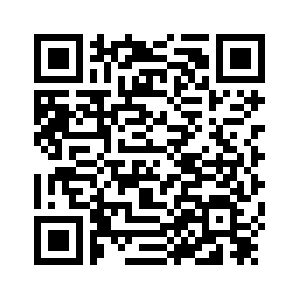 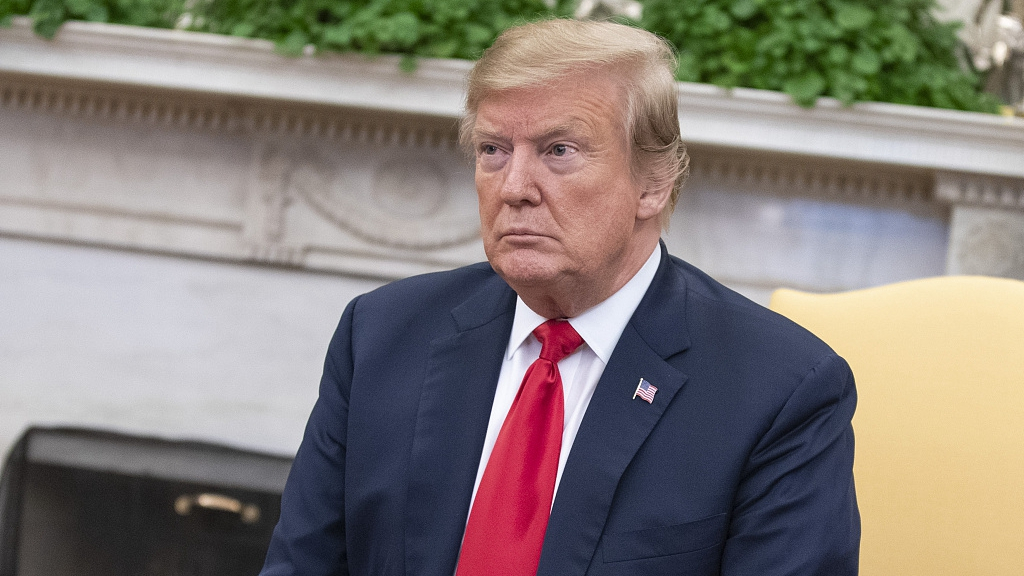 Editor's note: Li Zheng is an associate research fellow at the China Institutes of Contemporary International Relations, Institute of American Studies, and director of the American Security Center, Institute of American Studies. The article reflects the author's opinion, and not necessarily the views of CGTN.
On March 4, the Office of the U.S. Trade Representative issued a statement announcing that the U.S. government will terminate the Generalized System of Preferences (GSP) treatment in India and Turkey.
Before the U.S. was about to sign a trade agreement with China, the statement was surprising, conveying to the outside world that the Trump administration would not stop the trade protection measures.
However, this new policy may have other implications.
After taking office, Trump has repeated the argument that too many countries account for the cheapness of the U.S. in trade, which is the main reason for the widening gap between the rich and the poor in the U.S. and the outflow of manufacturing.
This argument is the basis for the Trump administration to launch a trade war against other countries, and it is also supported by some Americans.
However, from a practical point of view, the trade war did not play a role promoted by the Trump administration, which is to narrow the U.S. trade deficit and encourage more manufacturing jobs to return to the mainland.
Recently, the U.S. government announced the latest trade account. In 2018, the U.S. trade deficit reached 621 billion U.S. dollars, the highest level since 2008. The trade deficit in December 2018 was also much higher than expected.
The expansion of the trade deficit can be explained in many ways, including the accelerated recovery of the U.S. economy and the importation. Traders have increased their stocks in order to avoid risks, and the value of the U.S. dollar has risen steadily. None of these is directly related to the trade war. 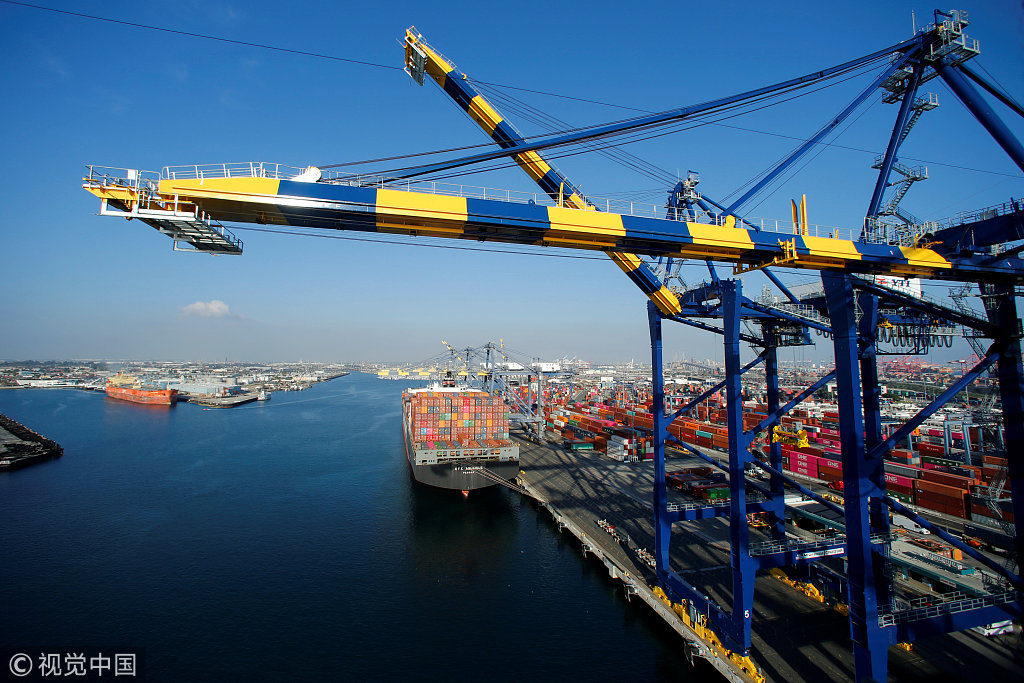 A ship loaded with containers at Yusen Terminals (YTI) on Terminal Island at the Port of Los Angeles in Los Angeles, California, U.S., January 30, 2019. /VCG Photo

A ship loaded with containers at Yusen Terminals (YTI) on Terminal Island at the Port of Los Angeles in Los Angeles, California, U.S., January 30, 2019. /VCG Photo

But for Trump, his only explanation for the expansion of the trade deficit is that tariffs are not high enough, and there are not enough countries to impose tariffs. Therefore, for Trump, finding a new tariff war target is a reasonable choice.
Because India and Turkey have little trade with the United States, Trump's decision will not have a major impact on the U.S. trade deficit, and the impact on the U.S. economy will be negligible. However, this approach has deeper intentions.
First, Trump tries to change the definition of developing countries. During the Cold War, in order to compete with the Soviet Union for the majority of the Third World countries, the U.S. gradually established and accepted the concept of developing countries, with the per capita gross national product as the criterion.
For political and geopolitical needs, Western countries have adopted relatively preferential trade policies for developing countries to compensate for the damage that long-term colonialism has caused to these countries.
Today, Trump is trying to change this standard. For India, Trump pointed out that the country's GDP growth rate is much higher than the United States, so it is no longer a country that can enjoy special treatment.
Trump believes that Turkey has fully developed. More than half of the developing countries will be excluded based on the new standards set by Trump. India and Turkey may be just the first countries to apply Trump's standards.
Second, Trump continues to expand his diplomatic tools, and tariff preferences have become one of them. Although the trade volume between the United States and India and Turkey is not large, the U.S. has demand for the two countries in other fields. 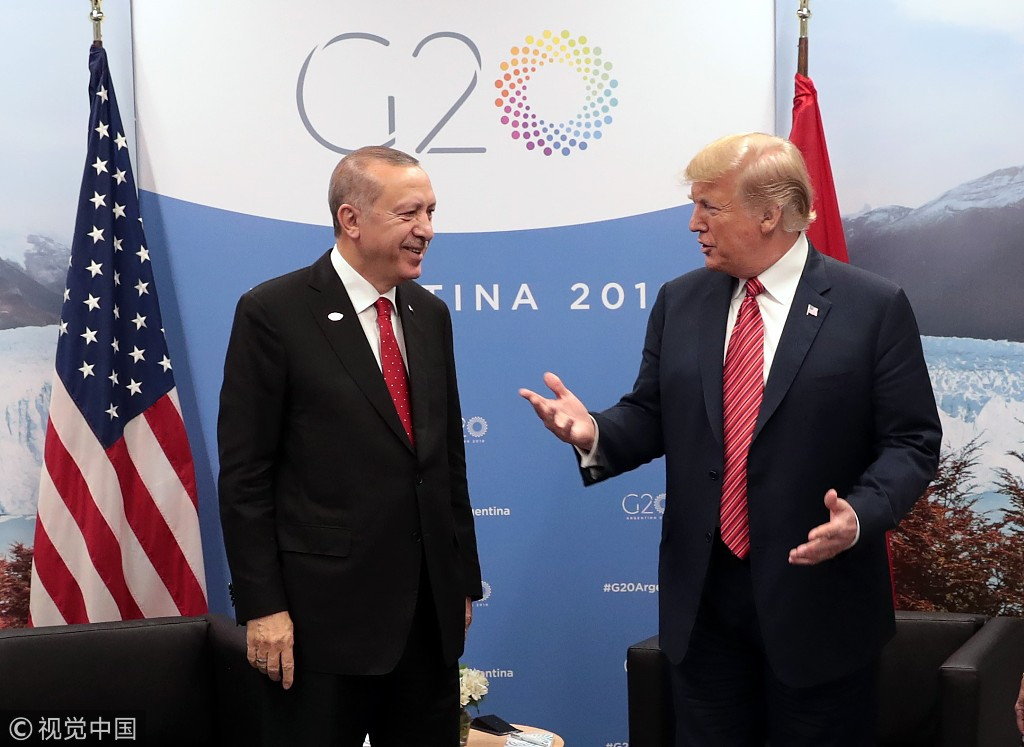 The United States hopes that India will play a more important role in the Indian-Pacific strategy, increase cooperation with the U.S. on defense and security, or directly, buy more American arms.
The U.S. demands that Turkey reduce its cooperation with Iran and Russia and assume more obligations on the Middle East issue.
Finally, Trump seeks to use this action to reshape the basic logic of globalization. Over the past 30 years, globalization has followed a basic philosophy that developing countries rely on exports to upgrade their economic development levels and create more wealth and overseas markets for developed countries.
Under this logic, the WTO provides special and differential treatment to developing countries to promote trade and industrial development in these regions.
Today, Trump seeks to take the lead in ending this model, no longer actively promoting the development of markets in developing countries, and requiring developing countries to compete with Western countries in the absence of strength.
Trump is pointing out a dangerous direction for populist leaders in the West, and this needs to be alarmed by the international community.
(If you want to contribute and have specific expertise, please contact us at opinions@cgtn.com.)