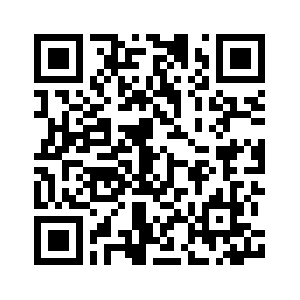 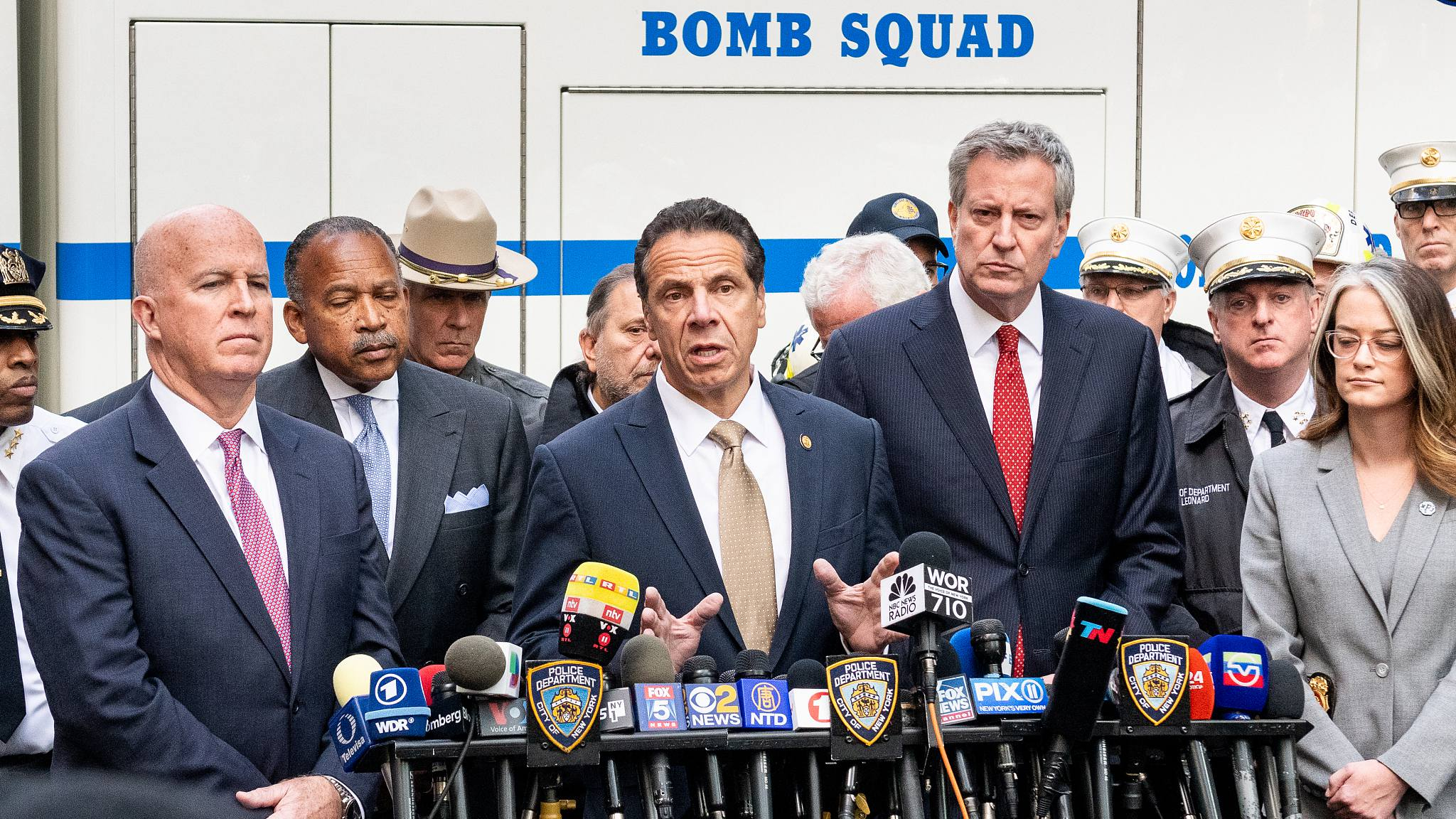 Editor's Note: Tom Fowdy is a UK-based political analyst. The article reflects the author's views, and not necessarily those of CGTN.
As a series of high-profile mail bombs circulated to the homes and offices of high-profile individuals, politicians and media outlets in the US, Trump pointed fingers at the media as the culprits for generating "hate and anger" in American society. Such a conclusion is ill-founded and lacks any evidence.
Additionally, it is also without irony.
US president ignores how his vindictive campaign against the media and given individuals has served to indirectly encourage such senseless acts. Whilst, Trump, of course, is not the cause of such events.
He is on the other hand, a symptom of the same pathogen which is causing a fundamental destabilization of American politics. That is a broken society. Between groups and causes throughout the American population, things are not well.
A fundamental lack of unity, equal opportunities and growing resentment amongst certain groups in society have served to harbor an increasingly negative influence on the country's political culture, one which sets out the events of the past few years. Sadly, it's only going to get worse before it gets better. 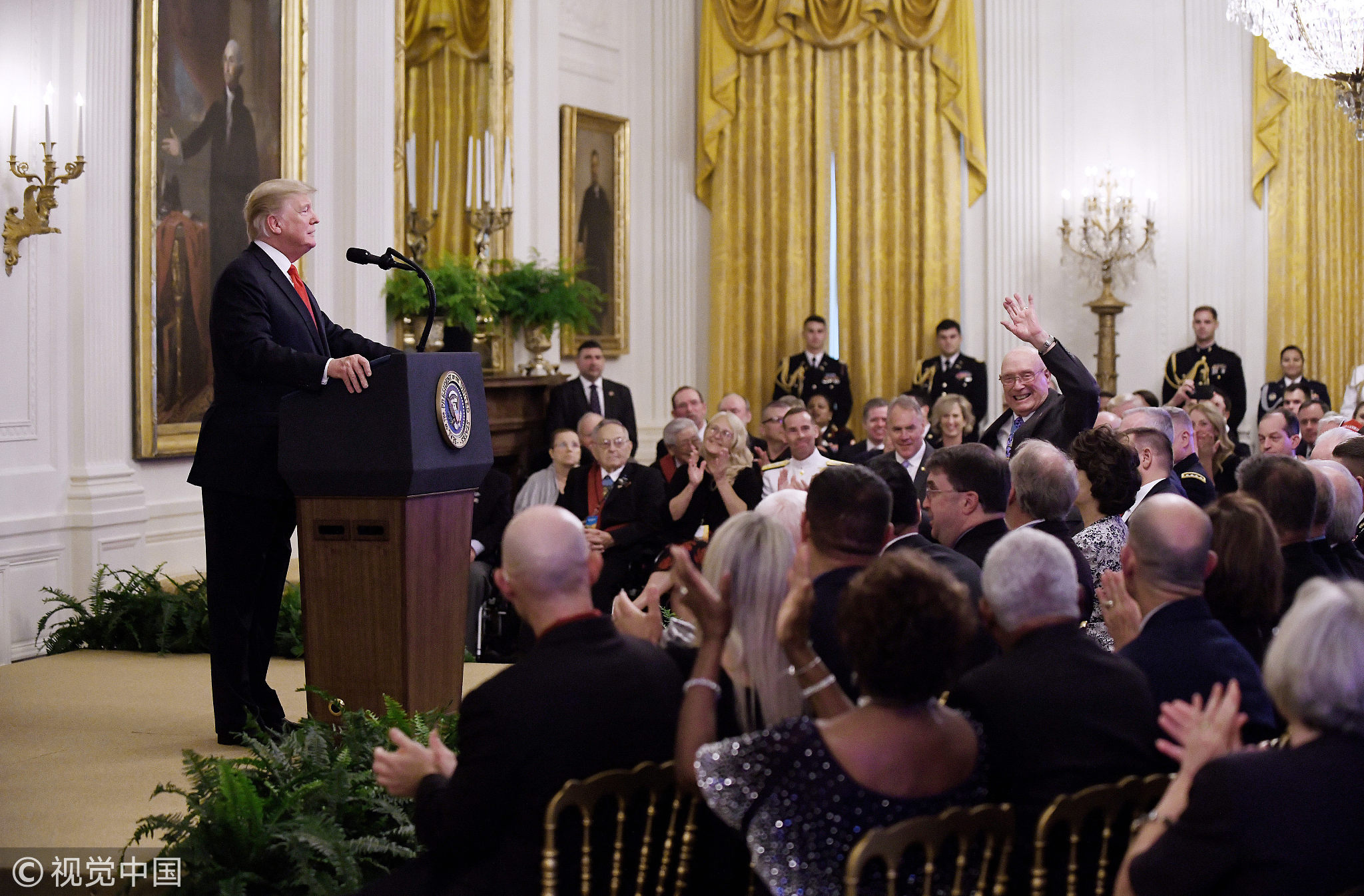 US President Donald Trump during an event at the White House, Washington, DC, September 12, 2018./ VCG Photo

US President Donald Trump during an event at the White House, Washington, DC, September 12, 2018./ VCG Photo

How does one get to the situation of today?

Division and anger.
America remains a fundamentally unequal country, hosting a greater divide between the rich and poor than any developed nation on earth, social mobility is similarly limited.
The strict adherence to oligarchic and corporate interests has created a growing number of "left behind" groups on the edges of society, struggling to reap the benefits of the enormous social and economic changes faced by the country over the past 30 years.
What one might describe as "blue collar workers" or the "white working class" have felt a sense of increasing alienation.
In globalization they failed to hunt their place in America's economy, they have grown to resent the political classes and the outside world. They have experienced an inevitable demographic change that has proved to be frightening. 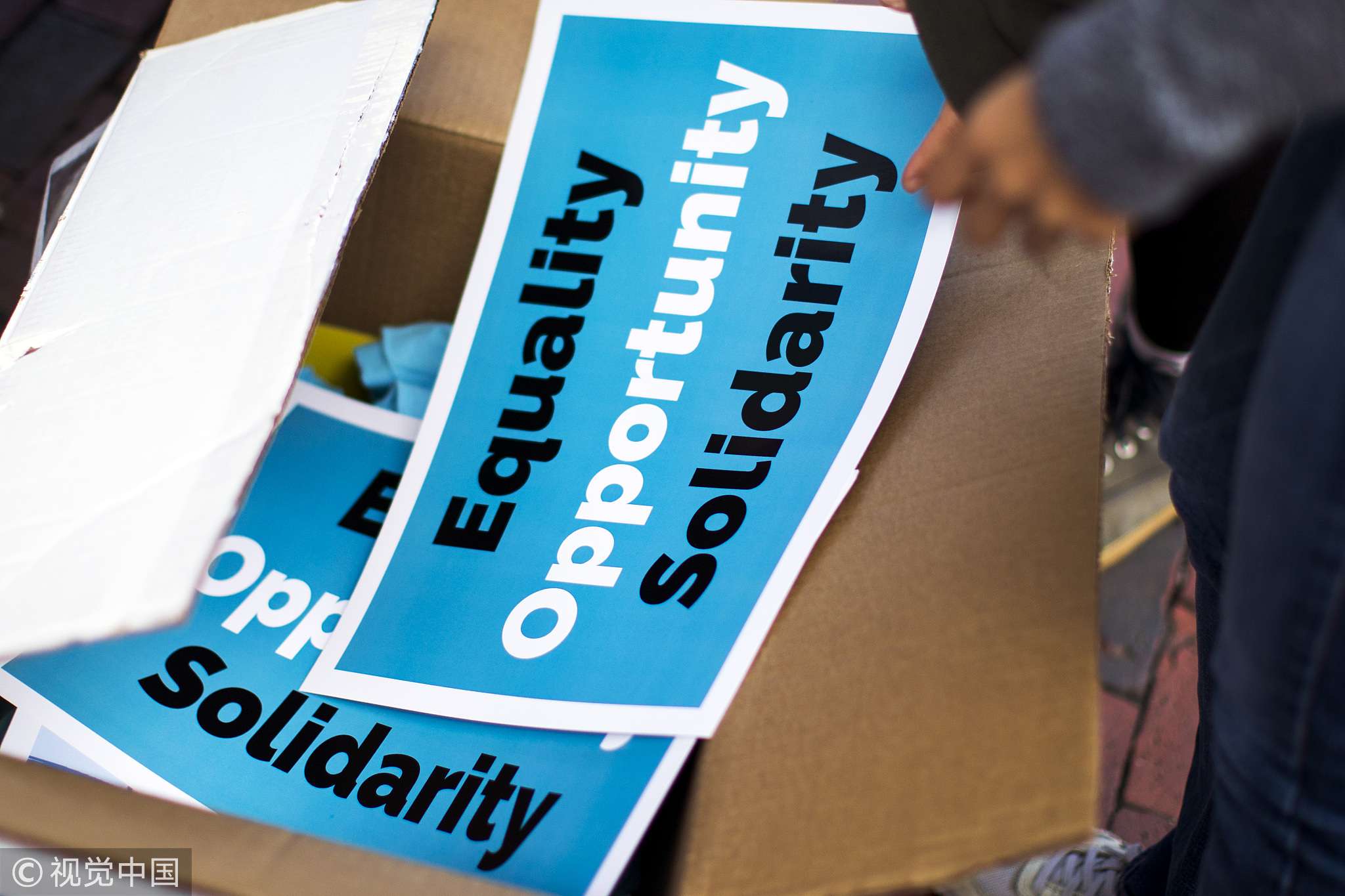 Their worldview has gradually collapsed over time, the advance of liberal cosmopolitanism under the Obama administration has destroyed the old guard of Christian centric Conservatism which once dominated American politics, but it is the middle classes who have benefitted from that.
The impact of these changes and inequalities together have worked to harbor mass resentment against globalization which has manifested in the emergence of abrasive nationalism, Sinophobia, white supremacy and erratic politics.
As Christianity died as a banner of mainstream Conservatism, the vacuum has been filled by secular, insular nationalism. Despite that, the Obama presidency was seen as a hope for racial equality in the US, the broken state of American society has served to annul many of its achievements.
Now, racism has returned as a real force in US politics. Instead of confronting the real problems which drive such mass disillusionment, such as the lack of a welfare system, low wages, and limited workers' rights, prevailing narratives now scapegoat China as a pantomime villain intentionally stealing America's prosperity, as well as ethnic minorities. 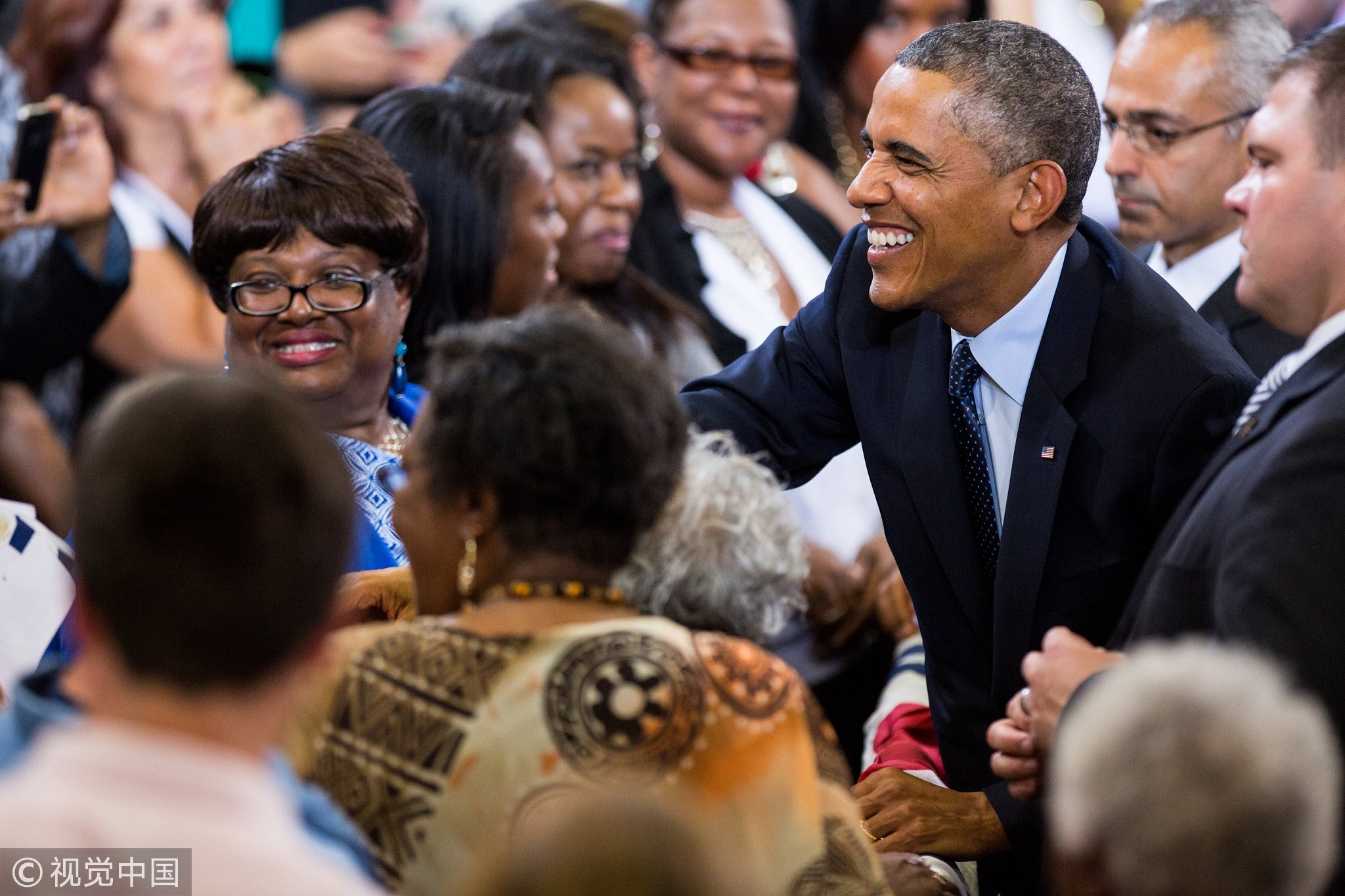 Neither is true, yet it is a convincing set of beliefs and discourses for someone trying to find their place in a world where their identity and place seems under imminent threat.
The Trump administration, while bizarrely blaming the media for the widespread mail bomb attempts, consequentially stands as an enormous product of the social chaos throughout the country. In normal and stable conditions, one cannot assume such an administration or anything it has said and done to be possible.
Thus, like the attempted bombings, the administration is very much an abrupt symbolism of the anger and frustration which now plagues swathes of American society.
Although such a comparison may seem at first glance unjustified, the fact Trump sought has incorporated such an extreme and fringe act into his daily discourse against the media is a shocking demonstration of how things have changed for the worst and in any case, how it all stems from the same problem.
They are both malign tumors in the society that has lost its way.
It is time to look beyond the whole "Make America Great Again" slogan and an increasingly aggressive foreign policy to see what is really driving it all. Not a unified country, but a divided, unequal, and broken society.
(If you want to contribute and have specific expertise, contact us at opinions@cgtn.com)