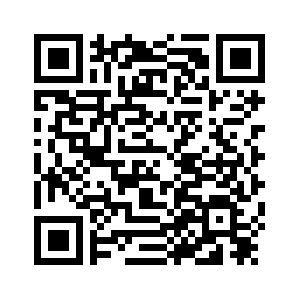 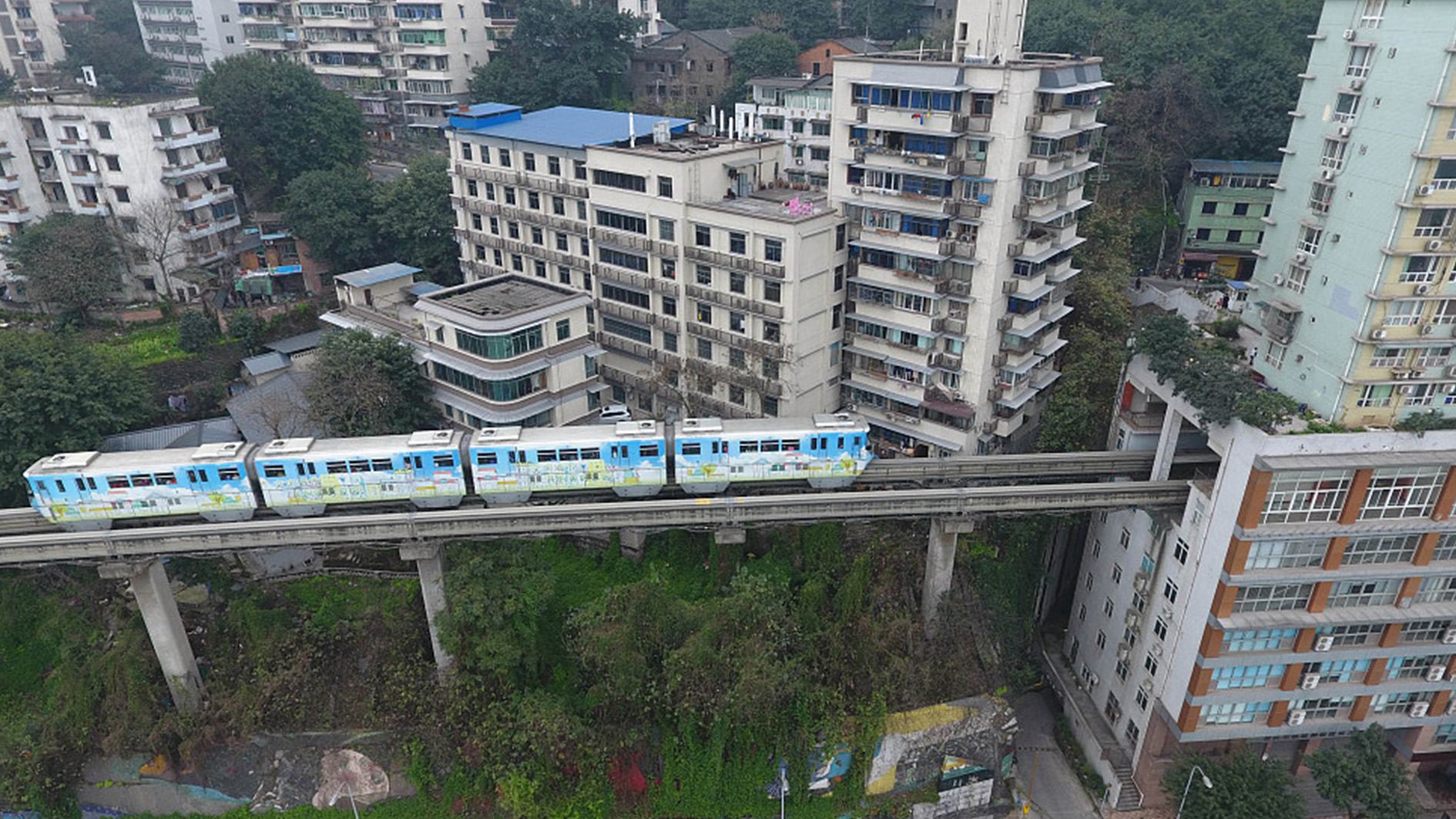 The metro trains in southwest China's Chongqing Municipality have caused quite a buzz on the Internet after they were filmed travelling through a residential building. Pictures and videos of the trains have gone viral on popular short-video sharing platforms such as Douyin and have become a "tourism mecca" for visitors.
Each day, many people come to the vicinity of Liziba Station of Subway Line Two in admiration of the trains. Some pose for photos or take creative selfies with their mouths wide opened. Whenever a train comes, it looks like the train is traveling into their mouths.
According to official figures, about 10,000 tourists come to Liziba Station every day to take pictures of the metro trains passing through the building. 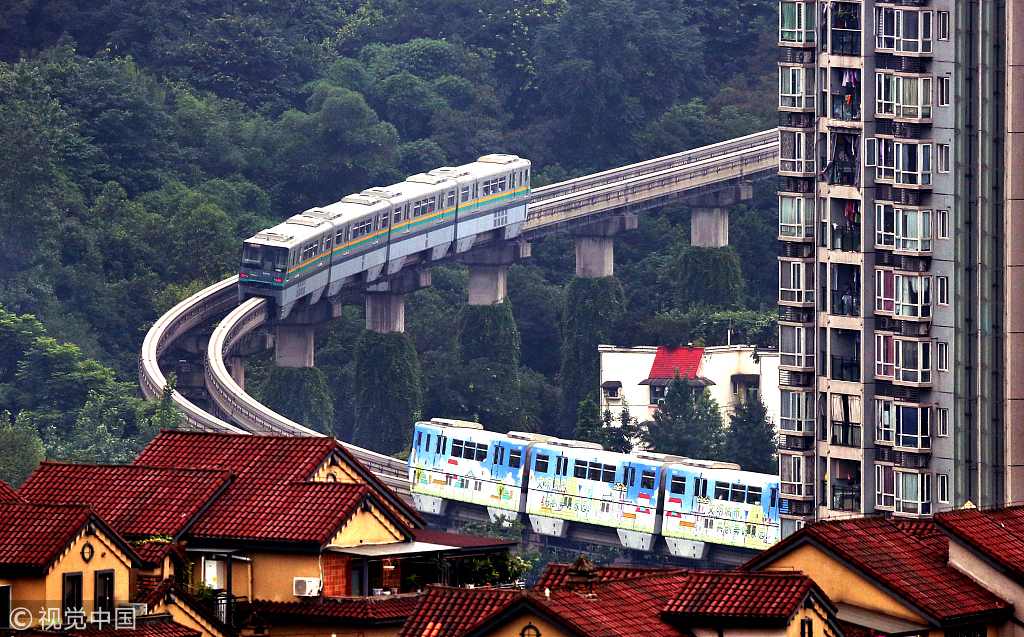 Despite becoming the latest Internet sensation in China, the train station has been in place for a long time. In 1998, as the first subway line in Chongqing, Line Two had Liziba as one of its stations. But the same area was also chosen for a residential building. After discussions, authorities decided to build the station and the residential building simultaneously.
According to construction plans, the metro trains would cross into the building for the station and continue the journey out of the building." At first, such a design was quite a challenge as it was unprecedented in the country.
Experts with Chongqing University spent two years designing, and came up with a plan to separate the load-bearing systems of the station and the building by 20 centimeters. In other words, even if the whole building was dismantled, the station would remain intact.
"The design made the station quite a view in Chongqing," said Wei Jiangang, with Chongqing Rail Transit (Group) Co. Ltd. "It looks like the house is 'eating' the trains."
While the station has become a popular tourist site, some people have raised concern about the noise the trains might bring to the residents in the building. 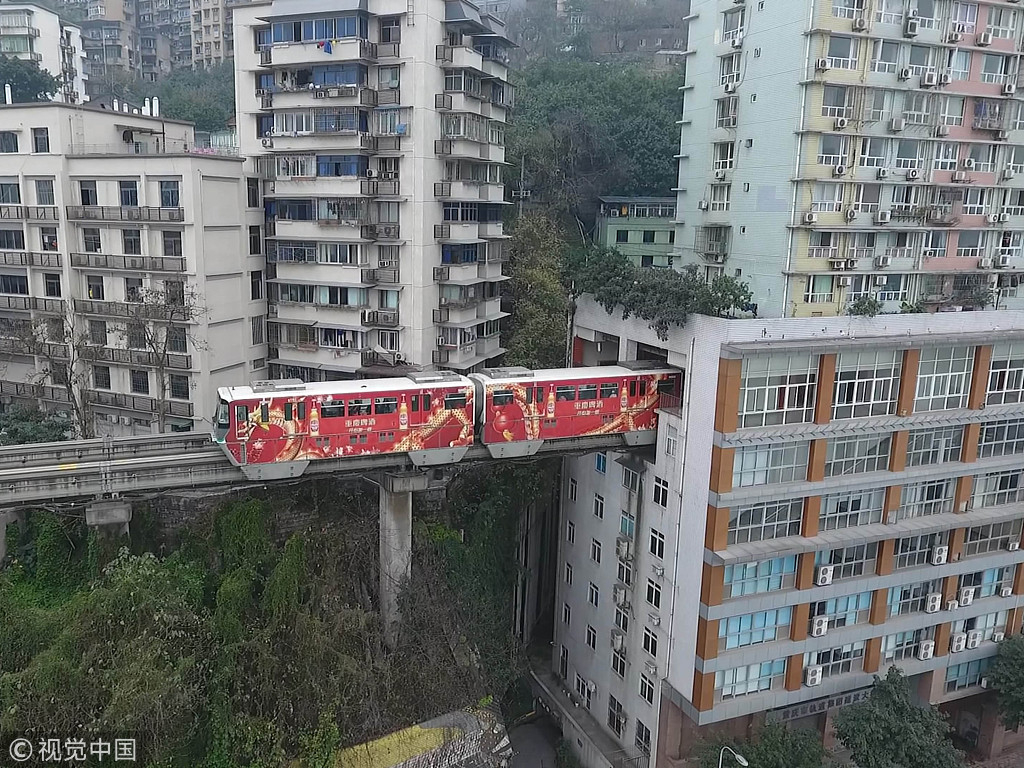 Zou Yanru, a security official at the station, said that different from normal subway trains, the metro trains crossing the station employ low-noise, low-vibration pneumatic rubber tires, which decrease noise.
"I have brought a lot of my friends here," said local resident Zhang Zihao. "I did not pay much attention to the station until it became wildly popular on the Internet, and I now view my hometown in a different light, which is quite interesting."
To cater to the rising number of tourists, local authorities even built a platform outside the station to allow the tourists to see the trains at the best angles.
"My job is helping people take pictures, introducing the background of the station and keeping the tourists in order," said Yang Junyi, a volunteer at the platform. 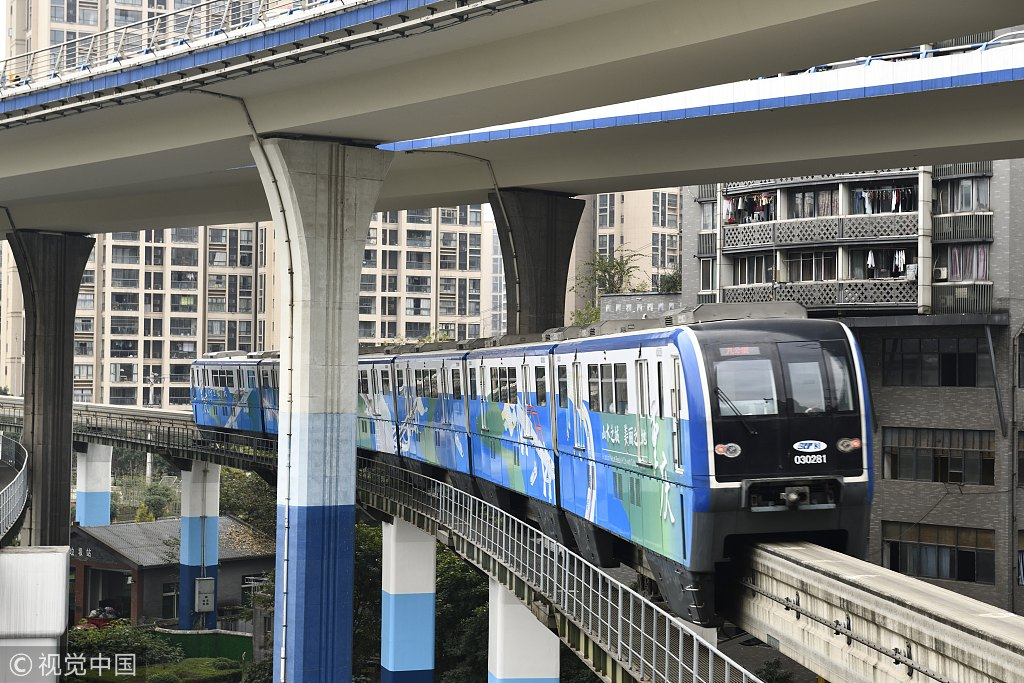 Beginning in 2018, a variety of places in Chongqing became viral sensations thanks to short video-sharing websites such as Douyin. Another site that became viral on the Internet is Hongyadong, an ancient city gate that has been transformed into a giant suspended building featuring restaurants and other entertainment venues. Hongyadong attracts countless visitors when lights emit from the suspended building at night.
According to a report by Douyin, during this year's Spring Festival holiday, Chongqing was among the top three visited cities by Douyin subscribers in China, effectively powering the local tourism sector.
Source(s): Xinhua News Agency