How far away are we from efficient waste sorting?
By Pan Zhaoyi, Cao Qingqing 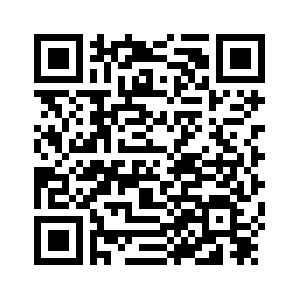 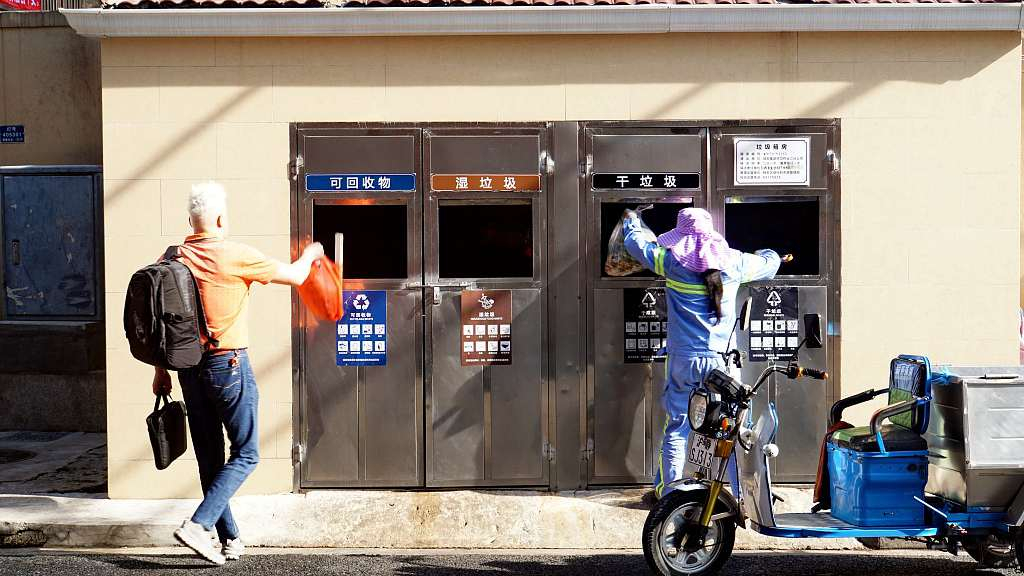 A report published by a Chinese government agency shows that Chinese people have a high awareness of environmental issues including the need to protect the environment, reducing pollution, and conserving energy. But when it comes to waste segregation, Chinese people are doing very little.
In recent years, unsegregated waste has raised recycling costs. Mixed waste requires a large amount of space and manpower to sort through. From the sorting center, waste is then transported to various recycling units, further adding to transportation costs.
Concerned over the rising pile of waste at China's landfills in as well as the high cost of waste disposal, President Xi Jinping on Monday urged people to sort their waste at the household level.
Pilot projects in major cities 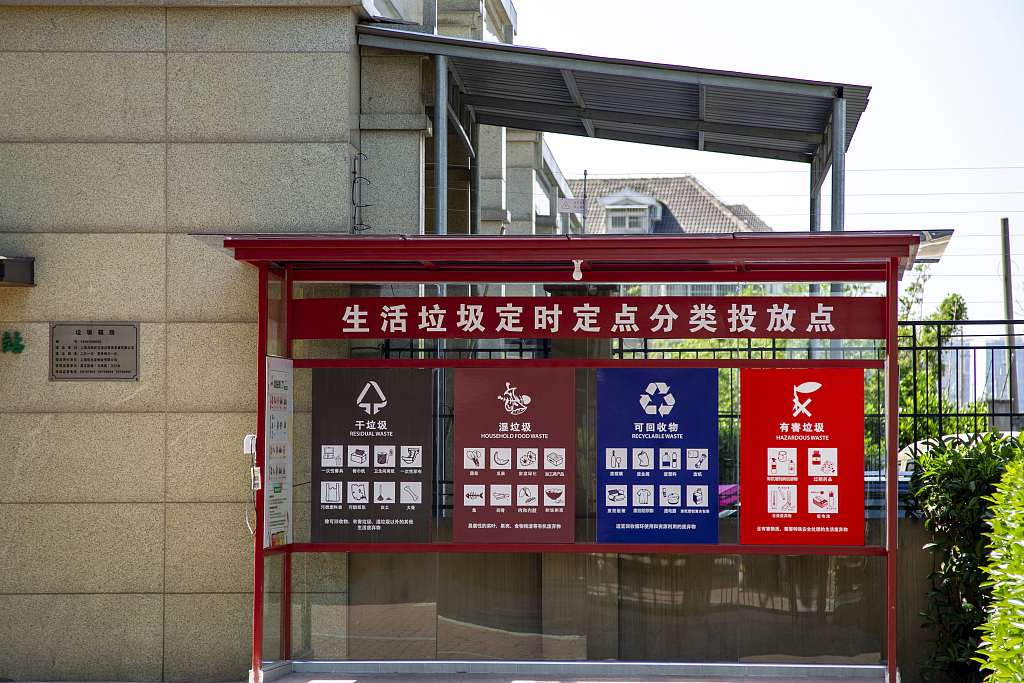 In fact, policies and regulations at the national-level have been carried out since 2000, including pilot projects in mega-cities like Beijing, Shanghai, and Xi'an.
Beijing is promoting compulsory waste sorting at public institutions like schools and hospitals, as well as in commercial office buildings, tourist attractions and hotels, and plans to broaden efforts to the whole city.
Shanghai has started to take legal measures to ensure the implementation of trash sorting this year. A citizen who fails to sort their waste could face a fine of 200 yuan (about 29 U.S. dollars), while a company could be fined 50,000 yuan.
Northwest China's Xi'an City just issued a regulation last week making waste sorting part of someone's personal credit score. This will go into effect on September 1, 2019.
Challenges that hinder waste sorting 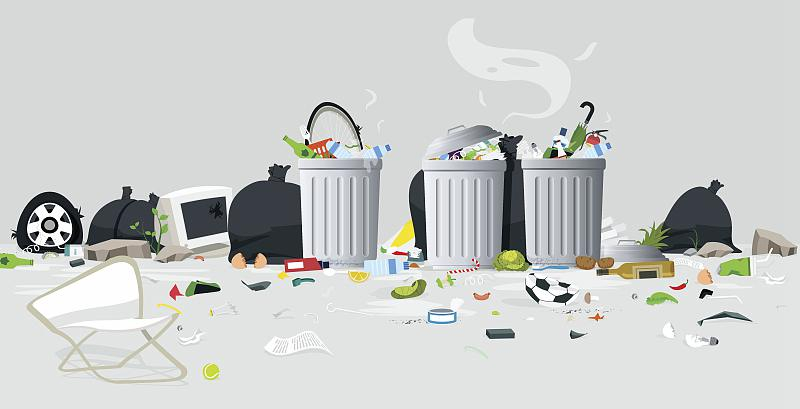 People are hurting themselves if they do not sort waste, said expert. /VCG Photo

People are hurting themselves if they do not sort waste, said expert. /VCG Photo

A recent survey launched by the Standing Committee of the Beijing Municipal People's Congress showed that the public supports simpler ways of sorting waste.
Residents living in 16 districts of Beijing indicated that though they saw the value in sorting their waste, they simply didn't understand the classification system.
They reported a better understanding of what constituted recyclable garbage, but less knowledge of what "kitchen waste" was.
Over 70 percent of the respondents thought that sorting through waste would be easier if there were less categories to sort for, and clearly defining what these categories were.
Low participation, lack of public awareness as well as insufficient classification facilities were all reasons for a lack of waste sorting, said participants in another survey conducted by Jiefang Daily in 2017. 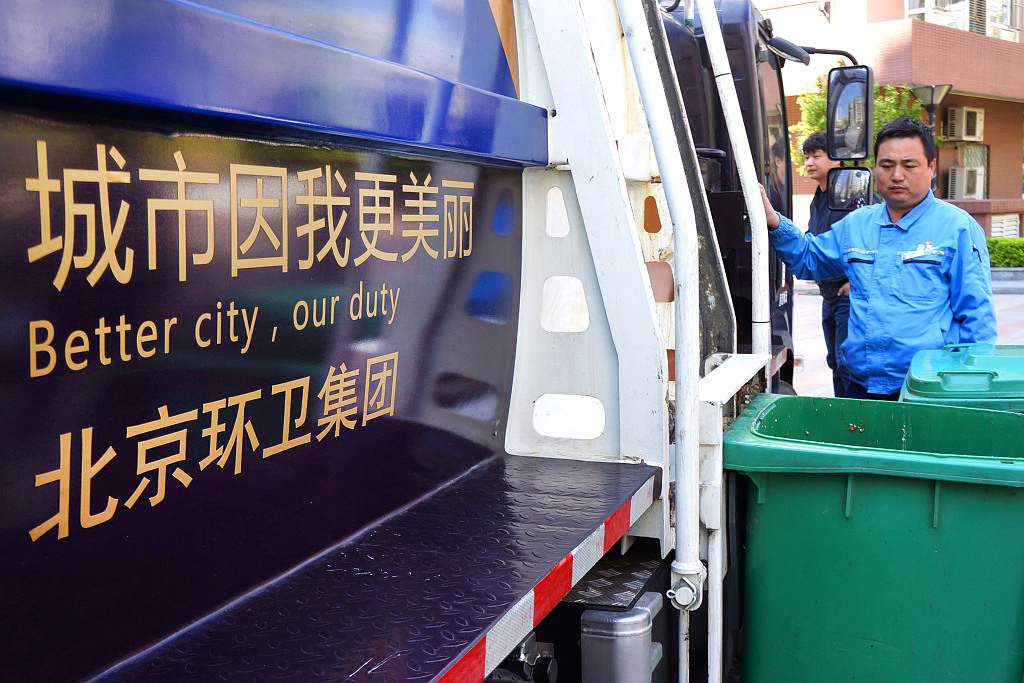 Waste sorting should become the basic quality of everyone, said expert. /VCG Photo

Waste sorting should become the basic quality of everyone, said expert. /VCG Photo

"No rewards or punishments, and seeing others dispose mixed garbage," are some of the reasons for the problem, said Sun Jinghua, director of the waste reduction program of a non-governmental environmental protection organization to The Paper.
"The government should clearly inform the public of the cost of not sorting waste," said Mao Da, initiator of China Zero Waste Alliance. "If people can be clearly informed that they are hurting themselves if they do not sort waste, they will feel more pressure and take more actions."
Household waste should be mandated, suggested Song Guojun, researcher of the National Academy of Development and Strategy, Renmin University of China. "Failing to do so will be punished. People should establish an awareness of environmental friendliness, so that waste sorting can become the basic quality of everyone."
Song also called for a reward mechanism to promote the education of household waste sorting, and giving subsidies to enterprises that use kitchen waste and recyclables to mobilize more participation.
Goals ahead
In recent years, China has accelerated the implementation of its waste sorting system nationwide, and 46 pilot cities have taken the lead.
Starting from 2019, cities at and above the prefecture-level will start to classify household waste. By the end of 2020, the 46 cities will have basically completed their waste classification and treatment systems, and by the end of 2025, cities at and above the prefecture-level will have basically formed such systems.
(CGTN's Gao Yun also contributed to the story.)