'Cool to vote': Hollywood election telethon aims to get youth to polls
CGTN 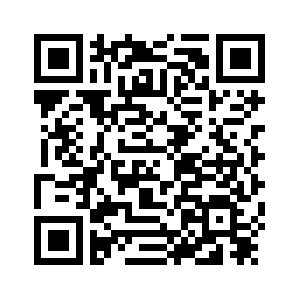 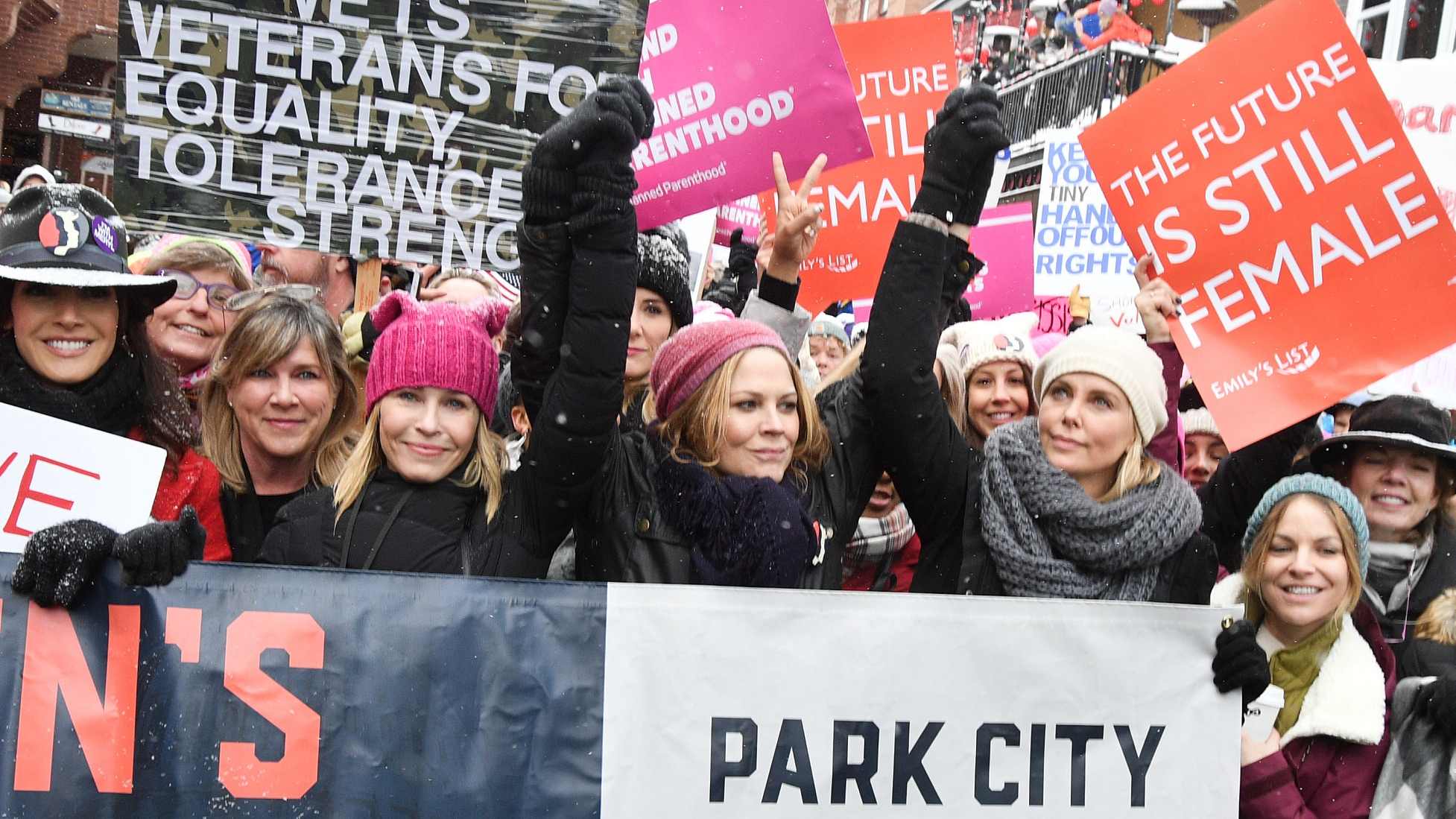 Hollywood celebrities will make a push next week to urge young people to the polls in Tuesday’s US elections when control of Congress and many state governorships are at stake.
In a first-of-its-kind event, more than 50 actors, comedians, and YouTube stars will join a two-hour, live-streamed telethon on Monday night aimed at firing up younger voters, the age group least likely to cast a ballot.
Stars will not ask for money during the "Telethon for America." Instead, they will urge viewers to call into a celebrity phone bank and pledge to vote the next day.
Comedian Chelsea Handler, who left her Netflix talk show a year ago to focus on activism, said she believes young people expect "older, more responsible adults" will act to solve problems through government.
"They just think someone else is going to take care of it, it's not their problem and they may not be directly affected by it," Handler, who is 43, said in an interview. 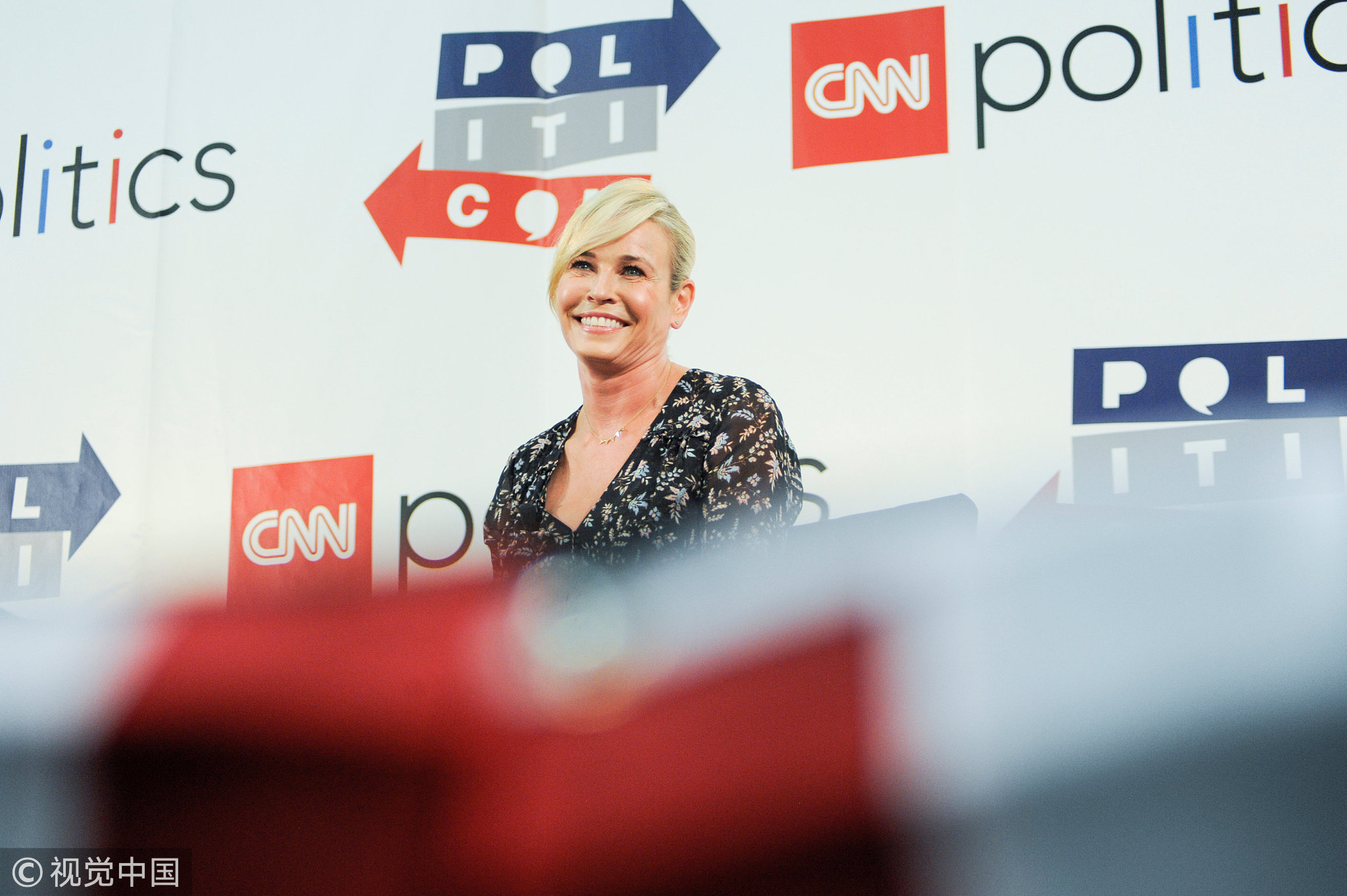 Leonardo DiCaprio and Brad Pitt on Friday added their voices to the campaign to get out the vote.
"This election might be the most consequential of our lifetime," DiCaprio said in a video message with Pitt released on social media, mentioning issues like gun control, the environment and immigration, without referencing any political party.
While the organizers of Monday's event say it is a nonpartisan effort, increased turnout among young voters could help Democrats. Forty percent of people in that age group identified as Democrats, while 22 percent called themselves Republicans.
Jane Fonda, Charlize Theron, Judd Apatow and others will participate in the telethon. The program will be streamed live from a YouTube production space outside Los Angeles on YouTube, Facebook Live and Comedy Central's website.
Viewers will be directed to information about how and where to vote in the elections. 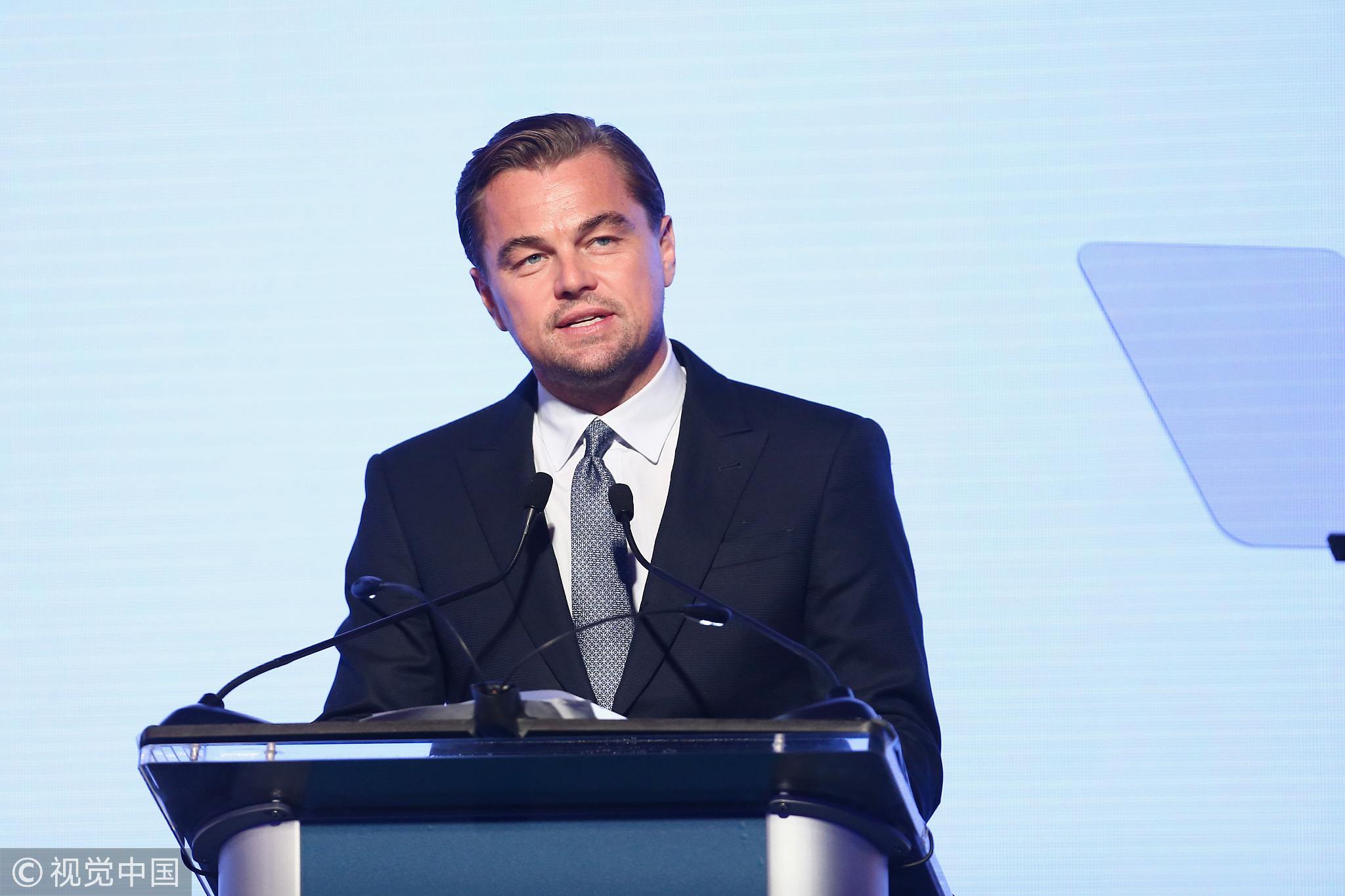 The elections, widely viewed as a referendum on Republican President Donald Trump, represent a chance for Democrats to break his party's hold on Congress. Opinion polls show Democrats with a good shot at picking up the net 23 seats they need for a majority in the House of Representatives, but only a slim chance of winning back the Senate.
While Hollywood is known for backing liberal causes, and many celebrities are fierce critics of Trump, organizers said the telethon is not supporting any party.
Handler, a registered independent who is supporting Democrats in this election, said she will not take jabs at Trump during the event.
"This is about unification," Handler said. “This is about encouraging everyone to vote. Listen, I want Republicans to vote too." 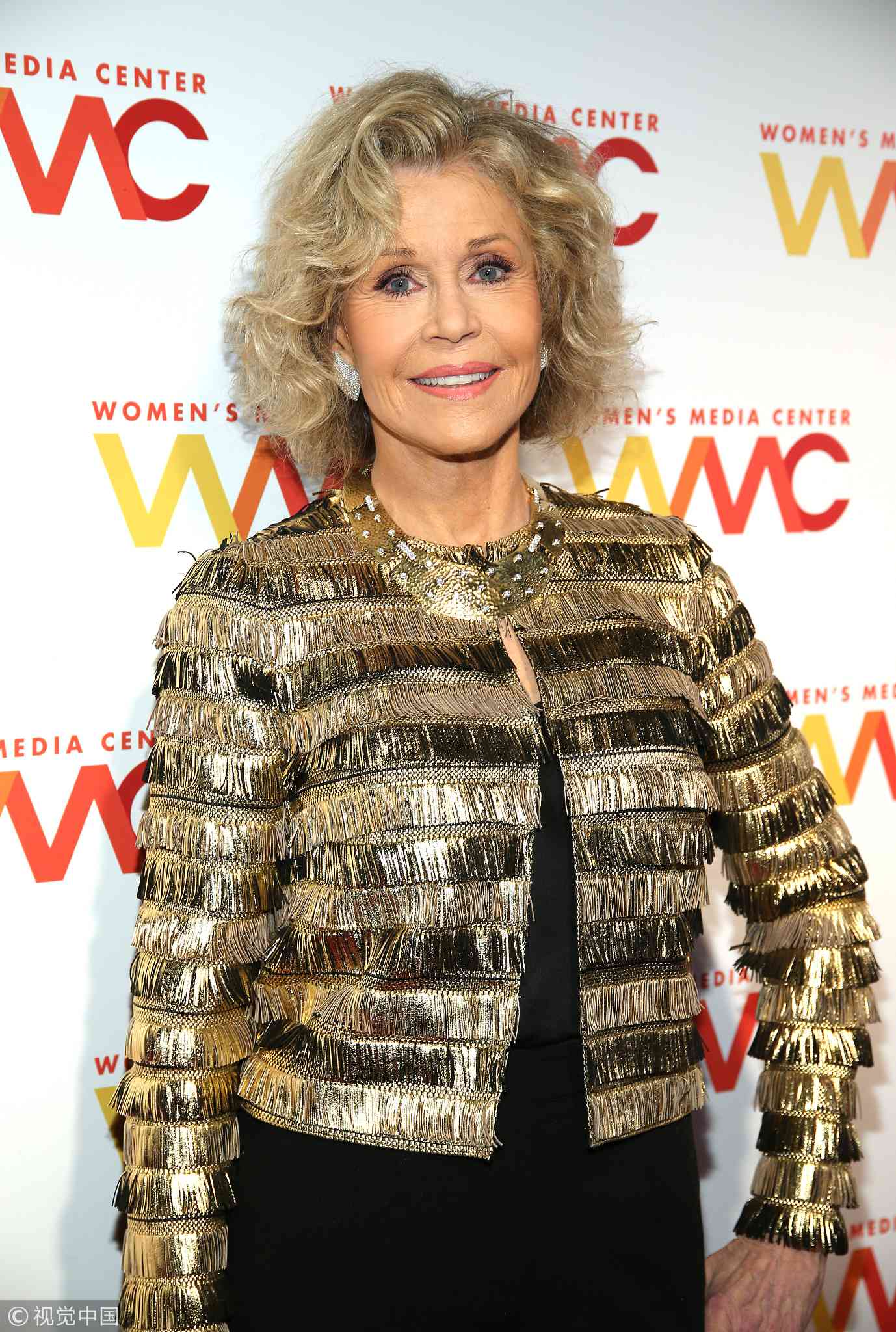 Fonda, who is 80 and was famous in her youth for her anti-Vietnam War activism, said she hopes young people will recognize what is at stake.
"More than any other election that I can remember, this particular election is going to determine whether we can continue to call ourselves a democracy, whether we're going to be able to live in a country of people that are different from each other and truly get along and love each other,” she told Reuters.
Handler said she will encourage people to make a plan for voting and to bring friends and make it fun.
"We just have to get people revved up to be part of the cool kids," she added. "It's cool to vote."
(Top Photo: Jennifer Beals, Chelsea Handler, and Charlize Theron participate in the Women's March on Main Street in Park City, Utah, US, January 21, 2017. /VCG Photo)
Source(s): Reuters