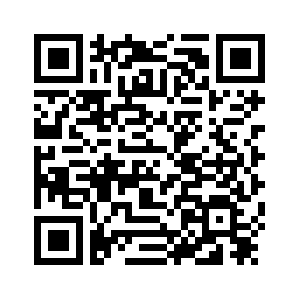 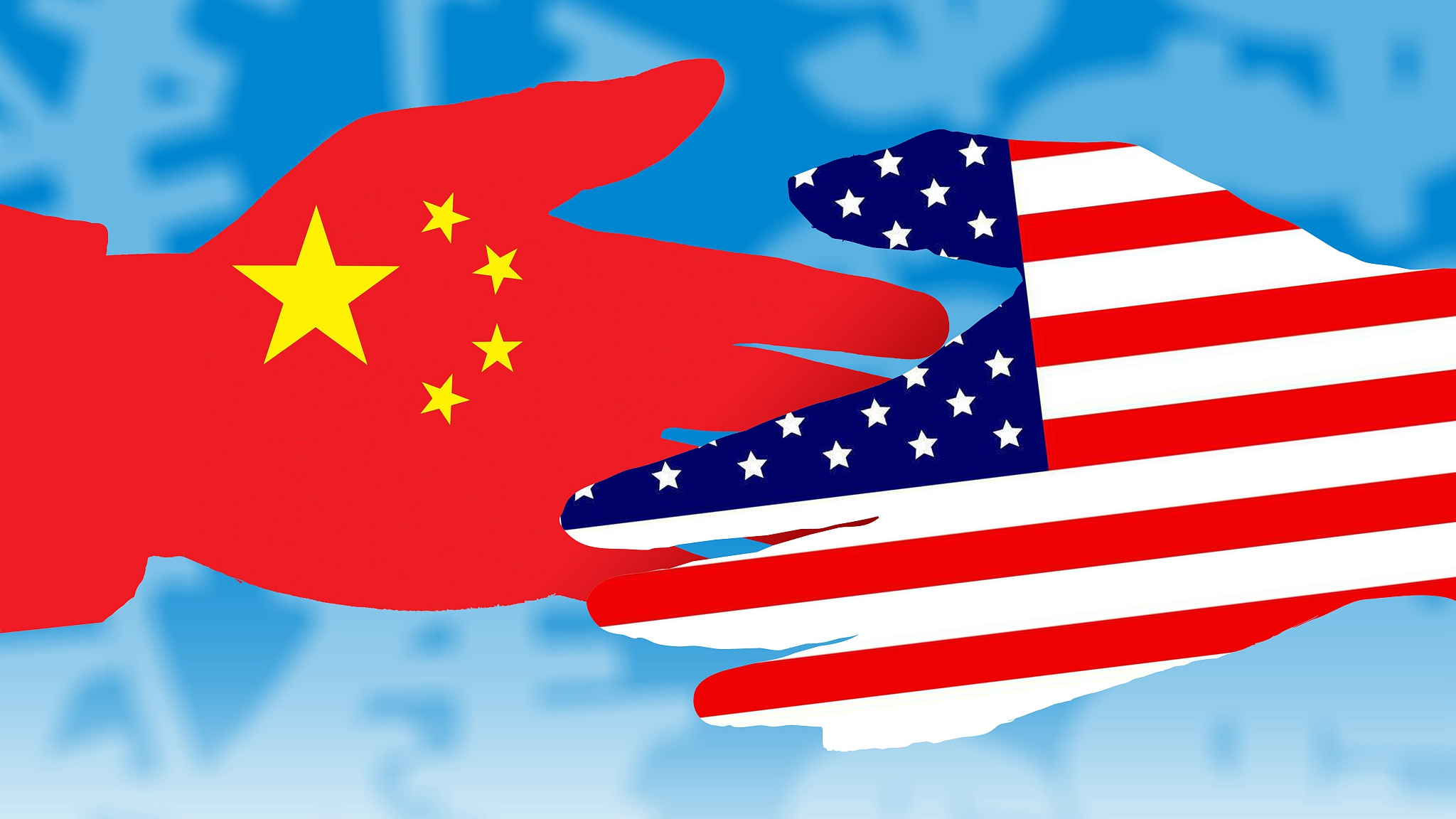 Editor's note: This article is an edited translation from an interview of former USTR Michael Kantor with Xinhua News Agency. The original article was published in Chinese on October 23.
Michael Kantor, who served as US trade representative during the Clinton administration in the 1990s, said in an exclusive interview with Xinhua that the economies of the US and China are highly interdependent.
The economic and trade talks between the two countries must follow the principle of "win-win" cooperation. Both sides need to control differences through friendly consultations and develop a good bilateral relationship.
Kantor worked as a trade representative from 1993 to 1996 and has represented the US in many trade talks with China, including the bilateral negotiations on China's accession to the World Trade Organization.
Looking back at the US-China talks over the issue of "China's accession to the WTO", Kantor said, that it made no sense to prevent China from joining the WTO in view of its development potential at that time. 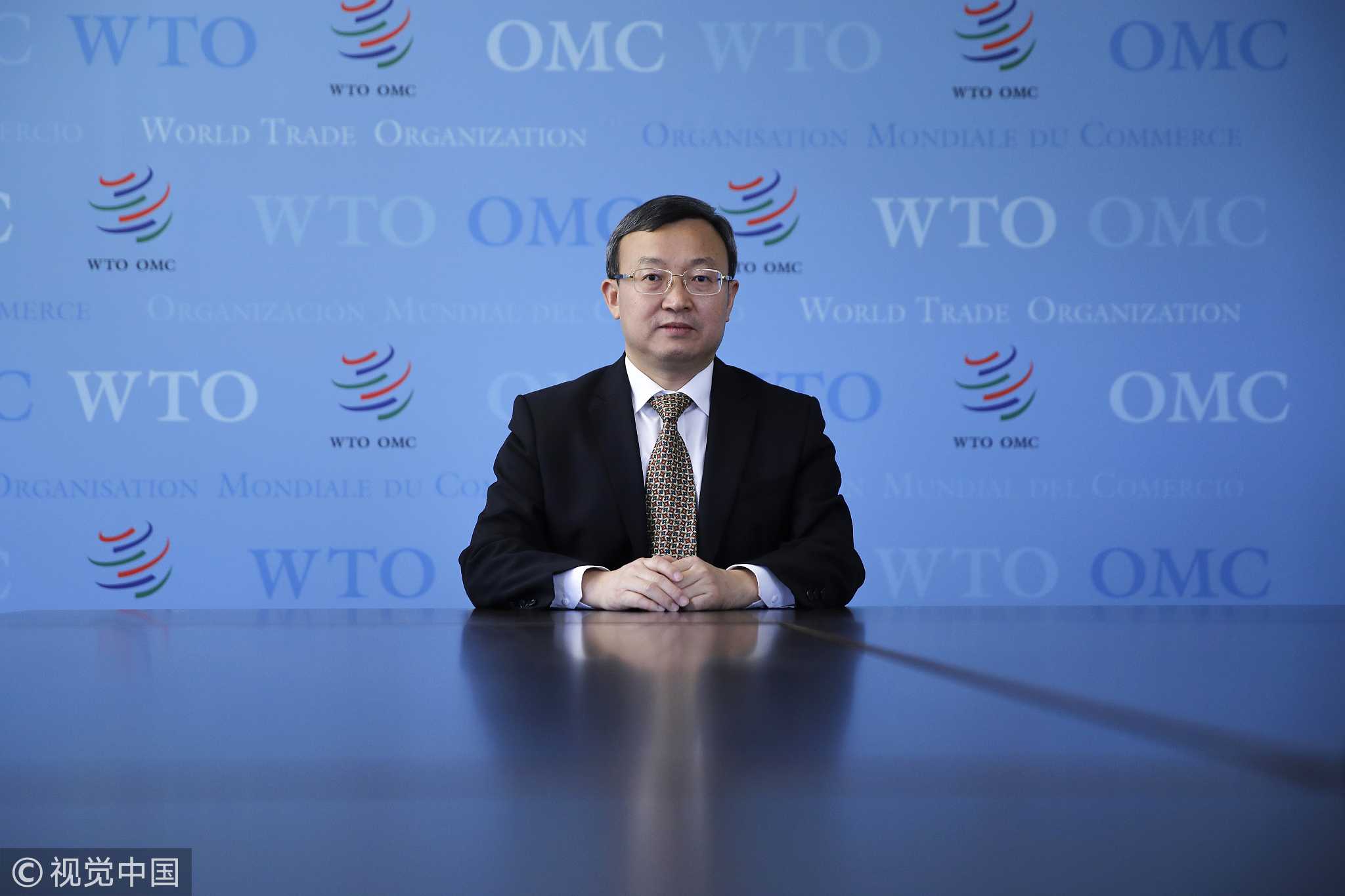 Kantor said that after China joined the WTO in 2001, it made remarkable achievements through reform and opening up and fulfilled its commitments made before the accession to the WTO. Its rapid development has brought strong impetus to global economic growth.
He marveled at China's economic development which lifted millions of people out of poverty, "China's development is good news because it means people are living a better life."
Kantor currently lives in Los Angeles, California. He is pleased to see that California has been working closely with China in the areas of economy, trade and climate change.
He said that the Port of Los Angeles is a good example of China-US cooperation. Chinese shipping companies have provided employment to thousands of Americans there. He said that there are many such Chinese companies in the US.
Similarly, many US companies operating in China have created local job opportunities as well.
"The economies of our two countries are highly interdependent and people must be aware of this," Kantor said. 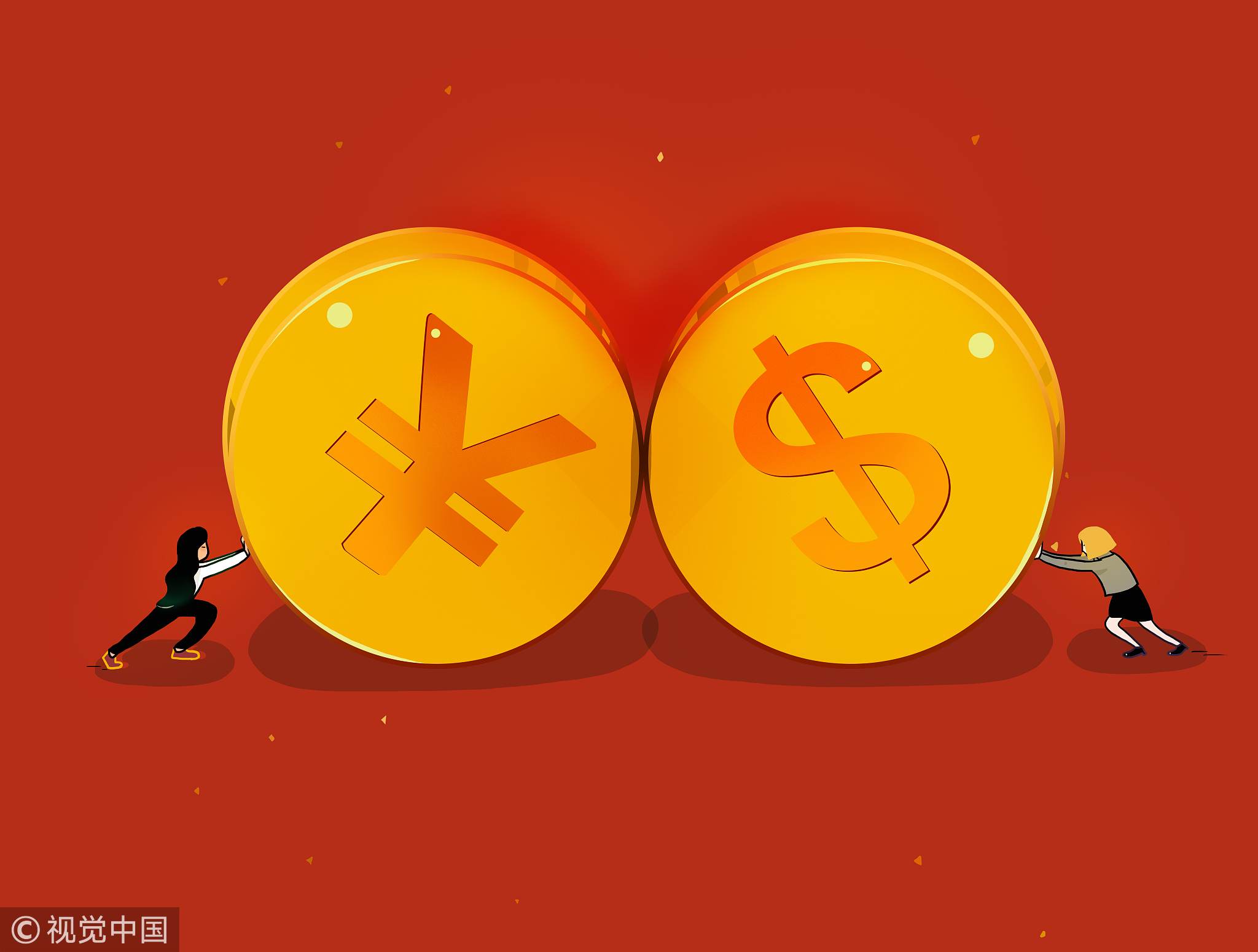 Considering the huge trade volume between the US and China, Kantor believes that differences over trade between the two countries are inevitable, and it is normal to have certain competition.
"As long as we hold the view that every nation is entitled to development, competition is not a big problem," said Kantor.
He pointed out that some of the vitriolic statements by American politicians are actually meant for their constituencies, in the hope that by criticizing foreign governments, they can garner more support. However, it's not in the long-term interests of the US.
"When handling international relations, we can't just score political points by criticizing foreign countries to please our constituencies. The short-term political interests come at the expense of the long-term gains." 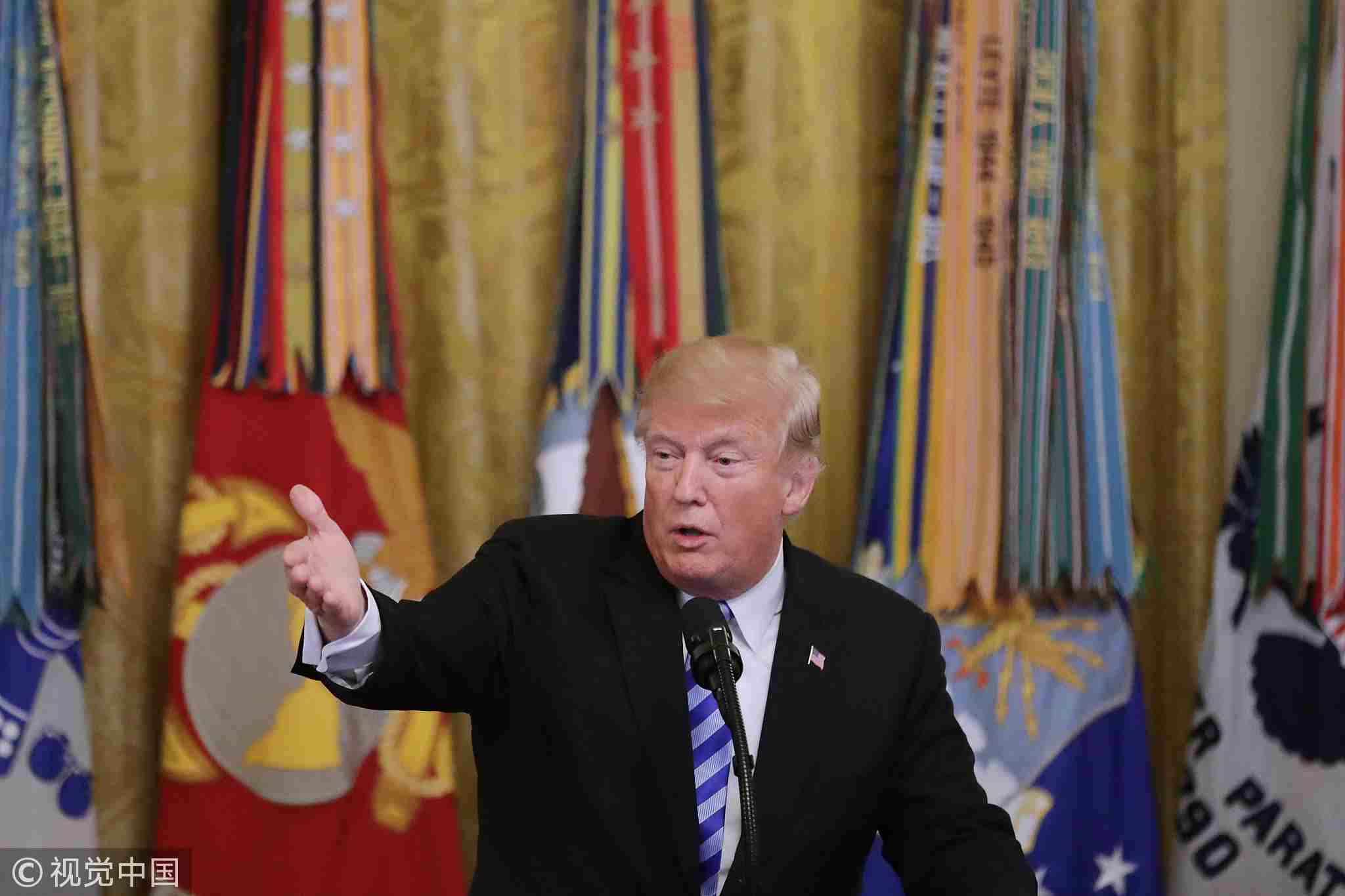 US President Donald Trump during a press conference at the White House in Washington, DC, October 25, 2018. / VCG Photo

US President Donald Trump during a press conference at the White House in Washington, DC, October 25, 2018. / VCG Photo

Kantor believes that the aggressive standing of the US government is not good for easing the US-China trade friction. "The US should stop threatening China. This is not helpful."
He stressed that it is unwise for the US to impose tariffs on Chinese goods because it hurts America's own interests.
"Even if China does not retaliate, the US economy will suffer a heavy blow. The result will be slower economic growth, fewer jobs, lower incomes, and more people falling into poverty."
Kantor believes that the US-China economic and trade talks must follow the principle of "win-win" cooperation, show mutual respect, and seek common ground while setting aside differences. It is unrealistic for any side to beat other side hands down at the negotiating table.
"I am worried that the US representatives fail to realize that China is a country with independent sovereignty and cannot unconditionally agree to all the claims made by the US." 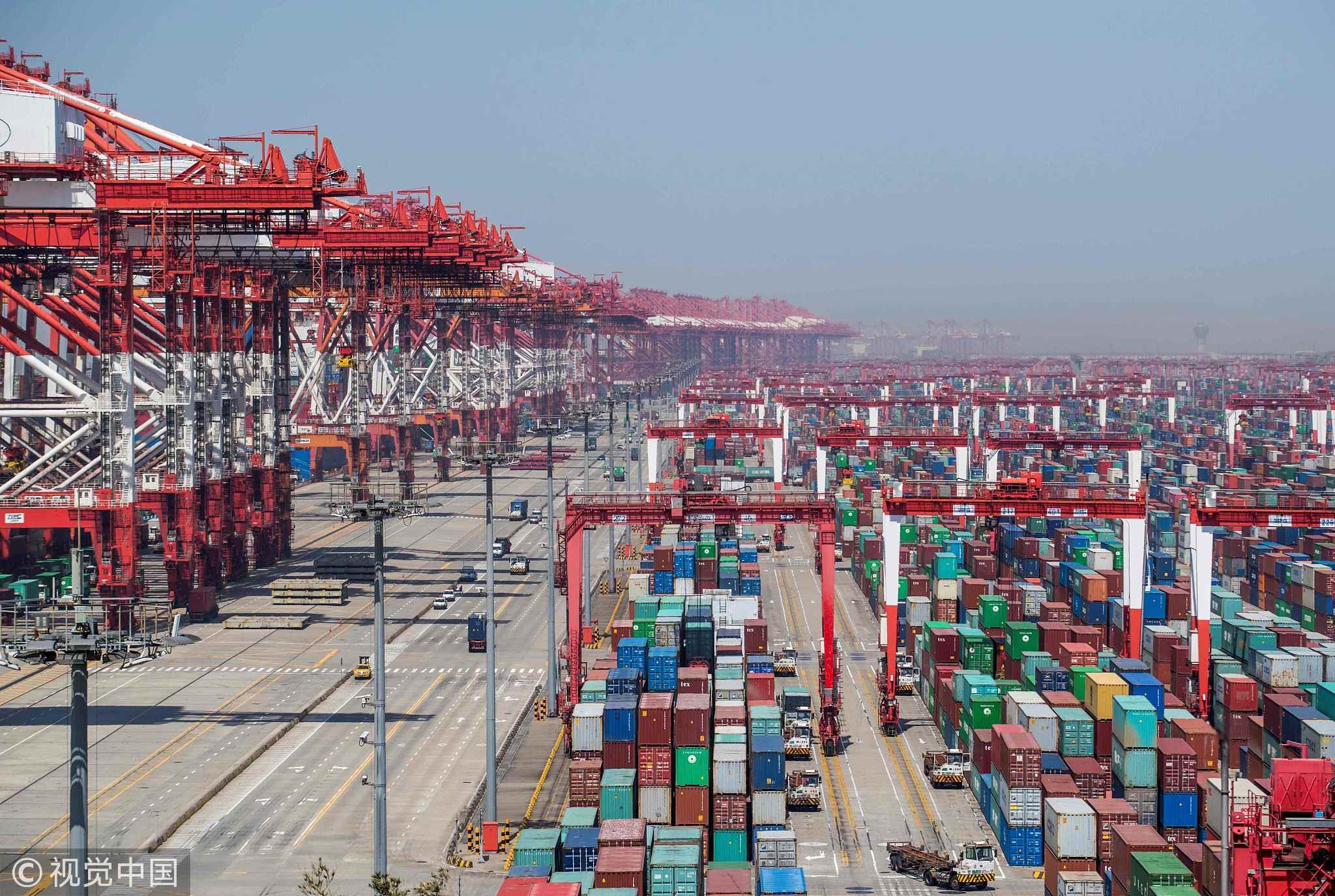 He points out that both sides should realize that this is a long-term process and should not expect it to be completed overnight.
"There are differences between the US and China, but it does not mean that all differences must go away overnight," Kantor said, adding that "We can make changes step-by-step not only in the economy and trade but also in strategy and politics in order to maintain good bilateral relations."
According to Kantor, as the world's two major economies, the US and China have the responsibility to maintain sound bilateral relations.
US-China relationship is related to world economic development and peace and stability. It is extremely important for the two countries to control differences through friendly talks.
(If you want to contribute and have specific expertise, contact us at opinions@cgtn.com)