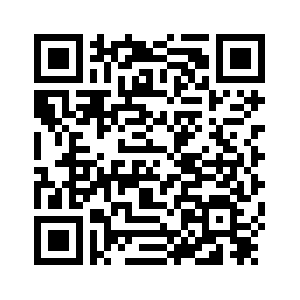 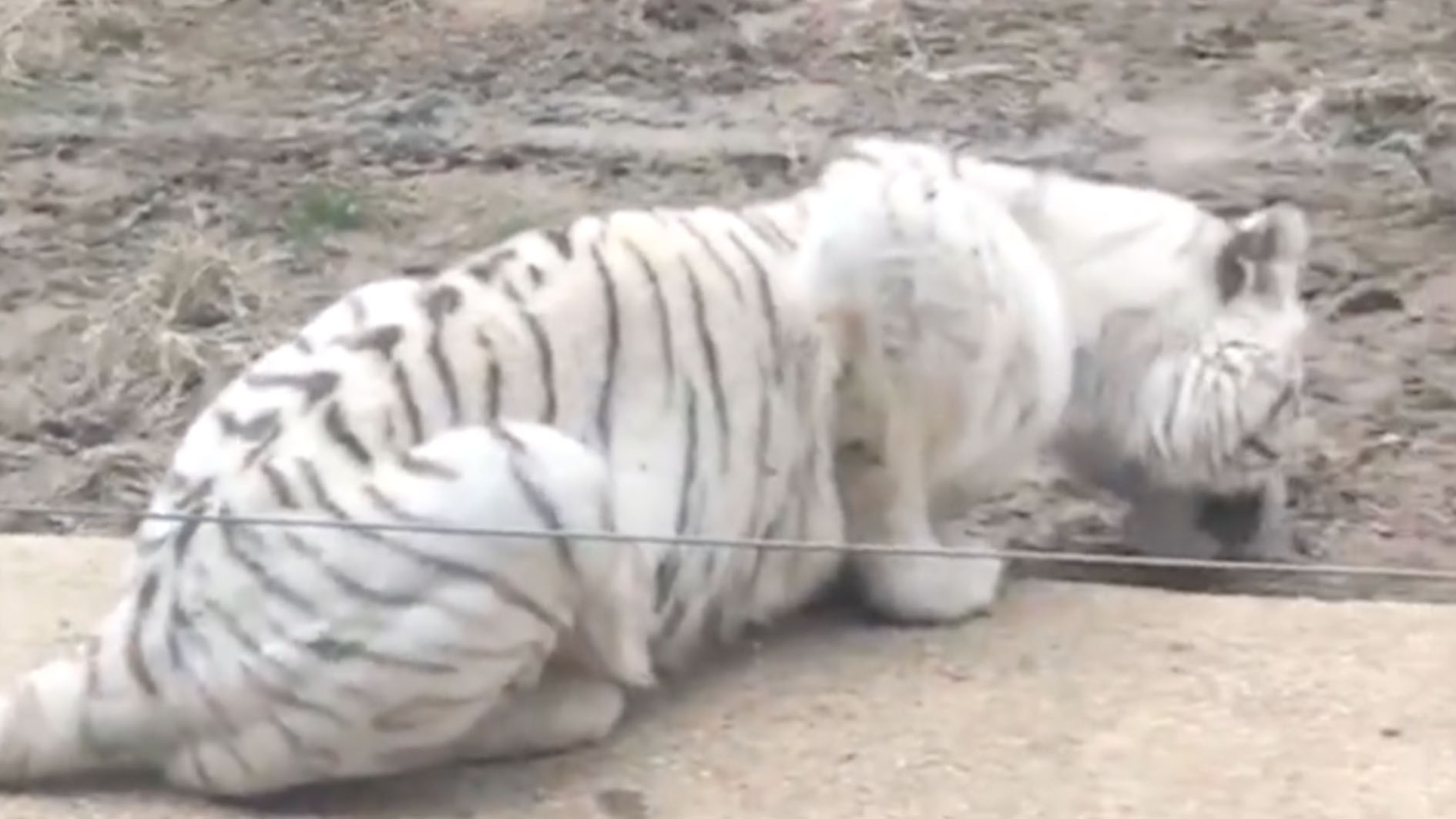 A thin white tiger was photographed licking dirt at a zoo in Wuhan City, central China's Hubei Province on January 8. Chinese netizens were upset after watching the video and demanded an explanation. Zoo officials clarified on January 9, saying the keeper threw three chickens that day, and the white tiger was licking the leftovers on the ground. However, most of the people didn't believe the zoo officials' account.