Opinion: How the Belt and Road Initiative is changing Africa？
Wang Yiwei 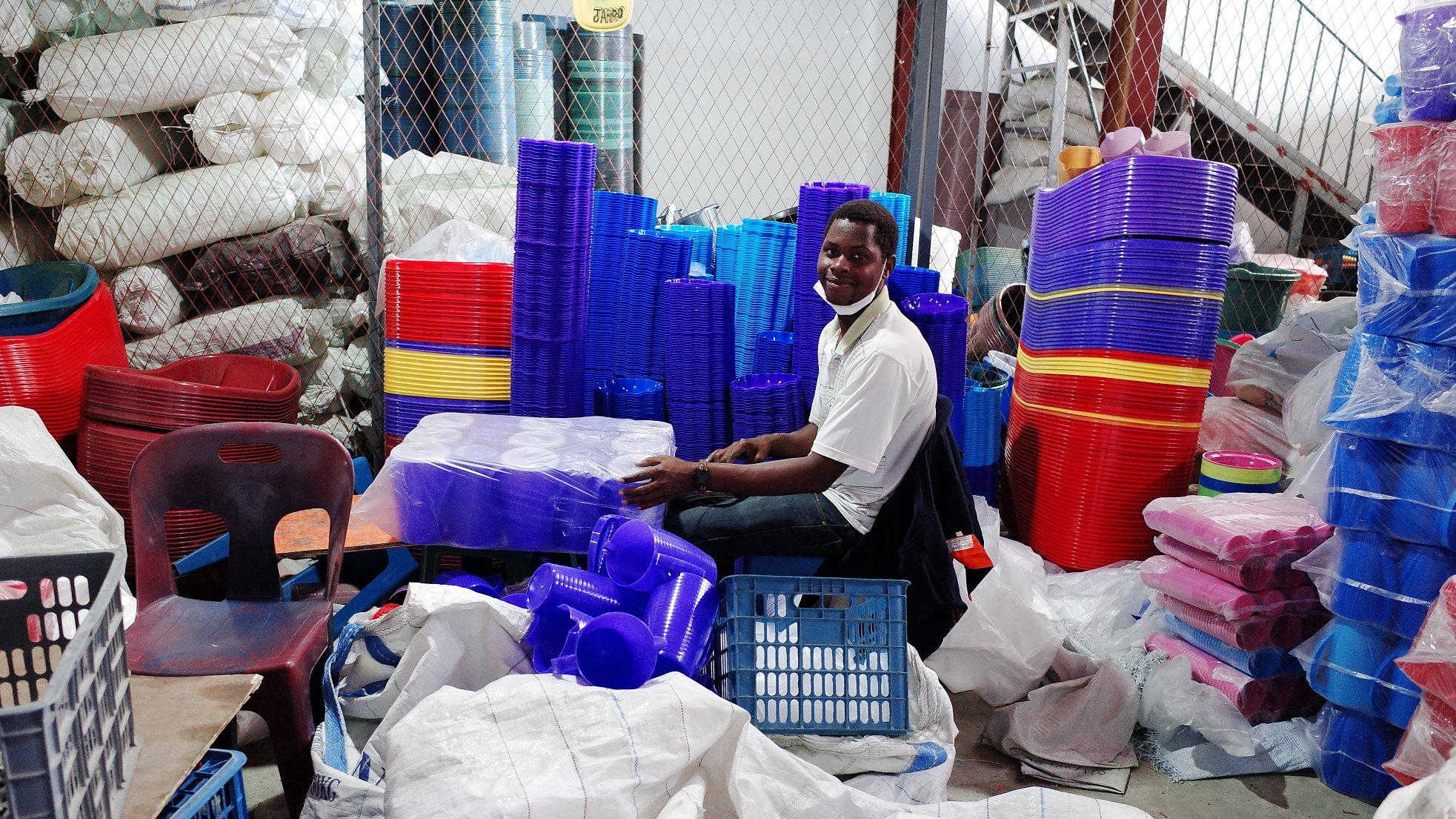 Editor’s Note:  Wang Yiwei is a Jean Monnet Chair professor at Renmin University of China. The article reflects the author’s opinion, and not necessarily the views of CGTN.
I once asked my African friends two questions: first, why can't Africa bring in Western capital and technology like China did in its reform and opening-up to supplement various factors of economic development and realize modernization? Second, why can’t the integration of Africa’s former colonizers in Europe bring about the integration of Africa?
I go on to point out that the cause of the above two problems is that African countries don’t have good connectivity with each other. If one word can sum up the function of the Belt and Road initiative, it is “interconnectivity ".
Firstly, let’s see the issue of the mutual relationship between African countries. Since the Western colonization, African countries have had very little contact with each other. Most interactions happened between colonies and their European suzerains. Two neighboring African capitals didn’t even have direct flights; travelers had to go to Paris for connection flights. The intra-African trade accounted for less than 15 percent of the total foreign trade of African countries.
Obviously, Africa only has “globalization” and no integration! 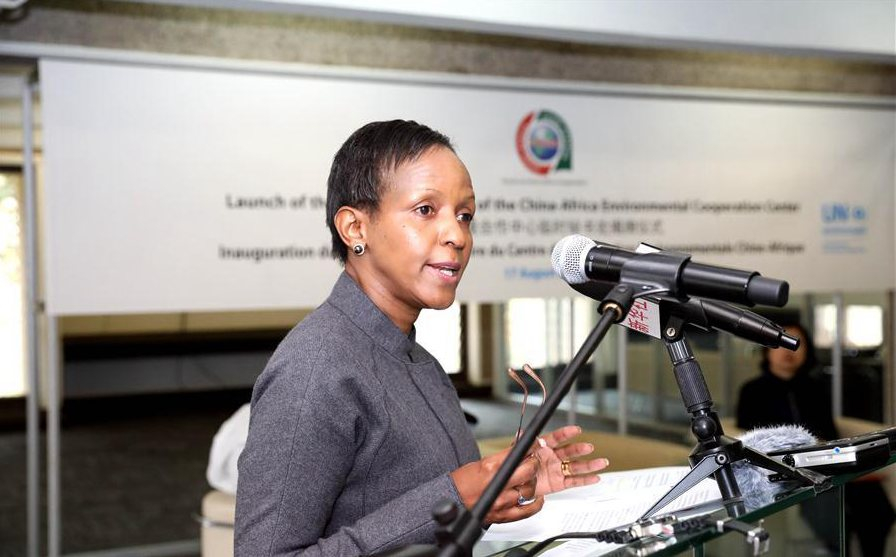 The Belt and Road initiative helps to correct disproportionately strong ties between African countries and their former colonizers and to strengthen the connections between African countries.
Secondly, let’s see the problem with pan-African connectivity. After Africa was colonized, it gradually became the source of resources and raw materials for Western countries. European integration had not brought about the integration of their colonial systems in Africa. The African market remained divided by Western colonizers. Therefore, the connection only severed western countries rather than African countries which were still shut out from good connectivity.
The Belt and Road initiative uses the interconnectivity of infrastructures as a leverage to push for broader connectivity between African markets, thus helping Africa gain inner drive for development, industrialization and poverty alleviation.
In addition to internal connectivity, the Belt and Road initiative also brings two major positive impacts on Africa: better connectivity between inland and seaports and inter-continental connectivity.
At present, 90 percent of global trade is made possible through sea transport, and over 70 percent of the global GDP concentrated in areas within 100 kilometers from the coast. Therefore, globalization initiated by Europeans in modern times is actually ocean-based, which makes it difficult for most landlocked countries to share the benefits.
Five years ago, Chinese President Xi Jinping proposed to build the Silk Road Economic Belt in order to reverse the unbalanced globalization. The Mombasa-Nairobi railway connects Nairobi, the capital of Kenya, with Mombasa Port, the largest port in East Africa. 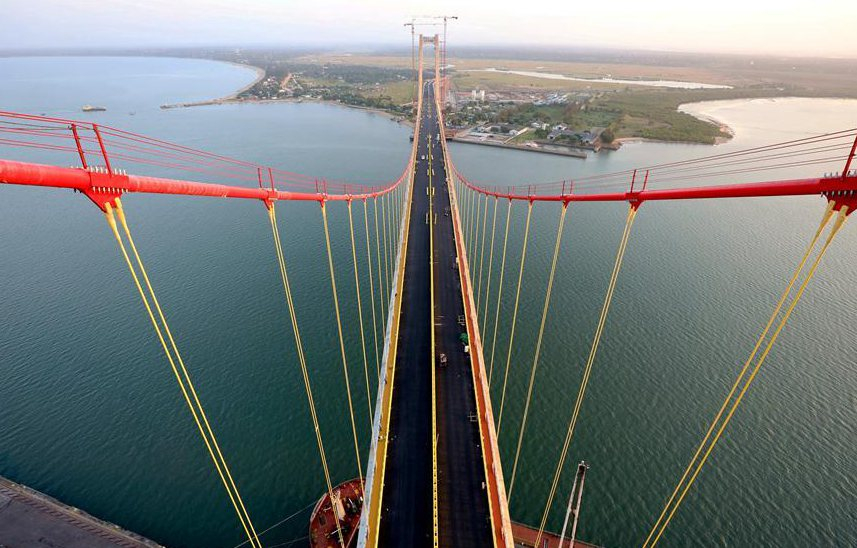 Through better connectivity between inland and seaports, the inland areas of Kenya and entire East Africa can have access to the seaports and integrate themselves into the global value chain, thus achieving economic prosperity
The Mombasa-Nairobi railway is Kenya's first standard railway, which ushered in a new era of railway construction in Kenya. Inter-continental connectivity enables Africa, which has the most developing countries, to integrate into the rejuvenation of Eurasia and the Maritime Silk Road by linking themselves to the Indian Ocean, North Africa, the Mediterranean and Middle East regions.
Instead of participating in the Western-led globalization, Africa has been marginalized. Due to a lack of resources, Europe's technological innovation has been driven by conserving resources and raw materials. The United States is relatively rich in natural resources, and its innovation has been driven by saving labor. The low-cost labor and abundant resources, which are the main advantages of Africa, have surprisingly rendered Africa marginalized.
The advent of the era of robots and artificial intelligence will obliterate Africa's comparative advantages in the next decades, so the Belt and Road initiative will become the last opportunity Africa must seize to realize industrialization.
The development of the Belt and Road initiative is completely different from the colonization practice by the West in modern times. First of all, it’s not in China’s DNA to colonize other countries. Zheng He, who once owned the world's most formidable fleet, did not colonize Africa. Today, it’s even more unlikely for China to turn foreign countries into their colony. 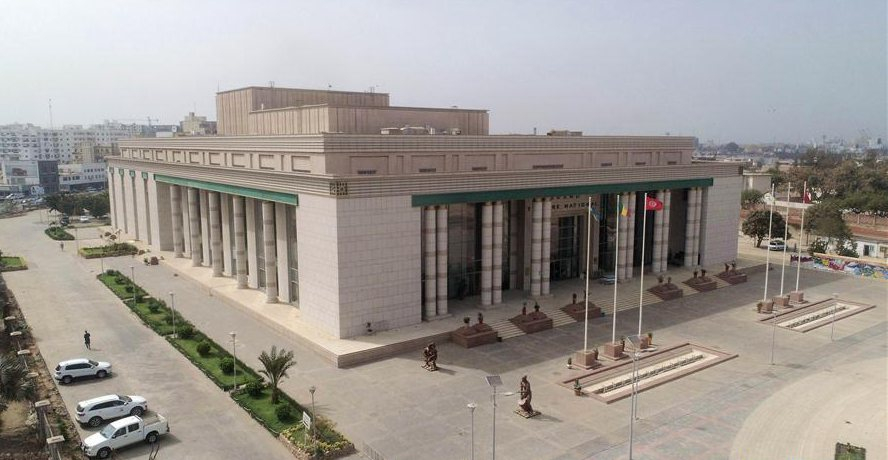 Secondly, the Belt and Road initiative follows the principle of “mutual consultation, co-development and shared prosperity” to build a community of common interests, shared responsibility and future.
China is a super developing country, and Africa is a super developing continent. China and Africa naturally belong to a community of common development and shared destiny. There is no such problem as colonialism at all.
Finally, based on the independent national defense and industrial system established since the founding of the People's Republic of China, after 40 years of reform and opening-up, China has accomplished the largest scale of industrialization in human history, which is a miracle without engaging in colonial expansion, war or plunder. This unique path of industrialization means that China will not engage in colonialism in Africa.
On the contrary, the Belt and Road initiative actually helps to solve the problems associated with Africa’s colonial history.
In a nutshell, the Belt and Road initiative is changing the fate of Africa: from being manhandled to being globalized and enjoying localized globalization. It also helps Africa to regain its footing politically and economically.
China's today is Africa's tomorrow, which can best represent the meaning of the China-Africa community of a shared future.