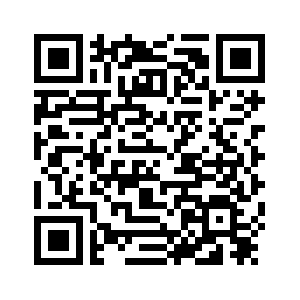 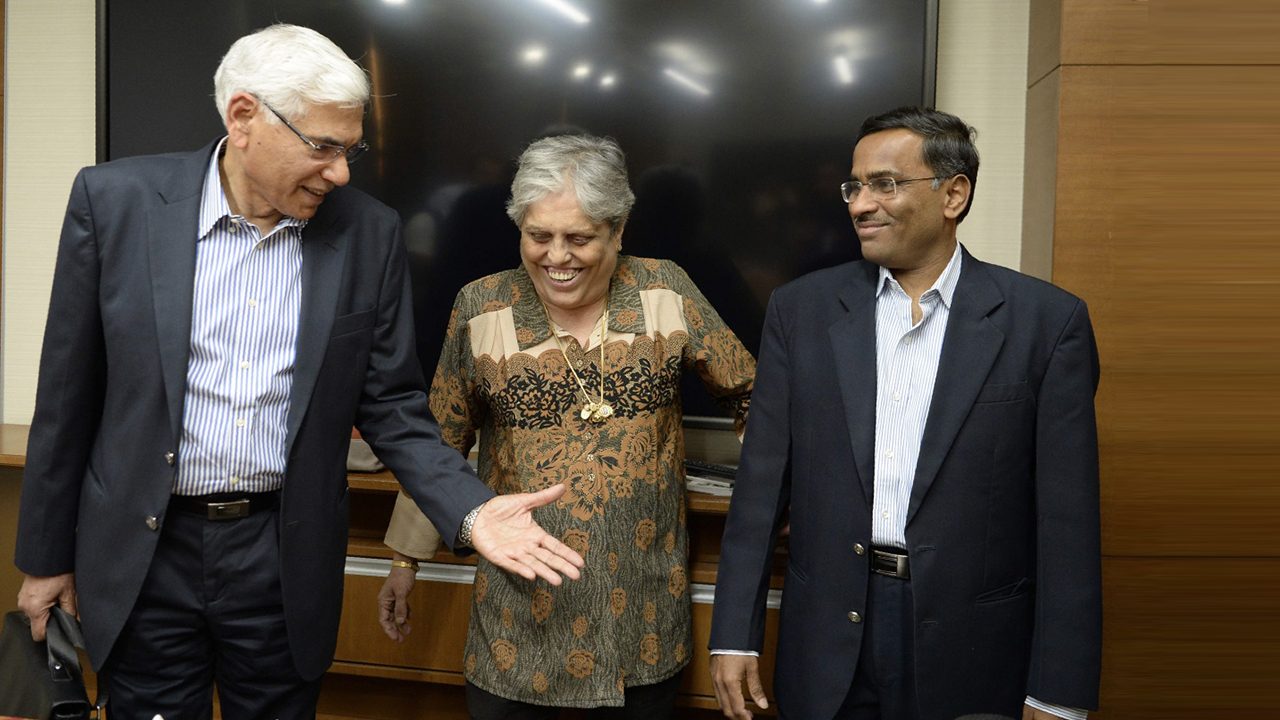 The future of suspended Indian cricketers Hardik Pandya and KL Rahul hangs in balance even after the tainted duo tendered "unconditional" apologies on Monday for their "sexist" and "misogynist" comments during a TV chat show.
The two players, who have been sent home from India's ongoing tour of Australia, have sparked massive outrage in their country over their controversial comments on the popular chat show, Koffee with Karan, hosted by well-known Bollywood producer-director Karan Johar.

There has been a reported tussle between the two members of the Committee of Administrators (CoA), which has been running the Board of Control for Cricket India (BCCI), the governing body of cricket in India.
The CoA chief Vinod Rai already stated that the BCCI should correct the two players, not end their careers but another member of the CoA and former captain of Indian women's team Diana Edulji wants a strict action against the duo and has already raised concerns over a "cover-up".
Meanwhile, according to Indian news agency Press Trust of India (PTI), 10 state units of the BCCI have reportedly demanded a Special General Meeting (SGM) to appoint an ombudsman for carrying out a probe on the entire issue.
"Yes, Hardik and Rahul have submitted their reply to the fresh showcase notices that were served to them. They have tendered an unconditional apology. The CoA chief has instructed the CEO to conduct an inquiry as per clause 41 (c) of the new BCCI constitution," a senior BCCI official has been quoted on conditions of anonymity by PTI. 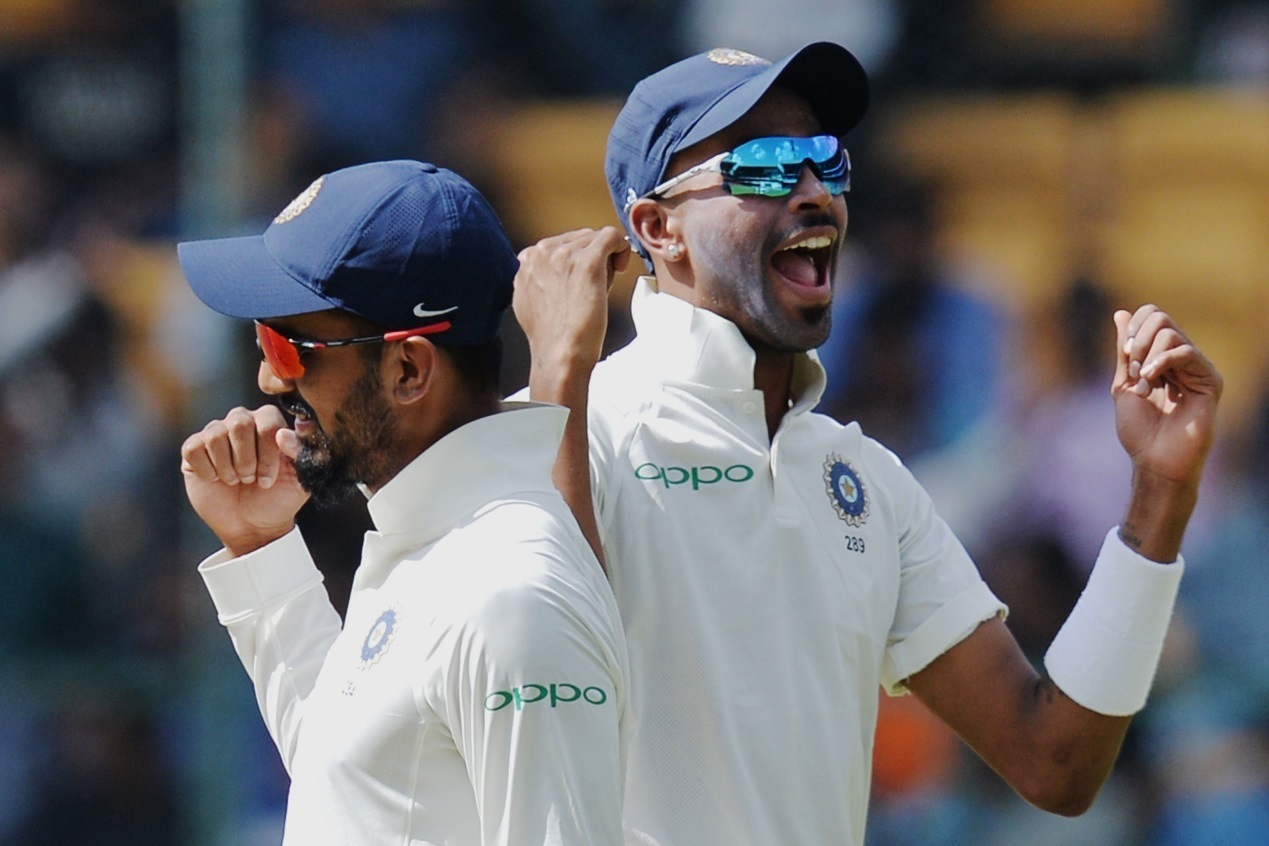 The two young cricketers, who have been a regular in the Indian cricket team over the past couple of years, caused a nation-wide stir when they candidly spoke about hookups with multiple women and being casual about their "sexual escapades" even with their parents.
With cricket being the most popular sports in India and the national team cricketers are being idolized by millions of cricket fans, the pair's "vulgar" comments and usage of "crass language" to describe women on the pre-recorded show snowballed into a massive controversy as they came under fire from not only the cricketing fraternity but also from different quarters and several prominent people from different walks of life.
As a result of that, for the second time in Indian cricket team's eight-decade-long history, the two players were thrown out of the team in the middle of a foreign tour.
The comments were earlier described as "inappropriate" by India cricket team's captain Virat Kohli. 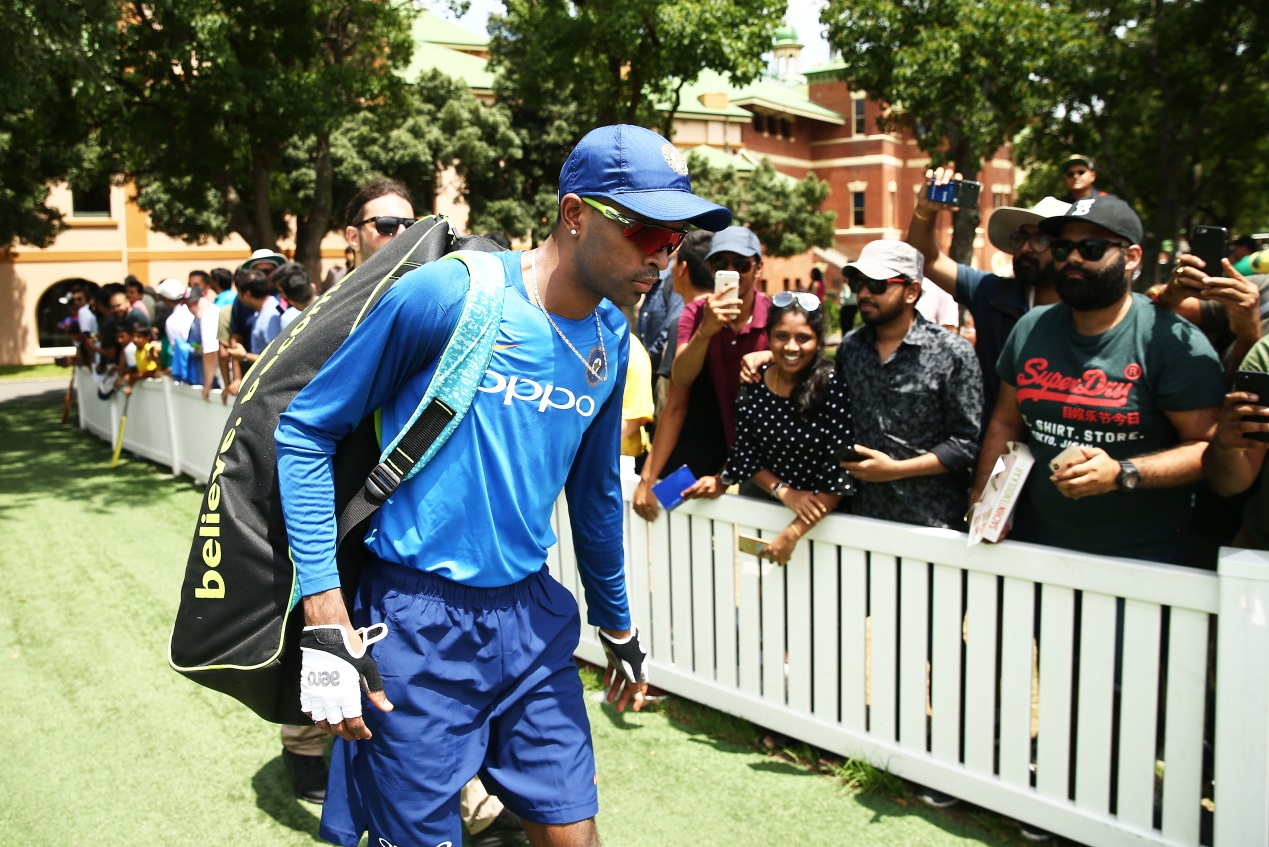 Former Indian captain and renowned commentator Sunil Gavaskar wrote in his column for the Indian daily, Mid-Day, "… when the inquiry is done, it must be established if their contracts allowed them to be giving access to media. The other question is if they are allowed to appear on non-cricketing platforms, who gave them permission and if they sought permission at all."
Senior sports journalist and best-selling sports writer Gulu Ezekiel came down heavily on the clarion call for a stricter sentence by a certain quarter over the controversial episode. "The #(hashtag) movement is a serious and vital matter. However, this particular case does not fall within its ambit and is rapidly turning into a witch-hunt. There are no victims here, only tasteless bragging which has resulted in equally tasteless moralizing. And the charge of racism is ludicrous," Ezekiel lambasted the outcry sharing his two-bit with CGTN Sports Scene.
He also mentioned, "Bringing them back from Australia is punishment enough. Post IPL with all its trappings of easy money and overnight fame, the need of the hour is sensitivity training." 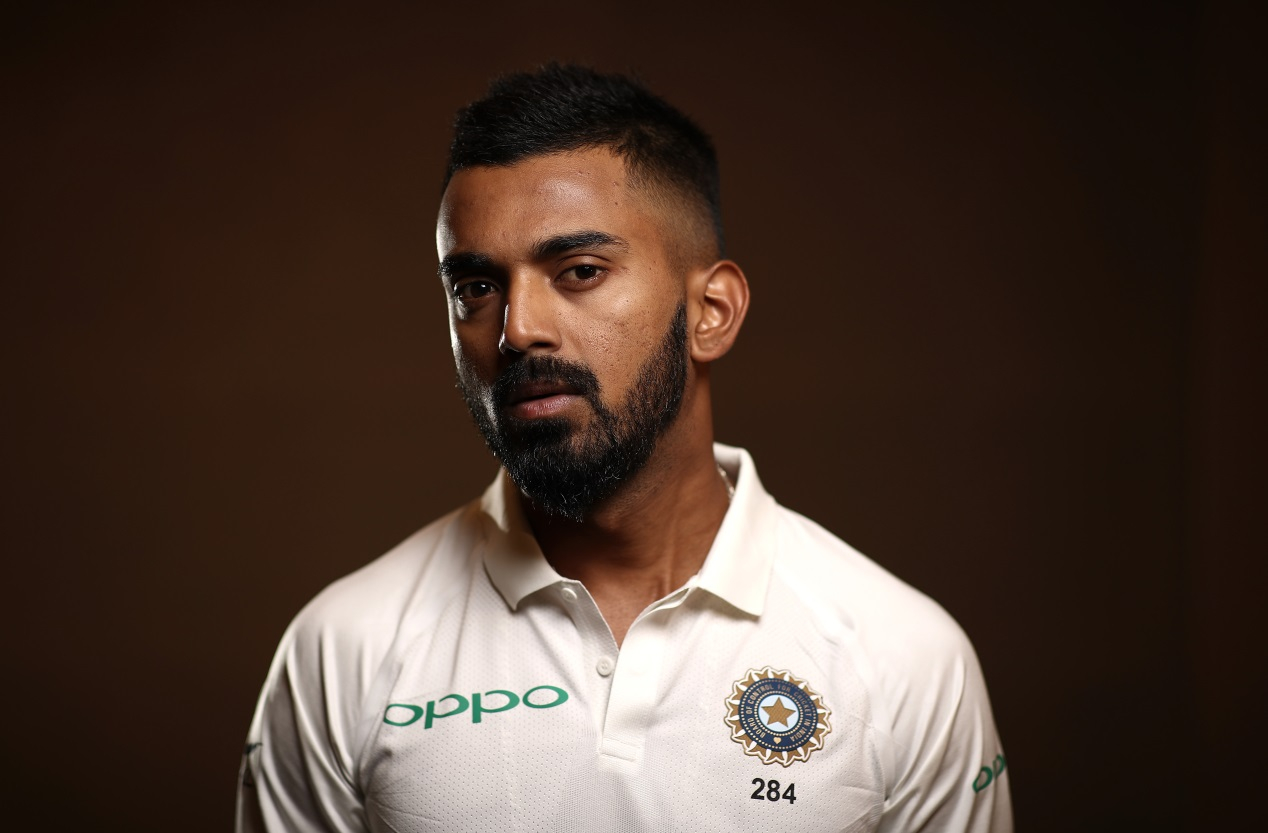 Meanwhile, cricket historian and author Boria Majumdar asked a few pertinent questions about the fate of the two cricketers, who has been suspended by their board but hasn't received their full and final punishment.
"While the BCCI was within their rights to call the two of them back for their comments, the question now is – what is fair punishment? And are the BCCI and the CoA delaying the sentence too long?" Majumdar, a former Rhodes Scholar, whose PhD paper at the University of Oxford was on the history of the gentlemen's game, asked in his regular column on India's leading business daily, The Economic Times.
He went on to add, "The players have been suspended indefinitely. They will likely miss both Australia and New Zealand – Vijay Shankar and Shubham Gill have already been named as replacements. Hardik has also lost out on an endorsement contract. There is also talk of downgrading the two from their current level of central contracts. Isn't all this enough punishment? Would it be fair for the players to miss the 2019 World Cup?"
The much-anticipated 2019 World Cup is getting underway in England and Wales in May this year and it would be interesting to see whether the two "fallen-from-grace" cricketers get a chance to stake claim to the Indian squad for the quadrennial event or they are banned for being even considered for any cricketing selection until that period.