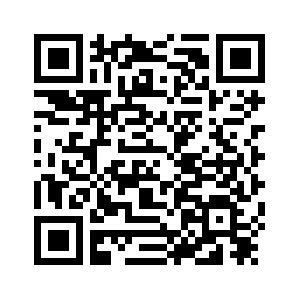 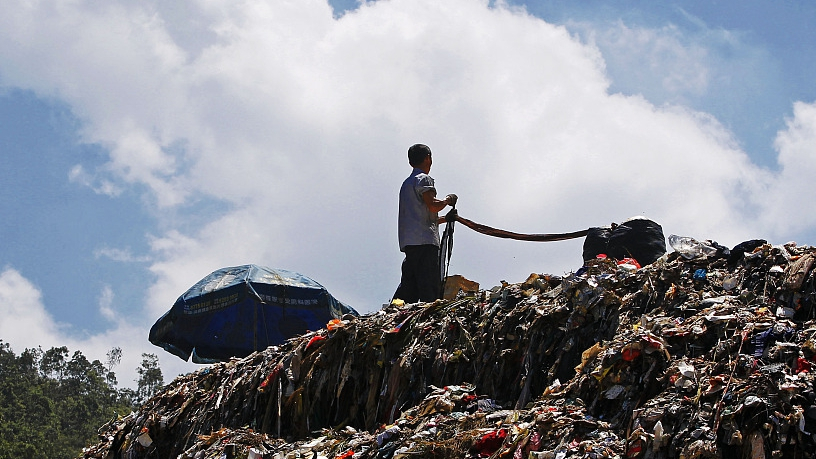 Shanghai is going to be the pioneer city on waste sorting and recycling, which makes it the first city in China to publish harsh regulations on garbage sorting and recycling.
The government has put out a list of categories for sorting waste including recyclable, hazardous, wet and dry. It also specified the punishments for individuals and companies that break the rules.
For individuals, authorities will fine 200 yuan (about 29 U.S. dollars) at most for mixing the garbage, while companies and organizations that are in charge of  garbage sorting, transporting, processing and management will be fined a maximum 500,000 yuan (about 72,357 U.S. dollars).
The regulation will come into effect on July 1 and was passed by the people's congress of Shanghai municipal city on January 31, 2018. 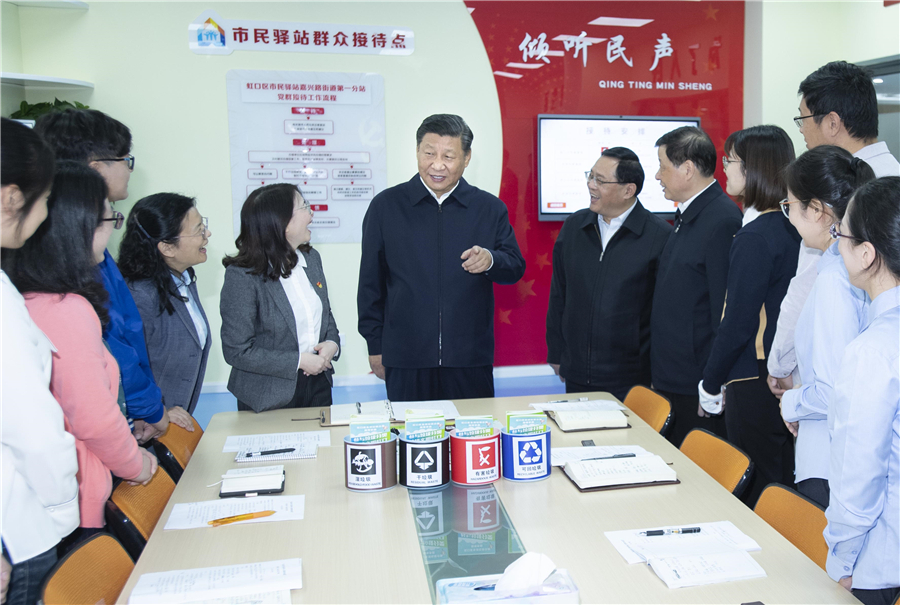 Waste sorting and environmental protection have again become hot topics after President Xi Jinping put great emphasis on it. He said it's vital to educate citizens about the urgency and necessity of waste sorting and to develop their habits. In addition, he told officials that drawing experience from developed countries is also a vital necessity.
China has been making efforts on waste sorting or waste recycling for decades, but there are still many problems yet to be solved.  Eight cities including Beijing, Shanghai, Nanjing and Hangzhou were considered national pilot cities on garbage sorting in 1998. Twenty years on, their efforts have not achieved desired results. According to the People's Daily, the failure of garbage classification was due to three reasons: a lack of awareness from residents, misconduct from garbage workers and insufficient financial support.
Gu Yuebing and Wan Xiaoyan are students of the Communication University of China. They have lived in Beijing's Chaoyang district for three years. Every day, they will produce about half a trash can to one can of garbage, but they do not sort the trash when throwing it out. 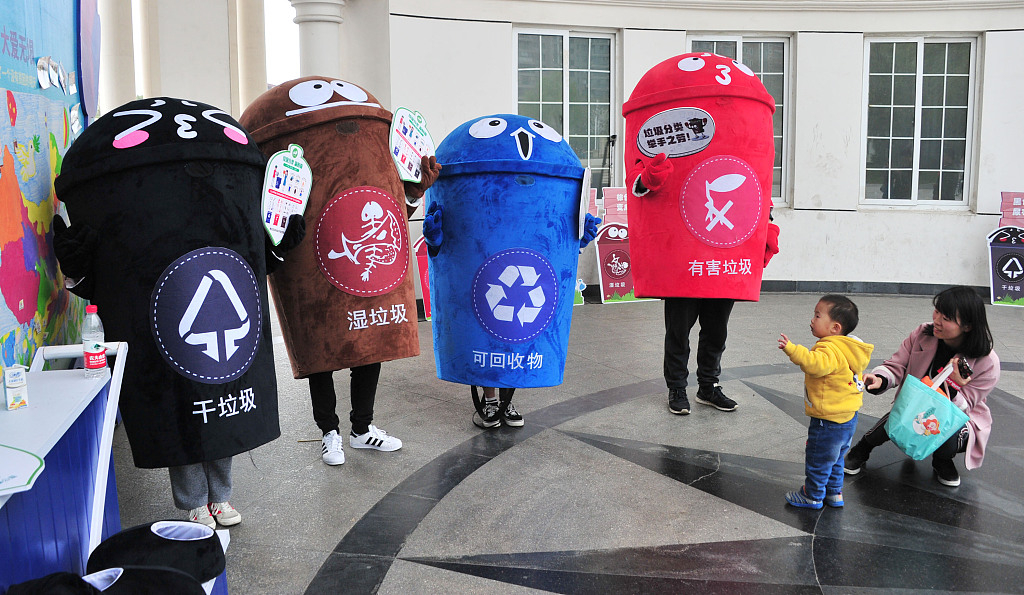 "You're not able to do waste sorting in school, because the dustbins in the corridor (of the dorm) are not enough," Wan said.
According to Wan and Gu, there are three dustbins on each floor of the building, and the corridor of each floor is about 100 meters long, so students prefer to walk to the nearer dustbins. They also added that the three dustbins are all blue without any sign or mark, so there is no point to sort the trash.
For Wan, her home city, north China's Shenyang, is doing a much better job on trash recycling. She said the dustbins in her neighborhood were divided into four categories, including kitchen waste, plastic, paper and others.
“Red, blue and green dustbins. It's quite easy for people to sort them out. And people are willing to do that,” Wan said.
However, for Gu, things are different.
“My family lives in an older residential community, and there is only black dustbin there, so people just throw their trash in it without sorting... We don't have facilities to do that, but if the government requires that, I'll be willing to do,” Gu said. She lived in Xiangyang, a famous national historical and cultural city in Hubei Province. 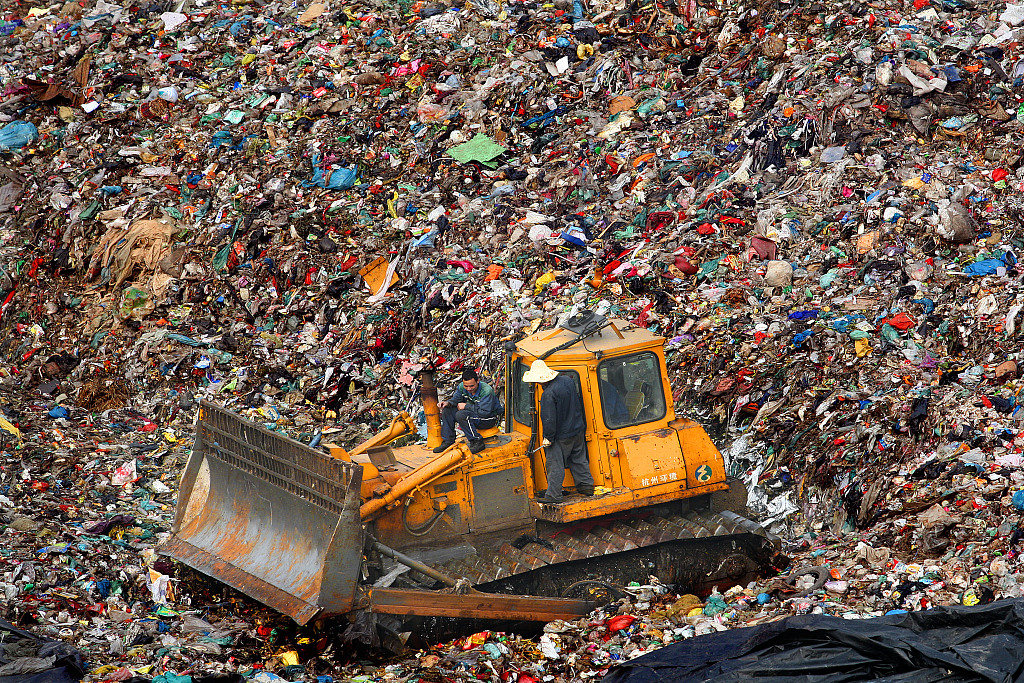 There is no uniform standard on garbage sorting and recycling in China. Each city can decide on the criteria and categories of garbage sorting based on their conditions, an act published by the central government in 2004 stated. The act is advisory only, so many cities still have no policies to manage their garbage.
Residents put their trash into the public dustbins in their neighborhood or residential communities without any sorting, and the city garbage workers will collect them mixed and process them mixed.
According to a survey released by the research center of Ministry of Ecology and Environment, 63.7 percent of people surveyed believe that the reason why they fail to sort the garbage is the lack of classified dustbins in their residential communities. And 59.6 percent of people blame their behavior on the failure of city garbage disposal services, which mix all garbage together, leading people to think that there's no point in sorting.
Other reasons include they don't know how to sort; they have no sense of accomplishment; they think sorting is complicated, exhausting and few people around them do it. 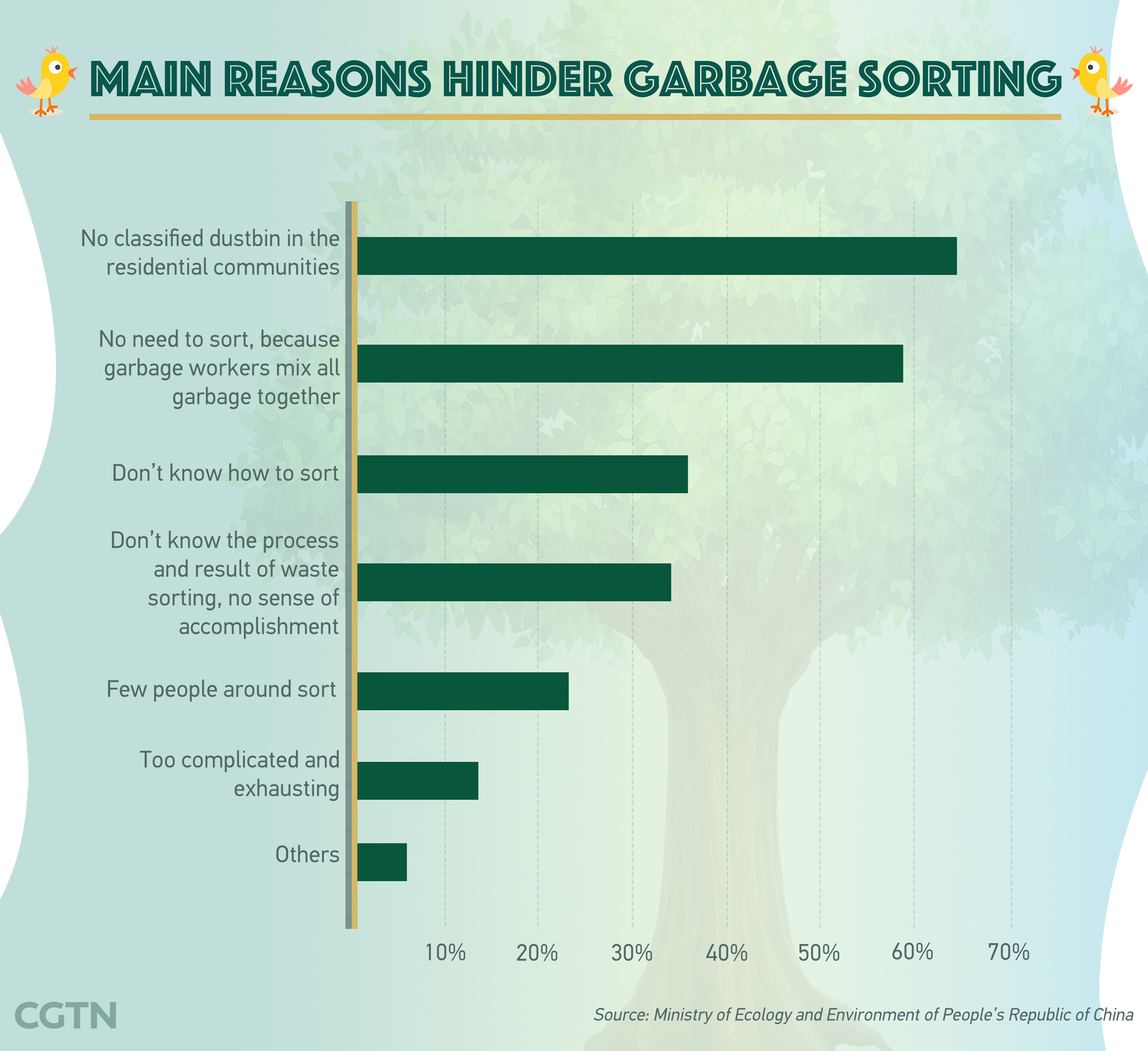 Jiang Jianguo, an environmental professor in Qinghua University specializing in solid waste disposal and resource recycling, told CGTN that mixed garbage collection and transportation are common in many cities. The main ways to dispose of them are in landfill and burning, which are efficient and technically mature. In fact, the former is also more cost-effective than garbage sorting.
Although the advantages of landfills and burning are obvious, they still face challenges.
“Landfill will occupy a lot of land, and in the process, there will be new secondary pollutants. For example, initial fumes, waste leachate and high concentrated sewage, etc. You need to collect them and treat them properly, so that the secondary pollution to soil, groundwater and air can be avoided,” Professor Jiang told the reporter.
The annual output of garbage in China has exceeded 200 million tons, the weight of some 29 million adult elephants at seven tons each, according to the statistics in 2017 issued by the Ministry of Housing and Urban-Rural Development of China. As for rural garbage, there are no accurate statistics, but the ministry stated that domestic waste production stands at more than 400 million tons. 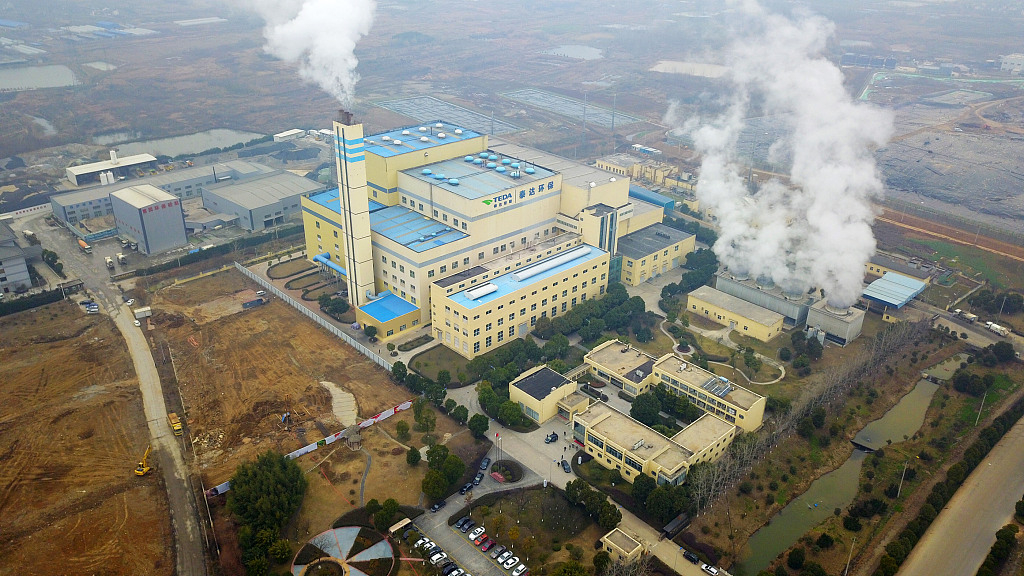 “When the amount of garbage reaches a certain level, garbage sorting becomes a necessity,” Jiang said. He added that although garbage sorting is costly, which requires more government financial support, transport vehicles, human resources and more complicated matching process factories, it not only decreases the pressure of garbage processing, reducing pollution, but can save and recycle resources.
“The value of garbage sorting is invisible for many residents, but it's necessary and you can't value it only from a monetary perspective,” Jiang told CGTN.
Since 1998, China has published a series of documents to push garbage sorting. Some argued that guiding principles are not enough for residents and the local government to implement it, as compulsory measures are needed to force people to realize the importance of garbage sorting.
“If everyone knows he or she will be fined 100 yuan (about 14.5 U.S. dollars), I guess nobody dares to do that (throw garbage in dustbins without sorting) again,” Wan said.