Why this four-year-old pet dog will be auctioned off online?
Cui Zhaoqian 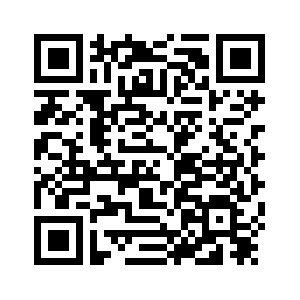 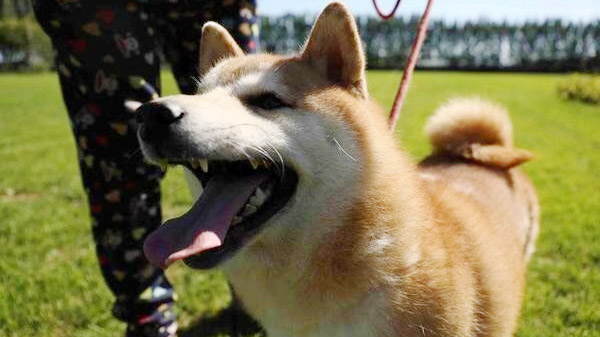 People who have watched the classic dog-themed film Hachiko would never forget the invincible bonds between the loyal Akita Inu and his sudden dead owner, who treated him as a real companion. Decades later, however, a four-year-old Shiba Inu named Dengdeng is not that lucky.
Apparently abandoned by the owner at a “pet hotel” in Beijing almost three years ago, Dengdeng will be put on judicial sale next month according to Beijing Chaoyang Court's order, Shanghai Morning Post reports on Friday.

Dengdeng was sent to Chong Le Hui, a foster care center for pets, in 2014. His owner paid for a one-year contract but went missing when the service was due in 2015. The center could have re-accommodated the dog by contract, but they decided to keep Dengdeng in a number of considerations, including the condition that the owner would came back if by any chance. 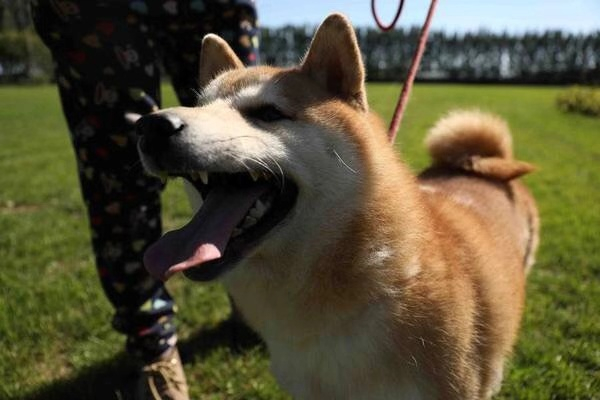 Since failing to reach the owner for a long time, in 2016, the center turned to the legal system, hiring a lawyer to sue the owner for compensation of the fostering fee and for Dengdeng to be taken home.
However, even the court couldn't reach Dengdeng's owner. The case was heard at Beijing Chaoyang Court last year with a default judgment requires the defendant to pick up Dengdeng and pay what he owed.
After getting the ruling, a staff with a surname of Wang claimed that they contacted the owner for a final try, but failed again. Helplessly, they applied for the verdict to be carried out compulsively.
“After all, it is a life, not ordinary commodity. We still hope the owner could take Dengdeng back home,” said Wang. 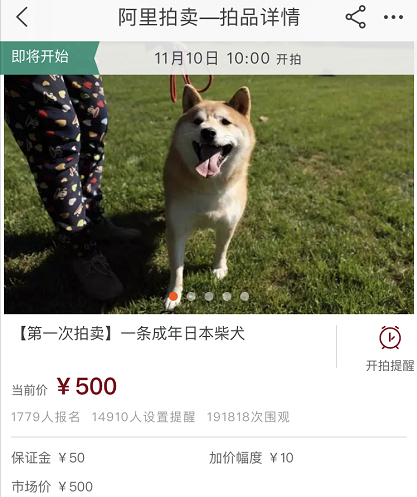 In view of finding a new home for Dengdeng and cutting the center's losses, the court decided to put Deng Deng up for auction as "movable property" on e-commerce platform Taobao, who has a section for judicial auctions. The auction is scheduled on November 10, with a starting bid at 500 yuan (about 72 US dollars).
The court uploaded several photos and a video of Dengdeng on its auction page. Looks fluffy and chirpy in yellowish-white, Dengdeng is about 40 centimeters tall, 50 centimeters long and weighs 10 kilograms. 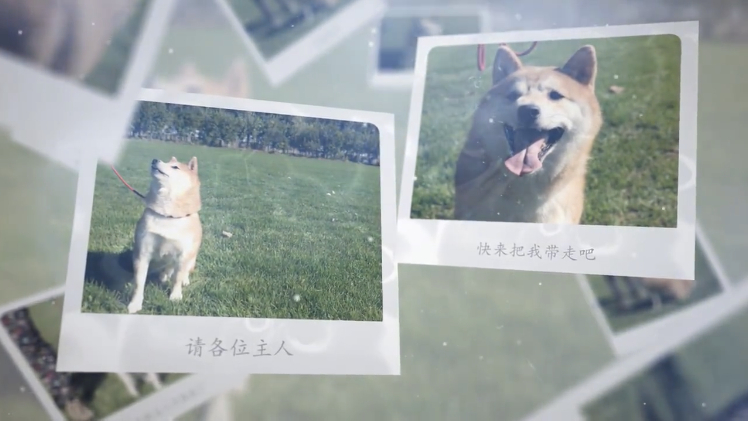 “Take me home,” captions of a jigsaw photo in the video /Photo via Taobao's auction page

“Take me home,” captions of a jigsaw photo in the video /Photo via Taobao's auction page

Dengdeng's story and its auction notice soon caused online attention as more than 1,700 people have made a down payment for the special auction as of writing. Nearly 15,000 have set reminders on the auction page, which has been viewed more than 190,000 times.
The Shiba Inu has apparently become an online star and social media users are itching to become his new owner. “Dengdeng would undoubtedly fetch more than 500 yuan and even if you paid ten times higher it would be worth it,” said user @skyone on China's twitter-like platform Weibo.
“If you love it, please love for ever. If you keep it, please keep it until its last breath,” another user @Jinshaodaye commented, condemning Dengdeng's former user as well as reminding that the bidders should be capable of being the dog's new owner.