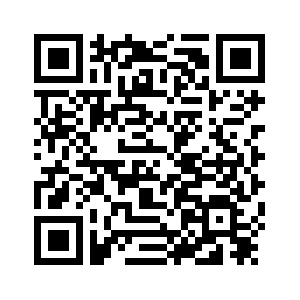 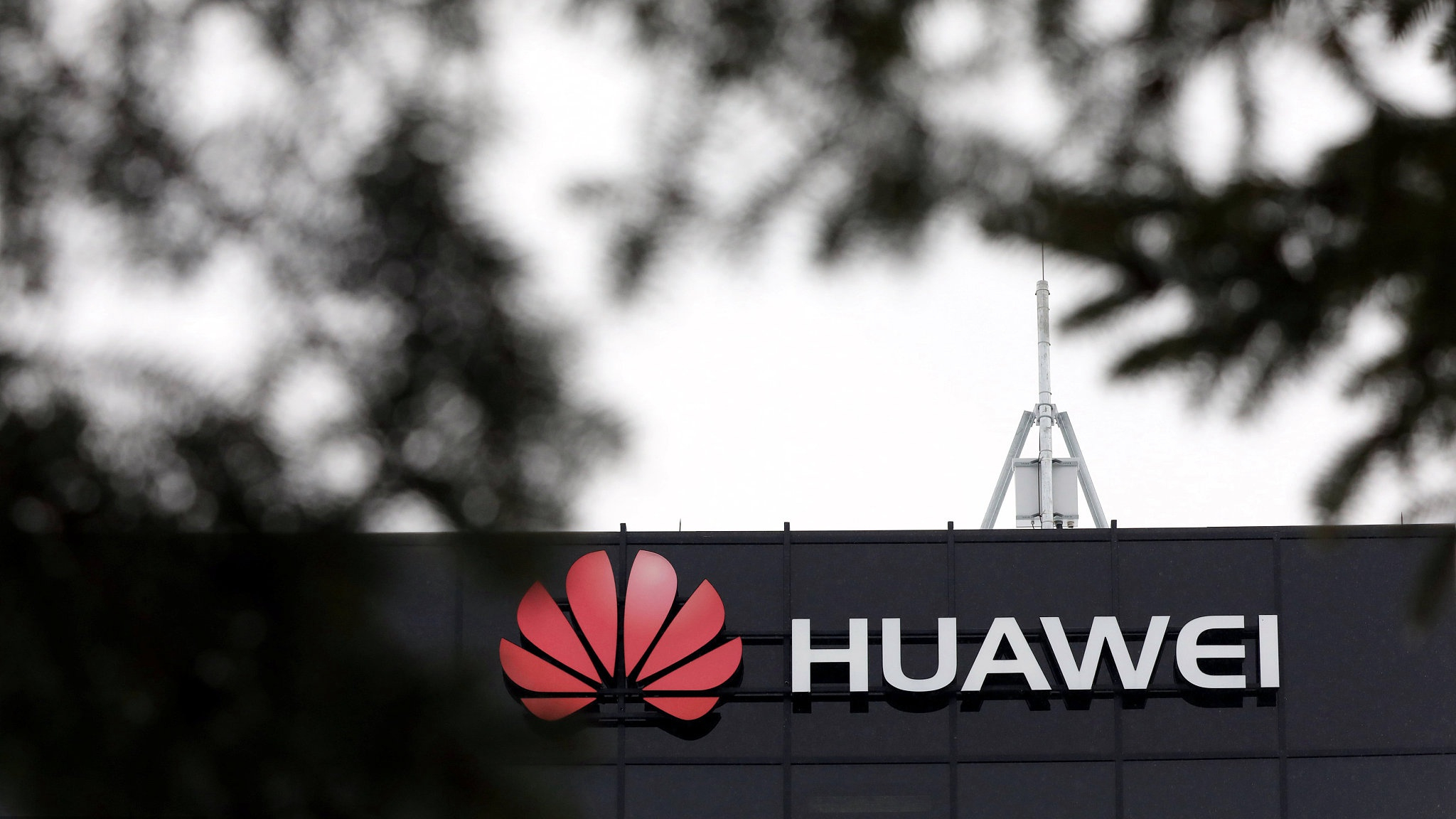 Editor's note: Dr. Yuan Sha is an assistant research fellow at the Department for American Studies of the China Institute of International Studies. The article reflects the author's opinion, and not necessarily the views of CGTN.
The arrest of a senior executive of Chinese tech giant Huawei in Canada and the fraud charges against her has sent shock waves across the world. This unexpected case arouses suspicion of the long-expected U.S. offensive on China's high-tech industry.

According to Canadian authorities, Meng Wanzhou, CFO of Huawei and the daughter of the company's founder, was arrested when transferring flights in Vancouver on December 1. She is facing extradition to the Eastern District of New York for unspecified charges.
As a high-level executive of the world's second largest smartphone maker and the largest telecoms network equipment company, Meng's high-profile arrest is part of a ramped-up campaign by the U.S. Justice Department to go after Chinese nationals suspected of breaking U.S. laws.
Under the former Attorney General Jeff Sessions, the U.S. Justice Department launched a “China Initiative” to increase efforts to prosecute Chinese companies and individuals accused of involvement in cyber or physical theft of trade secrets in the U.S. 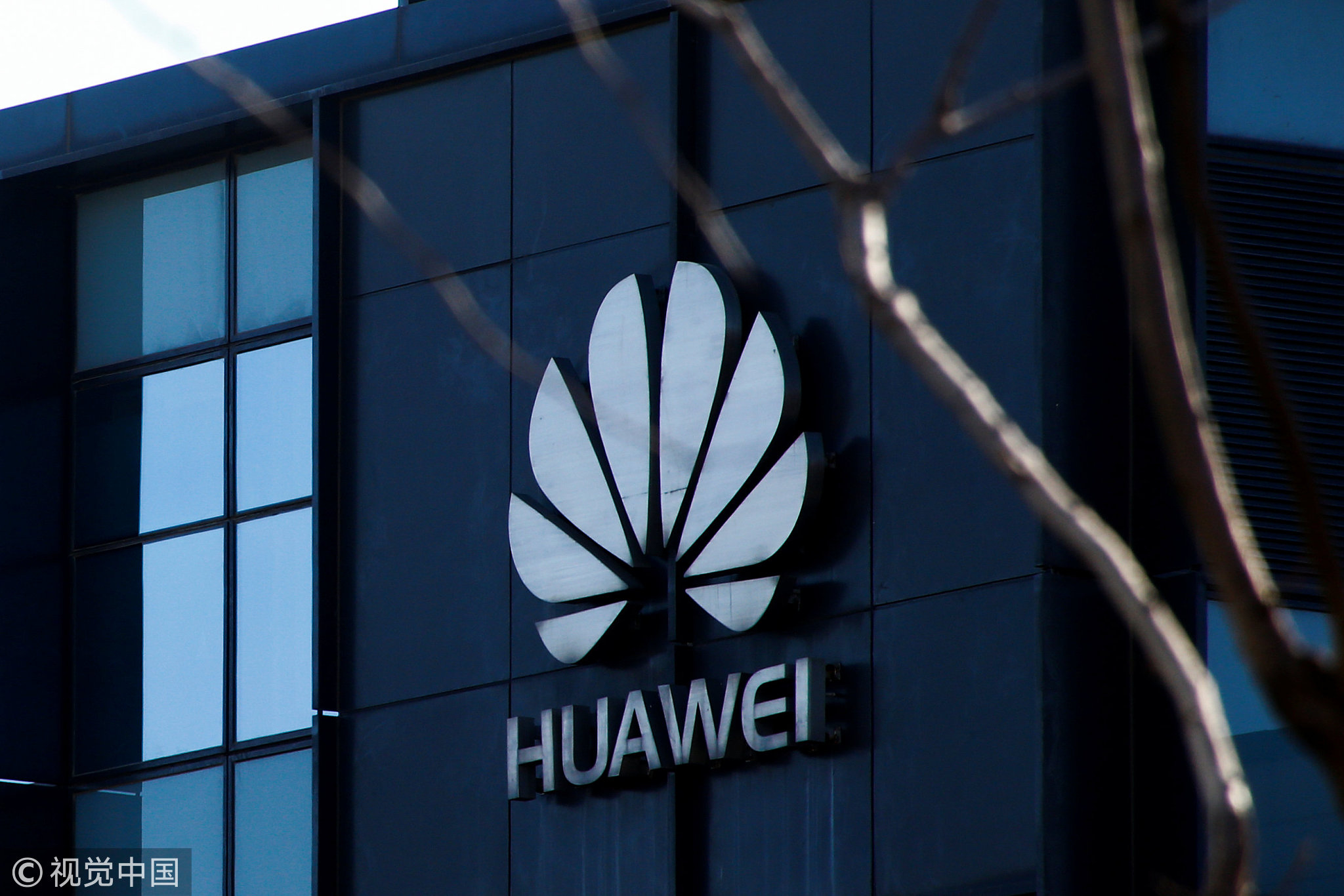 The Justice Department is also intensifying its long-arm jurisdiction efforts on foreign nationals suspected of violating U.S. sanctions on the Democratic People's Republic of Korea (DPRK) and Iran.
Another Chinese telecom giant ZTE suffered a great setback on similar Iran charges. The Wall Street Journal reported that the U.S. Justice Department had begun to investigate whether Huawei violated U.S. sanctions on Iran in April.

Meng's arrest reflects a much broader effort on the part of the U.S. to mount a preemptive strike on alleged Chinese threats to its national security.
The U.S. sees China as a threat to its competitive edge in high-tech. Facing China's ambitious agenda to develop 5G telecommunications, the U.S. is feeling intense pressure. It is said to be considering nationalizing 5G development which is traditionally privately owned to better compete with China. 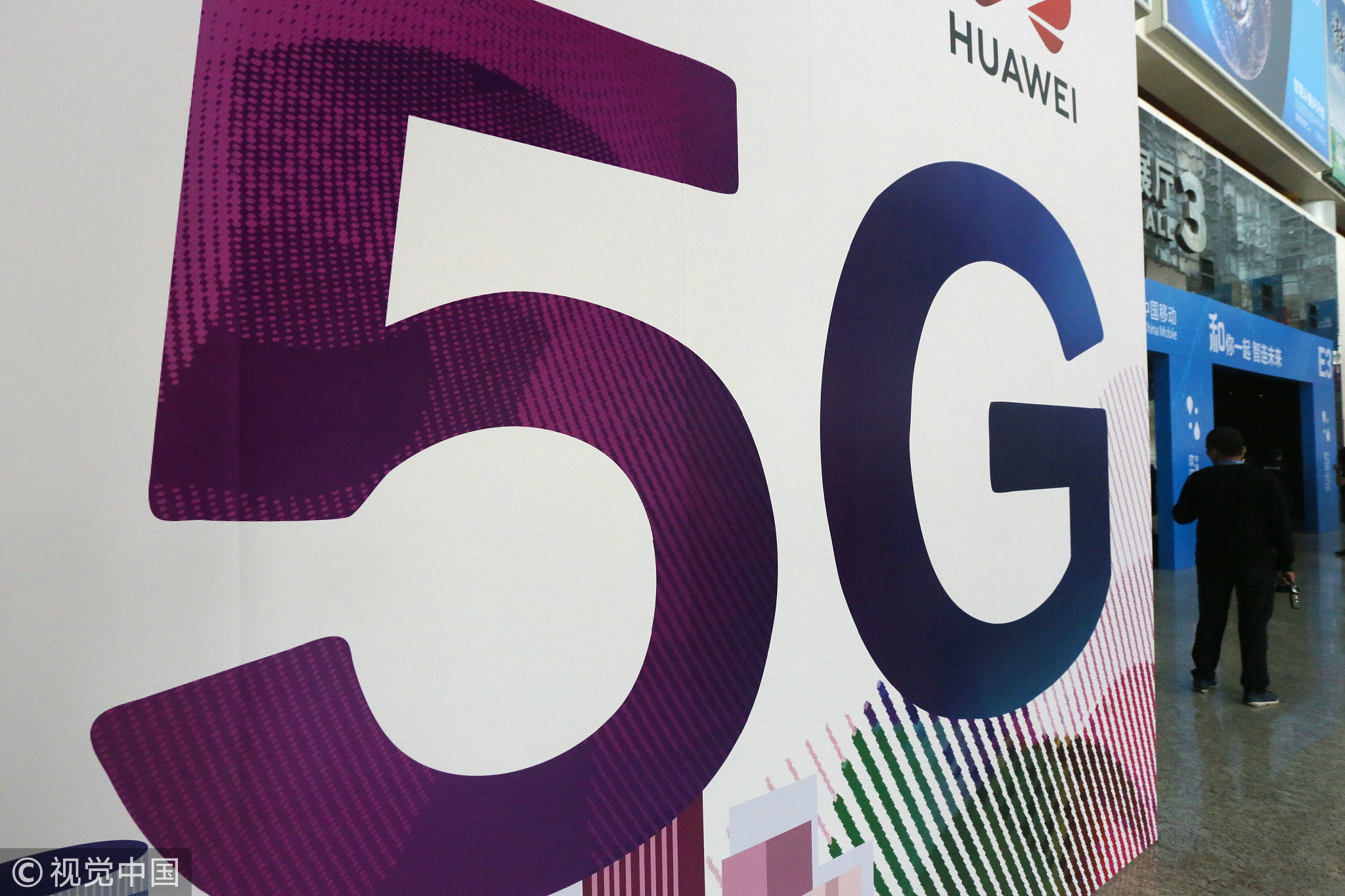 There is also a rising concern of an evolving “technological Cold War.” As one of the world's leading  5G-tech developers, Huawei is a natural target in the U.S. in crackdown on China's burgeoning high-tech industry.
The U.S. also sees China as an existential threat to its critical infrastructure. The Trump administration sounded alarm in its first National Security Strategy to the increasing vulnerabilities in its critical infrastructure, including telecommunications, and announced changes to improve the security and resilience of its critical infrastructure.
In a Senate Intelligence Committee hearing in February, top U.S. intelligence officials claimed that smartphones made by Huawei and other Chinese companies pose a threat to U.S. national security and called for the U.S. public to stop buying their products. The U.S. Congress also passed legislation banning the U.S. government from procuring equipment or services from Huawei and ZTE.
The U.S. is selling the “China threat” hype to its allies. It is reported that the U.S. is urging countries that host American military bases to ban the use of Huawei equipment from their wireless and Internet networks. The “Five Eyes” alliance of intelligence-sharing, including the U.S., Canada, UK, Australia and New Zealand, is closing ranks on this matter. 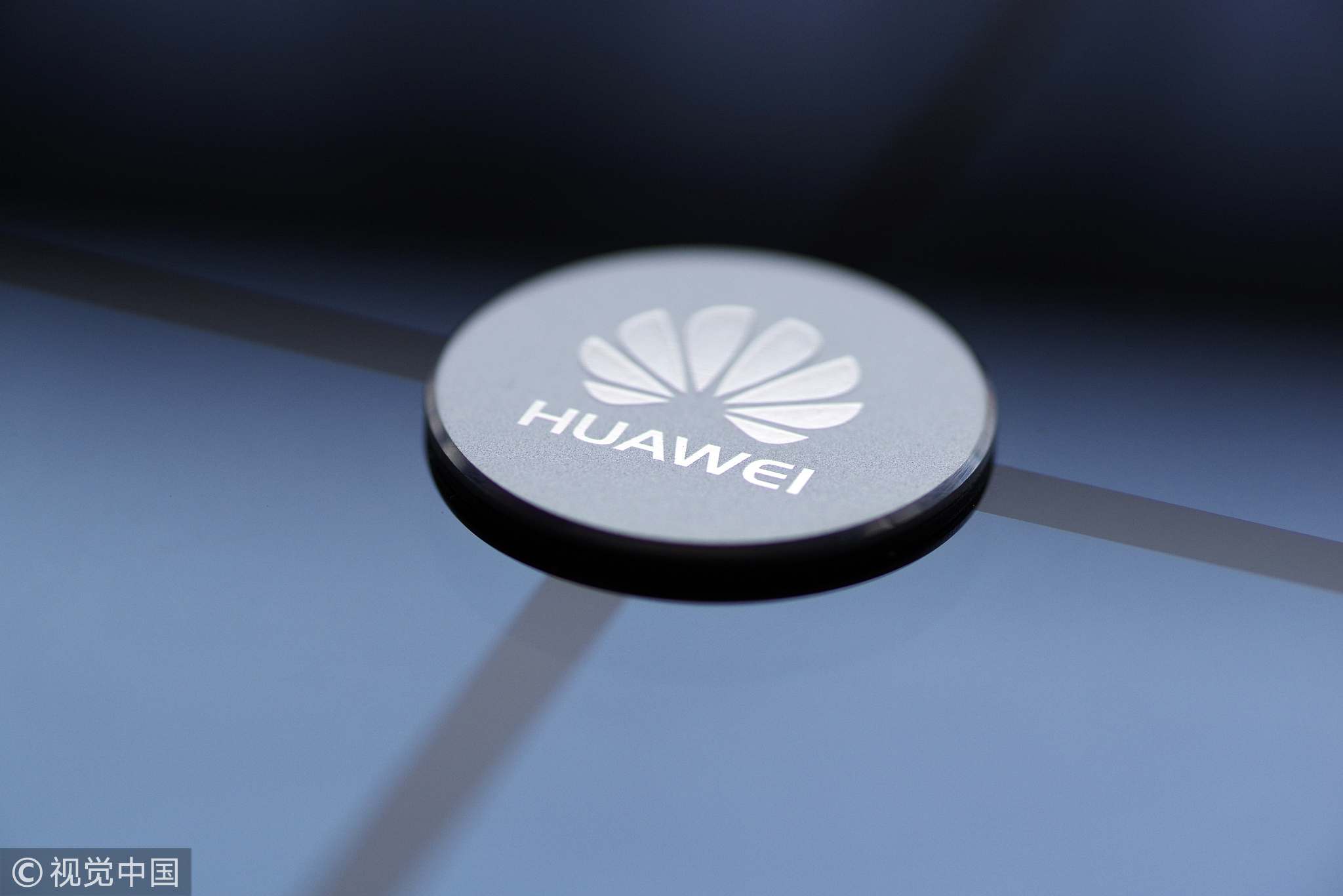 After Australia and New Zealand announced its ban on the use of Huawei 5G network products, UK officials also warned of Huawei's involvement in the UK's telecoms network, which led to the British company BT ending its mobile network cooperation with Huawei.
The U.S. is also warning Canada of the risk of Huawei or other Chinese companies in the development of Canada's 5G network. The arrest by Canadian authorities at the request of the U.S. signaled Canada's willingness to cooperate on this matter.

This case is especially delicate at such a critical moment in the ceasefire of the China-U.S. trade war. The leaders of the two countries just agreed to a 90-day truce for tariffs on the sidelines of the G20 summit in Buenos Aires, and the clocks are ticking now in the dash to reach a final deal.
It is natural to see this incident as the U.S. seeking new leverage over China and an intended escalation of the trade war. Even worse, some U.S. politicians are adding fuel to the fire, by applauding this move and deliberately linking this incident with the overall bilateral competition. 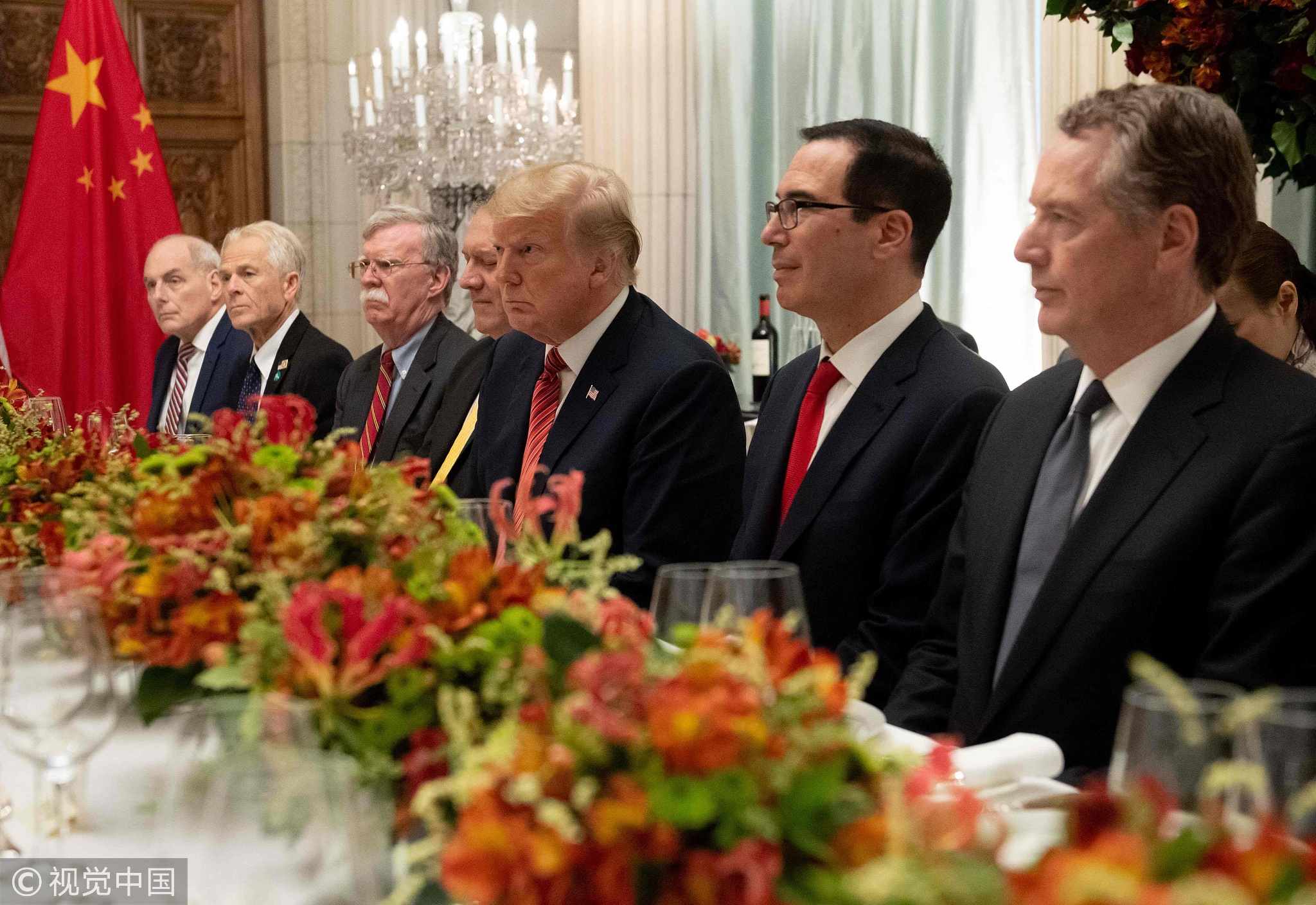 U.S. President Donald Trump (C), U.S. Secretary of the Treasury Steven Mnuchin (2-R) and members of their delegation have dinner with China's President Xi Jinping (out of frame) at the end of the G20 Leaders' Summit in Buenos Aires, December 1, 2018. /VCG Photo

U.S. President Donald Trump (C), U.S. Secretary of the Treasury Steven Mnuchin (2-R) and members of their delegation have dinner with China's President Xi Jinping (out of frame) at the end of the G20 Leaders' Summit in Buenos Aires, December 1, 2018. /VCG Photo

The incident had immediate impact on stock markets around the world. Market jitters forced the Trump administration to make reassurances by separating the arrest with the ongoing trade negotiations.
White House trade adviser Peter Navarro insisted in a CNN interview on the independence of the judiciary in pursuing the case and refuted the rumor that the White House knew about the arrest in advance.
There is a risk in overinterpreting and politicizing the arrest. But given the sheer weight of Huawei amid the China-U.S. technological competition, if the case is not handled well, it might lead to more unintended consequences.
(If you want to contribute and have specific expertise, please contact us opinions@cgtn.com.)