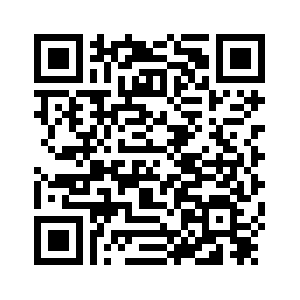 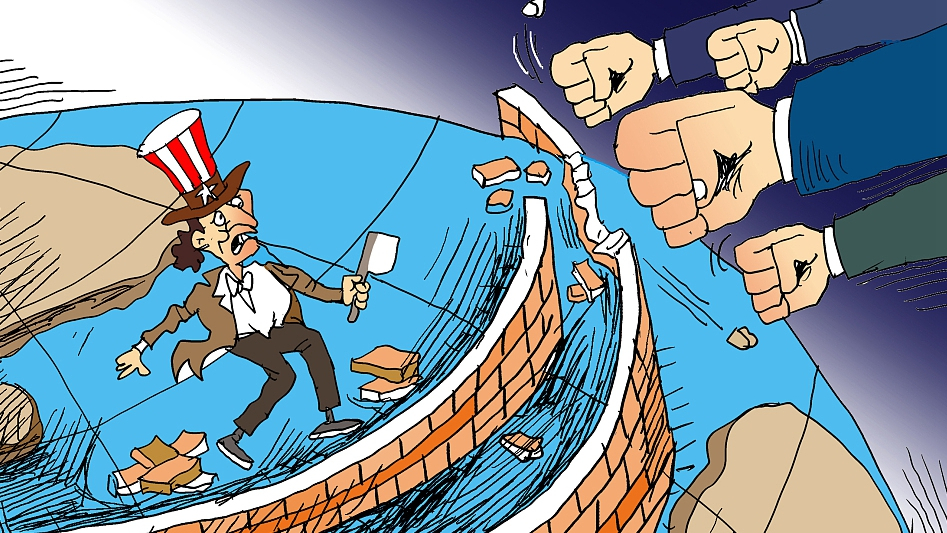 Editor's note: Li Zheng is an associate research fellow at the China Institutes of Contemporary International Relations, Institute of American Studies (IAS) as well as director of the American Security Center at the IAS. The article reflects the author's opinion, and not necessarily the views of CGTN.
With the number of participants at a new high, the 55th Munich Security Conference (MSC) drew unprecedented attention among the international community.
Both China and the U.S. sent high-profile, large-scale delegations.
Yang Jiechi, a member of the Political Bureau of the Communist Party of China (CPC) Central Committee, and US Vice President Mike Pence, gave keynote speeches reflecting different visions for global security and the future of the world.
The Munich Security Conference was born in the climax of the Cold War.
Its original goal was to alleviate confrontation between the U.S. and the former Soviet Union through dialogue and communication.
With the development of globalization, the conference has gradually become one of the most important platforms for the world's most prominent security issues. Participants are also no longer limited to European and American countries.
The MSC has been known for its frankness and directness compared to other international security conferences. Countries do not shy away from differences, and different opinions are fiercely confronted.
In 2007, Russian President Vladimir Putin slammed unilateralist U.S. policy and the abuse of force around the world.
Today, the difference between China and the U.S. has become the theme of the conference.
China is a supporter of multilateralism and avoiding future conflicts is a major concern of the Chinese delegation.
Yang Jiechi's speech expounded China's consistent views on diplomacy, including advocating international cooperation, giving full play to the role of international organizations, establishing good relations between major powers, safeguarding common security and promoting the concept of win-win cooperation, which are highly coincident with this year's MSC theme.
Yang also emphasized China's persistence and belief in a community of shared future and that the future of the world will be jointly promoted by all countries.
In addition, China made a solemn commitment to data security and 5G issues at the conference.
For example, Yang praised Huawei for cooperating very closely with European countries and said Chinese law does not require companies to install backdoors or collect intelligence, clearly hoping to dispel the doubts of the international community and clarify misunderstandings.
Unsurprisingly, the views of the Chinese delegation have been widely recognized by European society.
German Chancellor Merkel said that the world is becoming a "global puzzle" and only global cooperation can put these pieces together.
She also praised China's development assistance in Africa and called on other Western countries to increase aid to Africa and fundamentally solve the problem of global migration and refugees.
What the United States advocates looks the other way around.
U.S. Vice President Pence believes that the world should move in other directions, and the U.S.will adopt a different approach than before. 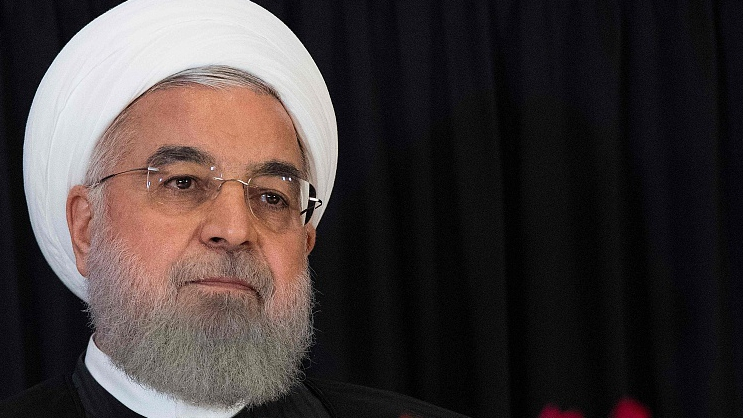 This new approach includes the establishment of a strong military as a top priority, the alteration of the status quo that is not in line with the U.S. vision, and maintaining an aggressive posture in negotiations and diplomacy.
Pence strongly criticized the position taken by European allies on Iran and Venezuela, demanding that European countries withdraw from the Iran nuclear agreement and the Europen Union recognizes the Venezuelan opposition as the legitimate government.
Pence's speech was fierce, but the response was cold. When Pence publicized the many achievements of the Trump administration, there was no applause in the audience.
It seems participants felt a strong signal of unilateralism in the U.S., but they were unwilling to argue openly.
From a historical perspective, unilateralist action is not completely ineffective, but it is a very costly and short-term strategy.
The shortcoming of unilateralism is to focus on destruction rather than reconstruction, superficial problems rather than root causes.
This strategy may bring some political achievements, but it cannot form a strong legacy.
Since the end of the Cold War, the U.S. has entered a peak period of unilateralism. However, the unilateralist achievements of almost every president have become trouble for his successor. 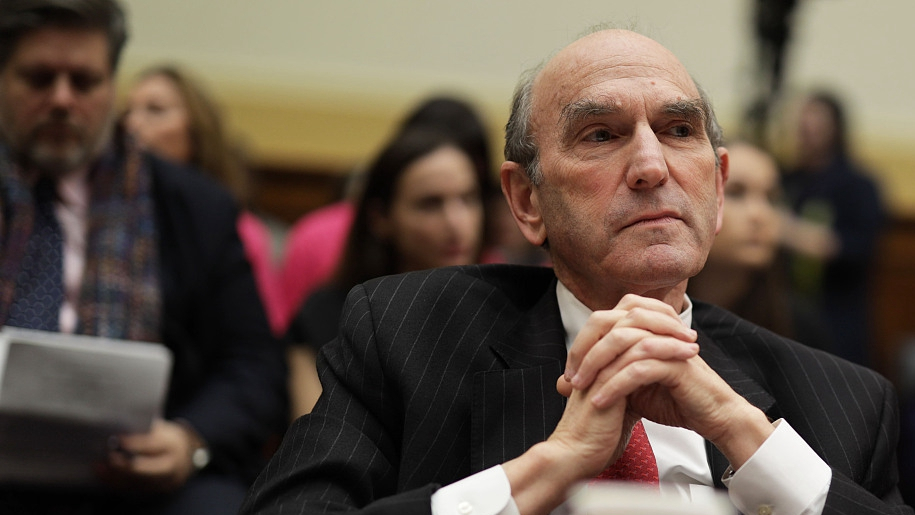 Today, the U.S. hopes to use unilateralism to change the regimes of Iran and Venezuela.
This highly risky policy choice will bring longer turmoil in these areas.
In contrast, multilateralism focuses on addressing contradictions rather than aggravating confrontation and focusing on solving the root causes of problems.
Advocators of multilateralism believe that the vast majority of problems in the international community shall be solved with the direct actors with needed time and the role of external forces shall be limited.
The international community shall focus more on setting rules for new forces, new technologies and new organizational forms that may cause problems, and strengthening the communication of countries on these frontier issues so as to eliminate these issues before they become state-to-state conflicts.
(If you want to contribute and have specific expertise, contact us at opinions@cgtn.com.)