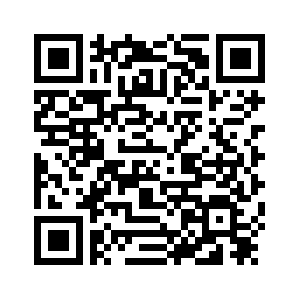 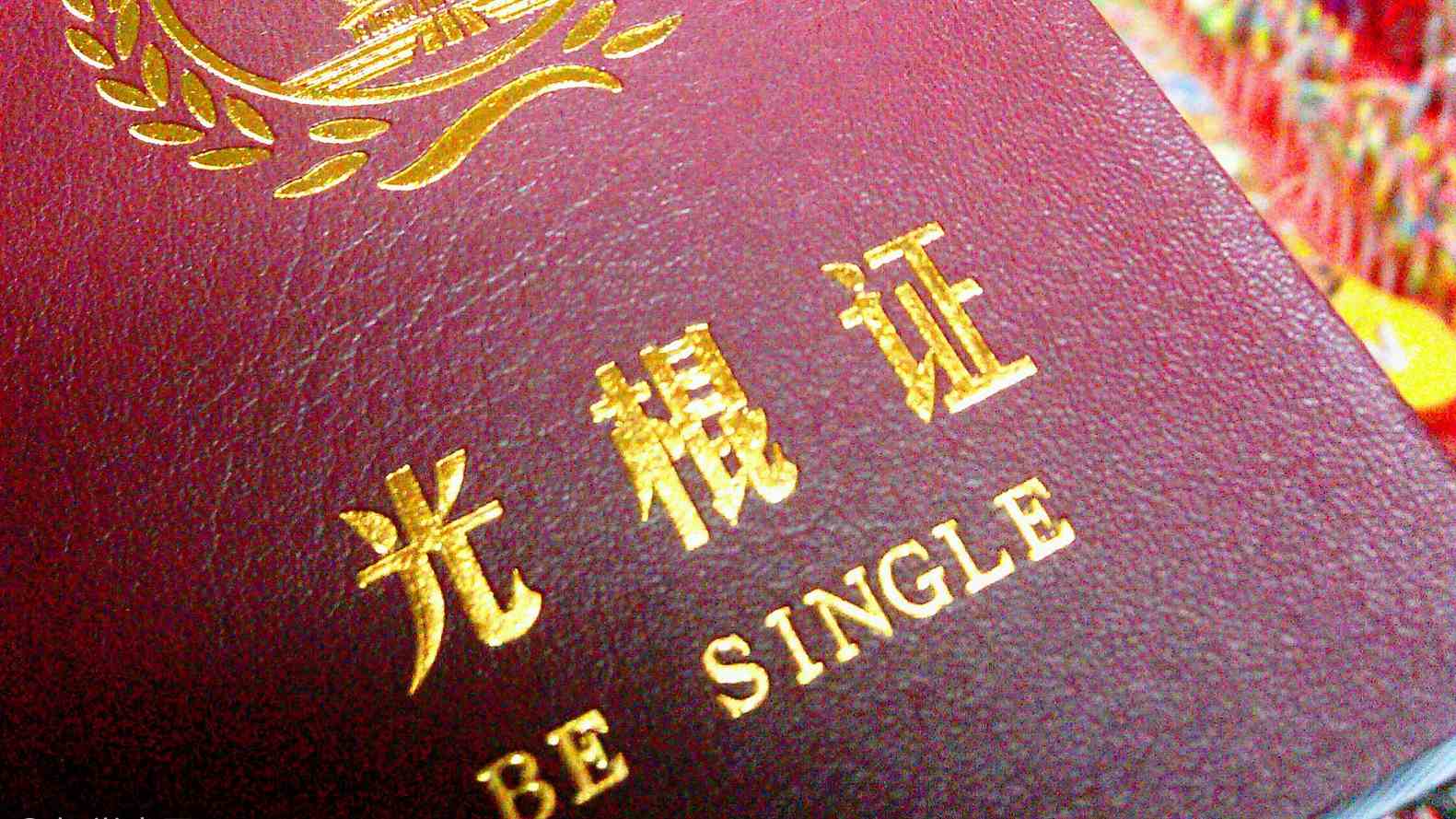 As the 2018 Singles' Day approaches, a day to celebrate singledom in China by treating oneself to gifts through binge-shopping, more single Chinese feel no rush to change their relationship status, as a survey done by a major Chinese matchmaking site shows that many may be losing their appetite for future love interests.
A large population of single people – more Chinese females than males – is increasingly disinterested in being in a relationship. The survey, conducted by Zhenai.com, finds more than half of the 140 million registered users it surveyed have stayed single for more than three years, mostly in cities like Beijing, Guangzhou and Changsha. 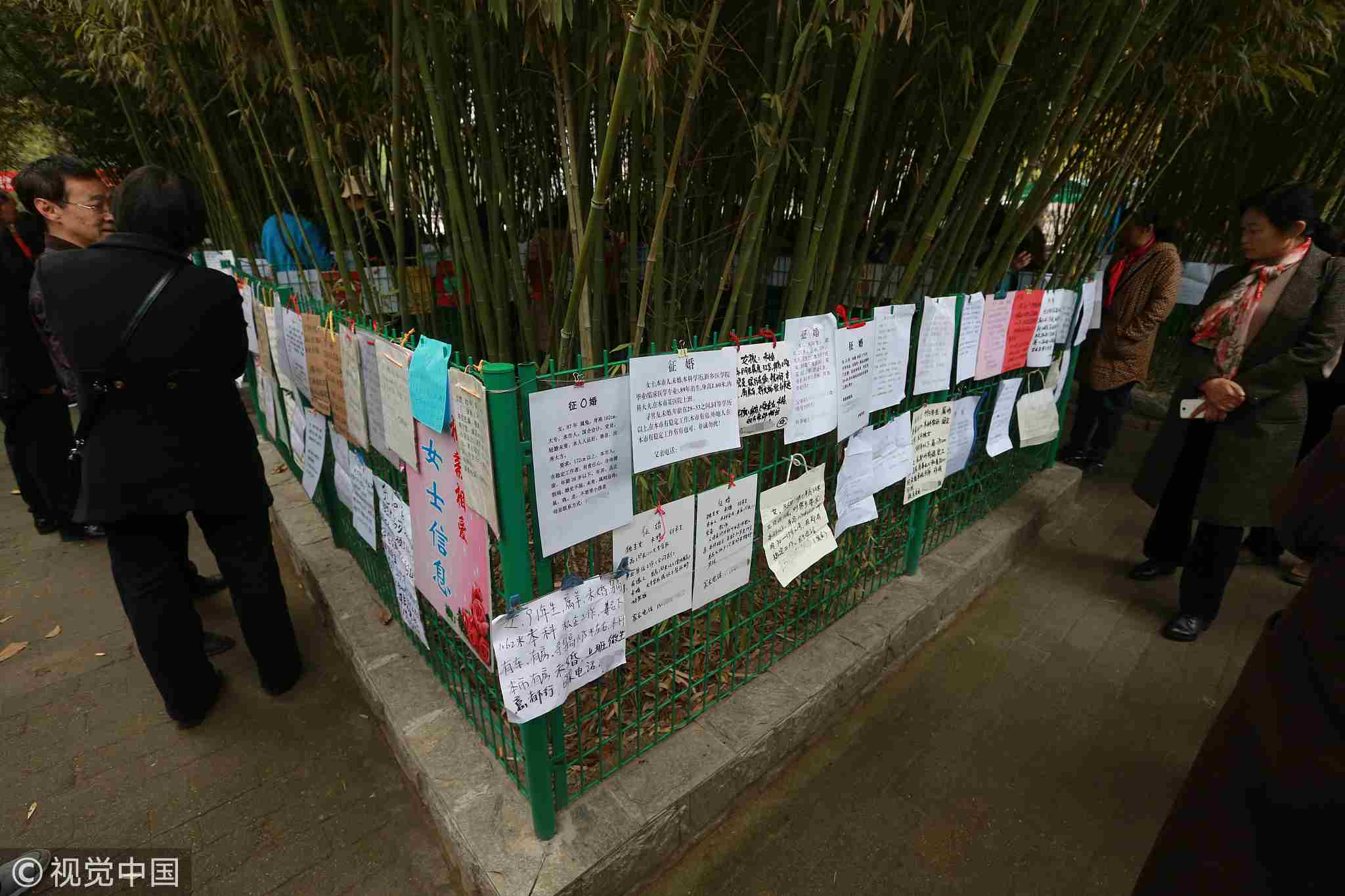 In a "marriage corner" in central China's Zhengzhou City, a common dating scene in China, parents browse through ads about potential matches for their children. /VCG Photo

In a "marriage corner" in central China's Zhengzhou City, a common dating scene in China, parents browse through ads about potential matches for their children. /VCG Photo

Moreover, in some first-tier Chinese cities, where the cost of living and dating is steep, more women and men are prioritizing independent needs like improving their careers or living standards over dating and relationships.
While traditional costs of living like buying real estate, as well as supporting the needs of other family members, are still the main financial issues facing singles in China, one interesting finding is that food and dining out, traveling, and improving one's attractiveness rank among the top three things the singles surveyed considered spending on most.
Though money plays a big role in dating, there are other reasons for this phenomenon. 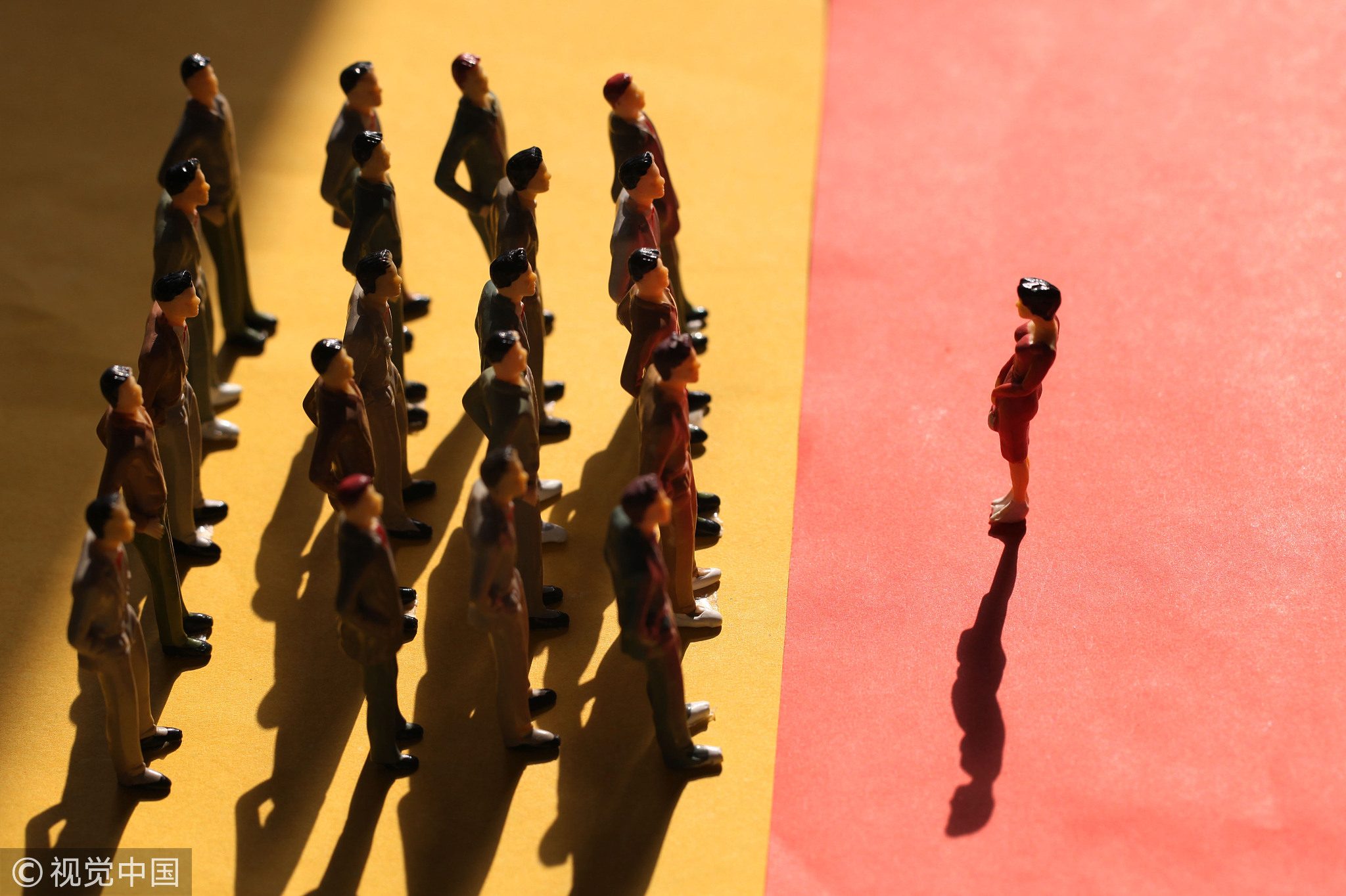 The gender ratio in China remains imbalanced as boys vastly outnumber girls at birth, a past census shows. /VCG Photo

The gender ratio in China remains imbalanced as boys vastly outnumber girls at birth, a past census shows. /VCG Photo

Only about 22 percent surveyed said they'd actively pursue their crush, while the rest either chooses to be pursued by others, or wait for a good time to make a move. In addition, an overwhelming 88 percent suggested they'd lose the patience to pursue a love interest after six months.
There were 200 million single people who were of typical marriage age in China, suggested 2015 data according to CCTV.
It's estimated that unmarried men will significantly outnumber women by roughly 30 million by 2020, due to a skewed gender ratio at birth in the last three decades, according to a blue paper published by the Chinese Academy of Social Sciences in 2010.