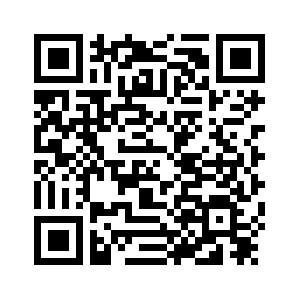 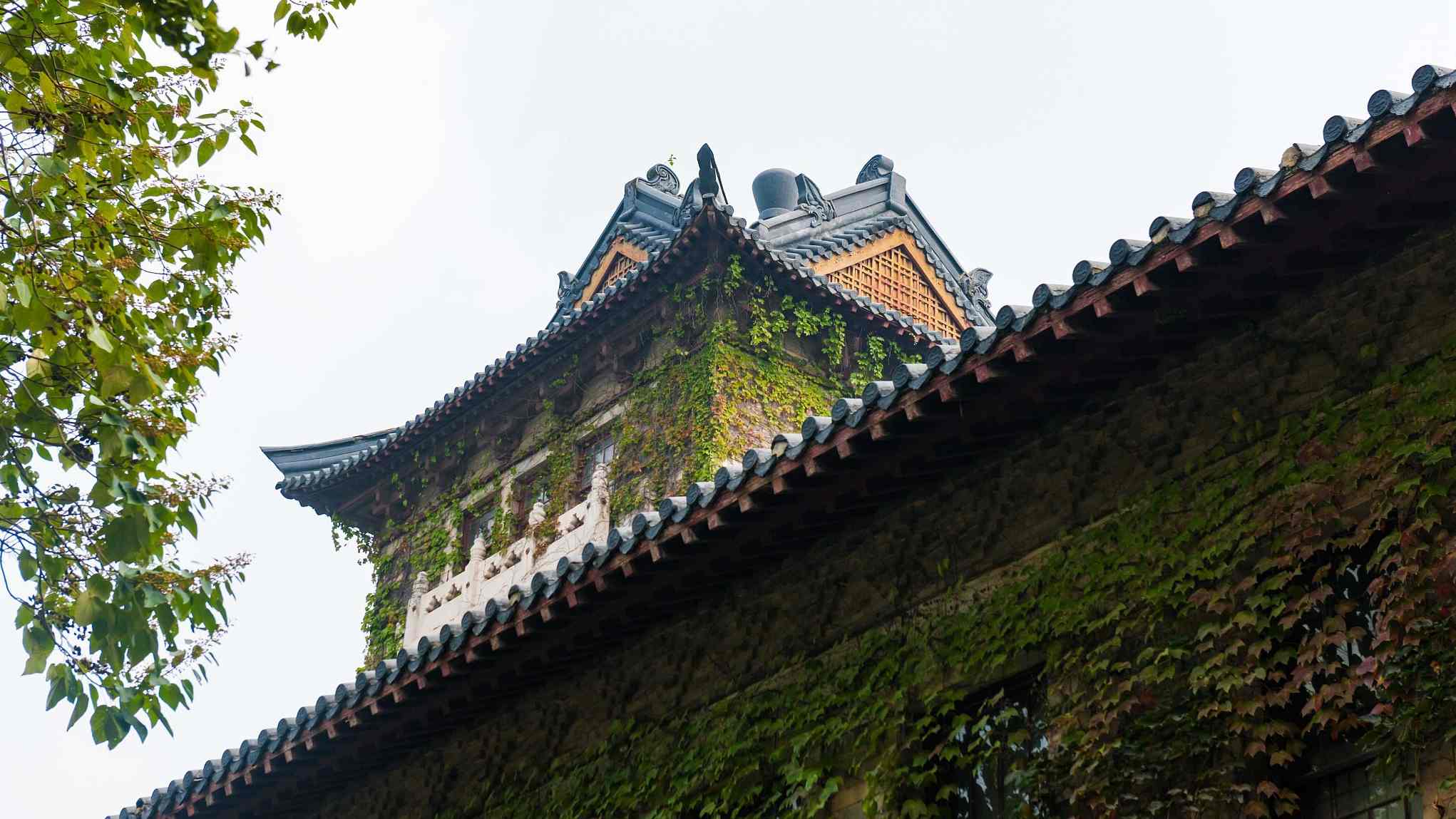 More than 120 Chinese papers written or co-written by 39-year-old Nanjing University sociology professor Liang Ying have disappeared from major academic databases and the website of the School of Social Sciences, which now only displays her English submissions.
The university found that at least of 15 of Liang's major academic papers written in Chinese involved plagiarism and other forms of misconduct.
Nanjing University published a claim on Wednesday that the university will pay attention to the incident and establish a team to conduct further investigations with the relevant departments. They will deal with it seriously, according to the regulations of the Ministry of Education and the school's guidelines. 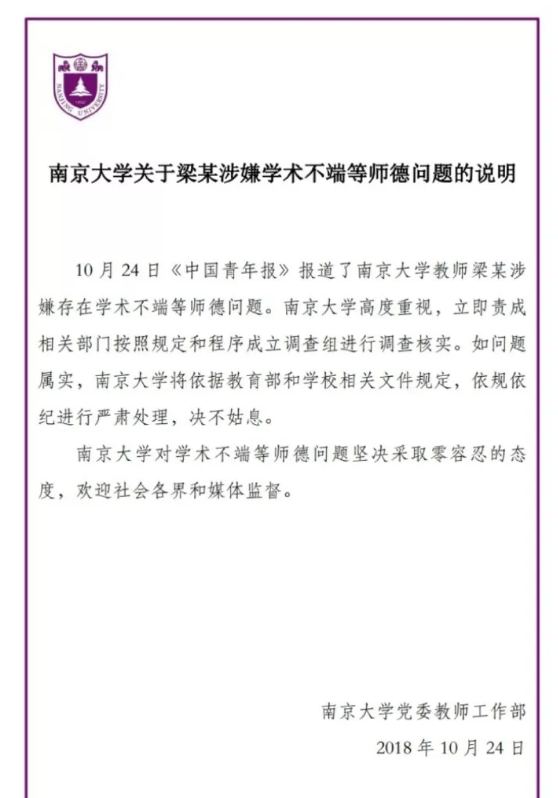 Nanjing University said it will adopt a zero-tolerance attitude toward academic misconduct, and accept supervision from society and the media. /Weibo Photo

Nanjing University said it will adopt a zero-tolerance attitude toward academic misconduct, and accept supervision from society and the media. /Weibo Photo 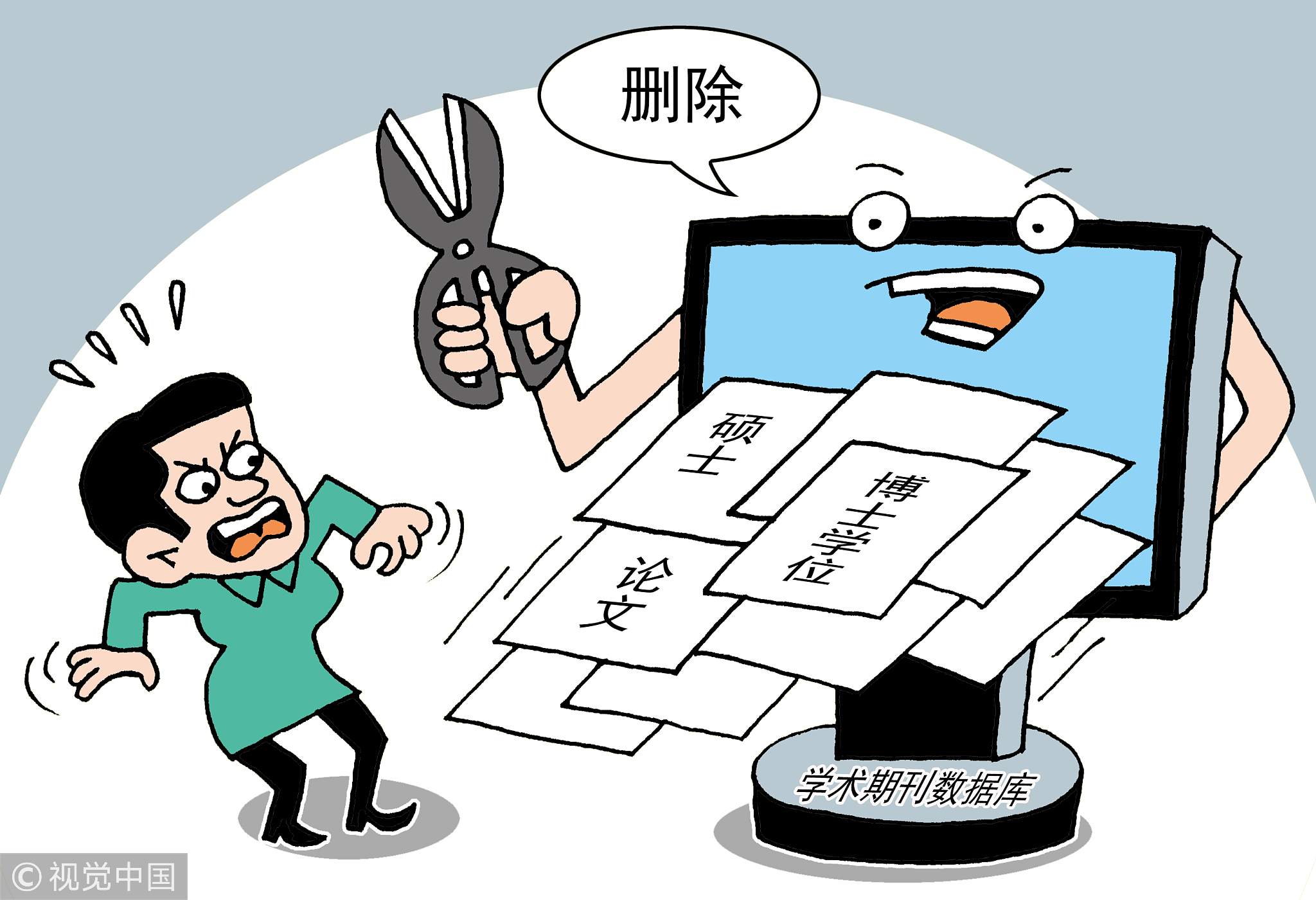 At least 15 of Liang's papers were plagiarized or had other forms of academic misconduct. /VCG Photo

At least 15 of Liang's papers were plagiarized or had other forms of academic misconduct. /VCG Photo

Liang explained that one reason her Chinese articles were withdrawn was their low quality. She also contacted the legal department of the database and told them the papers were not approved by the author.
The papers may have been erased, but they still helped Liang apply for degrees, obtain research funding and be selected for various talent programs.
In 2017, students in the Social Work Department of the Social College of China complained about Liang's teaching. Furthermore, an administrator at Nanjing University found that she had issues with classroom supervision.
Zhang Yunkai, a 2014 undergraduate student of the Social Work Department, recalled that Liang often left the classroom prematurely, arranged long student presentations, and played mobile games or made calls during classes.
Some students also said that Liang often used class time to have students do her personal work, such as writing questionnaires. As a result, none of the students chose Liang as their mentor to help them with their department-required academic paper.
(Cover Photo: Nanjing University /VCG Photo)