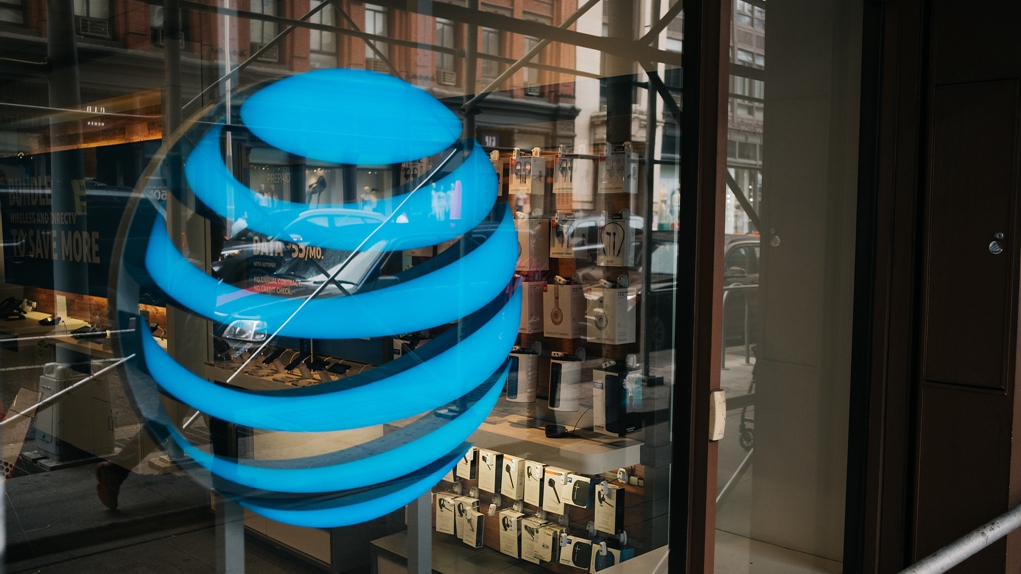 U.S. telecommunications giant AT&T has been criticized by its rivals for misleading consumers into believing that its upgraded 4G service is 5G.
Some Android smartphone users who recently updated their handsets may found that the old "LTE," or 4G, icon at the top of their screen has been relabeled as "5G E," meaning 5G Evolution.
AT&T announced last December that it would be "the first and only company in the U.S. to offer a mobile 5G device over a commercial, standards-based mobile 5G network" in 12 American cities.
But industry experts warned that this is simply the company's marketing strategy and is different from the standards-based 5G network that U.S. mobile carriers are building. Although the "5G E" network may run slightly faster than the current 4G service, it's essentially the existing 4G network with some added features that can boost speed.
AT&T's misleading advertising about 5G has drawn harsh criticism from its competitors.
In a video posted on Twitter, T-Mobile portrays a person who covers his phone's LTE logo with a "9G" sticker, while tweeting sarcastically that "didn't realize it was this easy." 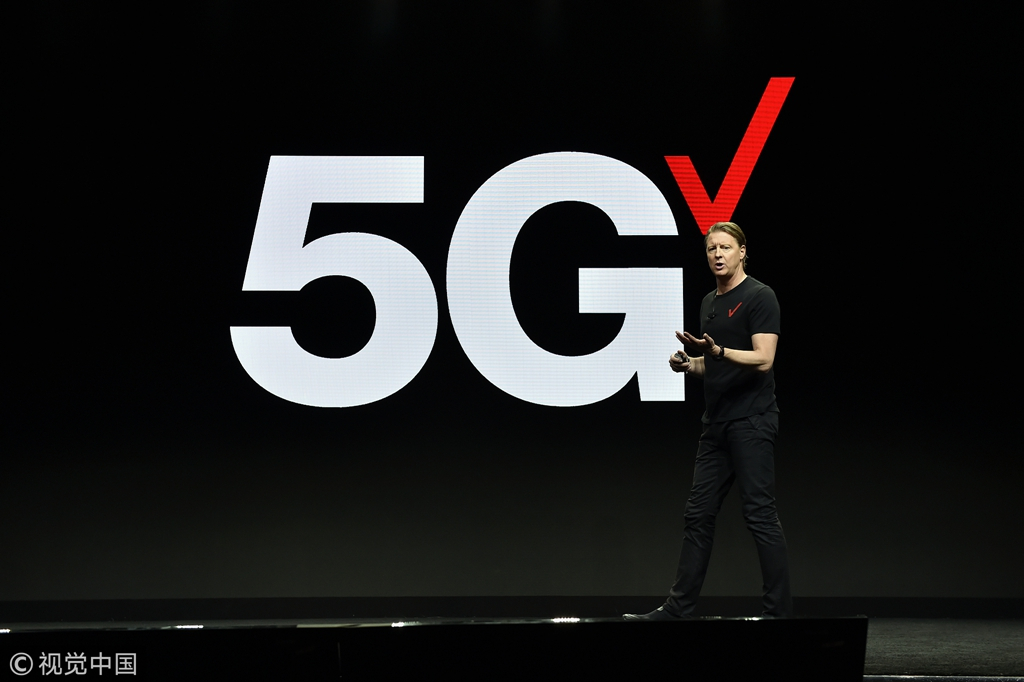 Verizon, meanwhile, published full-page ads on major newspapers including The New York Times and Wall Street Journal that hinted at AT&T's fake 5G service.
"The potential to over-hype and under-deliver on the 5G promise is a temptation that the wireless industry must resist," Verizon's chief technology officer Kyle Malady wrote in the ad. Confusing terms "risk alienating the very people we want most to join in developing and harnessing this exciting new technology."
"We're calling on the broad wireless industry to commit to labeling something 5G only if new device hardware is connecting to the network using new radio technology to deliver new capabilities," he said.
5G is the fifth generation of cellular mobile communication networks. It promises faster speed, reduced latency and greater bandwidth. 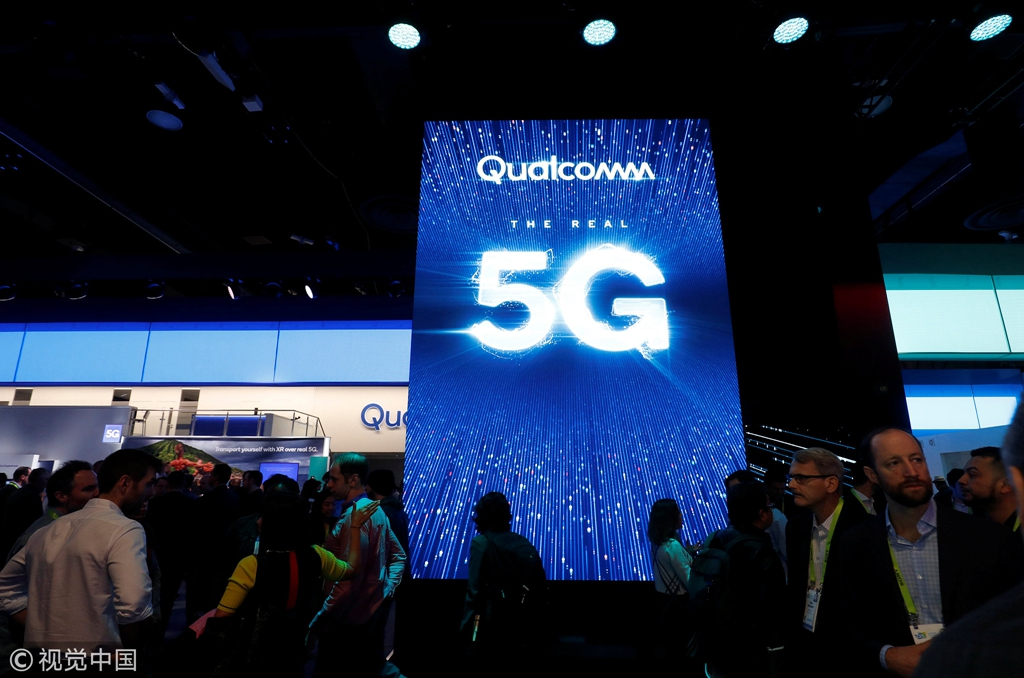 According to U.S. chipmaker Qualcomm, 5G will be significantly faster than 4G, delivering up to 20 gigabits-per-second peak data rates and more than 100 megabits-per-second average data rates.
A major difference between 5G and 4G is that 5G operates at millimeter wave bands on the radio spectrum, which is a higher frequency band than 4G. Those high-frequency waves travel short distances and are less able to penetrate walls, therefore, many cell towers need to be built to render true 5G mobile service.
All the major U.S. carriers are racing to create the first nationwide 5G network. But phones capable of connecting to 5G aren't coming for another few months, AP reported Tuesday, adding that a national 5G network won't be deployed until 2020 or 2021.
It is not the first time that U.S. carriers have been murky about network claims. AT&T, T-Mobile and Sprint used to call an enhanced 3G network 4G in the early 2010s to tap into the excitement around the novel term and give themselves a competitive edge over their rivals.
(Top image via VCG)
Source(s): Xinhua News Agency