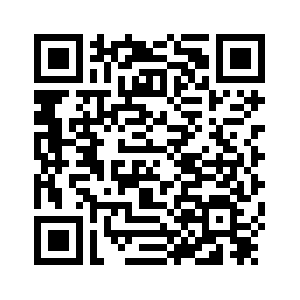 Officials signed a short-term agreement on Sunday to boost the Republic of Korea's (ROK's) contribution toward the upkeep of U.S. troops on the Korean Peninsula, after a previous deal lapsed amid U.S. President Donald Trump's call for Seoul to pay more.
The new deal must still be approved by the ROK's parliament, but it would boost its contribution to 1.03 trillion won (890 million U.S. dollars) from 960 billion won in 2018, an increase of 8.2 percent.
Unlike past agreements, which lasted for five years, this one is scheduled to expire in a year, potentially forcing both sides back to the bargaining table within months.
"It has been a very long process, but ultimately a very successful process," ROK Foreign Minister Kang Kyung-wha told reporters. 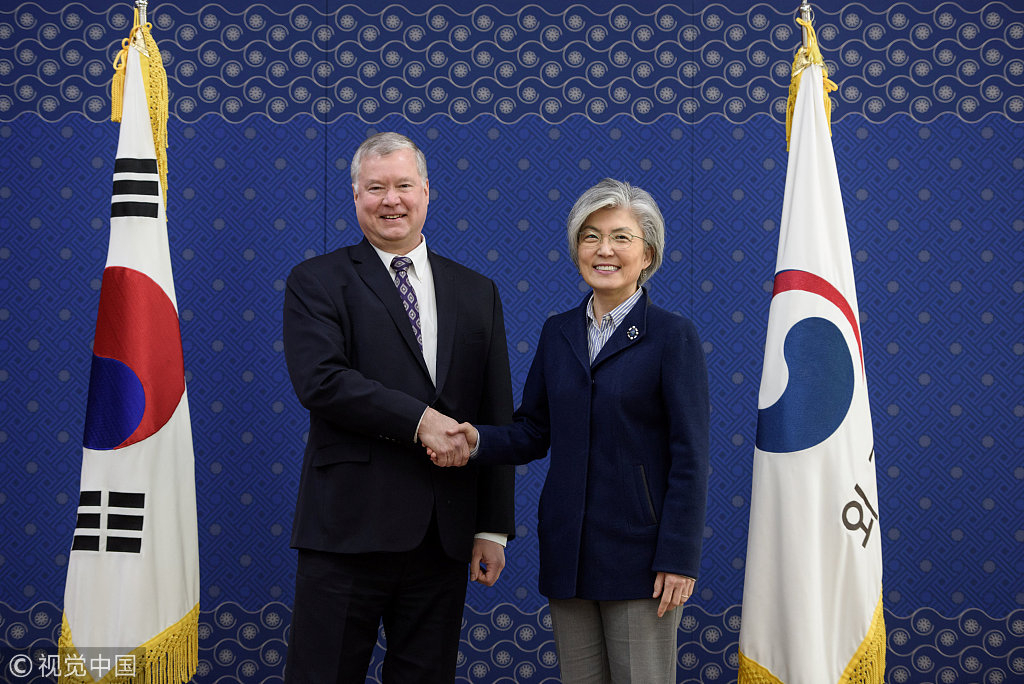 While acknowledging lingering domestic criticism of the new deal and the need for parliamentary approval, Kang said the response had "been positive so far."
U.S. State Department senior adviser for security negotiations and agreements, Timothy Betts, met Kang before signing the agreement on behalf of the United States, and told reporters the money represented a small but important part of the ROK's support for the alliance.
"The United States government realizes that South Korea (the ROK) does a lot for our alliance and for peace and stability in this region," he said.
About 28,500 U.S. troops are stationed in the ROK, where the United States has maintained a military presence since the 1950-53 Korean War. 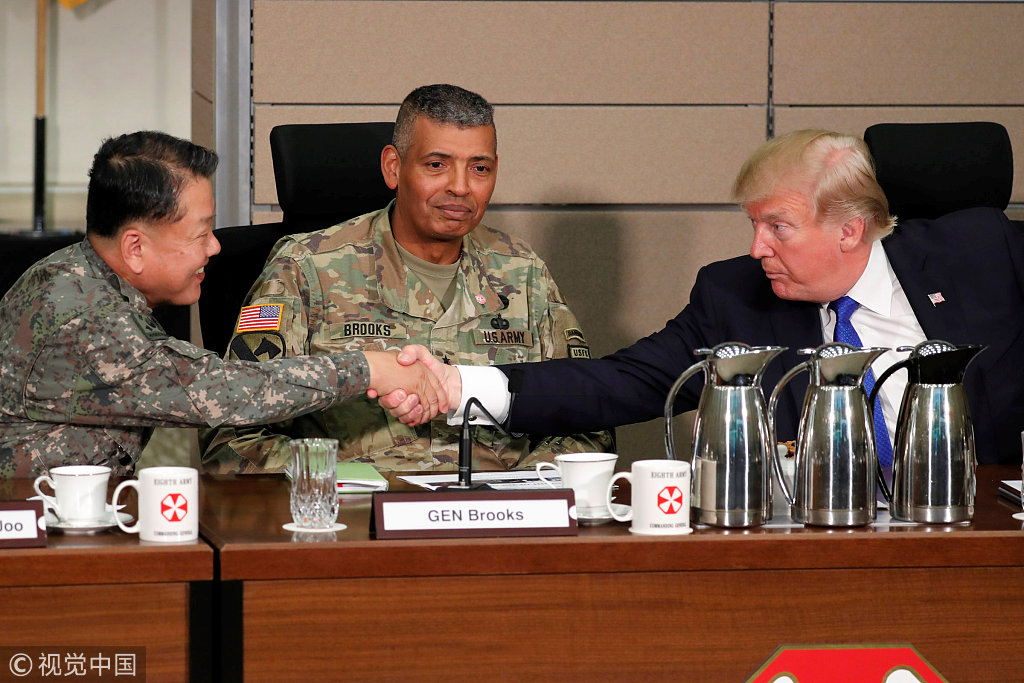 The allies had struggled to reach a breakthrough despite 10 rounds of talks since March, amid Trump's repeated calls for a sharp increase in the ROK's contribution.
ROK officials have said they had sought to limit its burden to 1 trillion won and make the accord valid for at least three years.
A senior ROK ruling party legislator said last month that negotiations were deadlocked after the United States made a "sudden, unacceptable" demand that Seoul pay more than 1.4 trillion won per year.
But both sides worked to hammer out a deal to minimize the impact of the lapse on ROK workers on U.S. military bases, and focus on nuclear talks ahead of a second summit between Trump and leader of the Democratic People's Republic of Korea (DPRK) Kim Jong Un at the end of February, Seoul officials said.
About 70 percent of Seoul's contribution covers the salaries of some 8,700 ROK employees who provide administrative, technical and other services for the U.S. military.
(Cover: A U.S. soldier aims his rifle at a shooting range during a Stress Shoot test of the 2018 Best Warrior Competition at Camp Casey in Dongducheon, north of Seoul, ROK, April 10, 2018. /VCG Photo)
953km
Source(s): Reuters