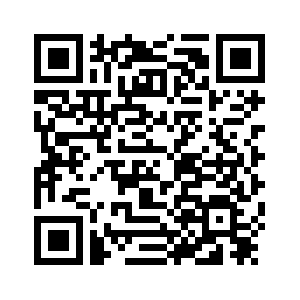 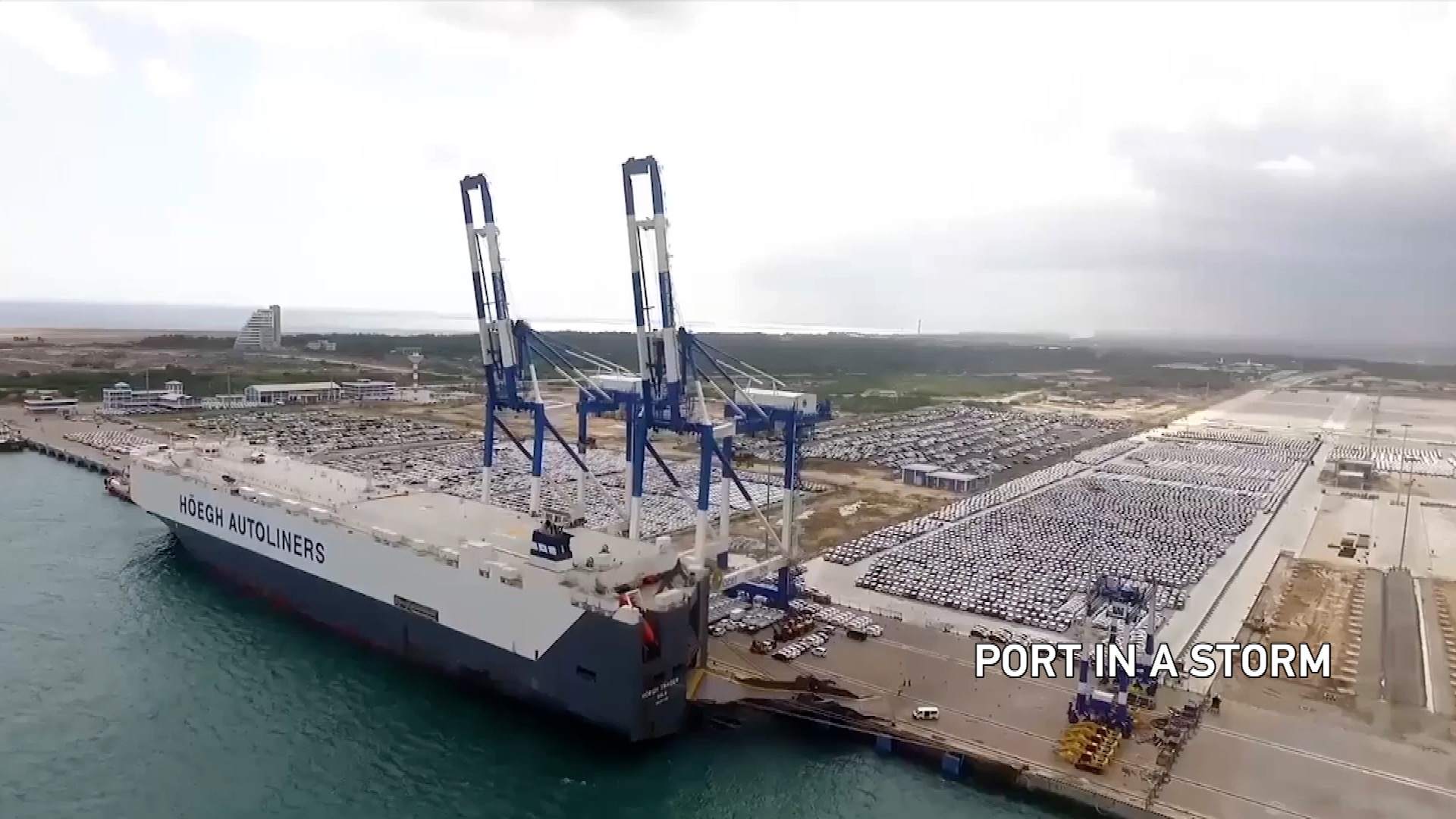 Lying at the southern tip of Sri Lanka, 240 kilometers from the capital Colombo, is Hambantota. Until recently, this was a ramshackle fishing village. But now, Hambantota is being transformed.
Over the past 15 years, the Sri Lankan government has been pouring a large amount of capital into infrastructure projects designed to redevelop Hambantota. One such project is a deep-water port largely funded with Chinese loans.
The port opened amid great optimism in 2010. But initially development progressed very slowly. Eventually in December 2017, Sri Lanka officially leased the port to China for 99 years, with state-controlled China Merchants Port Holdings (CM Port) investing 974 million U.S. dollars in exchange for a near-70 percent stake.
Subsequently, two joint ventures were formed between CM Port and the Sri Lanka Ports Authority to jointly manage and run the port. 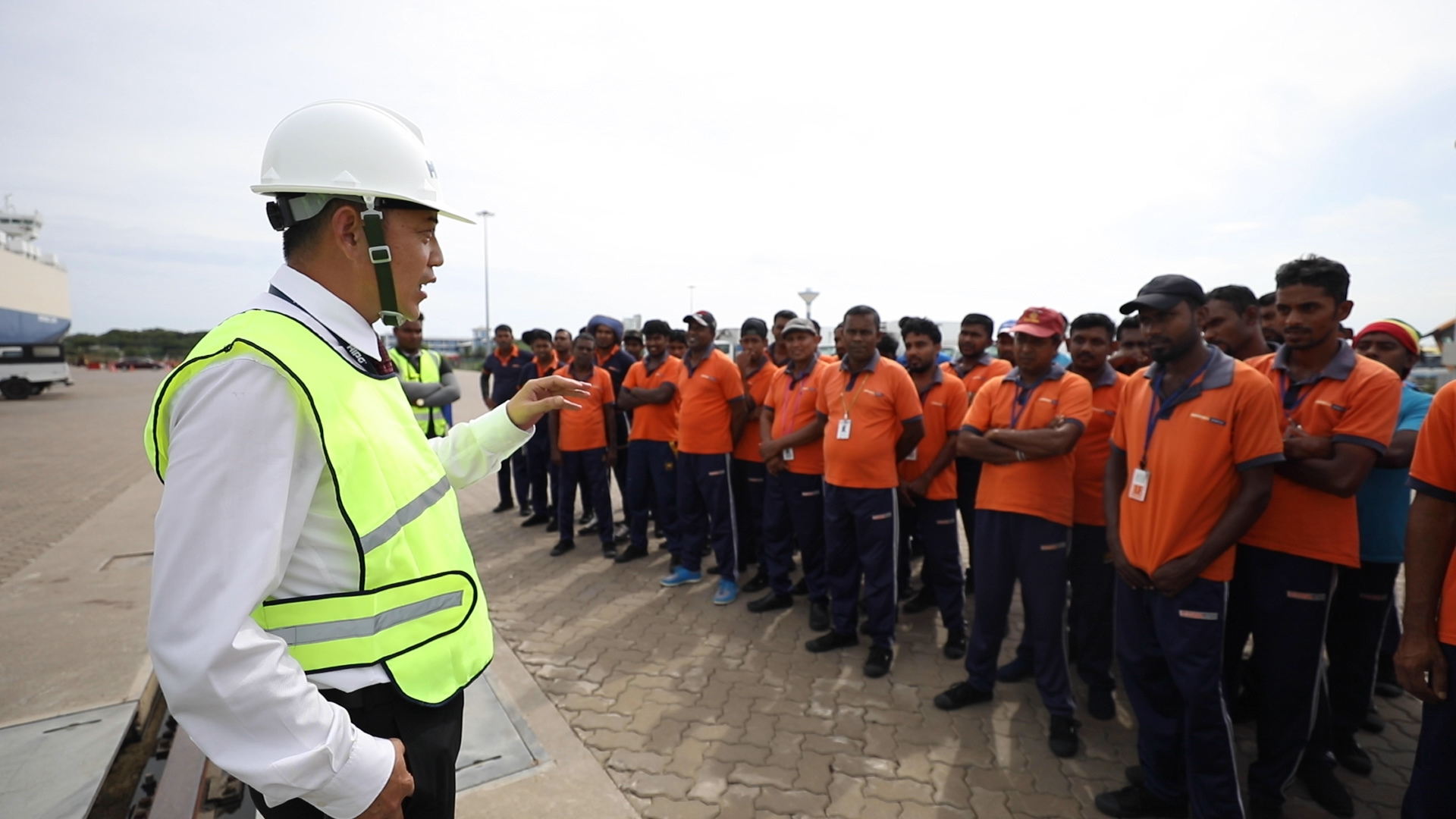 In the year since the takeover, the new management has been ramping up efforts to help the port back on its feet. Its primary focus has been consolidating the RoRo business, which has doubled in scale over the past 12 months.
Even so, senior executives do not envisage the port becoming profitable for at least five years.
"We think that the Sri Lankan government's investment to build the port was a bit too rushed," said Ray Ren, CEO of Hambantota International Port Group (HIPG). "That was why its initial operation wasn't going very well, and we're now still facing a great deal of pressure."
However, the situation seems more positive than it was prior to the takeover, when the Ports Authority was losing around 80 million U.S. dollars every year.
"We have now cut the loss down in half," said Ren. 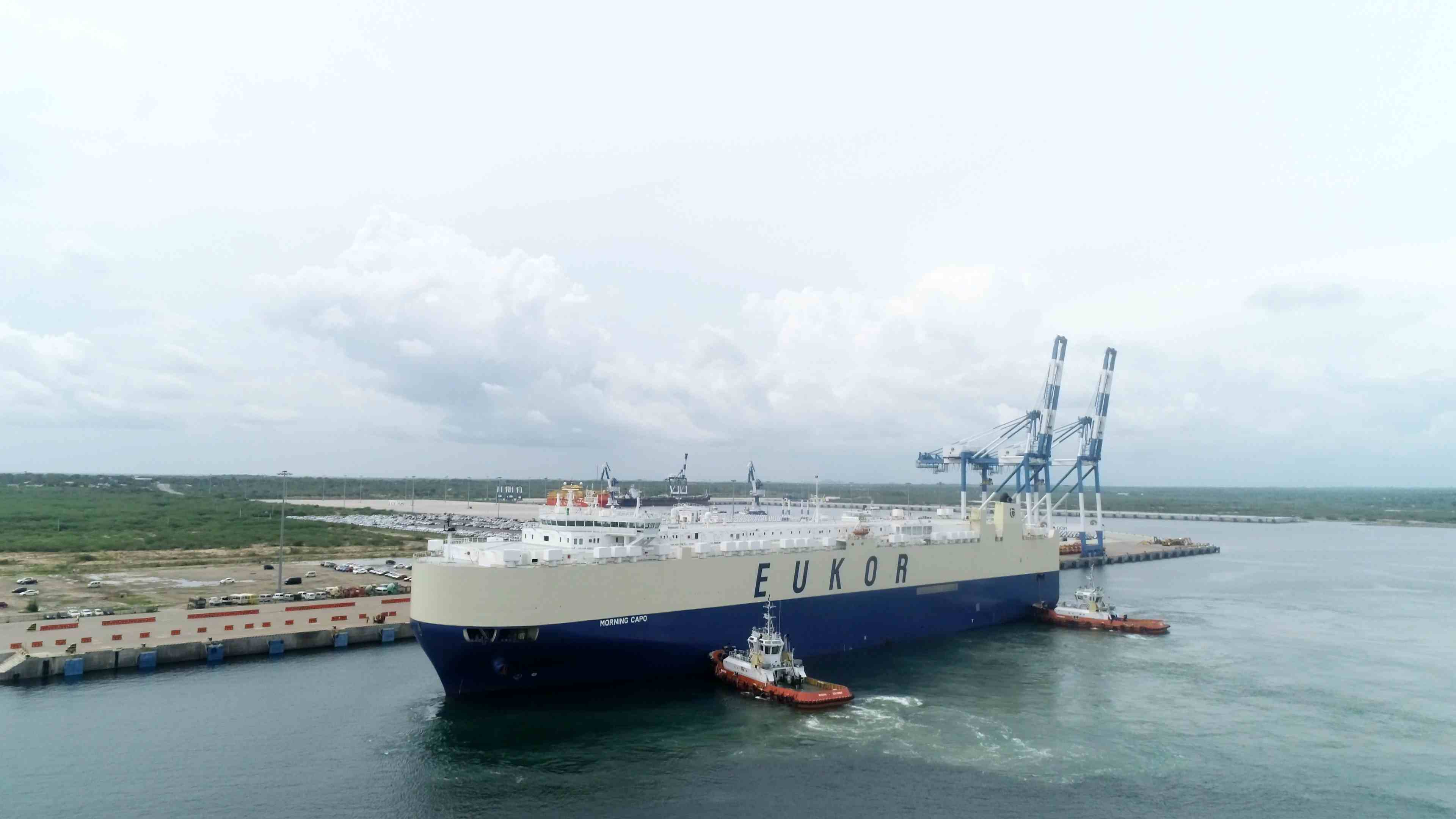 Hambantota is located just 10 nautical miles north of a major East-West international shipping lane which, as one of the world's busiest trade routes, connects Asia with Europe and Africa. Some 23,000 ships pass along it every year.
In the short term, the new management is aiming to get a bunker terminal operational and to encourage more ships to use the port. In the longer term, it is working to develop an industrial zone within the port, which is expected to increase throughput.
The biggest challenge to the port's development appears to be at the policy level.
"The government policy is not being very clear with regard to the foreign direct investment – which kind of incentives are offered to which kind of industry is still not clear," said Tissa Wickramasinghe, COO of HIPG. "And this is a big challenge when we go to promote new industries."
To date, a flour factory and a cement plant, both with local investment, as well as a Chinese power company, have committed to setting up operations in the industrial zone.
"Obviously, you need to set up industries within the port and also outside the port, without which you cannot develop a port," said Parakrama Dissanayake, Chairman of the Ports Authority.
The massive industrialization plan for Hambantota isn't free of controversy. In January 2017, the opening ceremony of a 60-square-kilometer logistics and industrial zone to be set up outside the port was marred by a violent protest. The plan is to manage this zone as a joint venture with another state-owned Chinese company, China Harbor Engineering Corporation, the same firm that built Hambantota Port.
Feelings are running especially high in a community to the east of the port, where the 700 families all depend on fishing as their source of income.
"We like our country developed and our downtown developed," said Sirag Deen, a fisherman born and raised in Hambantota. "But we need fishing people to develop still in this area." He says the local people are fearful of being forced to move somewhere else, to make way for the new industrial zone. Previous 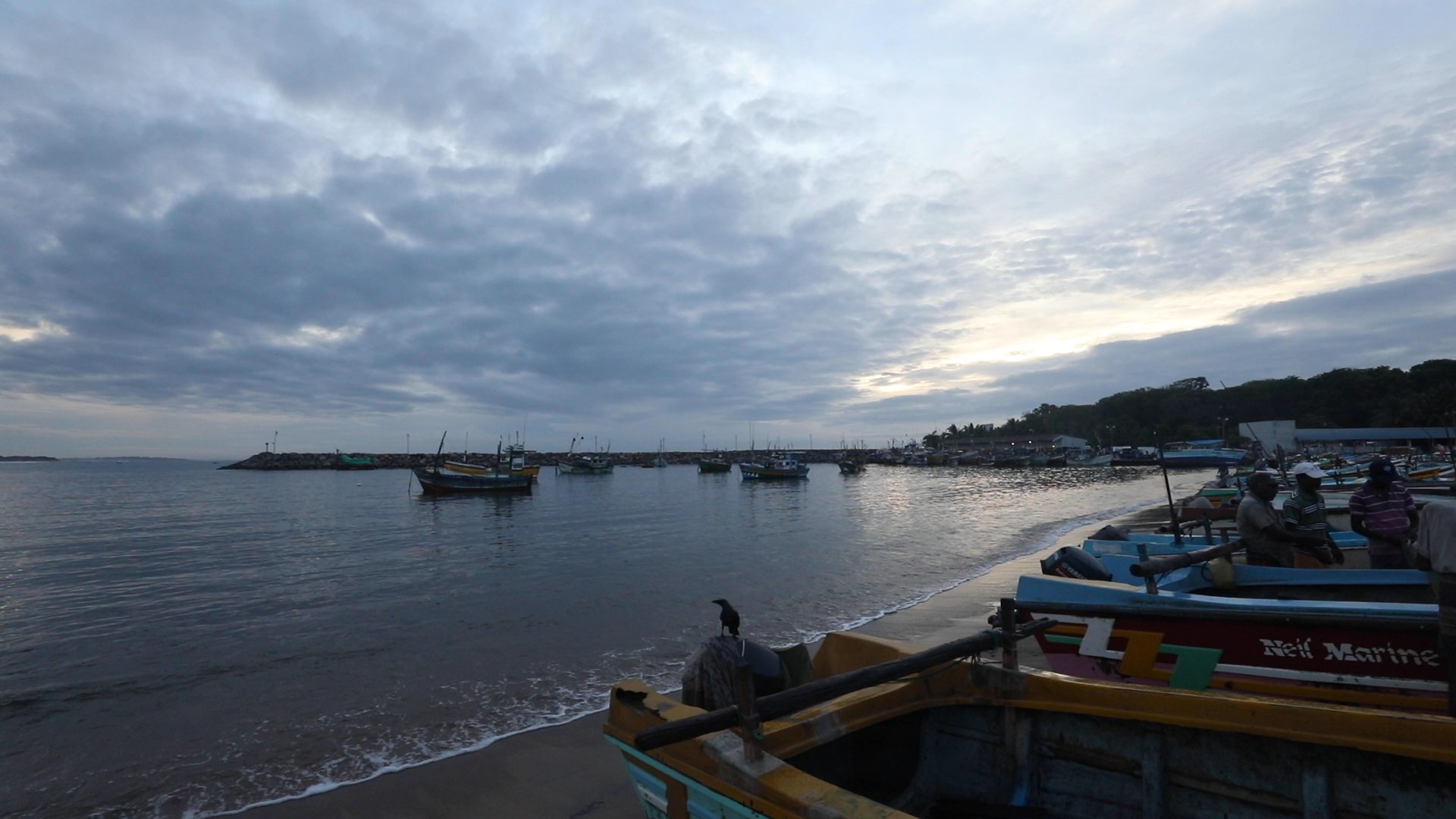 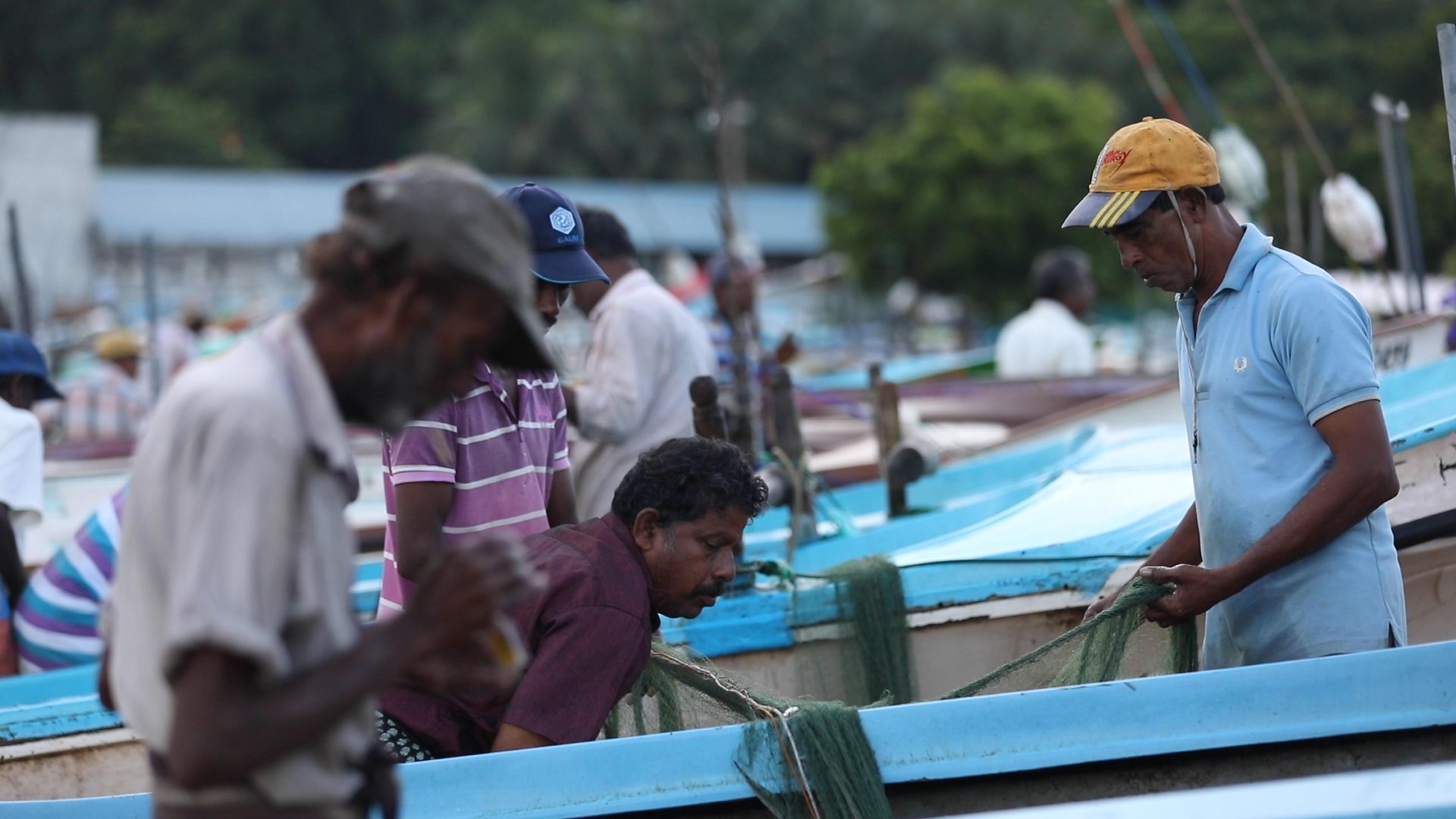 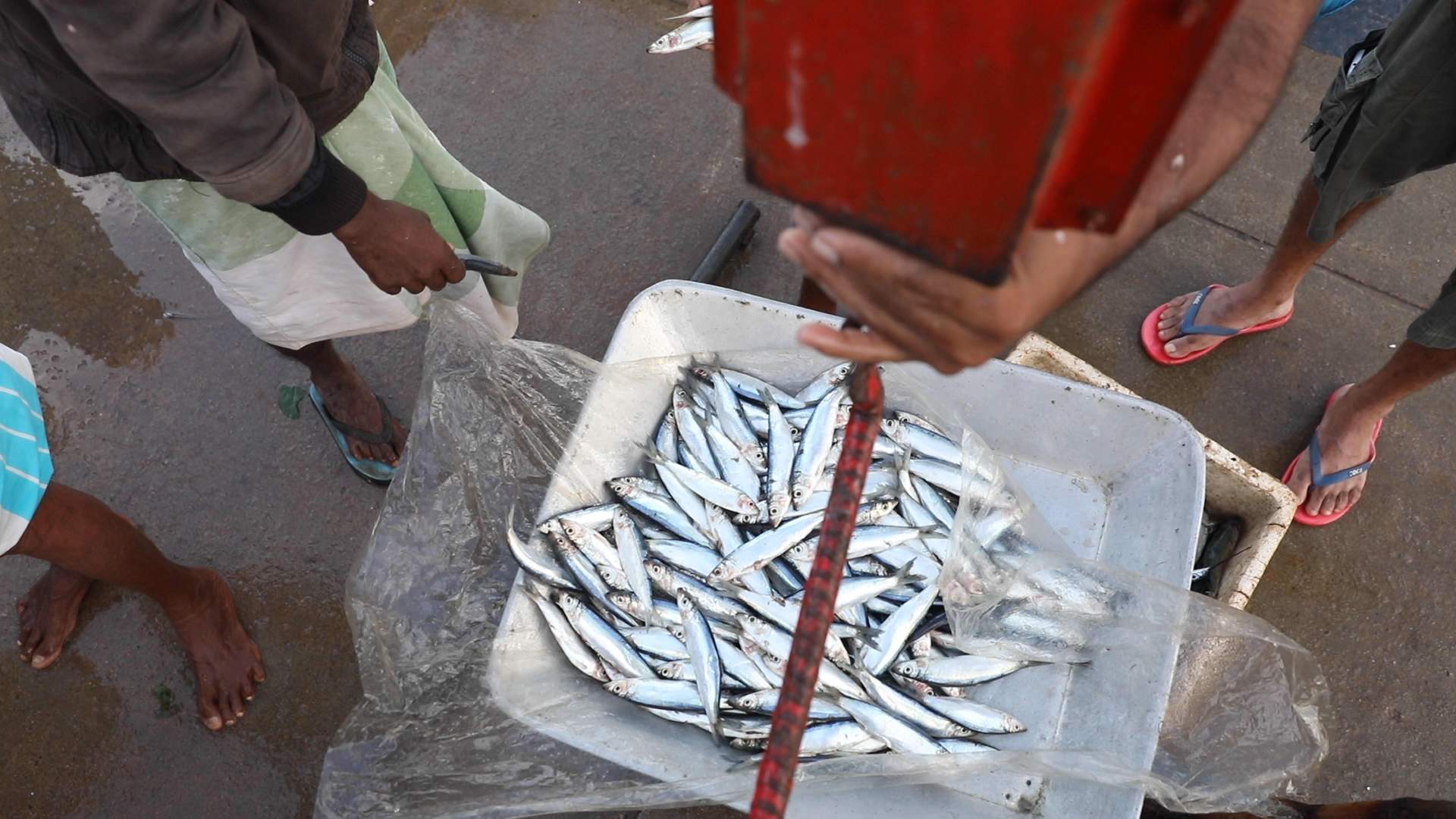 Thilan Wijesinghe, Chairman of the Public Private Partnership Unit at the Sri Lankan Finance Ministry, accepts that there will have to be relocations. But he insists that the interests of the local people are being protected.
"The industrial zone expansion will be a gradual expansion," he said. "There'll be resettlement, there'll be compensation paid. There'll be housing that will be developed."
Despite all the concerns, the reshaping of Hambantota's economic footprint is going ahead. The last section of the Southern Highway to Hambantota, which is also contracted to Chinese companies, is expected to be completed by the end of 2019, linking Hambantota to Colombo. It will further increase the connectivity of this southern town, which historically has been pretty much reliant on agriculture, animal husbandry and fishery.
"Our dream is to build Hambantota into another Shekou," said Ray Ren, referring to an area at the southern tip of Shenzhen, Guangdong Province in southern China.
Shekou has been transformed from a fishing village into a mega city in the 40 years of development since China adopted the reform and opening-up policy in 1978. CM Port operates Shekou Port, the oldest in Shenzhen.
However, Ren acknowledges that it will take time for Hambantota to emulate Shekou's success. "It will take the efforts of several generations to achieve it," he said.
Rediscovering China is a 30-minute feature program offering in-depth reports on the major issues facing China today. It airs on Sundays at 10:30 a.m. BJT (02:30 GMT), with a rebroadcast at 11:30 p.m. (15:30 GMT), as well as on Mondays at 8:30 a.m. (00:30 GMT) and Fridays at 1:30 p.m. (05:30 GMT).