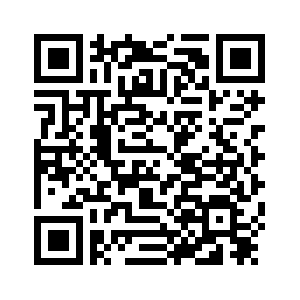 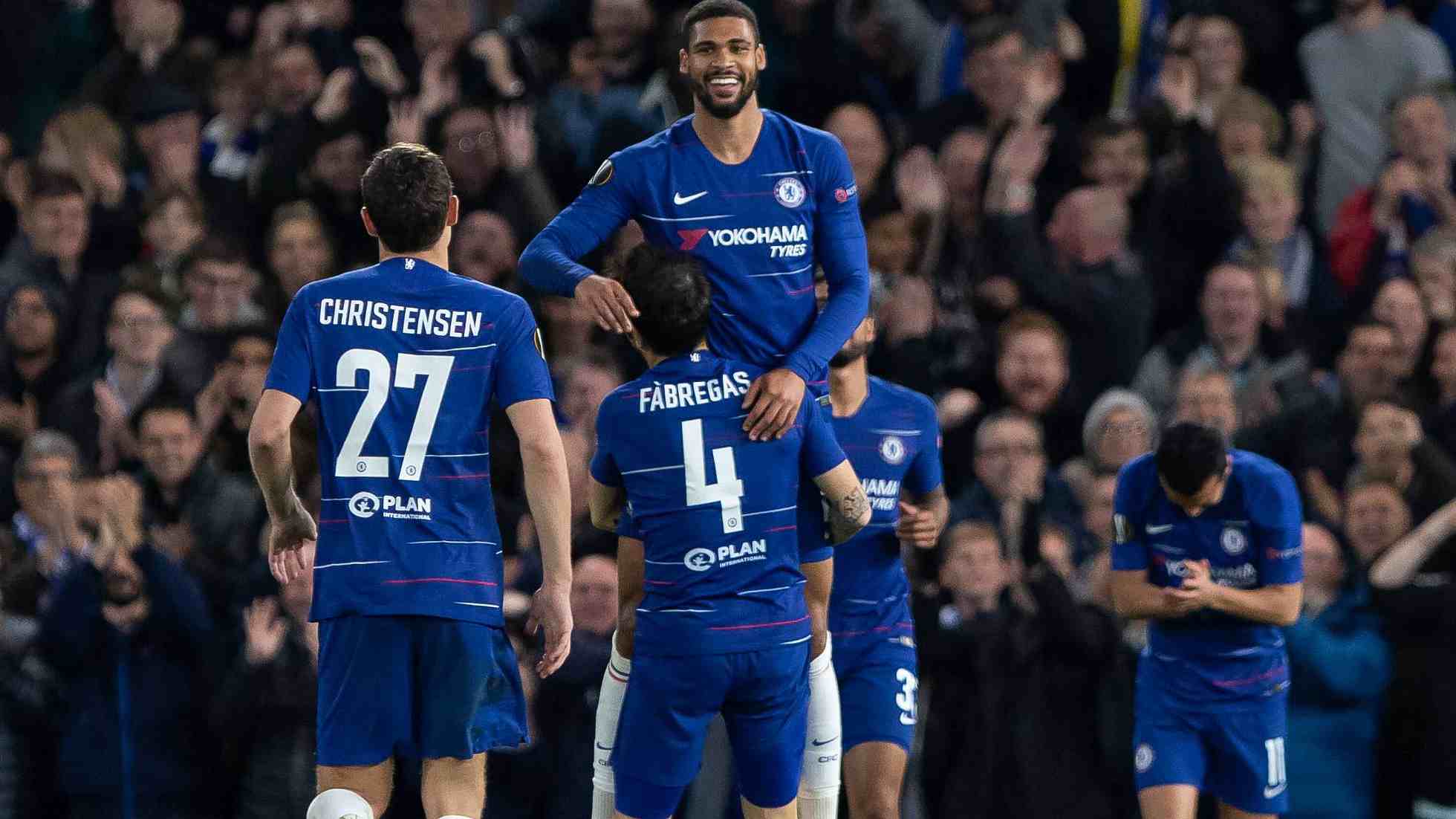 Ruben Loftus-Cheek capitalized on a rare start for Chelsea by scoring a hat-trick in Thursday's 3-1 Europa League victory over BATE of Belarus, while Arsenal extended their winning run to 11 games away to Sporting Lisbon.
Loftus-Cheek, part of England's World Cup squad in Russia, started for just the second time this season under Maurizio Sarri and struck twice inside the opening eight minutes as Chelsea dominated at Stamford Bridge.
The 22-year-old midfielder drilled in a low Davide Zappacosta cross as the Blues led after two minutes, and Loftus-Cheek doubled his tally when he hooked in from a corner.
He completed his hat-trick with a side-footed effort from the edge of the area on 54 minutes, although BATE left with a consolation goal after an unmarked Aleksei Rios turned in from a late free-kick.
Three wins from three in Group L have Chelsea poised to reach the last 32 of the competition, with Unai Emery's Arsenal set to join them following a 1-0 victory in Portugal. 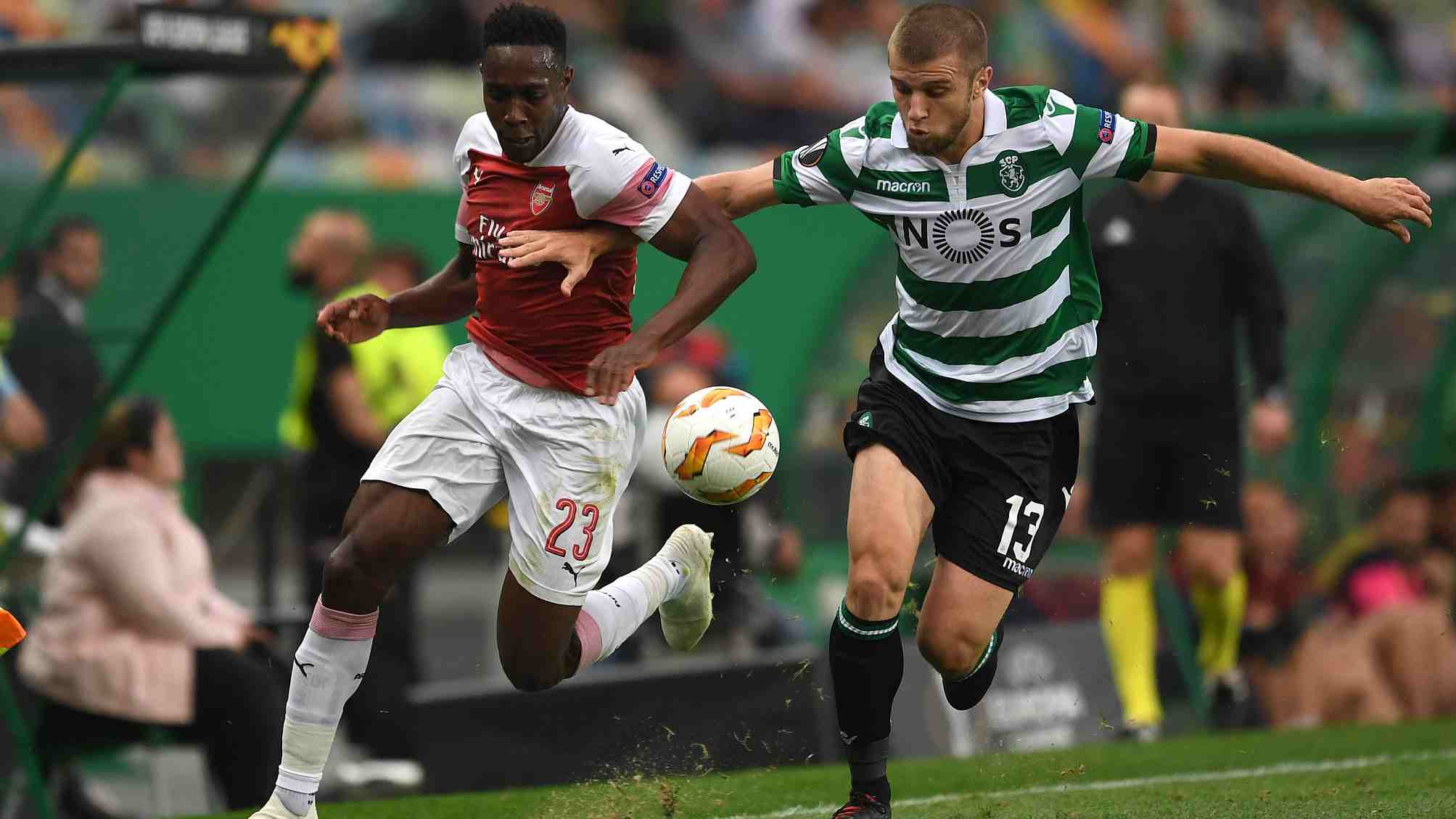 England forward Welbeck struck a 78th-minute winner in Portugal as he punished a mistake by former Liverpool defender Sebastian Coates to hand Arsenal a third win in three matches in Group E.
Unai Emery's Gunners have now won 11 games in a row in all competitions – the club's best run since 2007 – and are on the verge of qualifying for the Europa League last 32.

Seven-time European champions AC Milan crashed to a 2-1 home defeat by Real Betis as Gennaro Gattuso's team dropped their first points in Group F.
Goals from Antonio Sanabria and Giovani Lo Celso, on loan from Paris Saint-Germain, earned group leaders Betis a memorable win at the San Siro. Patrick Cutrone grabbed a consolation for Milan who finished the game with 10 men after Samuel Castillejo saw red for the hosts in injury time.
Olympiakos beat Dudelange of Luxembourg 2-0 in the group's other fixture, while there was more misery for Brendan Rodgers and Scottish champions Celtic in Germany. 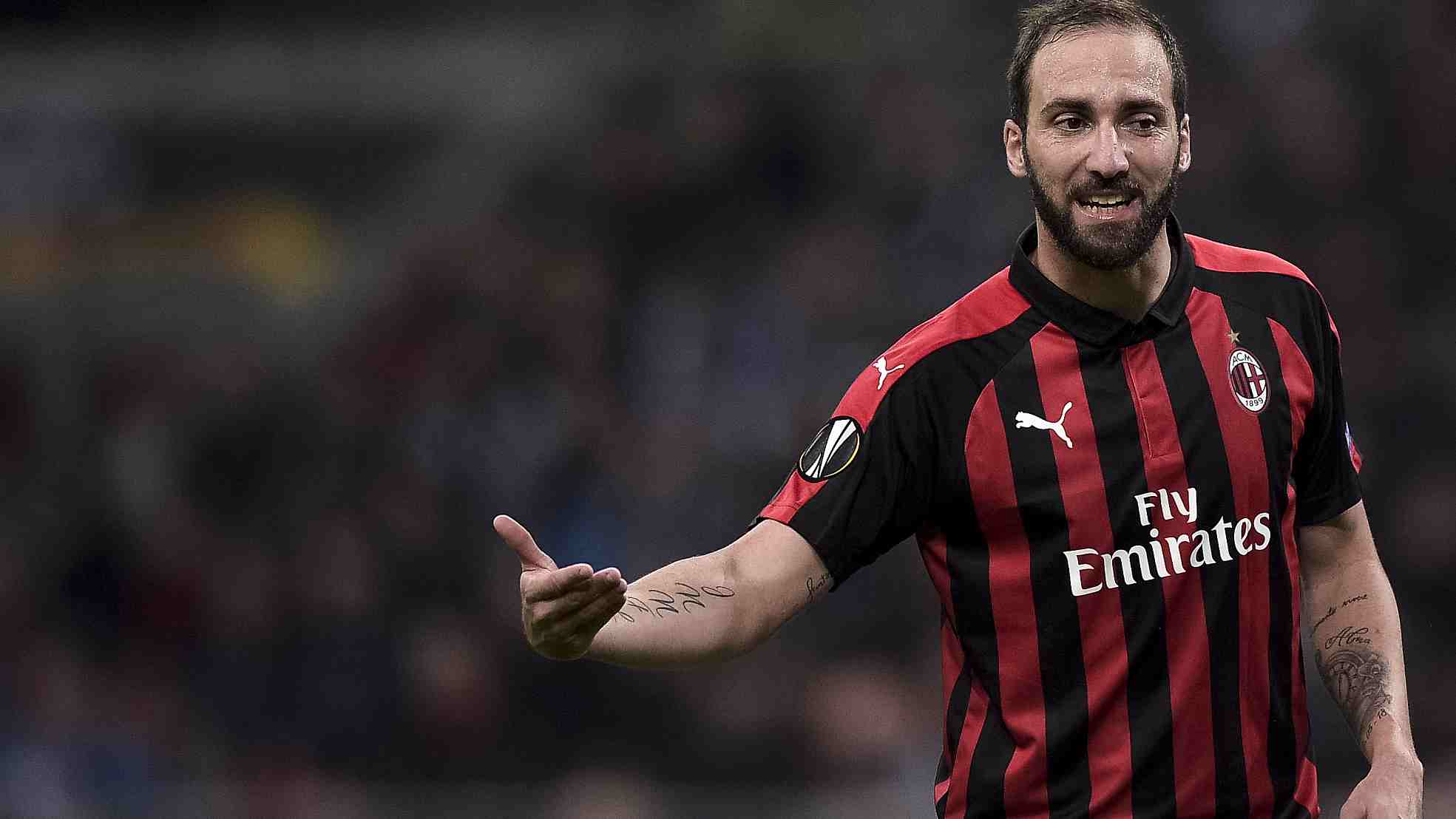 Brazilian striker Matheus Cunha and Portugal winger Bruma, who scored against Scotland in a friendly this month, were both on target in the first half as RB Leipzig won 2-0.
Salzburg picked up a third successive victory to stay top of Group B as Munas Dabbur netted twice in a 3-0 defeat of bottom side Rosenborg.
Steven Gerrard's Rangers remain unbeaten in Group G but were left frustrated after a 0-0 draw against an understrength Spartak Moscow, who left a number of first-choice players behind in Russia.
Rangers are level on five points with Villarreal at the top after the Spaniards hammered Rapid Vienna 5-0.
Last season's runners-up Marseille are in danger of an early exit after losing 3-1 at home to Lazio, while five-time champions Sevilla thrashed Turkish club Akhisar 6-0.
Source(s): AFP