Villager falls into sinkhole, gets saved in Yunnan 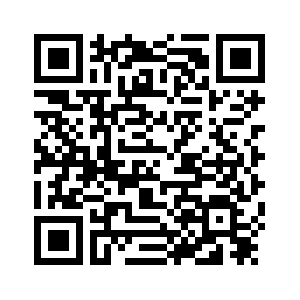 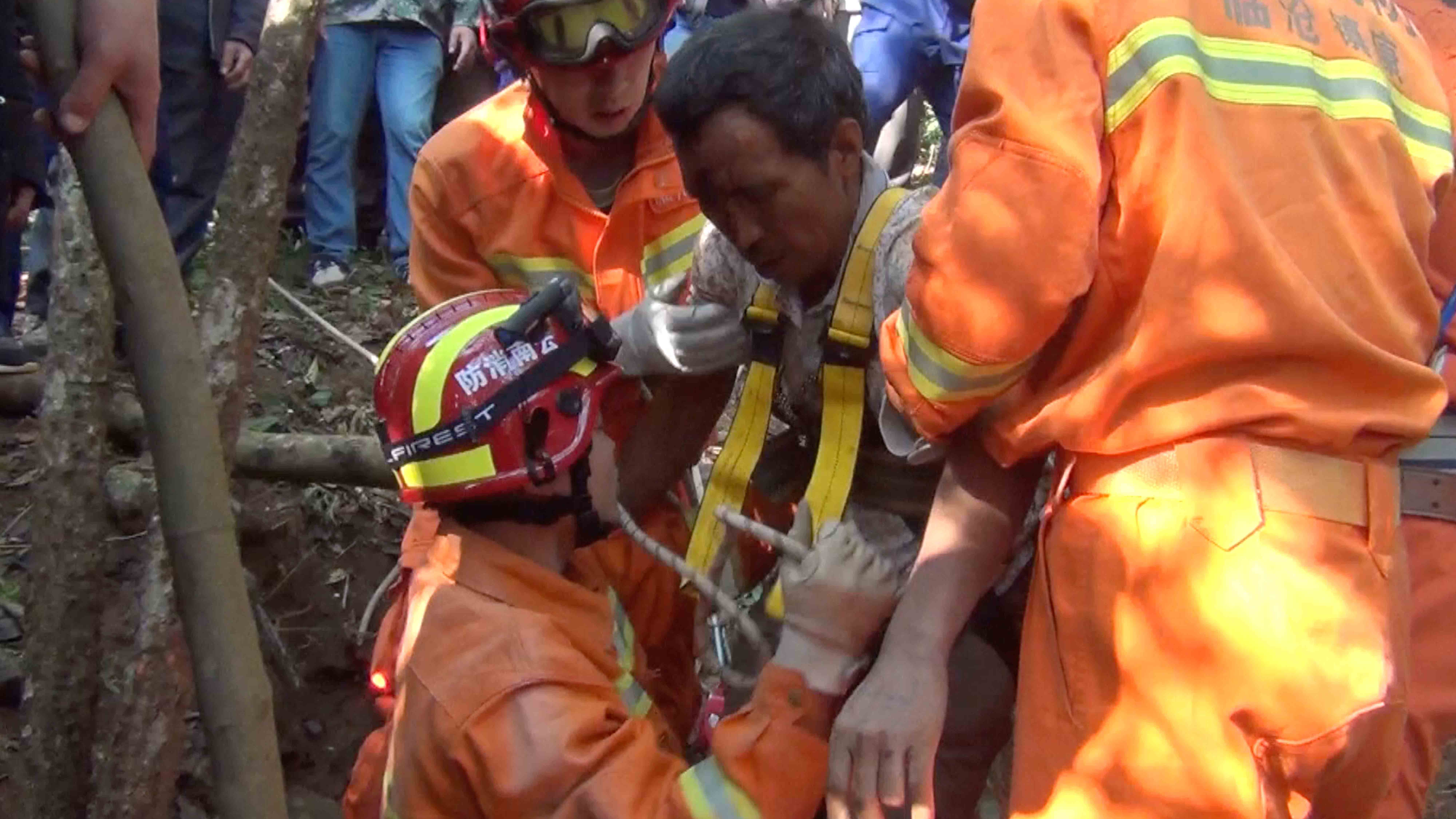 A villager who accidentally fell into a 15-meter-deep sinkhole gets saved in Zhenkang County of southwest China's Yunnan Province. The 55-year-old man fell into the hole on his way to do farm work in the fields. He became trapped in the hole, with his family unable to find him until the next morning, when they called firefighters for help. The trapped man was delivered out of the hole after a 30-minute rescue. The medical checkup found nothing seriously wrong with the villager, according to the hospital.