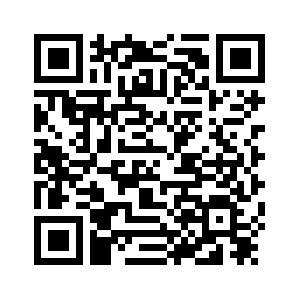 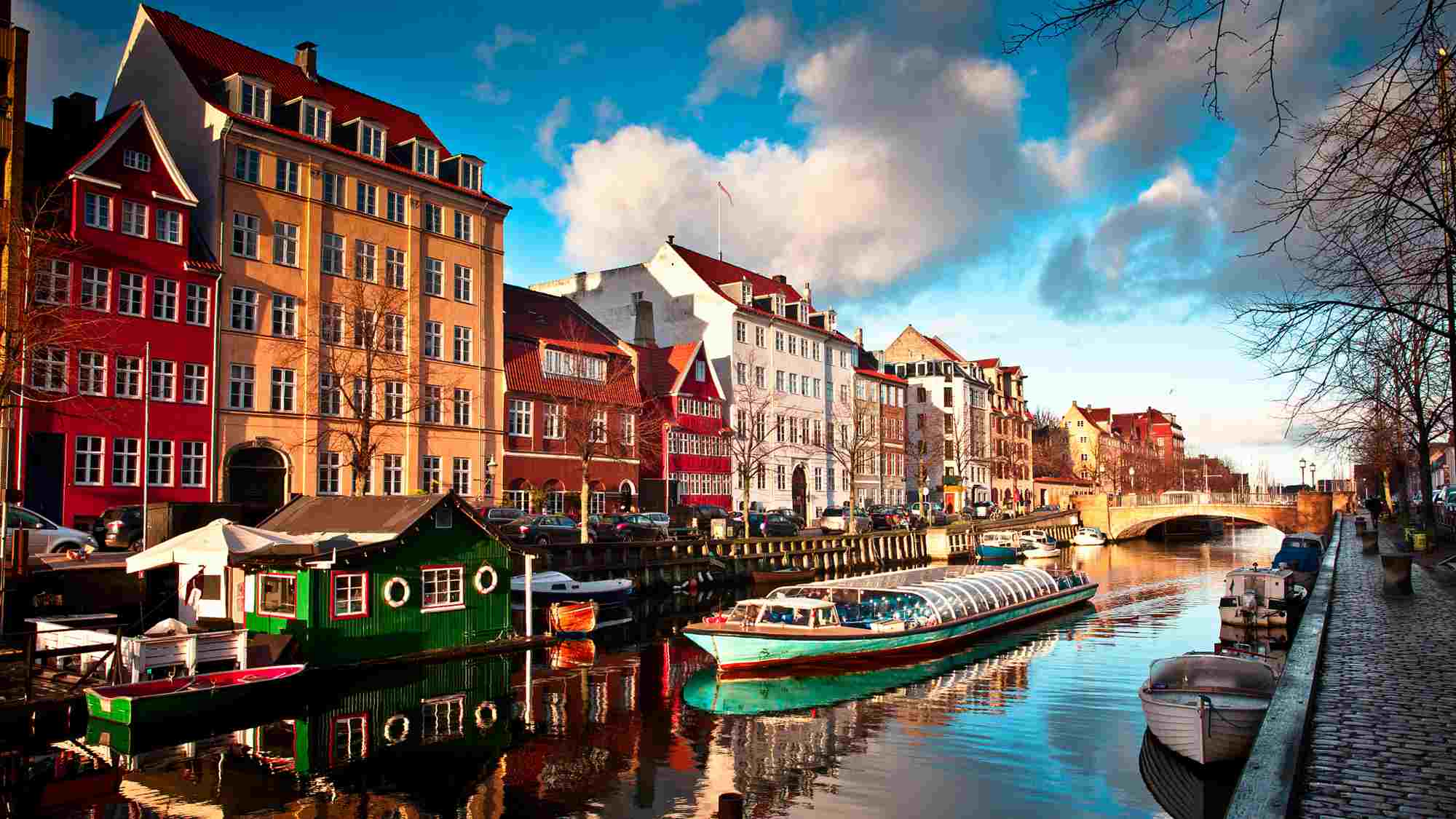 If you are planning the next destination for your holidays in 2019, this list is something you absolutely cannot miss!
Lonely Planet has selected the top 10 "Best in Travel" destinations for 2019 as "cities primed to capture travelers' imaginations." Check out this list by travel pros before you rush into any decision. 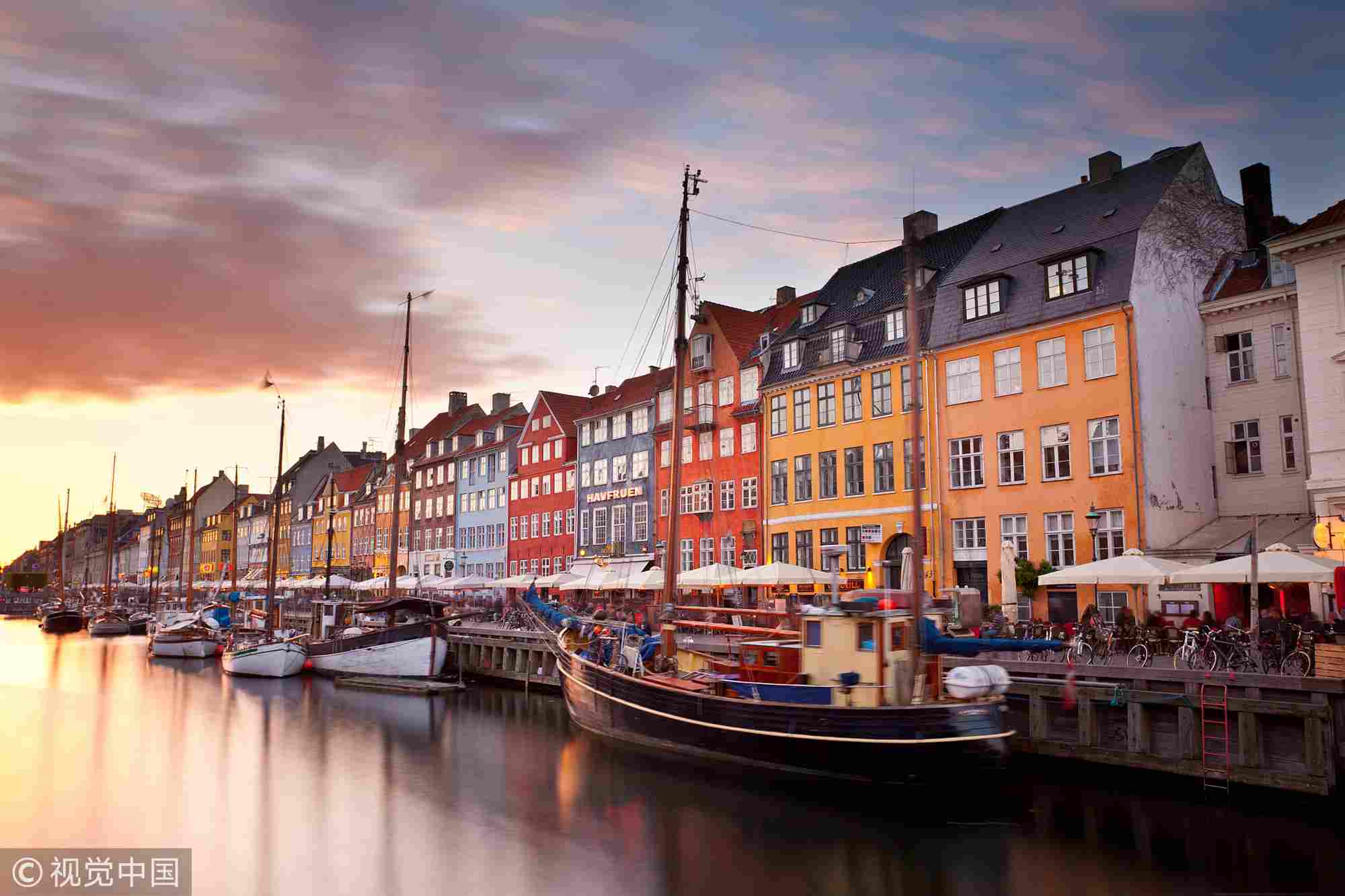 Copenhagen is the best representation of Scandinavian cool. Here, you will feel like you're in a fairy tale, with one foot in the past and another in the present. The city is like a gift that has everything you want to sample in European culture. 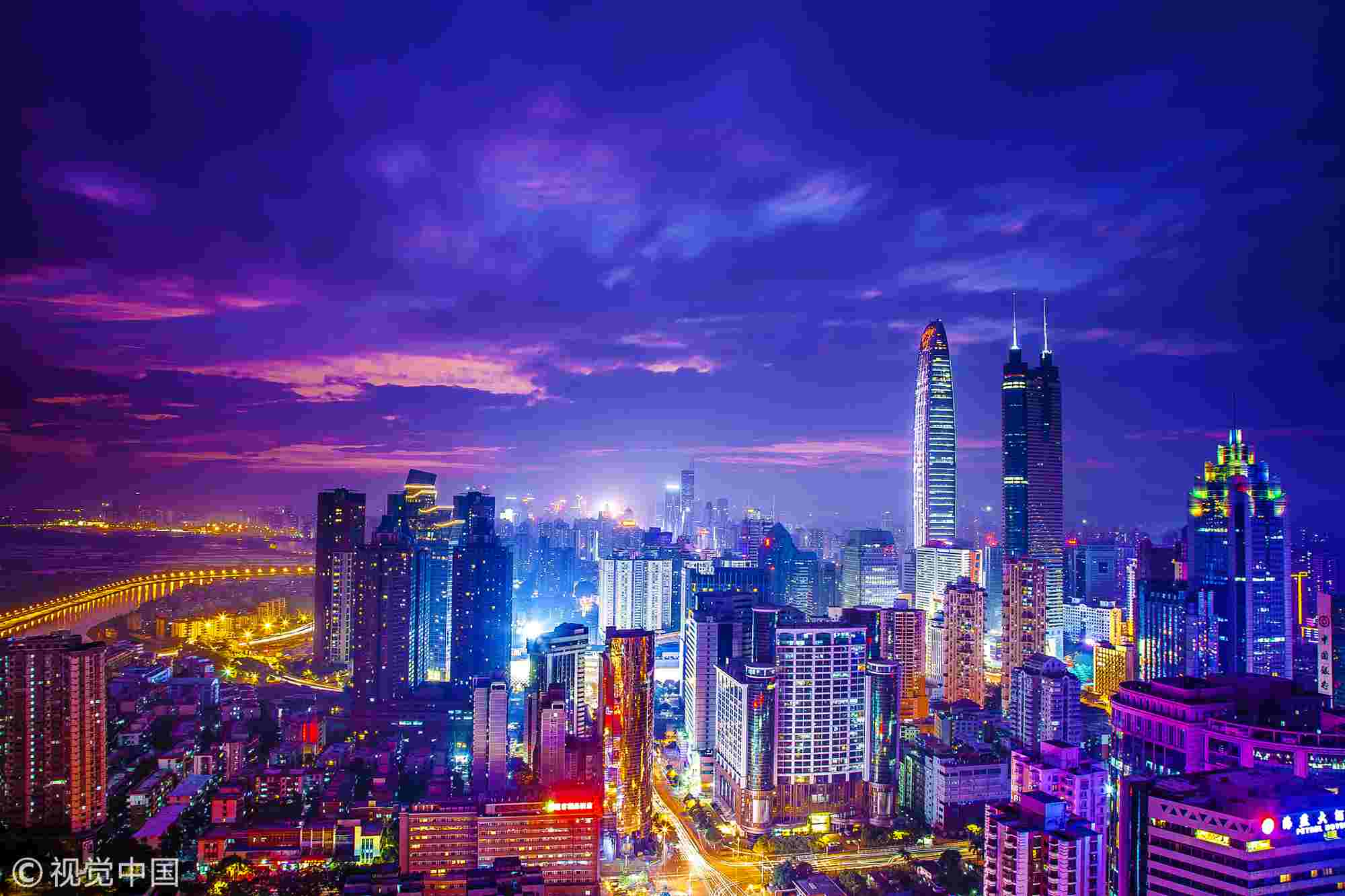 A view of Shenzhen /VCG Photo

A view of Shenzhen /VCG Photo

Dubbed the "Silicon Valley of China," Shenzhen is becoming a symbol of technological innovation and vitality. Millions of migrants have been drawn to its golden gates from the Chinese countryside since the 1980s; now, Shenzhen attracts top-tier tech graduates and global corporations, with a glittering and colorful nightlife. 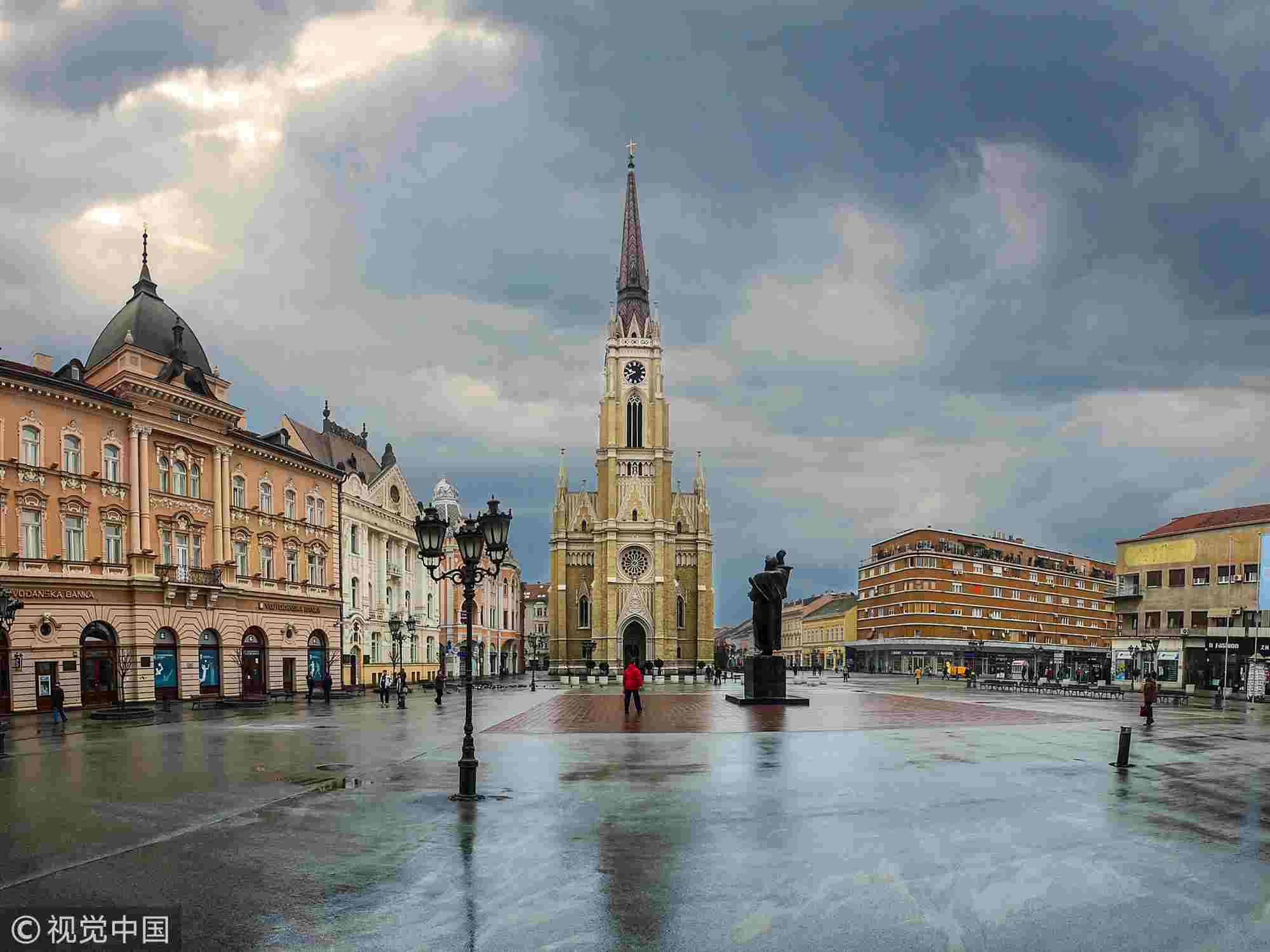 A cloudy day at Novi Sad looks like an oil painting. /VCG Photo

A cloudy day at Novi Sad looks like an oil painting. /VCG Photo

Novi Sad is essentially a European capital of culture, filled with elegance and coziness. Each July, Serbia's largest music festival is held at the looming Petrovaradin Citadel. 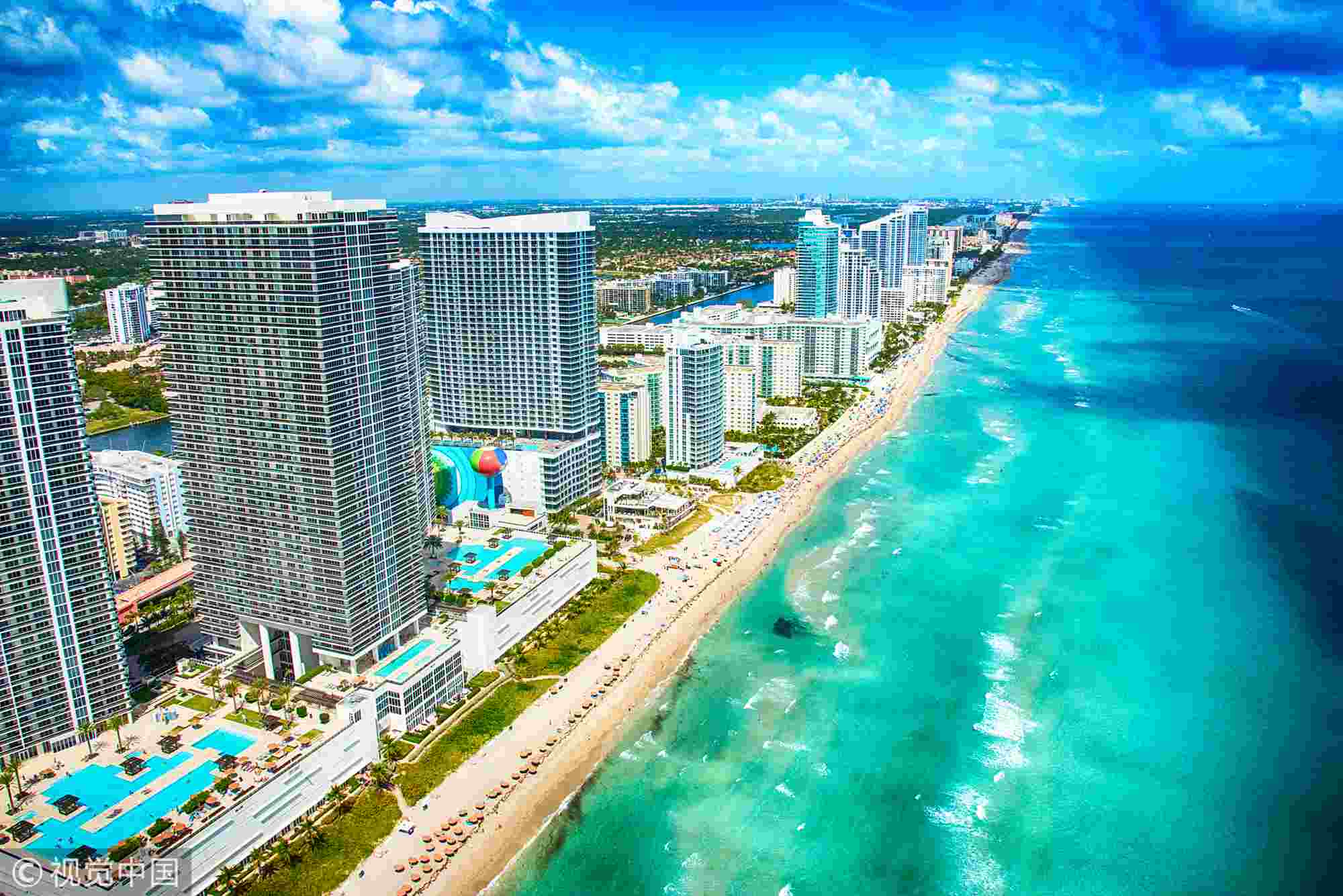 A view of the coastline in Miami /VCG Photo

A view of the coastline in Miami /VCG Photo

Famous for sun-kissed beaches, alluring cocktails and buzzing nightlife, Miami has long been a tropical paradise in the eyes of many tourists. In the past few years, it has gradually transformed into a booming center for arts and gourmet. 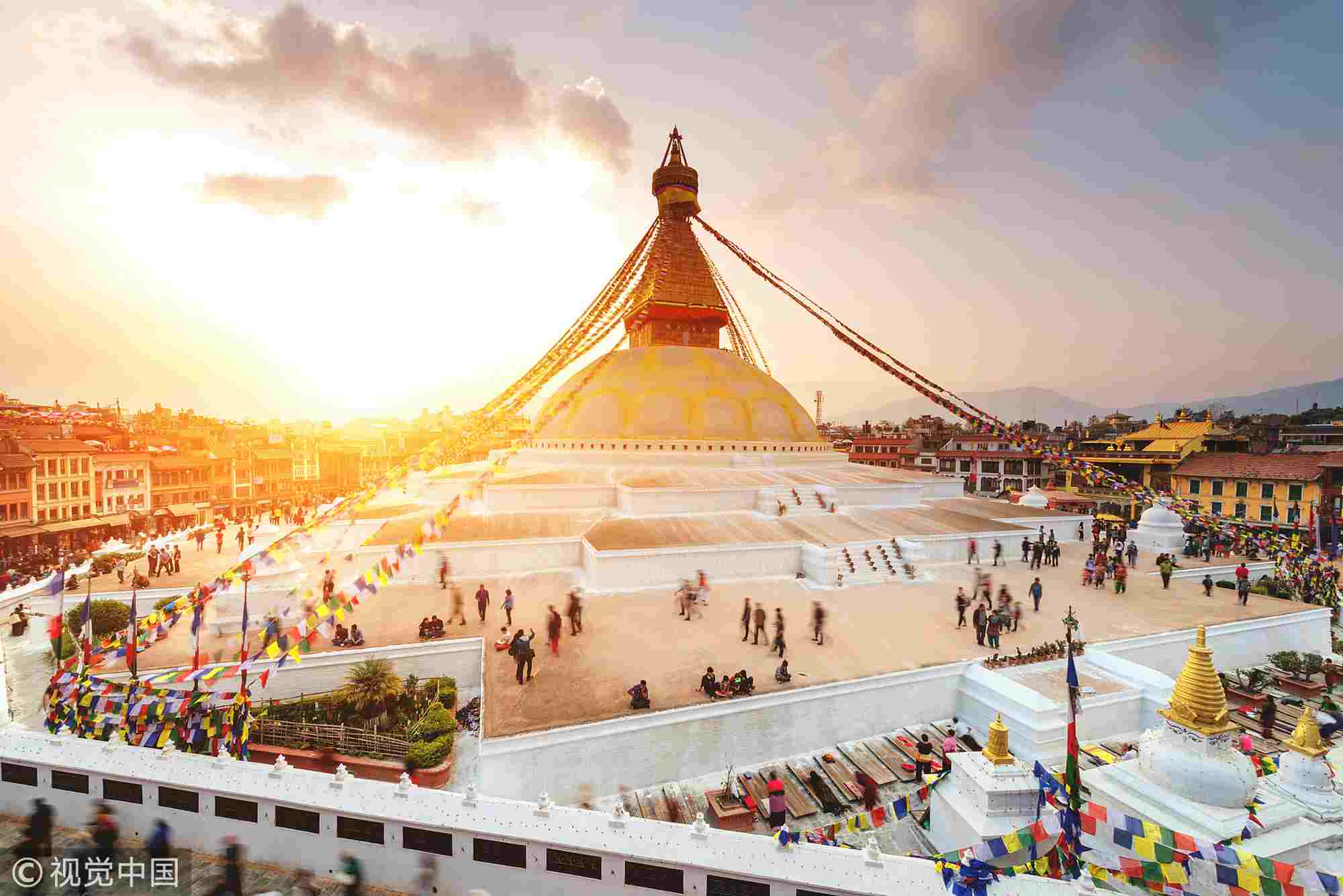 Sacred, crystal clear and miraculous – these are all words to describe Kathmandu. Scattered with traffic-jammed alleyways and medieval temples, you'll never cease to find adventure here. 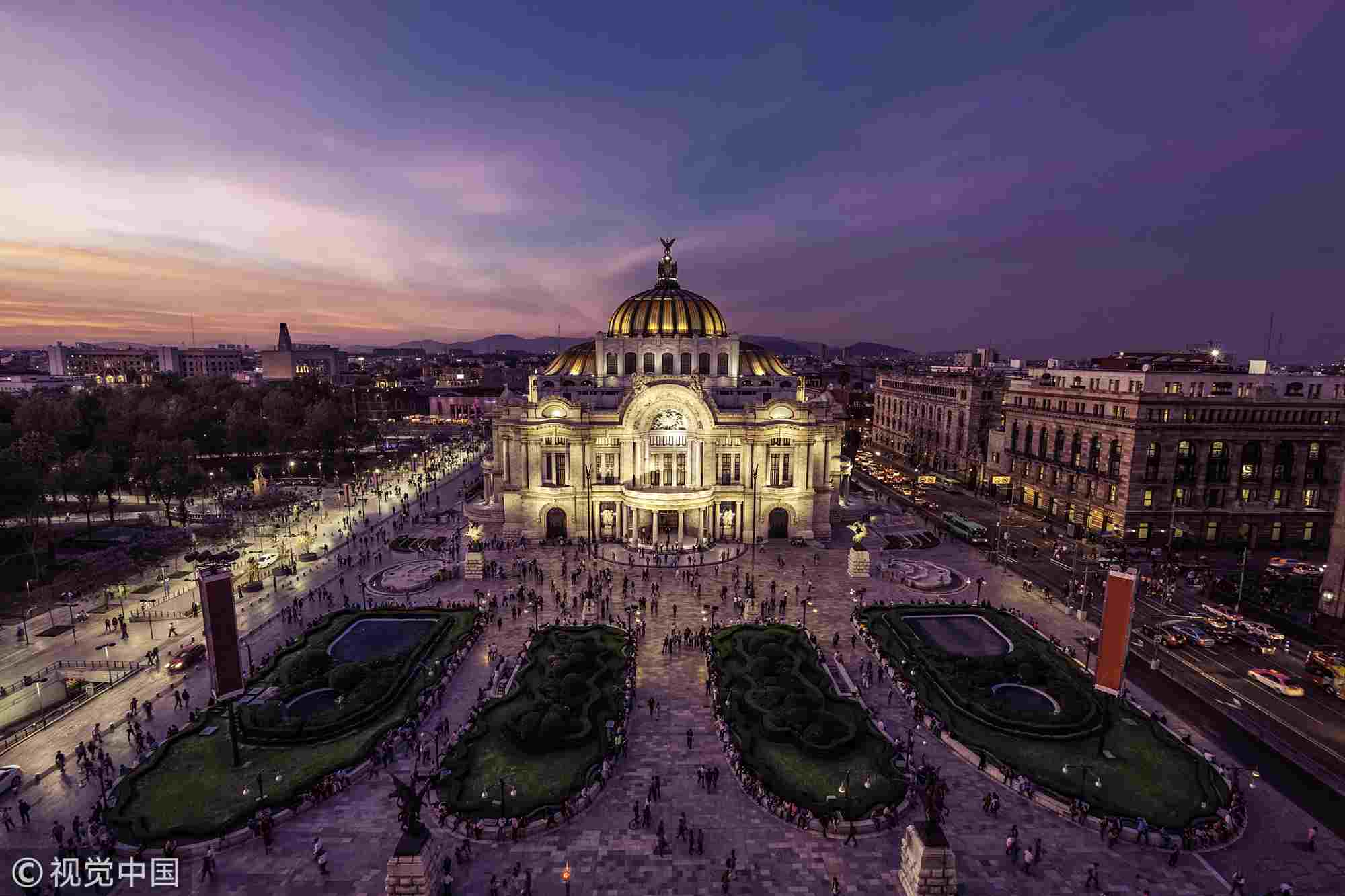 Mexico City earned the name of World Design Capital in 2018, with the pre-Hispanic buildings of the Mexica, colonial cathedrals and modern wonders such as the Museo Soumaya. 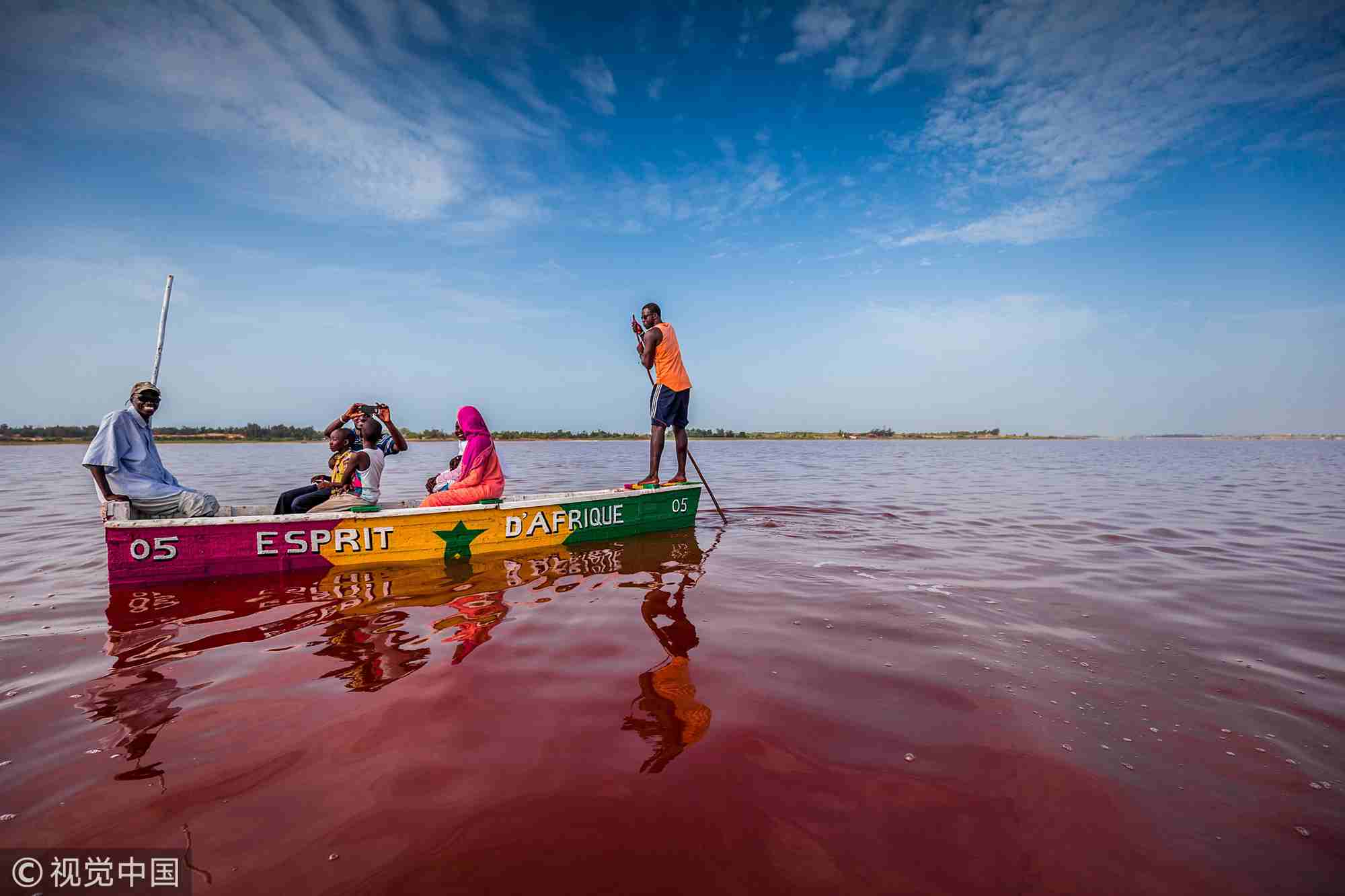 As one of Africa's most dynamic cities, Dakar offers a mix of everything. The Rose Lake here is like a smaller version of the Dead Sea, with a surprisingly high salinity, so that visitors can easily float on the surface.

As a hub of world-renowned brands and headquarters of international companies, Seattle is a city full of smart ideas and creative energy. The Space Needle stands like a beacon, leading the city into a brighter future. Zadar is an intriguing city decorated with ancient Roman ruins, medieval churches and quality museums. This is a place where you can have your soul cleansed and your perception of time slowed. 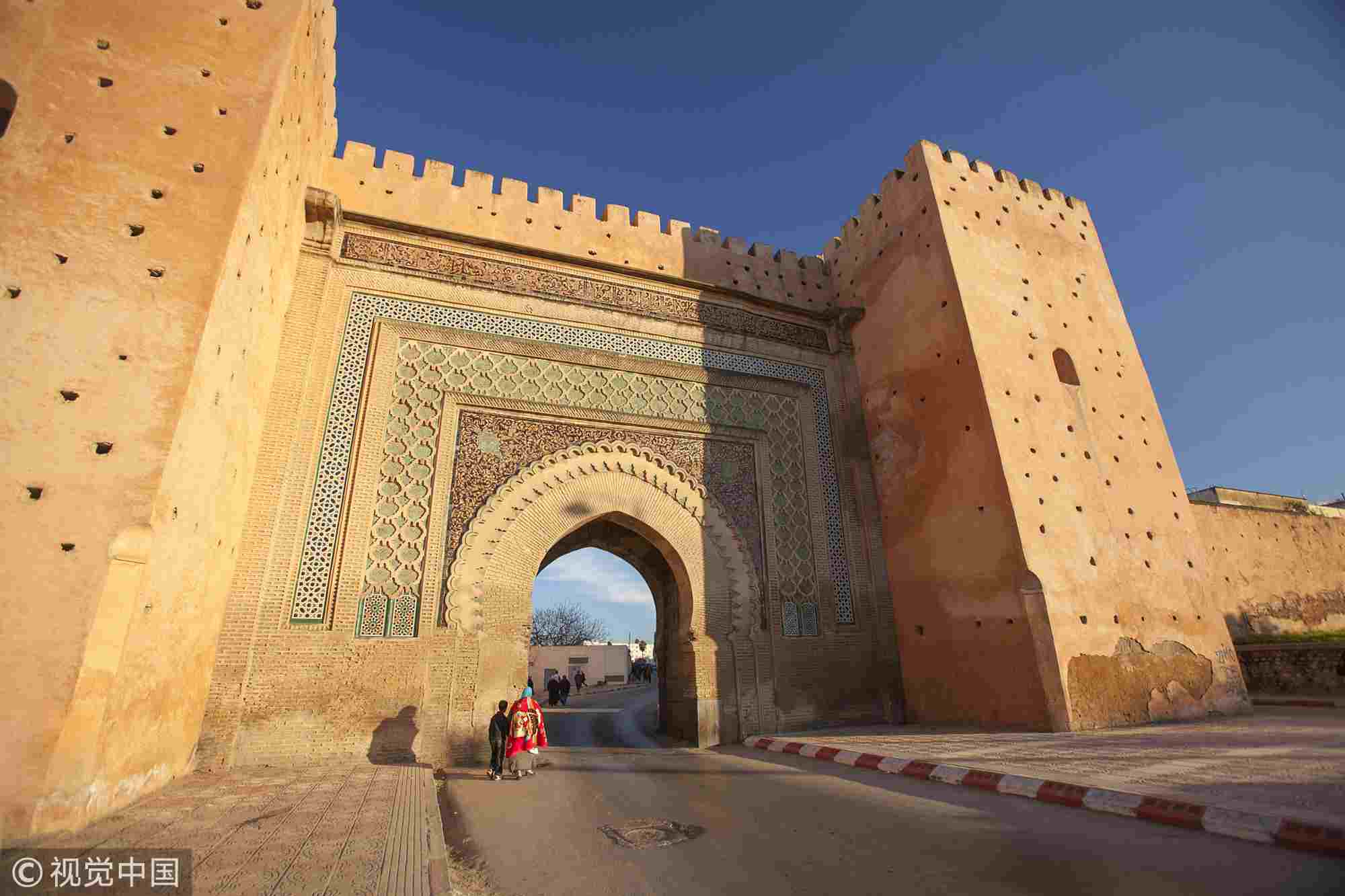 As one of the four Imperial cities of Morocco, Meknès is located in northern Morocco. It feels like a quieter and smaller alternative to Fez, with all the winding narrow medina streets and grand buildings.
Now it's time to plan your journey to these amazing cities and enjoy the unforgettable adventures!