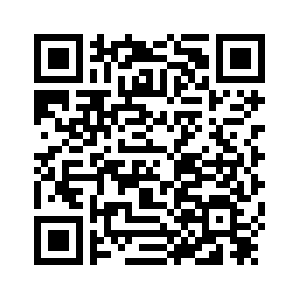 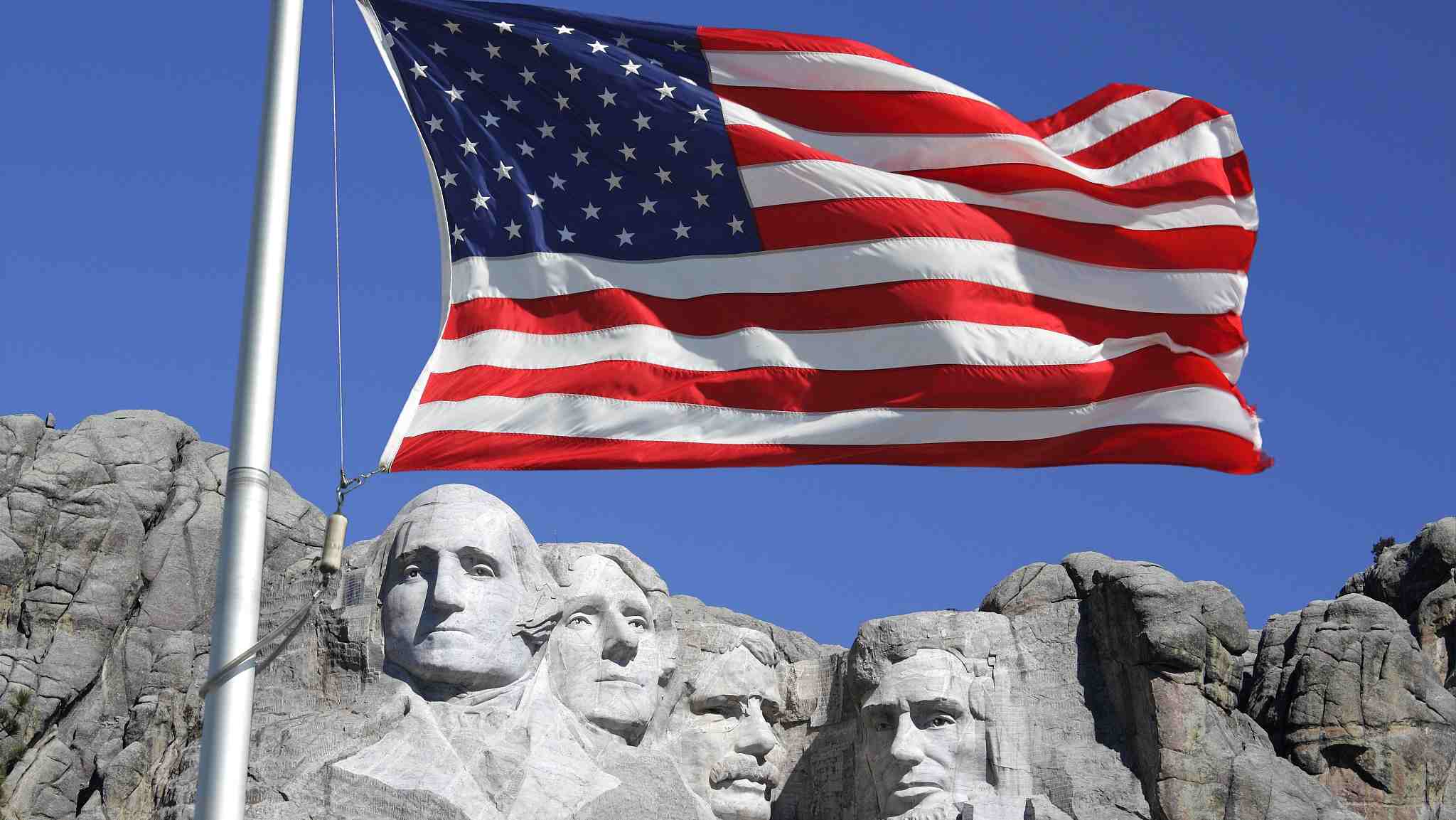 The American people handed over their first official verdict on Donald Trump's two-year presidency over a heart-stirring Tuesday night. As widely predicted, Democrats unseated Republicans in the House of Representatives and Republicans expanded their Senate majority, resulting in a split Congress. It's the first time that Democrats won the lower house in eight years, and also the first time they regained the House but not the Senate in midterm elections since the Great Depression.
For Democrats, the elections are a triumph of diversity, with a record number of women, Native Americans and Muslims running for office. New York City saw the youngest woman elected to Congress in American history; Minnesota elected the first openly gay woman; Massachusetts sent the first black member to the House; in the mostly white, non-Muslim districts of Minnesota and Michigan, a Somali-American and a Palestinian American became the first Muslim Congresswomen; Texas – the Republican stronghold – sent its first Latino woman to Congress, to name a few. CNN's Van Jones said the new Democratic Party is now "younger, browner, cooler."
The win of diversity is, to some extent, another win for American identity politics. According to Francis Fukuyama, "Everyone is playing at identity politics now – that nationalism, radical Islam and other movements are fueled by people wrestling with identity in an economic world order that's letting them down." 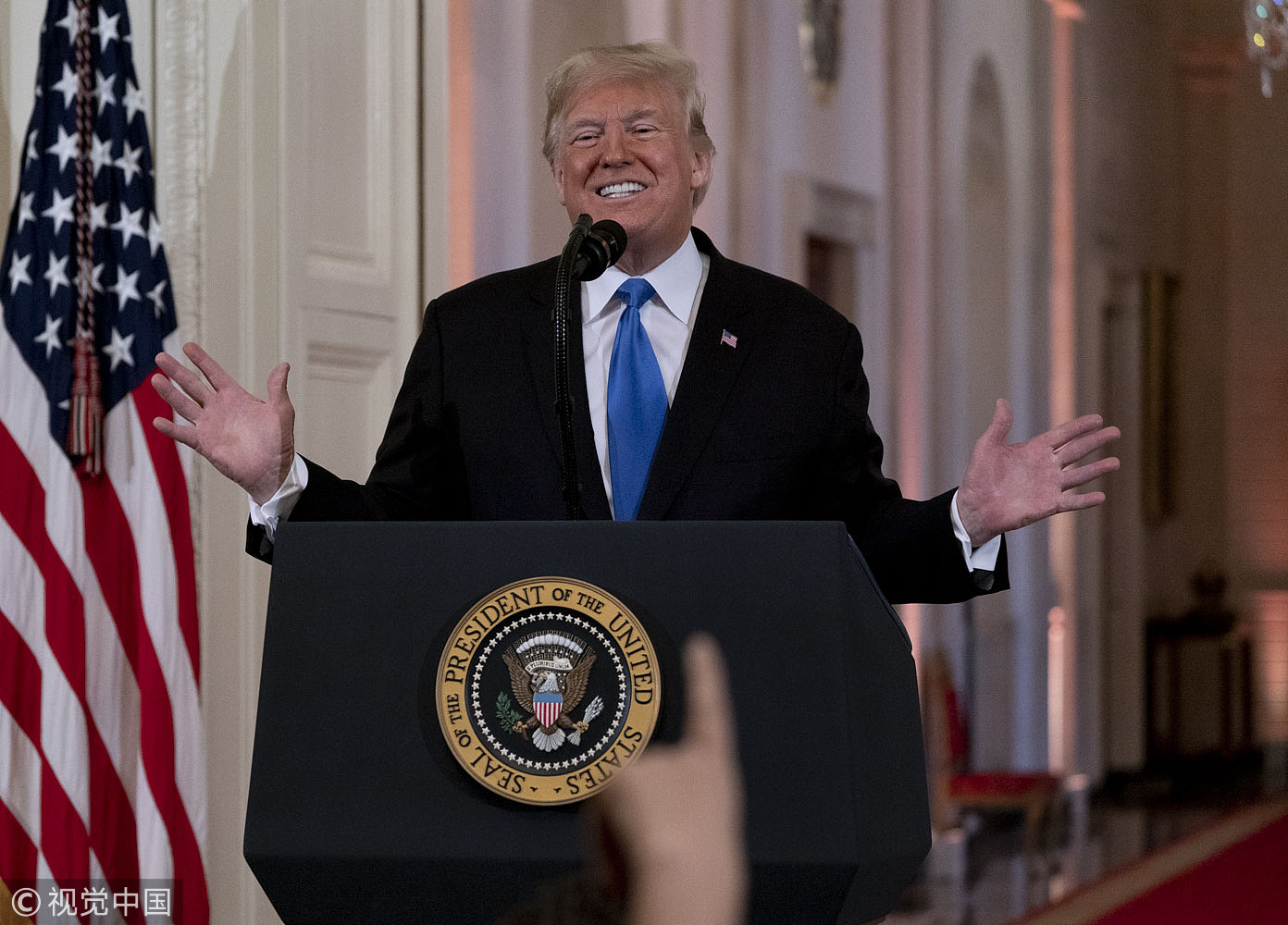 Democrats are aggrieved with Trump's White House on myriad issues – notably immigration, healthcare, tax cuts, and trade. "Trump's taking extreme policies on core issues concerning the American identity, so Democrats are straining every nerve to change the political ecology," said Sun Chenghao, an American studies expert at the China Institutes of Contemporary International Relations.
Democrats are more than ever eager to demonstrate their quintessence – diversity in age, race and even economic backgrounds – in the midterms out of fear of the core Republican base. They think America is losing its identity as the great melting pot welcoming people from different countries, religions, and races – what made America great, in their eyes.
The midterms, from this existential perspective, bear significant resemblance to the 2016 presidential elections, which put Trump in the Oval Office. Over the years, working-class whites have been anxious to change their status quo: a life ridden with low wages and even unemployment. In 2010, a typical male worker's salary was even lower than that in 1978 when accounting for inflation, Pulitzer Prize-winner Hedrick Smith said in his book “Who Stole the American Dream?”. In 2011, over 25 million Americans either lost their jobs or worked as day laborers while the new economy continued to expand. 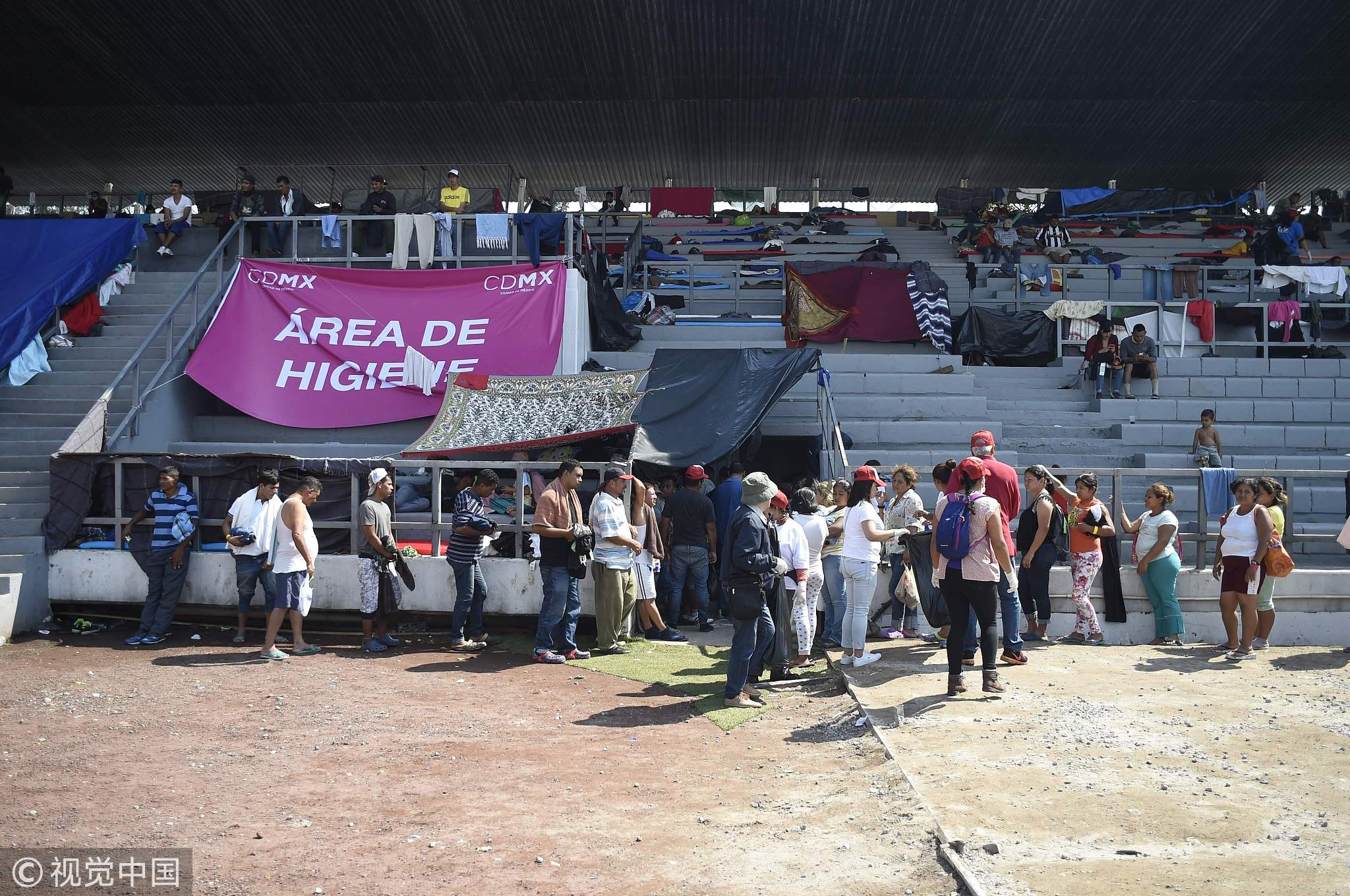 Central American migrants are seen next to a sign reading "Hygiene Area" at the Jesus Martinez stadium in the Sports City in Mexico City during a stop in their journey, November 7, 2018. /VCG Photo

Central American migrants are seen next to a sign reading "Hygiene Area" at the Jesus Martinez stadium in the Sports City in Mexico City during a stop in their journey, November 7, 2018. /VCG Photo

Two-thirds of Americans believe that the overwhelming wealth gap goes beyond just discord among people of different races, ethnicities and ages. When Trump joined the campaign with the war cry "Make America Great Again," furious white industrial workers turned to him instead of Hillary Clinton, whose Democratic Party focused more on immigrants and minority groups. They voted for him out of the belief that he would regain the glory they had lost to a changing economy. Thus, the Trump phenomenon all comes down to white identity politics.
The surge of identity-group politics across the land of the free was born out of entrenched partisan animosity. A Pew Research Center study in March revealed that 71 percent of Republicans and 63 percent of Democrats "cite the harm from the opposing party's policies" as a major factor of identifying with their party. Their resentment toward each other has gone far beyond their party loyalty: only 37 percent of Democrats and a quarter of Republicans chose loyalty as the main reason.
Back in 2016, the center released findings showing around half of both Republicans and Democrats think that the other party "stirred feelings" of fear and anger. Today, the feelings have only magnified, so that people on both sides fear for the loss of their own identity amid the encroachment of others. That being said, the two parties find it harder to seek concord; rather, they believe the other party is tearing the country apart. 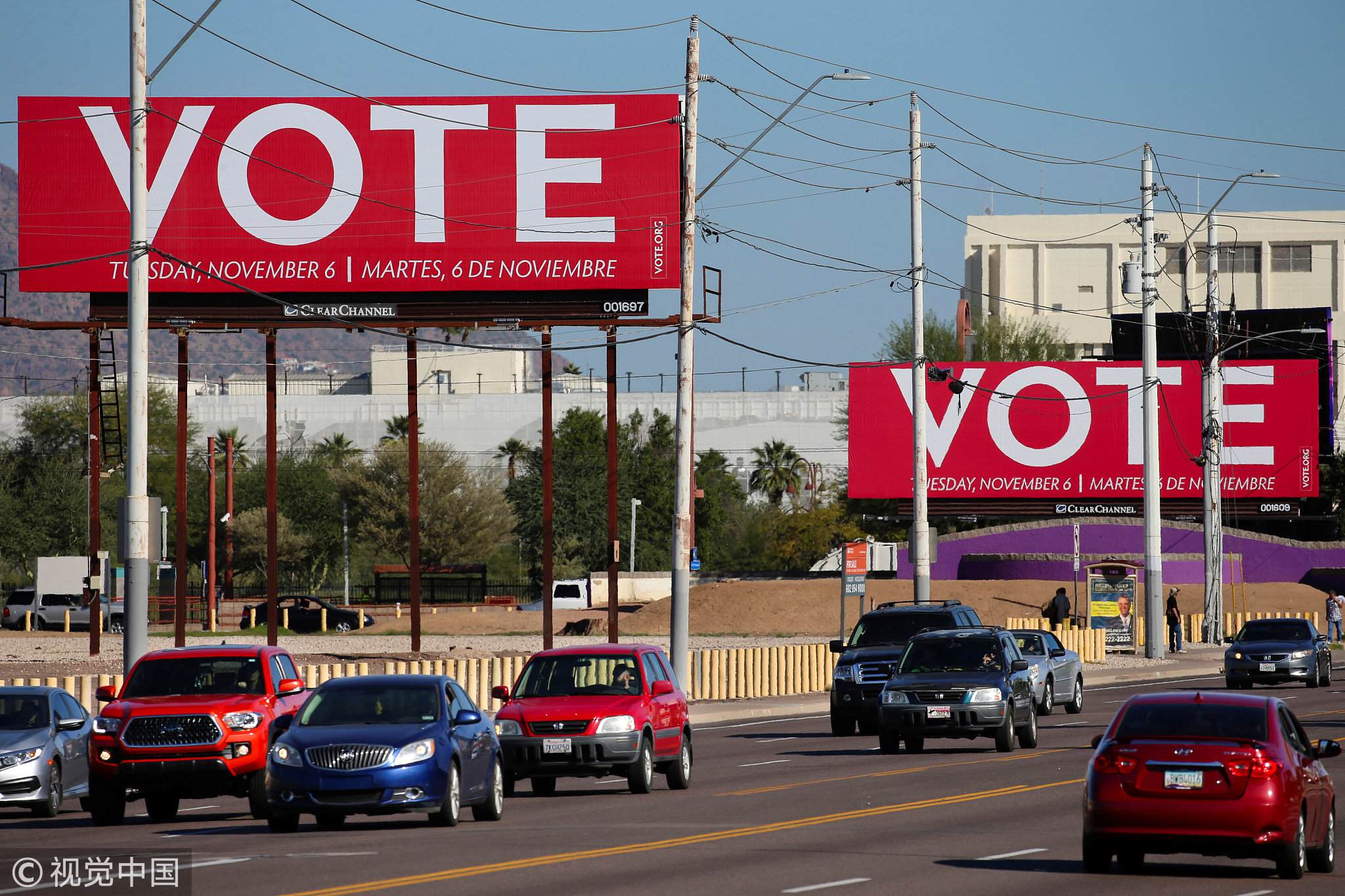 "It's fair to say that the political divide in Washington is at its worst over the past two decades," Sun told CGTN Digital. US news websites such as Salon and Gizmodo have claimed that this polarization is even greater than during the era of the Civil War more than 150 years ago.
A Democrat-dominated House will constrain the Trump administration from funding the Mexico Wall, scrapping Obamacare and formulating the "tax reform 2.0" plan. They will also probably enact a sea of investigations, including one into his collusion with Russia. But a split Congress could well lead to legislative gridlock, as in the Obama era.
Moreover, amid widening political polarization, Republicans and Democrats will continue to play identity politics in their power game. "A house divided against itself cannot stand," Abraham Lincoln said three years before the outbreak of America's bloodiest war.
(Cover photo: Mount Rushmore National Memorial in South Dakota /VCG Photo)