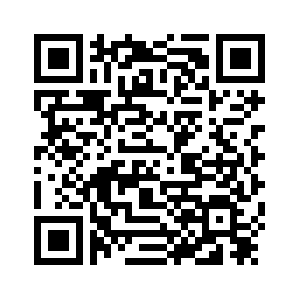 U.S. Secretary of State Mike Pompeo Sunday said that the rift between Qatar and its Arab Gulf neighbors had gone on for too long and benefits adversaries.
Saudi Arabia, the United Arab Emirates (UAE), Bahrain and non-Gulf Cooperation Council (GCC) member Egypt cut diplomatic, transport and trade ties with Qatar in June 2017, accusing it of supporting terrorism and their regional foe Shi'ite Muslim Iran - something Doha denies.
The United States, an ally of the six-nation Sunni Muslim GCC, sees the rift as a threat to efforts to contain Iran and has pushed for a united Gulf front.
"We are all more powerful when we are working together and disputes are limited. When we have a common challenge, disputes between countries with shared objectives are never helpful," he said at a press conference in Qatar.
"We're hoping that the unity of GCC will increase in the days and weeks and months ahead," Pompeo said, adding that Gulf unity was essential for a planned Middle East Strategic Alliance that would also include Jordan and Egypt.
Speaking at the press conference, Pompeo also said he would ask Saudi Crown Prince Mohammed bin Salman to ensure the murderers of journalist Jamal Khashoggi are held "accountable".
"We will continue to have a conversation with the crown prince and the Saudis about ensuring accountability."
Pompeo arrived in Qatar on Sunday on the latest leg of his Middle East tour. He's expected to head to the Saudi capital Riyadh later in the day.
Source(s): AFP ,Reuters