Opinion: CIIE to stimulate trade between China and other countries
Kong Qingjiang 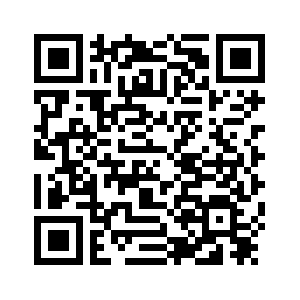 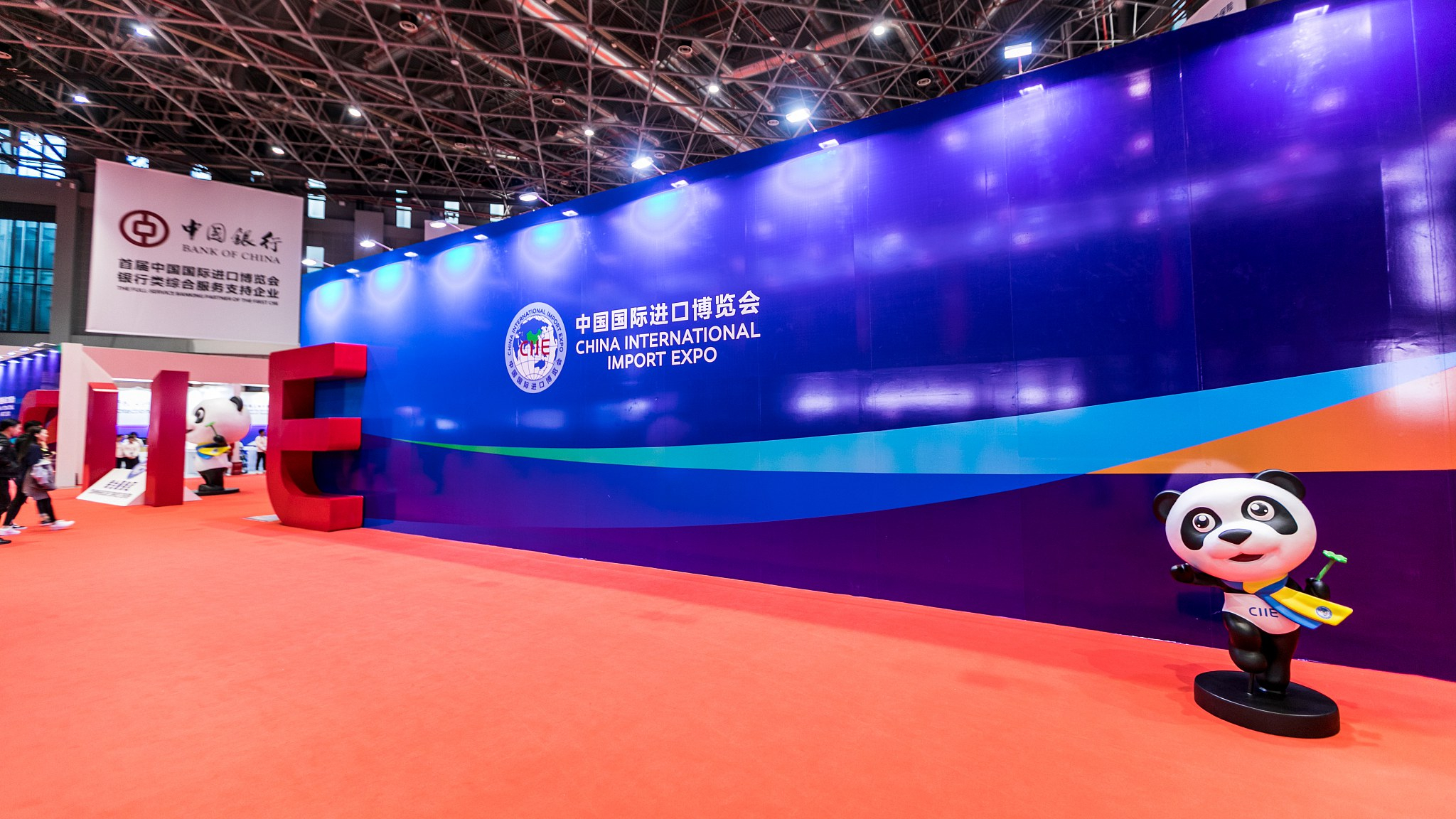 Editor's note: Kong Qingjiang is the dean of the School of International Law at the China University of Political Science and Law. The article reflects the author's opinion, and not necessarily the views of CGTN.
The China International Import Expo (CIIE), which is being held from November 5 to 10 in Shanghai, is an international trade fair that's the first of its kind in the world. Unlike an average international trade expo, which deals with either exports alone or both exports and imports, the CIIE focuses on imports only.
First announced by Chinese President Xi Jinping at the opening speech of the first Belt and Road Forum for International Cooperation in May 2017, the CIIE was not prepared on the fly.
Similar to the Belt and Road Forum, it will be hosted regularly by the Chinese government and will play its due role in promoting trade and economic cooperation between China and the rest of the world in the era of globalization.
The CIIE has its permanent seat in Shanghai, the largest and robust industrial, trade and financial center in China. It reminds seasoned China traders of  the Canton Fair, which was founded in the spring of 1957, and held in Guangzhou every spring and autumn. 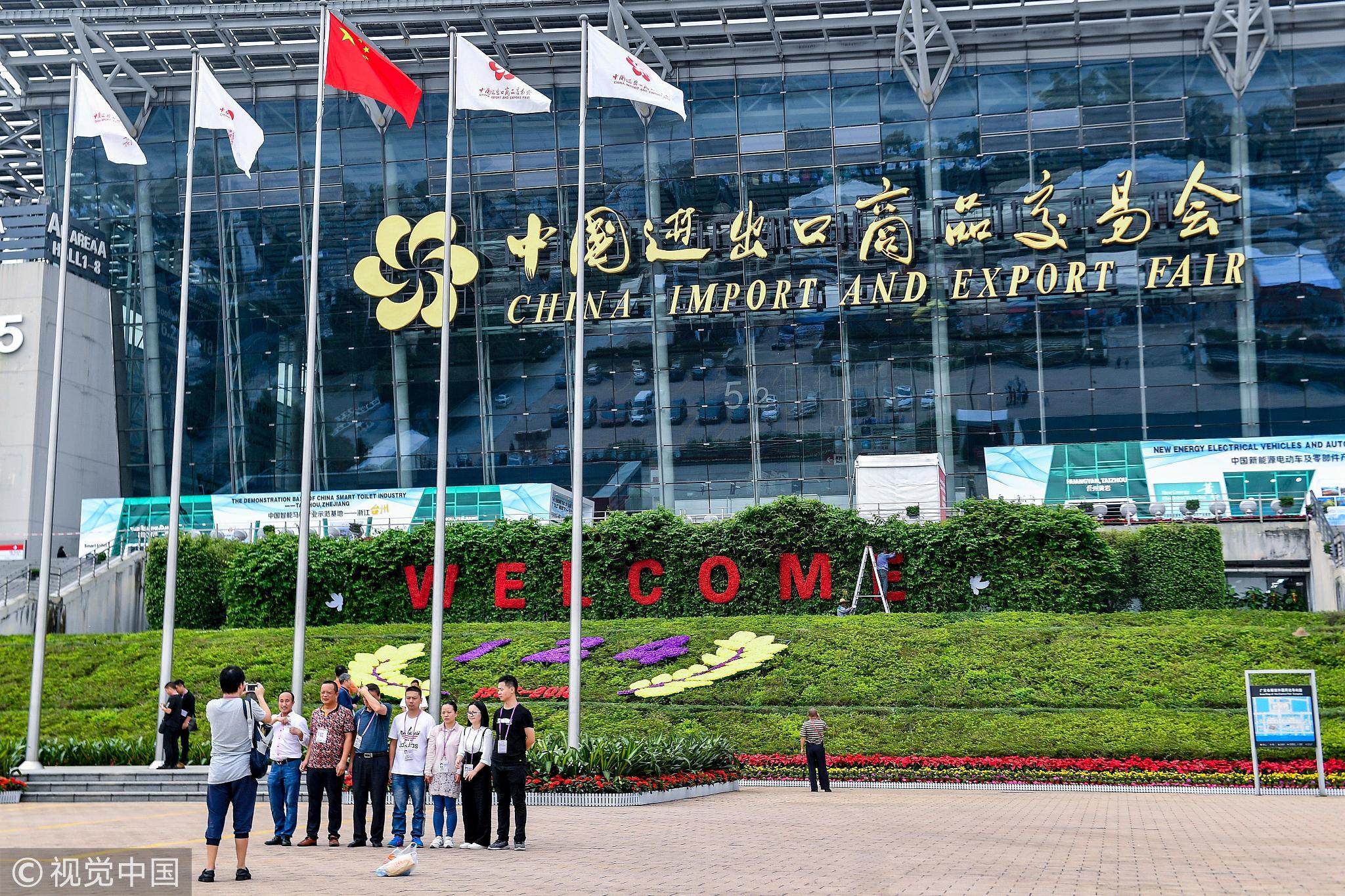 The Canton Fair used to be a comprehensive export trade fair with the longest history at the highest level and of the largest scale. It boasted the best among all the trade fairs in China, attracting the largest number of traders across the globe and facilitating formidable exports from China to the rest of the world.
Since the 101st session in April 2007, the Canton Fair has been renamed the China Import and Export Fair. The long-standing Canton Fair has played a key part in promoting China's exports to the rest of the world.
The CIIE is in a way an extension of the China Import and Export Fair, but it certainly goes beyond that. It is known that the CIIE had been proposed by the Chinese president, who delivered a keynote speech at its launch ceremony, thus earning the reputation as the first Chinese trade fair attended by the top leader. 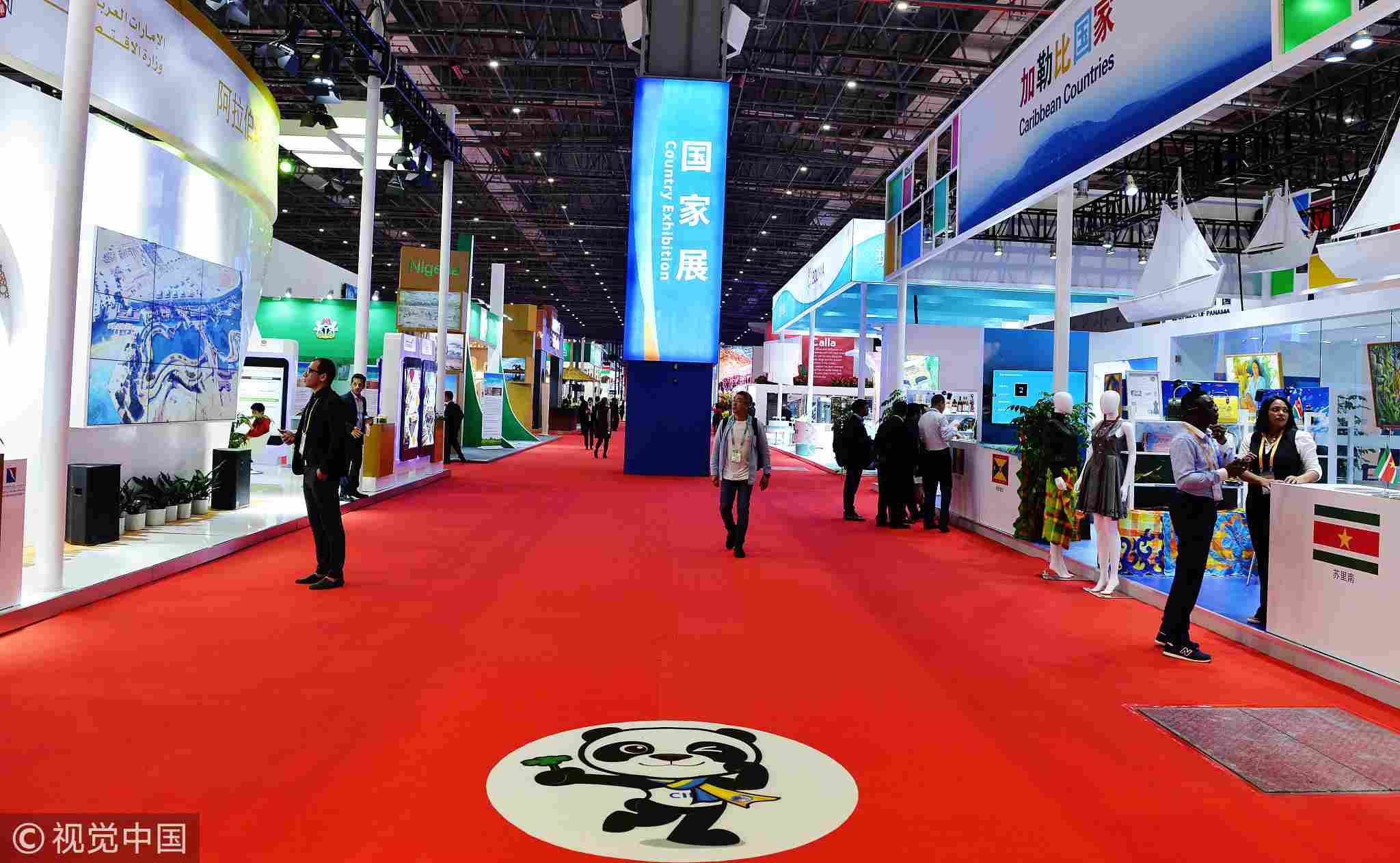 As Shanghai is unleashing its economic energy by adopting, on a pilot basis, a new opening-up policy like the free trade port, the CIIE is inevitably associated with the metropolitan gene of vitality.
Moreover, the first day performance of the CIIE suggests that the expo is expected to play a similarly important role in China's imports as that of the Canton Fair in the country's exports, if not an even more important role.
The CIIE is an expo intended to exhibit China's market mobility and potential. More than 3,600 companies from more than 130 countries and regions participated in the mega trade fair, with a total booth area of 270,000 square meters. In the eyes of the traders, the Chinese economy is an ocean, not just a pond.
As the Chinese economy grows, it will continue to serve as a global powerhouse. Its imported goods and services are estimated to exceed 30 trillion and 10 trillion US dollars, respectively, in the next 15 years. 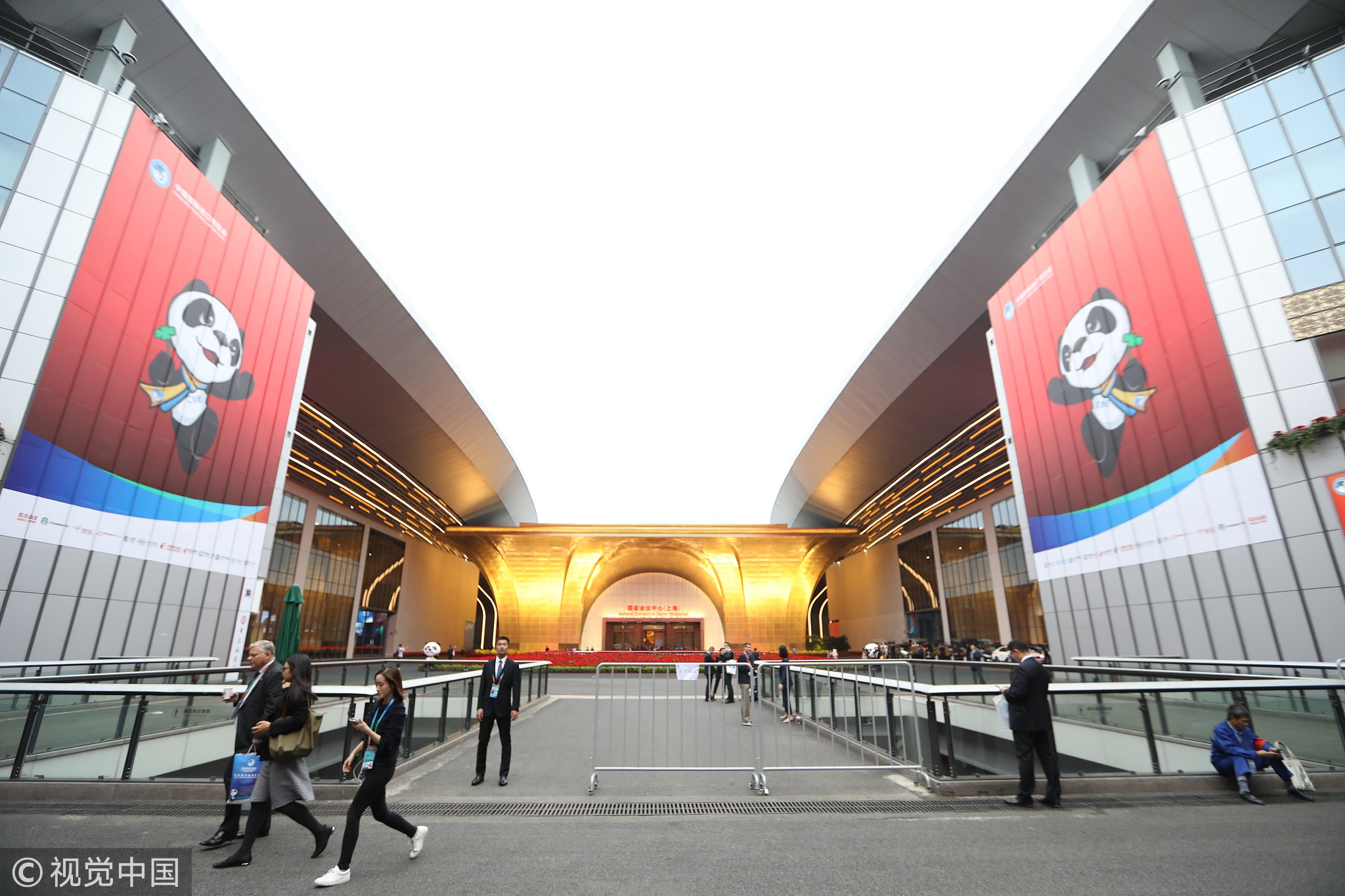 For some of China's trade partners, they are betting on the CIIE to increase and diversify their exports to the lucrative Chinese market, hoping that the CIIE may turn to them as a source market owing to the ongoing trade war with the United States.
For others, they are eyeing the CIIE to address the trade imbalance between China and themselves.
As the first CIIE is unfolding to generate a trade volume of hundreds of billions of US dollars, one has reason to believe that the CIIE serial will serve as an impetus to the development of long-term trade relations between Shanghai and its trade partners, and between China and the rest of the world.
The CIIE will also provide momentum to steady economic growth across the globe.
(If you want to contribute and have specific expertise, please contact us at opinions@cgtn.com.)