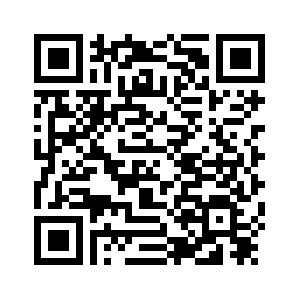 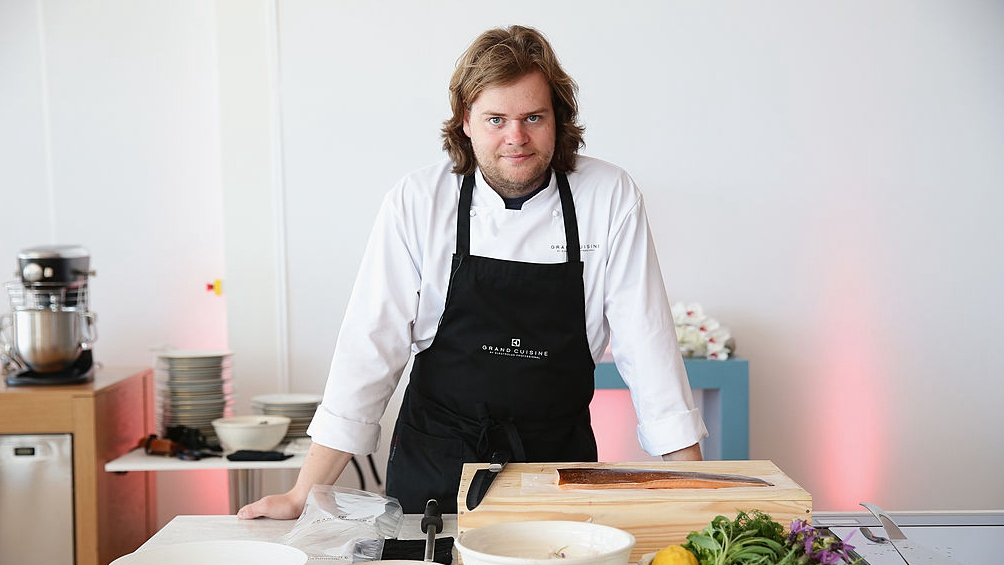 A Michelin star – or ideally three – is generally seen as the Holy Grail of haute cuisine. Out of all the diners, eateries and inns around the world, just over 100 restaurants can currently boast having three stars. A little under 3,000 have at least one star.
So it may have come as a surprise when Swedish chef Magnus Nilsson announced this week that he was hanging up his pots and pans at the end of the year.
In a post on Instagram, Nilsson announced he would be closing his two-Michelin-star restaurant Fäviken Magasinet in Åre, Sweden in December, after more than 10 years at the helm.
"The evening of the 14th of December 2019 will be my last," he wrote. "When I am done here I am going to spend time with my family, reflect, fish, garden, write, rest and get fit, both physically and mentally."
"I am not going to lie, I am a little bit tired after all this time pushing the development of the restaurant forward," he added. 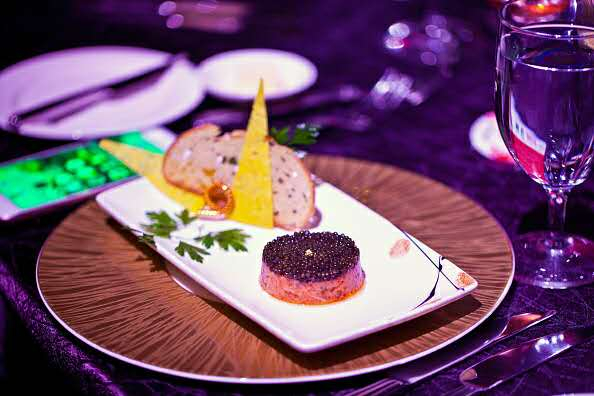 Nilsson is just the latest casualty in the bruising game of top-flight cooking. In two extreme cases, the pressures of churning out ever more inventive and delicious dishes are believed to have led chefs to suicide. Others, like Nilsson, have simply called it quits or sent back their accolades.
So are Michelin stars and other fine dining honors a poisoned chalice?

What makes a Michelin-star restaurant?

Michelin guides were first developed by the tire company to help drivers find services or a place to eat or sleep on the road. Star ratings for restaurants were added in 1926.
Since then, other rivals have emerged: the World's 50 Best Restaurants list has polled chefs, critics and experts since 2002 to find the tastiest establishments, while France launched La Liste in 2015, ranking the 1,000 best eateries in the world, based on a compilation of online reviews and guidebooks.
But the nearly 100-year-old Michelin list – which insists it only focuses on food and not quality of service or decoration – still comes with the biggest side serving of prestige. 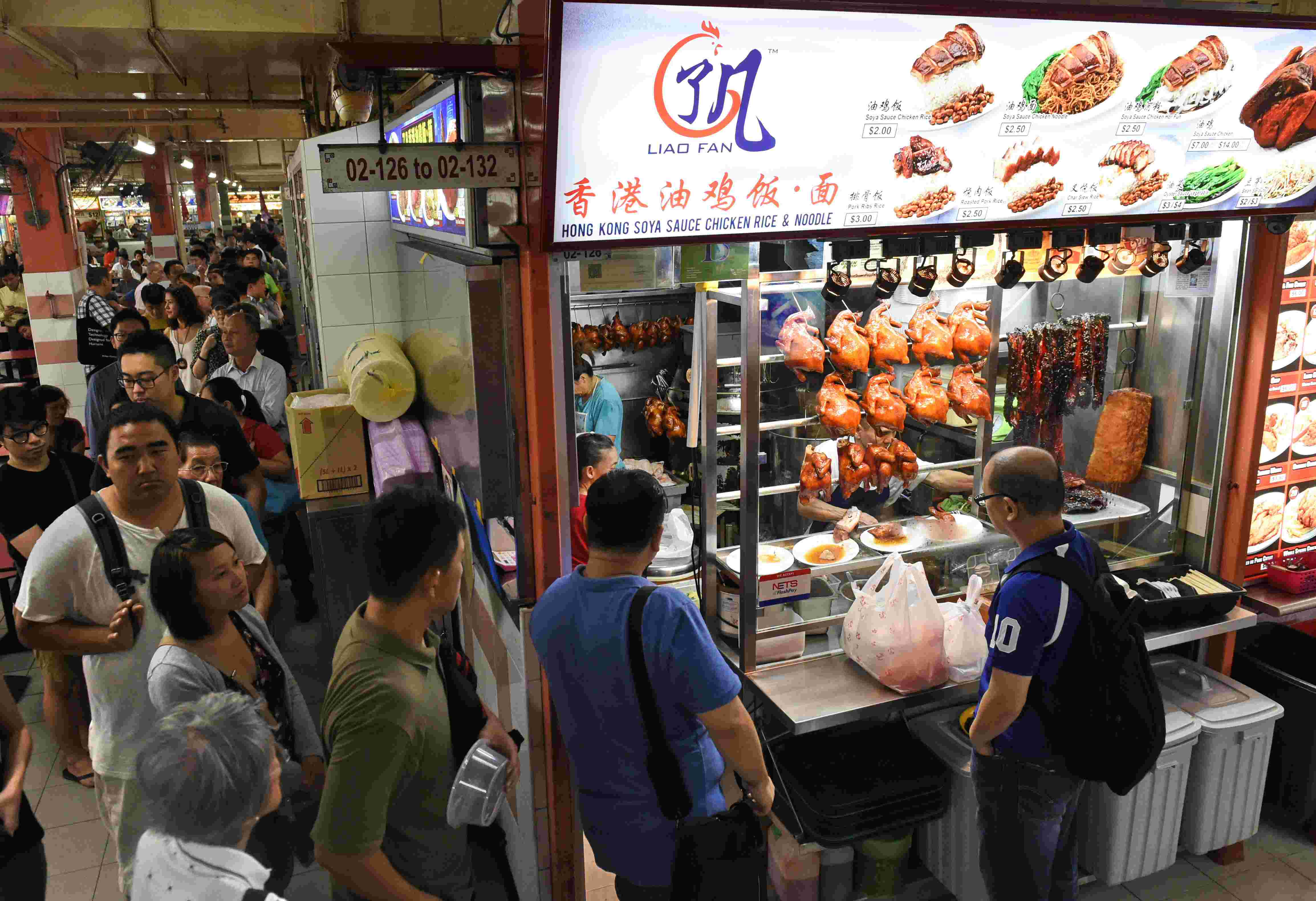 According to Michelin's rating system, one star means the cooking is of high-quality and the eatery is "worth a stop." "Excellent cooking" elevates a restaurant to two stars, making it "worth a detour." But the absolute pinnacle is three stars, which in Michelin parlance denotes "exceptional cuisine, worth a special journey."
As the Michelin guide itself notes: "Getting a star (or three) could change the fate of a restaurant."
All the big names in haute cuisine – Alain Ducasse, Joël Robuchon, Gordon Ramsay, Paul Bocuse, Heston Blumenthal – achieved three stars during their career.
Media coverage of the annual list ensures maximum publicity for newcomers. And with recognition comes a new clientele and months-long waiting lists for reservations.

But while earning a Michelin star is a feat in itself, maintaining it is another story and requires continuous investment, reinvention and an endless quest for perfection.
You start giving yourself airs. And when everyone tells you you're the best, the day you fail to get the second star you get pissed.
-  Julio Bosca, Casa Julio, Spain.
I want to go back to where I started, I want to go back to cooking, have a balanced life and cook happily.
-  André Chiang, Restaurant André, Singapore.
The worst case of a chef succumbing to pressure was France's Bernard Loiseau, who committed suicide in 2003 amid rumors his La Côte d'Or restaurant might lose one of its three Michelin stars. The 52-year-old, who had been awarded the National Order of Merit for his culinary achievements, reportedly told another chef: "If I lose a star, I'll kill myself."
The suicide in 2016 of another three-star chef, Benoît Violier – although it came one month after La Liste voted his Restaurant de l'Hôtel de Ville in Crissier, Switzerland, the best in the world – reignited the debate over the importance attached to ratings.
Over the past two decades, at least a dozen chefs – including names like Marco Pierre White and Alain Senderens – have returned their Michelin stars or closed their restaurant rather than have the accolade hang over their heads like a "sword of Damocles," as Senderens put it. 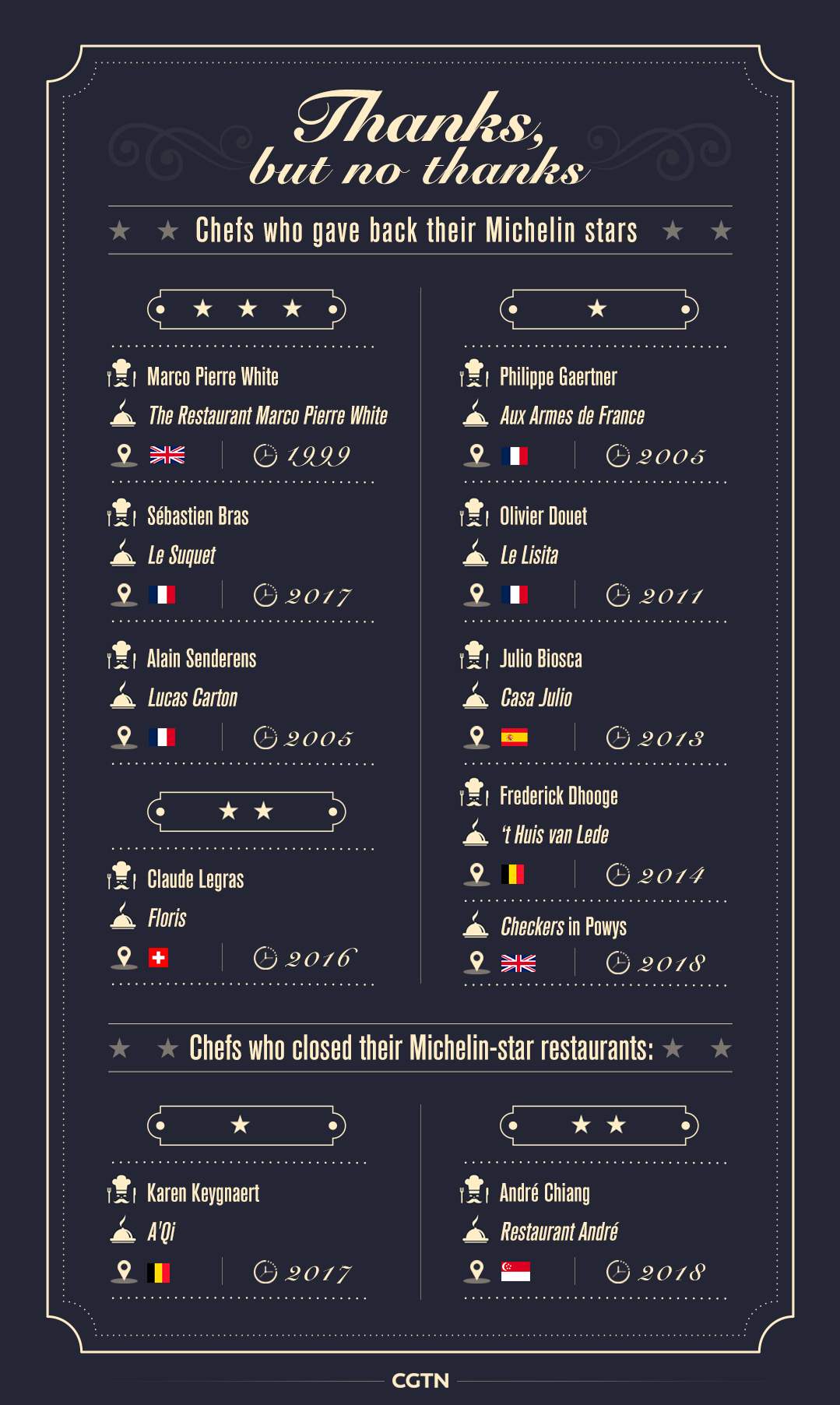 Oft-cited reasons were clients' high expectations, the financial cost of running a top-notch establishment – staffing and high-quality products mean many of these establishments fail to break even, let alone turn a profit – but also the desire to return to a simpler way of cooking.
Out of the Michelin spotlight, chefs say they can serve a more casual crowd at more affordable prices, dispense with rules and dress codes, and be free to create without needing to impress inspectors.

The Michelin 'curse' in Asia

At the other end of the dining spectrum, hawker stalls and small eateries have also suffered the "curse of the Michelin star" after being recognized by the French guide.
Several Hong Kong food stalls experienced a massive hike in rent after being awarded a star, forcing them to move. A Bangkok street food vendor has also complained of clients' expectations and of the exhaustion from catering to much bigger crowds, without being able to raise prices for fear of turning away regulars.
The star frightens people... By giving it up, I attracted a new clientele: Mr and Mrs Everyone.
-  Philippe Gaertner, Aux Armes de France, France.
Those chefs who gave up their Michelin stars insist fine dining is about more than starched napkins and prohibitive prices.
"Too often gastronomy seems to be a matter of formal white tablecloths and an army of waiters… None of this at Cantine Copine," Belgian chef Karen Keygnaert, who closed her one-star restaurant A'Qi in 2017, says on the website of her new eatery.
French chef Claude Legras, who gave up his two stars in 2016, meanwhile told French radio RMC of his post-Michelin ambitions: "I don't do lobster anymore, I'm going to do black pudding with apples."
One of his new ventures is a food truck.
(Cover picture: Swedish chef Magnus Nilsson speaks at a workshop in Cannes, France, May 17, 2013. /Getty Images)