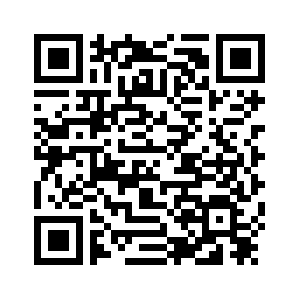 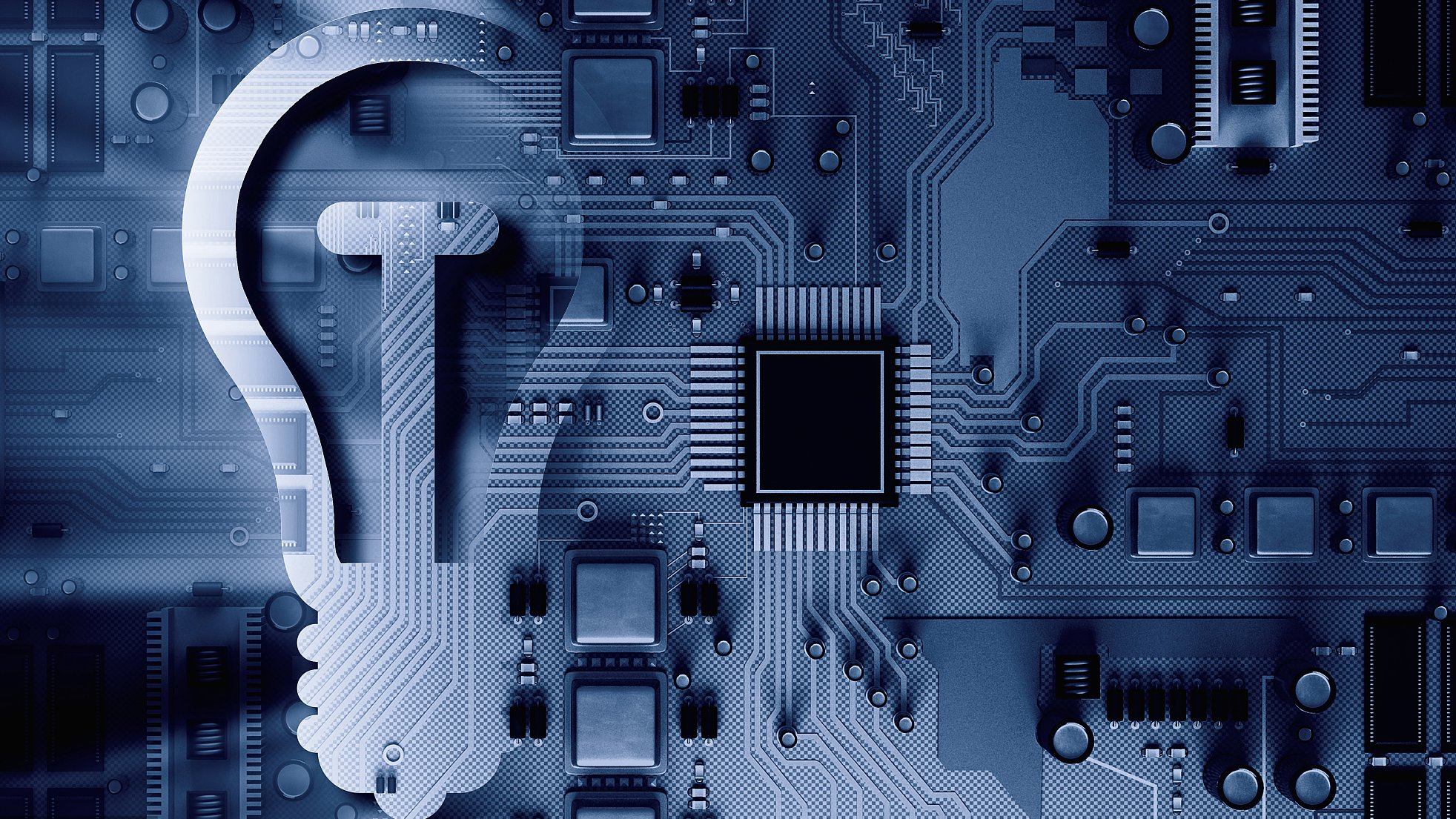 Editor's Note: This article is an edited translation published by China Plus on October 30, 2018, of a commentary from the Chinese-language "Commentaries on International Affairs".
During his recent inspection tour of Guangdong Province in south China, President Xi Jinping stressed the great contributions that private enterprises have made to China's economic development. He spoke of the private sector's role in innovation and entrepreneurship, and the inseparable role of the country's small and medium-sized enterprises.
President Xi also called on government at all levels to work toward ensuring that the business environment provides the conditions for private enterprises to grow, especially small and medium-sized firms.
This is the third time in a month that President Xi has cheered on China's private economy, specifically its small and medium-sized enterprises. He focused especially on the importance of innovation to China's path to development, as he pinned his expectations on private enterprises holding up "half of China's economy."
Innovation forms the soul of a nation's progress. It is also an inexhaustible motive force for a company to thrive. Over the past 40 years of China's reform and opening-up, private enterprises have generated tremendous industrial and social changes because of their role in driving technological evolution and business model innovation. 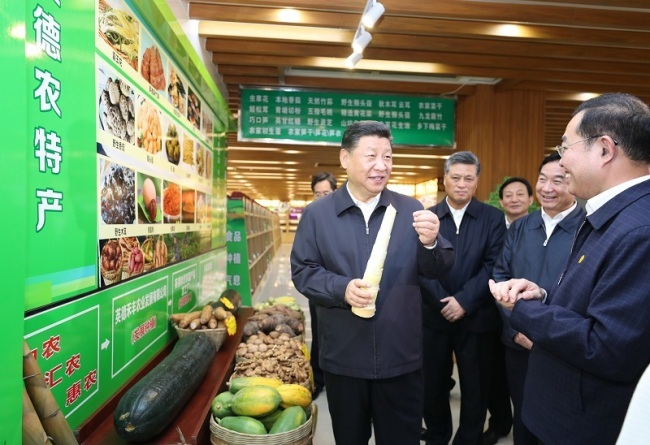 For example, Xiaomi has invested in 210 companies as it built its smart manufacturing industrial ecosystem. Taobao and JD.com spawned an e-commerce market worth 24 trillion yuan. E-commerce has seen the logistics firm SF Express growing to be worth 300 billion yuan, exceeding the market capitalization of Air China, Eastern Airlines, and China Southern Airlines.
And with space as the next frontier, Interstellar Glory, OneSpace, and Blue Arrow Aerospace are showing promise as some of the potential future leaders of the private space launch industry.
Without a vibrant and high-quality private sector, China simply wouldn't have its modern industrial system.
China's private enterprises contribute more than 50 percent of the country's tax revenues, more than 60 percent of its GDP, more than 70 percent of its technological innovation, more than 80 percent of urban and township employment, and more than 90 percent of the new jobs.
It's obvious that if the development of China's private sector was to stagnate, the stable growth of China's economy would be at risk. This is why leading officials have repeatedly linked the healthy development of private enterprises with the health of the economy. 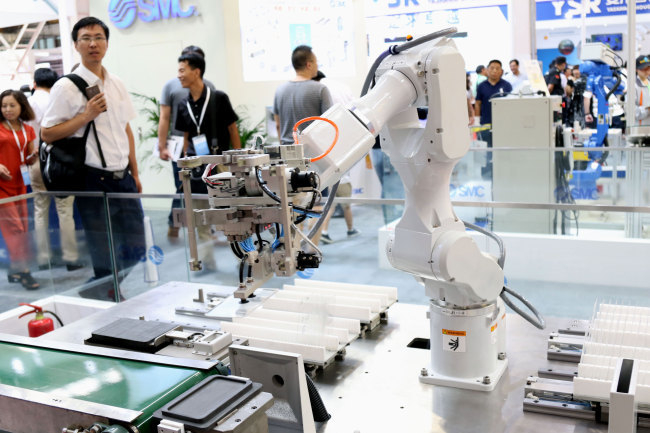 A demonstration of a robotic arm working on a smartphone assembly line at SMC China's booth at the 4th World Robot Conference in Beijing, August 15, 2018. /Photo via China Plus

A demonstration of a robotic arm working on a smartphone assembly line at SMC China's booth at the 4th World Robot Conference in Beijing, August 15, 2018. /Photo via China Plus

This is especially true as the world enters a new stage in the industrial revolution involving a rapidly increasing sophistication in science and technology. As a consequence, innovation is becoming the main engine driving the growth of China's economy.
China's private enterprises, especially its small and medium-sized firms, have fast decision-making ability, keen market responses, and flexible operating mechanisms that can help them to lead the way.
It is undeniable that over the past few years, many private enterprises in China have drifted away from their core business, choosing to divert money into the capital and real estate markets to make a quick buck at the expense of longer-term investments in research and development.
As a consequence, they open themselves up to a broader range of risks in the external environment, as well as future bottlenecks when it comes to the need for the product, technological, and management innovations.
Finding ways to encourage and support the capacity of private sector firms to innovate is part of the reason why in October last year the 19th National Congress of the Communist Party of China emphasized the importance of fostering an industrial system that promotes coordinated development of the real economy through technological innovation and contemporary approaches to finance and talent management, and that encourages innovators to become entrepreneurs and start businesses.
The expectations put forward by President Xi during his visits to private enterprises in Guangzhou reflect the government's eagerness to invest political trust and policy support into the private sector. This eagerness is also evident in the government's recent efforts to cut red tape, taxes, and fees for private business.
And it can be seen in the decision to cut the reserve ratio requirements of leading banks as part of a targeted campaign to free up capital for the private sector so that firms can break through market access barriers – including the tendency of banks to loan to the state-owned sector at the expense of the private one. Taken together, these efforts will help unleash the country's capacity for innovation and spur its ongoing economic growth.
(If you want to contribute and have a specific expertise, please contact us at opinions@cgtn.com.)