Reporter's Diary: The trenches of World War I
By Jack Parrock 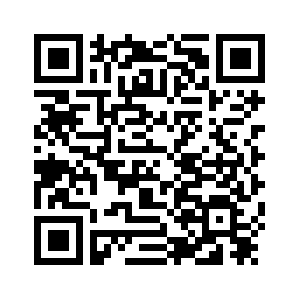 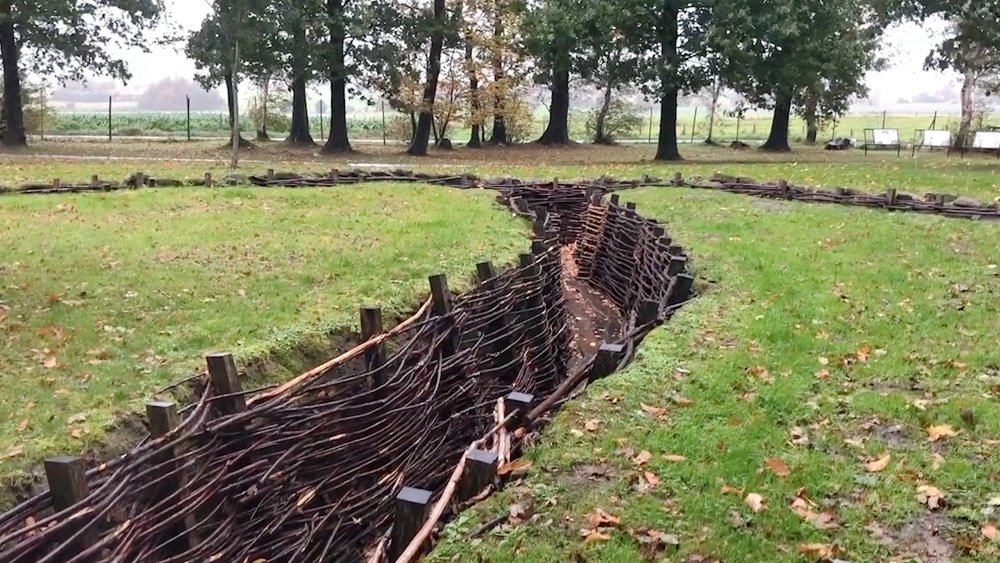 My colleague and I headed to the site of some of the world's fiercest fighting spots during the World War I and I share my impressions from our visit to the trenches of West Flanders in Belgium.
We had checked the weather apps on our phones so we knew we were in for a wet and windy day as we left Brussels to make the two-hour drive to the woods in the Heuvelland region of western Belgium.
The centenary of the World War I being marked on November 11, 2018, is so important for countries around the globe whose soldiers were killed in the fighting, but for Belgium and France, which were at the center of the fighting, the scars remain on the landscape even 100 years later.
For this reason, we arrived in the Bayernwald Woods to meet Steefan de Crock, a local historian with bright eyes and a warm personality. 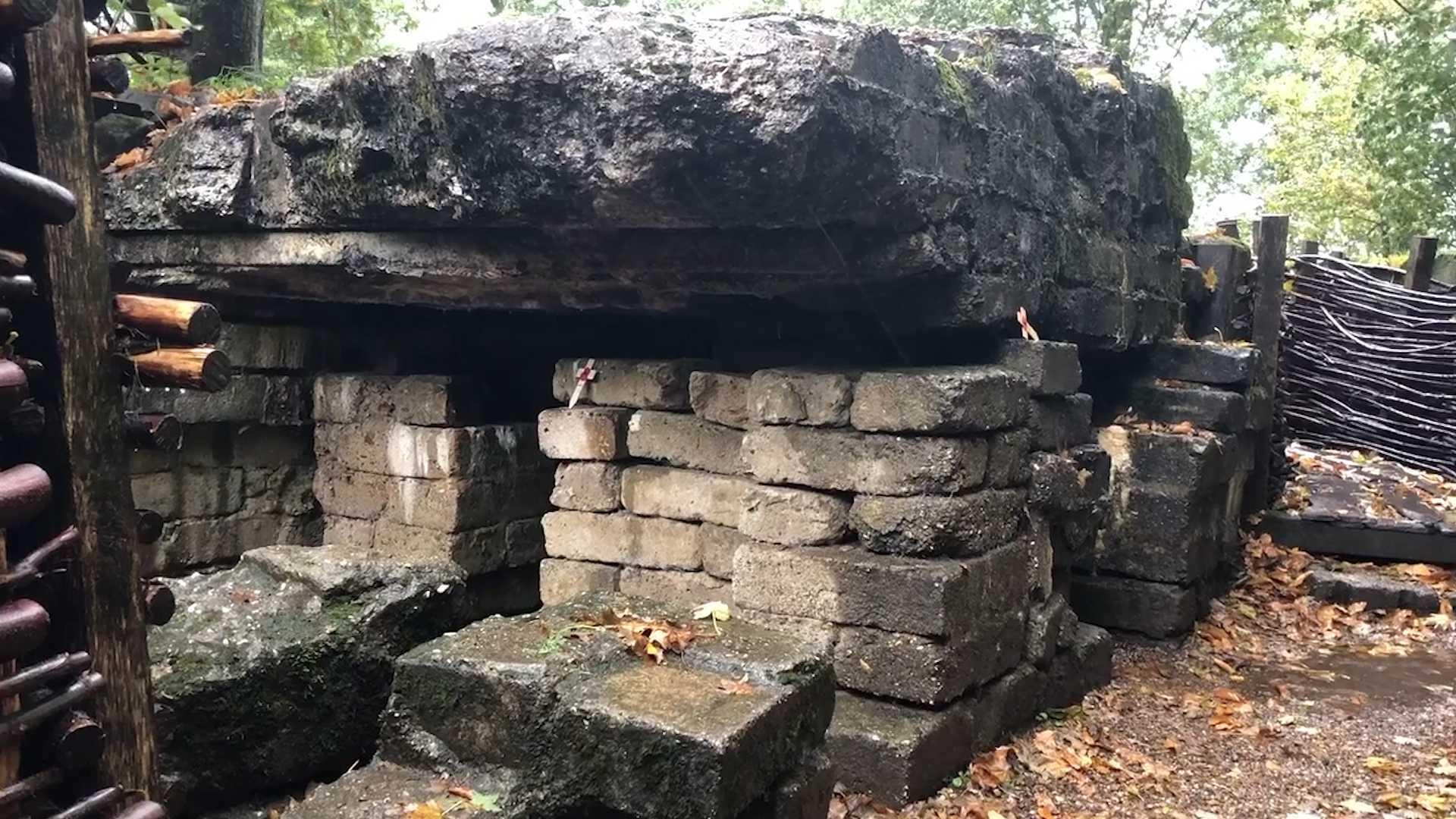 "You chose the day for it," he laughs as we got out of our car to greet him – the rain and wind and rain were already blowing us about.
My colleague Kevin and I were fortunately prepared for the elements, traipse after Steefan to reach a fenced off area of around 500 meters square, on the edge of the wood with a view over farmers fields to the town of Ypres.
The city is considered holy because it is surrounded by battlefields where so many have died in wars throughout history.
We entered the compound where, in 2005, Steefan de Crock and his team carefully and earnestly re-dug and recreated a network of German trenches which were originally built in 1915. 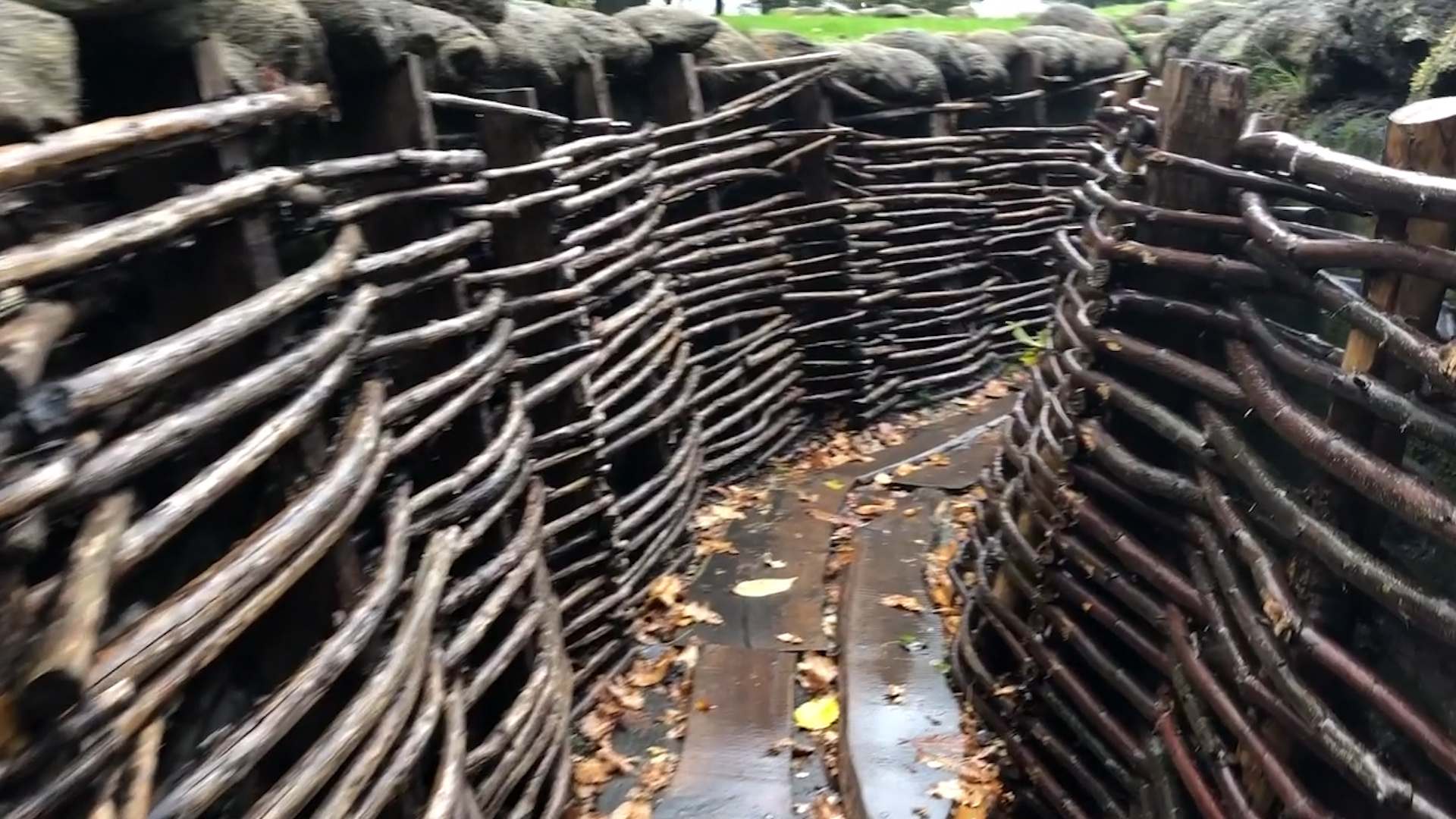 An interior of a restored German trench in a former WWI battlefield in  West Flanders, Belgium. /CGTN Photo

An interior of a restored German trench in a former WWI battlefield in  West Flanders, Belgium. /CGTN Photo

Back then, the German army wanted to reach Paris within six weeks but Allied force stopped them in West Flanders which led to three years of trench warfare.
Later they wanted to reach the ports of Dunkirk and Nieuwport 40 kilometers to the north to prevent the British from sending soldiers across the English Channel.
We walked through the trenches which were around a meter and a half wide at the top and 75 centimeters at the bottom where the planks of wood were slippery due to the heavy rain. I'm around 180 centimeters tall and when I stand in the trench, the top of it comes to my shoulders.
During the war, between 1915-1918 when they were occupied by soldiers, the trenches would have been filled with mud and excrement. Rats and vermin were rife and with space for only around 50 people in the three bunkers here, for the rest of the 200 men stationed in these trenches, during a rainy season, they would have had very little shelter. 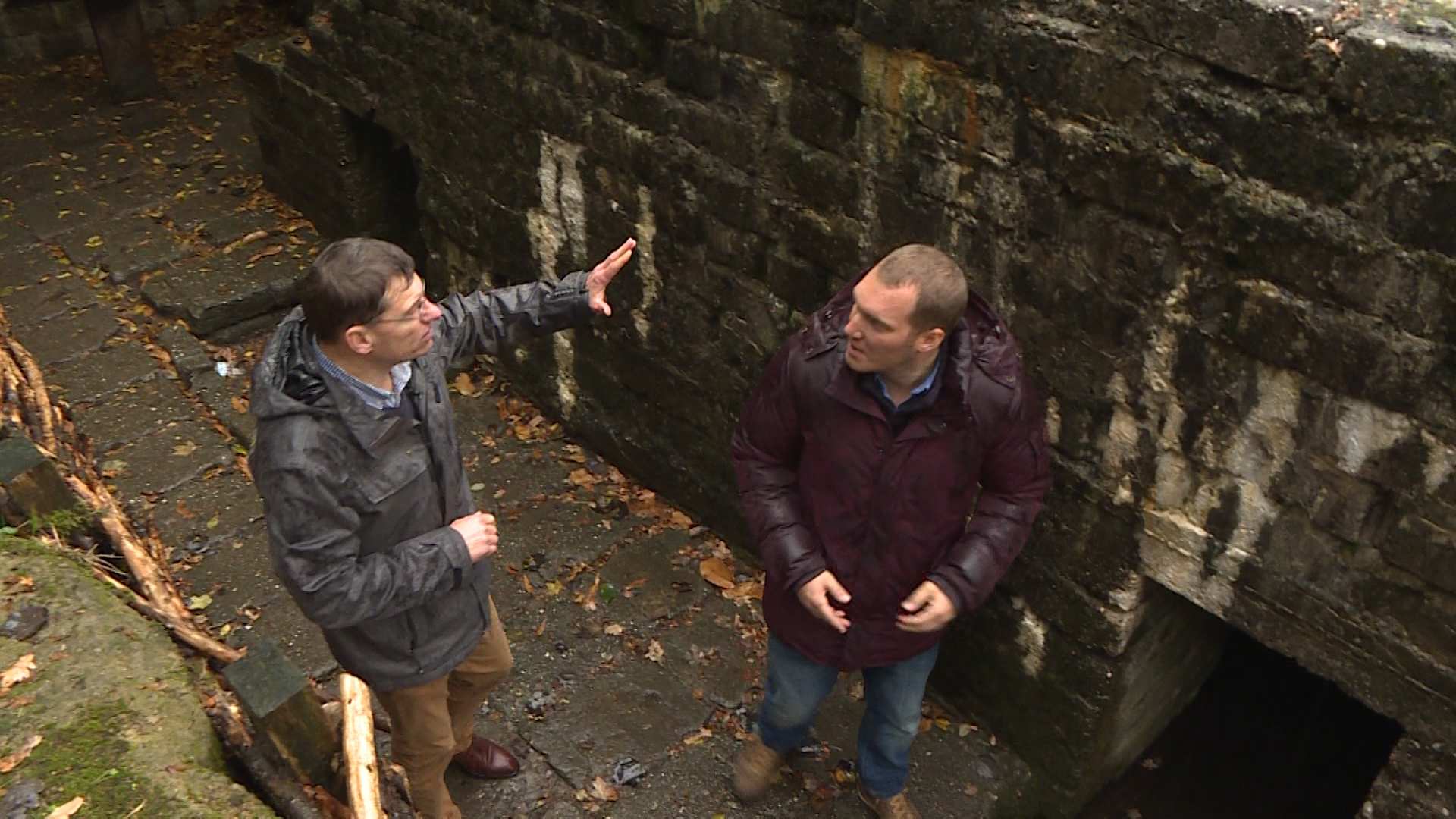 Jack and Steefan de Crock in a trench in a former WWI battlefield in West Flanders, Belgium. /CGTN Photo

Jack and Steefan de Crock in a trench in a former WWI battlefield in West Flanders, Belgium. /CGTN Photo

Steefan de Crock explained how the Germans occupied where we were on top of the hill with the Allies down the hill in the dell between Ypres and us.
"The British soldiers couldn't get past the Germans overground," shouts Steefan back at us in the thin, exposed passages with the gusts and rain crashing all around us. "So the British dug their way into the hill and under the German trenches."
A gallery ran over five hundred meters horizontally and at four main locations under the German line, within the space of 20 second on June 7, 1917, over 454 tons of ammunition was exploded to the surprise of the Germans.
Known as the Battle of the Mines, it allowed the British forces to take the hill and straighten out their frontline which was a position they held for a year before the German army pushed them back. 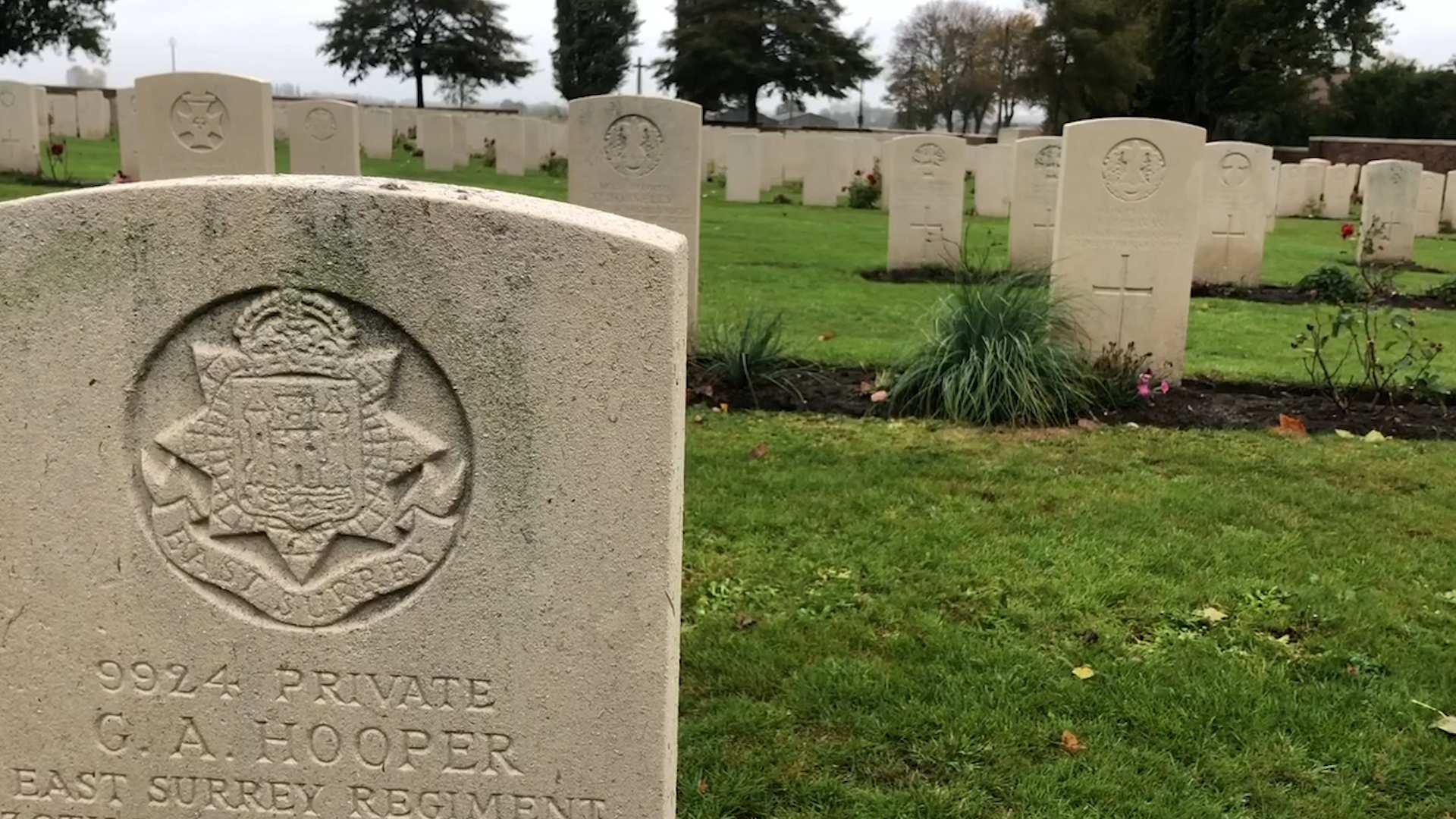 A gravestone of a soldier killed during World War I./CGTN Photo

A gravestone of a soldier killed during World War I./CGTN Photo

Being in the trenches you think about the sacrifice of the men who fought.
Many of those men would leave these trenches and fight in the so-called "Hell of Passchendaele" 20 kilometers northeast of Ypres for over three months in the autumn of 1917 – perhaps the most famous battle of the World War I.
A total of 1.1 million British and Commonwealth soldiers as well as around two million Germans were killed during the war. 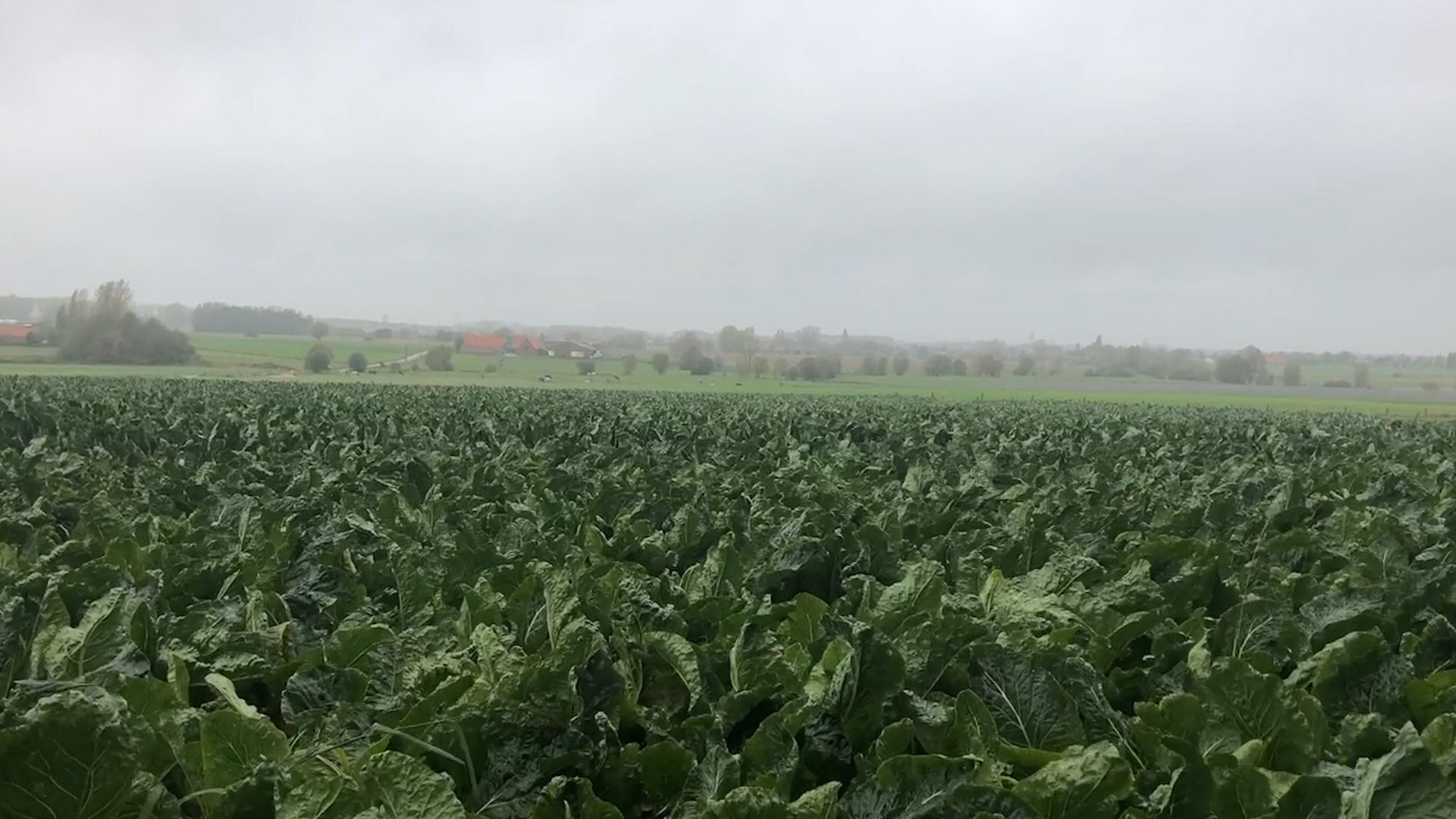 After our visit to the trenches, we headed to one of three local cemeteries for those killed in World War I.
It is called Voormezeele Enclosure Number Three with 1003 Allied and Commonwealth men buried.
There are many cemeteries like this across this part of West Flanders which was also a site for fighting during the World War II.

Every time I visit a war graves cemetery, I am always surprised by the uniformity of the gravestones. It is a powerful experience to contemplate the loss of life for the freedoms we enjoy in Europe.
And on the way back to Brussels as we discussed how we'll have a nice warm shower, my colleague Kevin and I both reflected on how, 100 years ago, many men just like us, went to the fields we visited, but never returned home or to their families.