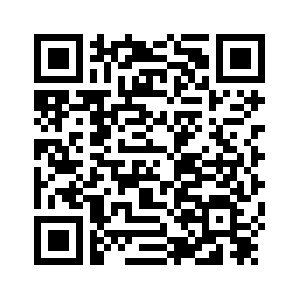 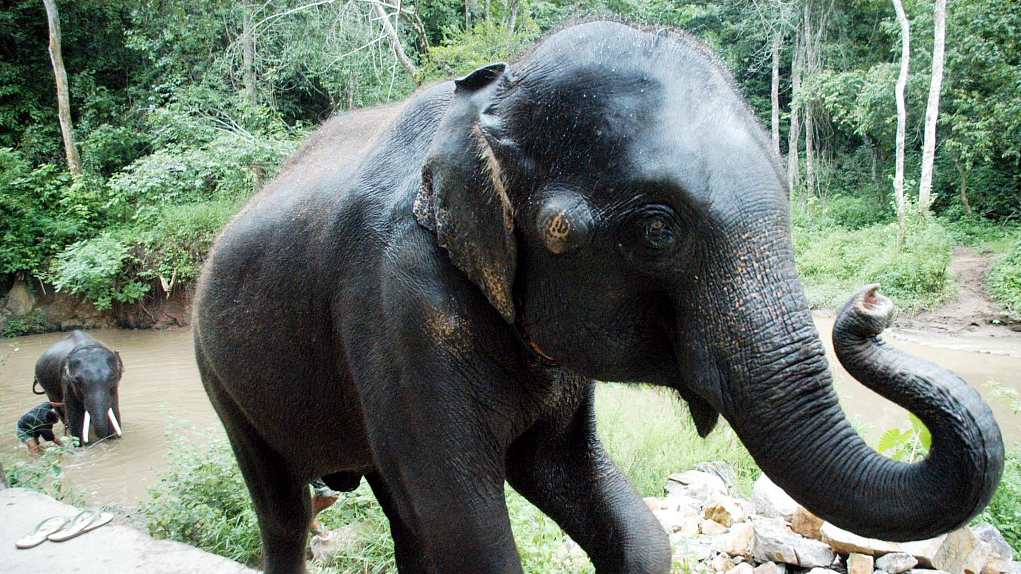 The bridge between human and Asian elephant

Hidden in a tropical rain forest of Xishuangbanna Dai Autonomous Prefecture in southwest China's Yunnan Province is an elephant paradise.
With the species under first-class state protection in China, wild Asian elephants mainly live in Xishuangbanna, as well as in Pu'er and Lincang, two cities also in Yunnan.
The Xishuangbanna Wild Elephant Valley is China's first national theme park for the animal and it claims to be the only place in the world that offers visitors the chance to safely observe wild Asian elephants at close quarters.
More than 300 such elephants are in the park, and visitors can also watch the elephants dance, walk on a single-plank bridge or play with balls using their trunks, besides intimate interactions with the giant animals.
A pedestrian lane runs more than 4,000 meters through the tropical forest, ensuring close contact with the nature.
An elephant museum there could help people who want to know more about the animal.
Meanwhile, the park received more than 100,000 visits during the recent Spring Festival holiday.

At the park, its employees in gray suits also attract attention as they feed and play with the elephants and offer guidance to visitors while keeping visitors from leaving the sight-seeing lanes to see the elephants.
Major holidays like Spring Festival mean more work park's employees. Most of them have spent more time with the elephants than with their own children. So, some refer to them as "elephant papas."
At the moment, around 10 elephants receive professional medical care and rehabilitation training at the park.
A three-year-old elephant, Yangniu is getting back on its feet at the rescue center. The cub which suffered an umbilical cord infection and arrhythmia was abandoned by its mother, but was rescued by the park's staff. Now, Yangniu is alive bursting with energy and is not timid in human presence.
Yangniu is just one of some elephants rescued out of a miserable life due to injuries and abandonment, among others.
All elephants are taken out everyday to adapt themselves to the wild, to develop their survival skills and maintain their wild nature.
Travel tips
Wild Elephant Valley is arranged in a circular shape. Visitors can enter the scenic area from either the south gate or the north gate. The whole valley is connected through sky plank trestle, pedestrian walkway and tropical rain forest sightseeing rope-way. Thus tourists can take a 3-hour loop in the valley, and no need of backtrack. 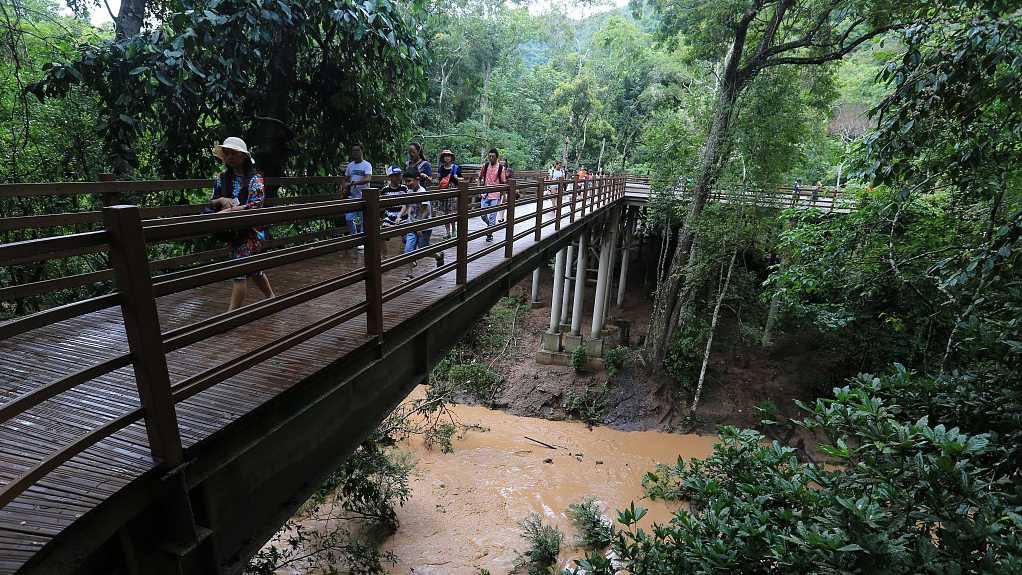 Wild Elephant Valley opens from 8:00 to 18:00, and the ticket price is 84 yuan (12.5 U.S. dollars).
There are couples of must-see events await. One of them is the Elephant School. Visitors will have the chance to see how elephants learn to survive in the wild, as well as elephants taking physical classes and music classes. The other one is the Rain forest Theater,  where many traditional folk dances from Xishuangbanna are performed every day here. 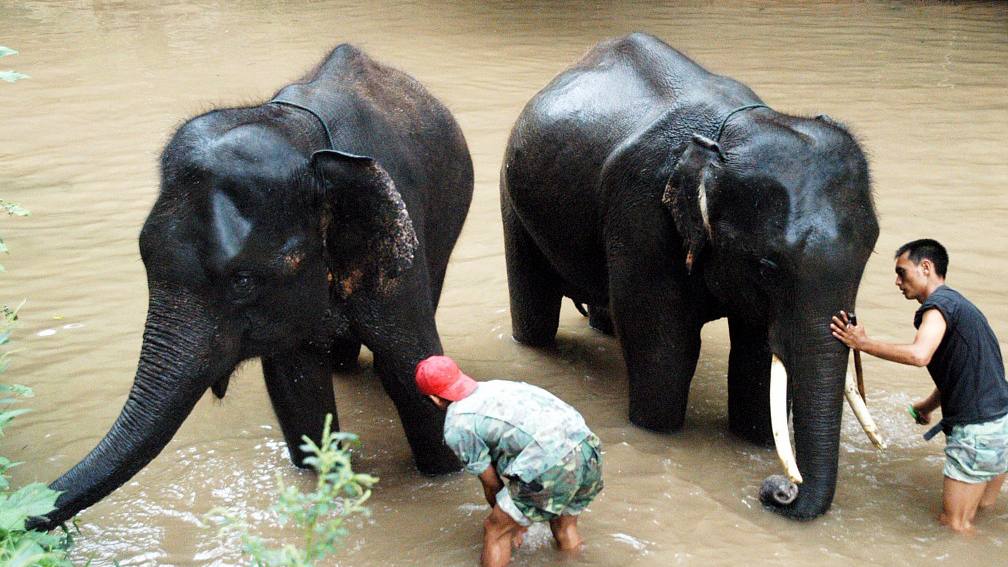 Lizards Garden is not only the wildlife exhibition area which favorites by tourists but also the shelter for lots of injured wildlife. Most of the animals that live here are rescued from the wild, including national protected animals such as pythons, king cobras, lizards, wild boars, etc. 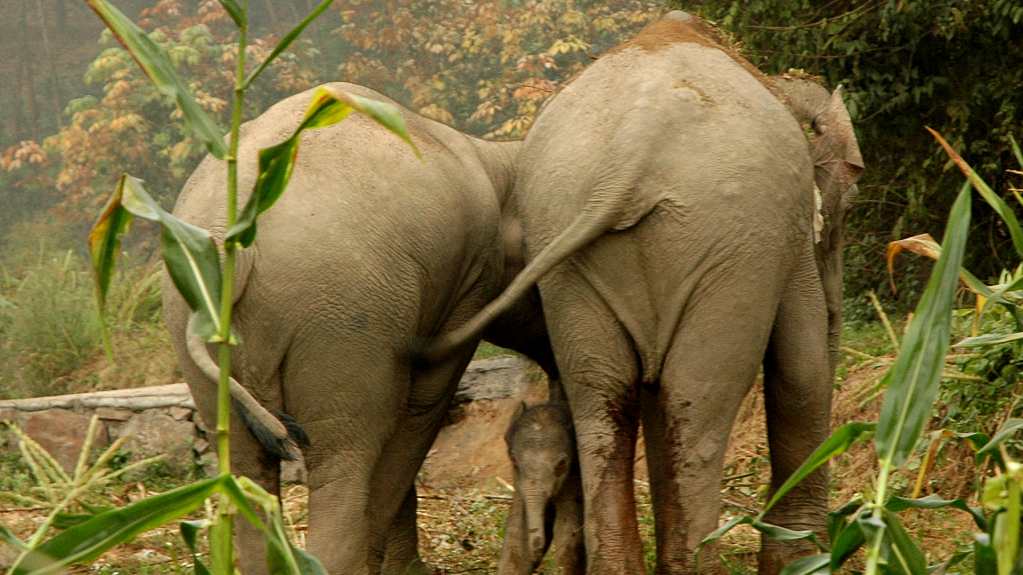 The best season for encountering a wild elephant is from November to next year's February. If you are lucky enough, you may even encounter the whole wild elephant's family by accident. But it's rarely seen.
(Cover: Xishuangbanna Wild Elephant Valley, Yunnan Province, southwest China. /VCG Photo)
(With input from China Daily)