Behind Boeing's woes
By Wang Xiaonan 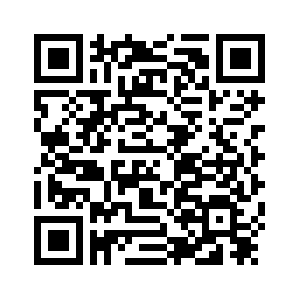 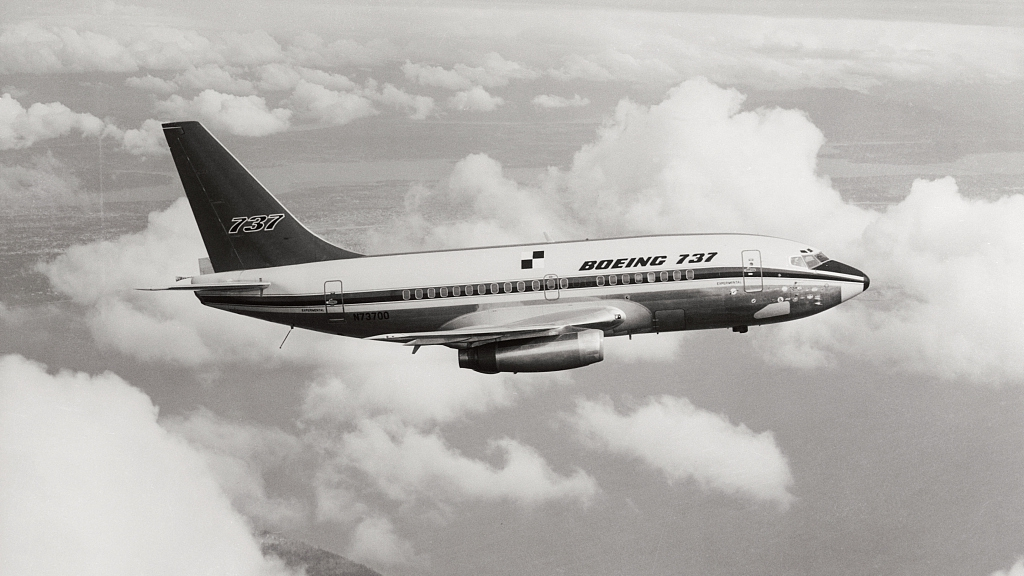 It's the fourth day after the tragic crash of the Ethiopian Airlines flight killing all 157 passengers and crew members onboard. Meanwhile, the list of countries calling for a halt to the use of the Boeing 737 Max planes is getting longer.
The United States was one of the last holdouts to jump into the fray when Donald Trump on Thursday morning issued an emergency order grounding the 737 Max 8 and 9 jetliners. Shortly afterward, the U.S. Federal Aviation Administration (FAA) – the country's civil aviation regulator – followed suit with a statement that the evidence collected at the crash site and satellite data "indicates some similarities between the [Ethiopian] and [Lion Air] accidents."
So far, over 50 countries have either barred the models from their airspace or grounded them in the fleets of their country's airlines, shaping a worldwide boycott.
The accident was the second after Indonesia's Lion Air incident involving the same model resulted in 189 deaths last fall. Two crashes within a short span of five months have brought global attention to aviation safety, and more specifically, Boeing's 737 Max 8 planes.
Read more: Boeing 737 MAX 8 groundings spread across the globe 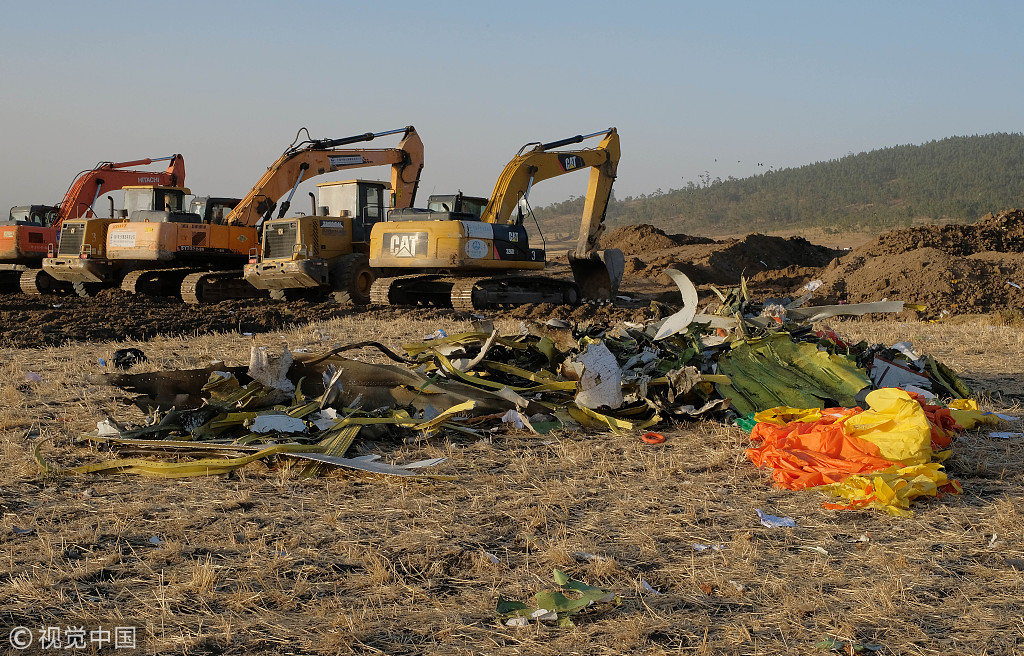 A little history of Boeing's 737 Max

Back in the 1990s, Boeing felt threatened by Airbus, whose A320 model with advanced fly-by-wire brethren to protect the plane from dangerous situations gained more popularity and ate into Boeing's market shares, Shi Hong, the executive chief editor of Chinese military magazine Shipborne Weapons, told CGTN.
Then the world's largest aerospace company launched the rival 737NG, which, however, did not fare well. Along came the 737 Max family of planes. New generators, avionics systems and winglet technologies made the narrow-body aircraft super efficient. “The engine of this model uses up to 15 percent less oil,” said Shi.
Addressing the greatest concern of many airlines, it soon became a bestseller. By February, there were orders for 5,012 Boeing 737 Max planes and 376 were delivered, according to the company. 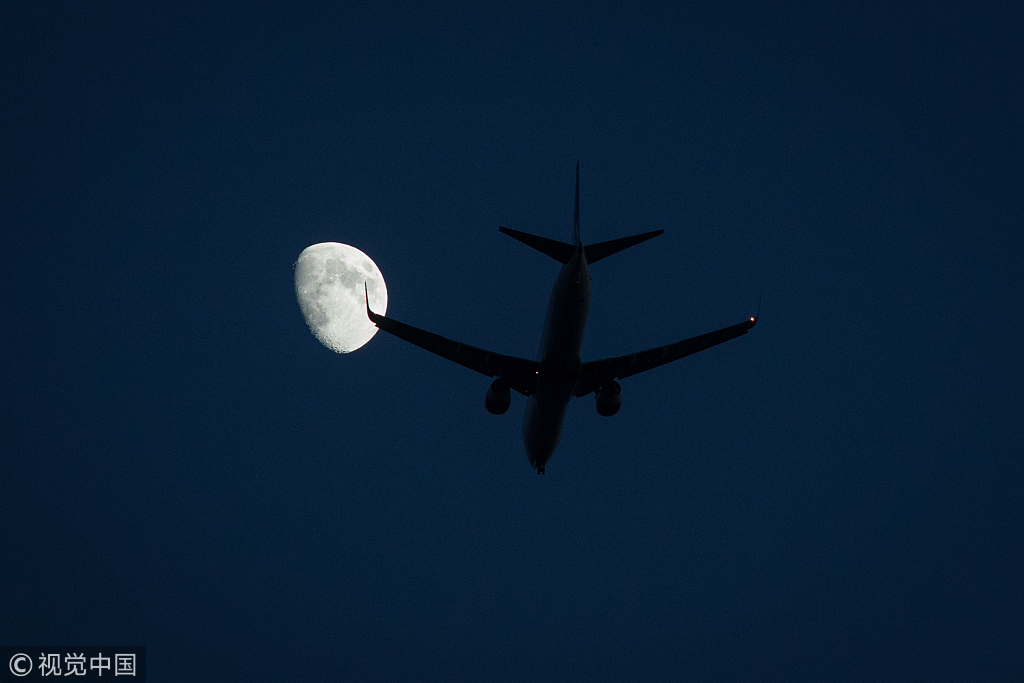 A commercial jet is seen flying over the bay of Thessaloniki in Greece, August 3, 2017. /VCG Photo

A commercial jet is seen flying over the bay of Thessaloniki in Greece, August 3, 2017. /VCG Photo

A blow to Boeing and American manufacturing

While investigators are on the ground of the Ethiopia crash site, Boeing's stocks plunged by 11 percent on Monday, losing over 25 billion U.S. dollars – creating the biggest intraday decline since the September 11 terror attacks in 2001.
The 737 Max series allows Boeing to retain a competitive edge against major rival Airbus. If airlines withdraw orders for the aircraft model en masse, it could prove catastrophic for the behemoth of the aircraft industry, Shi told CGTN. A cancellation of the remaining 4,600 or so planes would put a sizable dent in the company's financial prospects.
Moreover, Boeing is an iconic symbol of American manufacturing, and is one of the country's largest defense contractors. It started manufacturing its 737 Max planes at the beginning of this decade, and got the approval of regulators only in 2017. But its popularity soon saw revenues of over 580 billion U.S. dollars.
Since Trump's inauguration, rejuvenation of the American manufacturing industry has been one of the White House's top priorities. To keep his voter base amid humbling political setbacks, Trump toured Boeing's aircraft factory in South Carolina back in February 2017, telling workers there he was "going to fight for every last American job." Dennis Muilenburg, Boeing's CEO, is a member of Trump's "Manufacturing Jobs Initiative."
It's true that Boeing signifies the revival of the lackluster American manufacturing industry, which had hollowed out during the new economy era. One 737 model is made up of nearly 400,000 components, most of which are purchased from U.S. companies, so Boeing provides job opportunities in almost every state.
But it might be a bit early to say that these crashes will deal a heavy blow to Boeing and American manufacturing in general. Even though Boeing's 737 aircrafts are its best-selling series, and 737 Max models make up its fastest growing sales, the company continues to profit from other models such as the wide-body 777 and 787. Meanwhile, its defense work with the government spans fighter jets, satellite systems and cybersecurity. 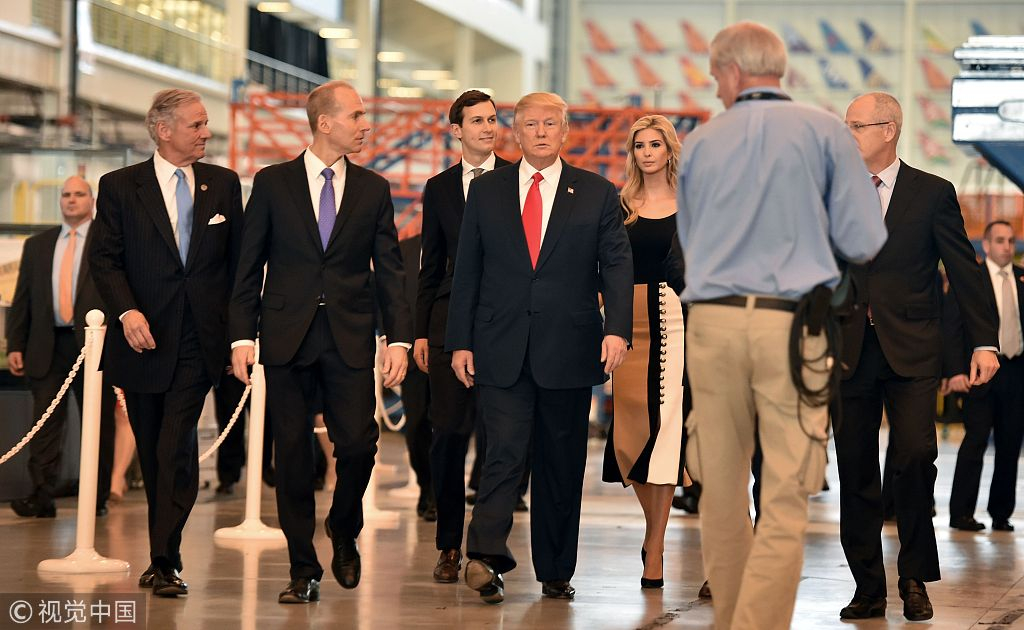 Aside from Boeing's symbolic stature in American power, the federal government might be reluctant to do more to damage the company because their interests are closely aligned. Like any major American corporation, Boeing holds significant influence in the country's political eco-system.
Statistics from the Center for Responsive Politics show that Boeing spent more than 270 million U.S. dollars in lobbying on Capitol Hill between 1998 and 2018. In 2018 alone, it spent 15.1 million, ranking No. 10 in such activity, according to a CNN report. The revolving door between private industry and government has given Boeing unparalleled access to Washington, as one of its former lobbyists John Keast now serves as a staff director for Senate's Commerce, Science and Transportation Committee.
The report also notes that Boeing donates money to candidates running for Congress and the presidency, giving 4.5 million U.S. dollars for the 2018 midterm elections after handing over 1 million dollars for Trump's inauguration in 2016. 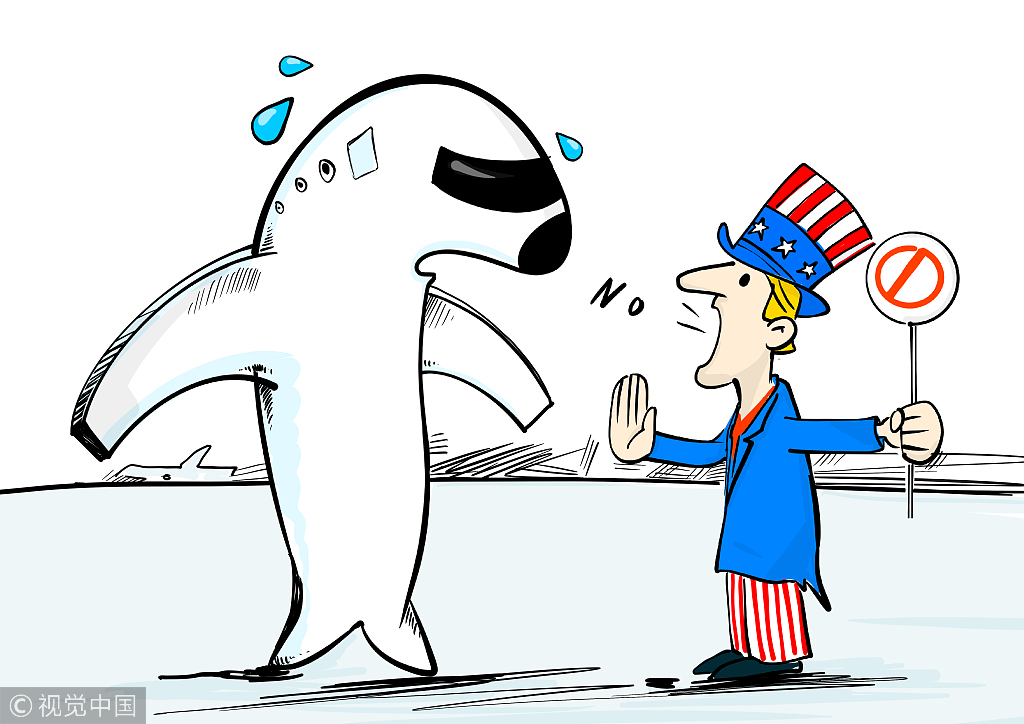 Will FAA still be the leading authority?

The company is developing a software patch for the jet's anti-stall system, and is also revising the operating manual to tell pilots how to disengage the autopilot and fly the plane themselves if the system goes haywire.
When the FAA earlier said that there was not enough evidence to conclusively link the two crashes to system flaws in the model, China led the way in grounding the 737 Max planes used by the country's airlines on Monday.
China's action had raised questions from Western media, many of which had asserted that it was a political response, but within a day, officials and airlines in numerous countries such as Australia, Indonesia and Singapore followed suit. Canada, which had sided with the U.S. at first, suspended the aircraft's use, citing evidence from new satellite tracking data that revealed possible links between the two crashes.
This move also signals a departure from decades of following the cues of U.S. aviation authorities, and could significantly impact Boeing's bottom line if investigators do find fault with the renowned plane maker's systems.
"Actually, the two tragedies have almost ruined FAA's authority. In Boeing's previous safety issues, FAA would issue a grounding order and other countries would follow suit. But this time, its tardiness in doing so has damaged its authority and professionalism," added Shi.
While Boeing's future and U.S. authority is being questioned, the family members of the victims from Ethiopian Airlines and Indonesia's Lion Air are demanding answers. Let's wait to hear what the investigators say.