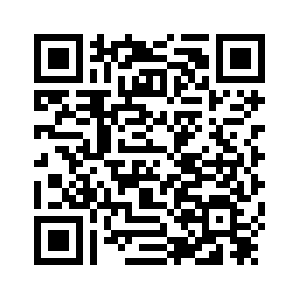 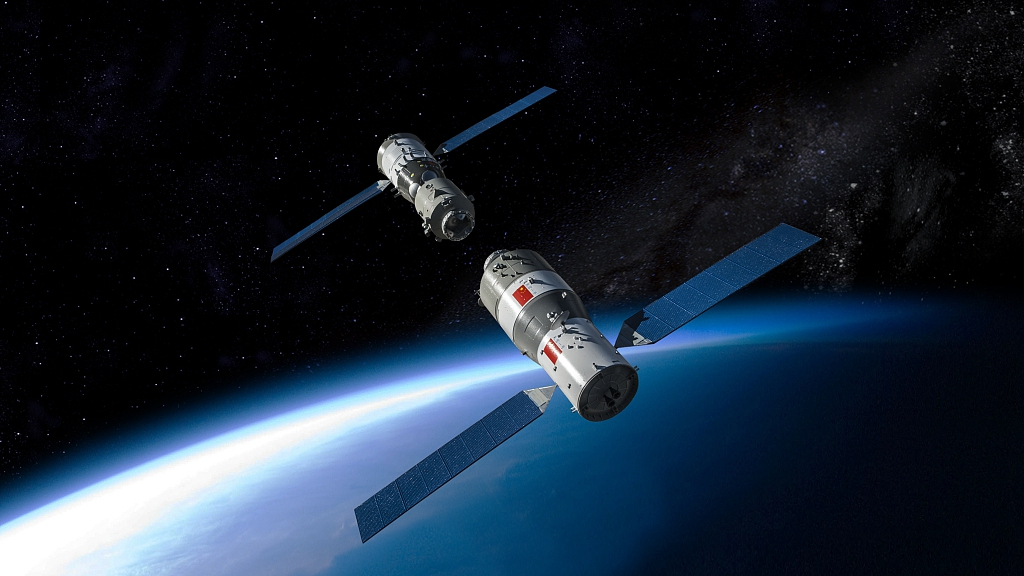 Editor's note: Richard Fairchild is an associate professor at the Finance of School of Management at the University of Bath. The article reflects the author's opinions, and not necessarily those of CGTN.
The beginning of this year marked a major and very exciting breakthrough in Space exploration, as China landed a Space Rover, the Chang'e 4 Module, on the Far Side of the Moon. In doing so, China became the first nation to reach the far side.
This historic and monumental achievement has provoked mixed reactions. Of course, some commentators, such as this author, laud this achievement. However, in some quarters, analysts are concerned about the politics of the moon landing.
In the U.S., President Trump even views the Moon landing as a threat. In response, Trump has plans to set up a Space Force by 2020, taking the situation into the realm of Steven Spielberg's epic Star Wars movie series.
However, could it be the case that China's Moon Mission could have the opposite effect? Could it lead to more cooperation, and less conflict, here on Earth? There has been much scholarly research (particularly in politics and economics) over the years into international competition versus conflict.
In standard economics, cooperation between countries is driven by self-interested economic benefits. For example, the Prisoner's Dilemma game suggests that nations will only form cooperative trade agreements if it is only in their narrow self-interest to so, and due to this self-interested behavior, it is difficult to maintain such agreement. 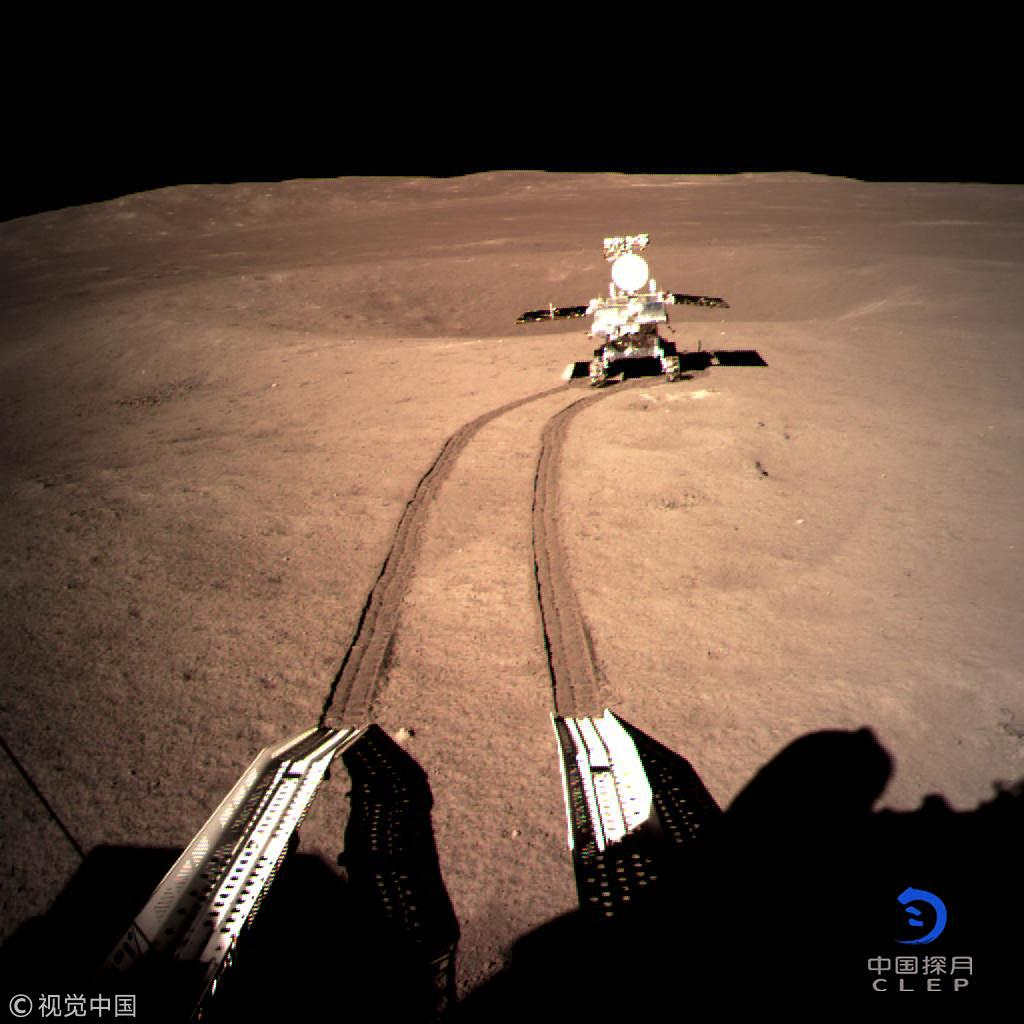 China's Chang'e-4 lander and Yutu-2 rover have tested out payloads and systems on the far side of the Moon, January 4, 2019. /CNSA Photo

China's Chang'e-4 lander and Yutu-2 rover have tested out payloads and systems on the far side of the Moon, January 4, 2019. /CNSA Photo

Behavioral economics recognizes that people can form psychological and emotional attachments for each other (empathy, trust, fairness), which may result in cooperation for the common good.
Recently, some commentators have argued that space exploration may help drive cooperation here on Earth, as nations move beyond the artificial boundaries of our planet.
For example, Frank Slazer, vice president of Space Systems, at Airbus Industries, noted (2011) that following the (self-interested) Space Race of the 1960s -1980s, Canada, Japan and the U.S., together with several member countries of the European Space Agency (ESA), agreed to develop Space Station Freedom - "the largest international scientific and technical cooperative program in history."
Slazer argues that a major benefit of cooperative ventures in space is the advancement of peaceful foreign relations here on Earth. Similarly, Broniatowski et al, from the Center for Strategic and International Studies argue for "The Case for Managed International Cooperation in Space Exploration." 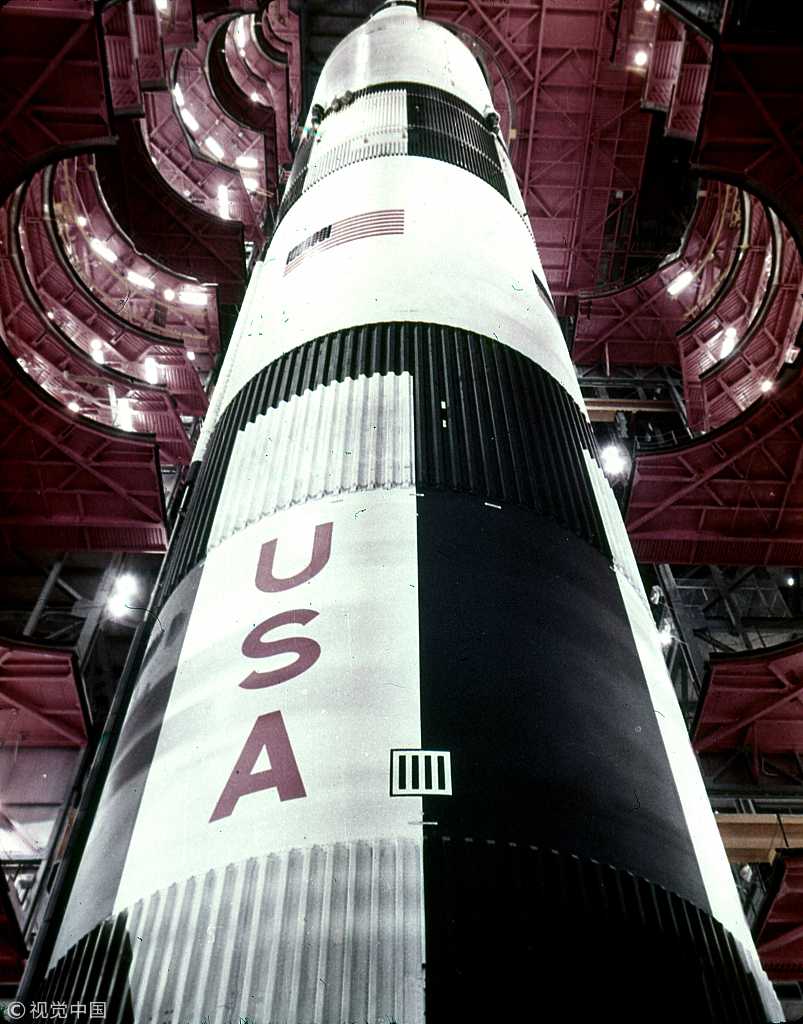 An important success of China's mission is the seed-growing experiment, whereby a cotton seed successfully sprouted on the far side of the Moon. Could this be symbolic of the seeds of international cooperation that may be being 'planted' here on Earth? Could China and other nations now work together on developing exploration on the far side of the Moon and beyond?
As noted by CNN, China was late to the Space Race, sending its first satellite into orbit in 1970, a year after the U.S. put the first astronaut onto the Moon, but now China is catching up fast.
CNN quotes Wu Yanhua, vice administrator of the China National Space Administration and deputy chief commander of the China Lunar Exploration Program, who said in 2016 that "our overall goal is that, by around 2030, China will be among the major space powers of the world".
Indeed, cooperation may be emerging between China and U.S. In a recent development, on January 19, 2019, the Telegraph Newspaper reports that the U.S. Space Agency, NASA, has announced that it will work collaboratively with the Chinese National Space Administration (CSNA) on a lunar mission" amid U.S. warnings against the sharing of technology with the Country." 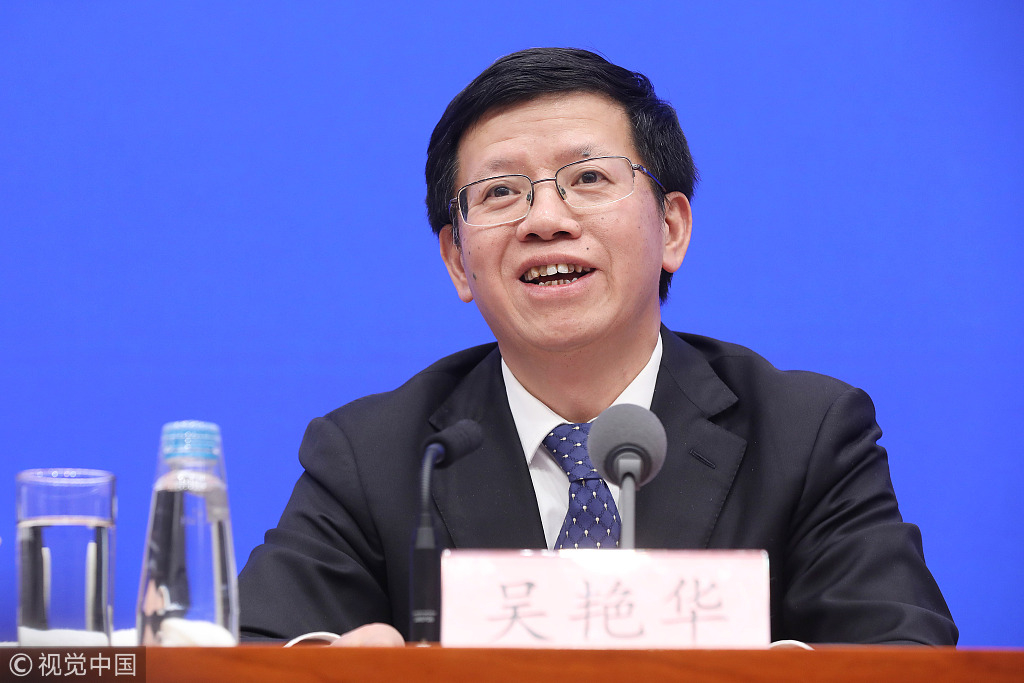 As space exploration develops, it may become increasingly important to put international differences aside and establishing friendly cooperation. The Search for Extra-terrestrial Intelligence (SETI) program, based in the U.S., has been searching for several years now for signals in space that may have been sent by civilizations from other planets.
Using Drake's Equation, astronomers estimate that there are potentially several planets in our Galaxy that may be populated by civilized life-forms. Harold de Vladar (2012) considers the game-theory behind SETI.
There are both potential risks and benefits from making contact with civilizations from other planets. For instance, will they be friendly and cooperative, or hostile and aggressive towards us? However, the problems can be solved if there are more international cooperation and less conflict in terms of space exploration.
(If you want to contribute and have specific expertise, please contact us at opinions@cgtn.com.)