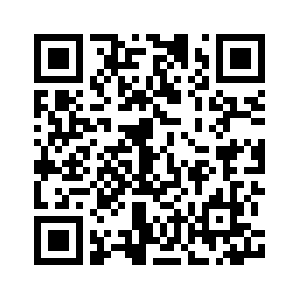 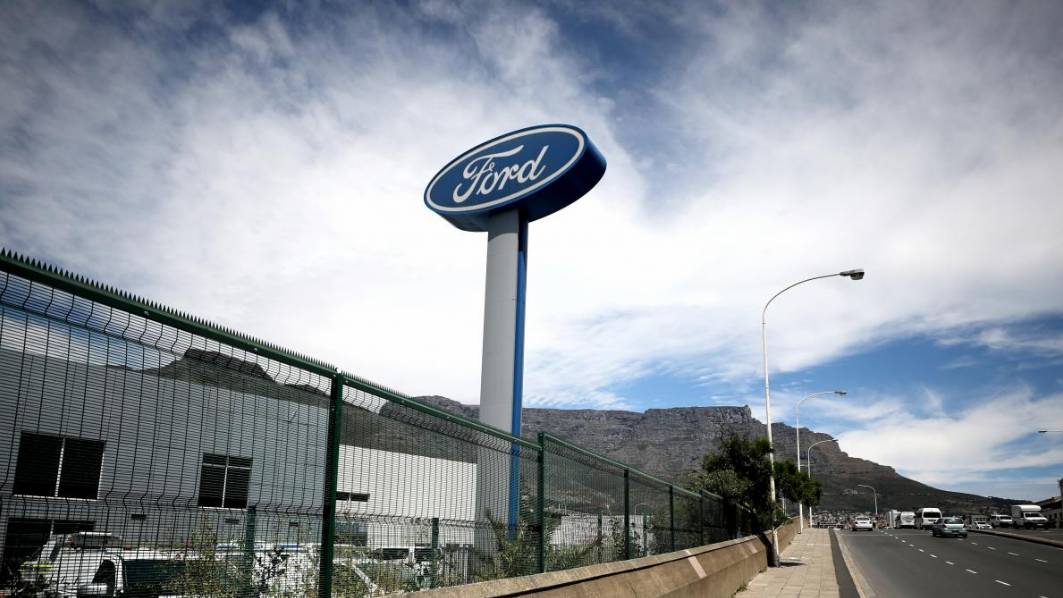 Ford Motor Co and Baidu Inc launched a two-year project on Wednesday to test self-driving vehicles on Chinese roads, amid a global race by carmakers and Internet firms to develop autonomous vehicle technology.
The project will start testing on designated roads in Beijing by the end of this year with possibilities of tests in other Chinese cities, the two companies said in a statement.
The vehicles will be capable of operating autonomously in certain conditions by the time the project finishes the development and testing process, they said.
By the end of the test period, the project will reach what has been dubbed "level 4 technology" for autonomous vehicles, or autonomous driving in most conditions. It is the second-highest tier after level 5, which describes vehicles that should be capable of navigating roads without any driver input. 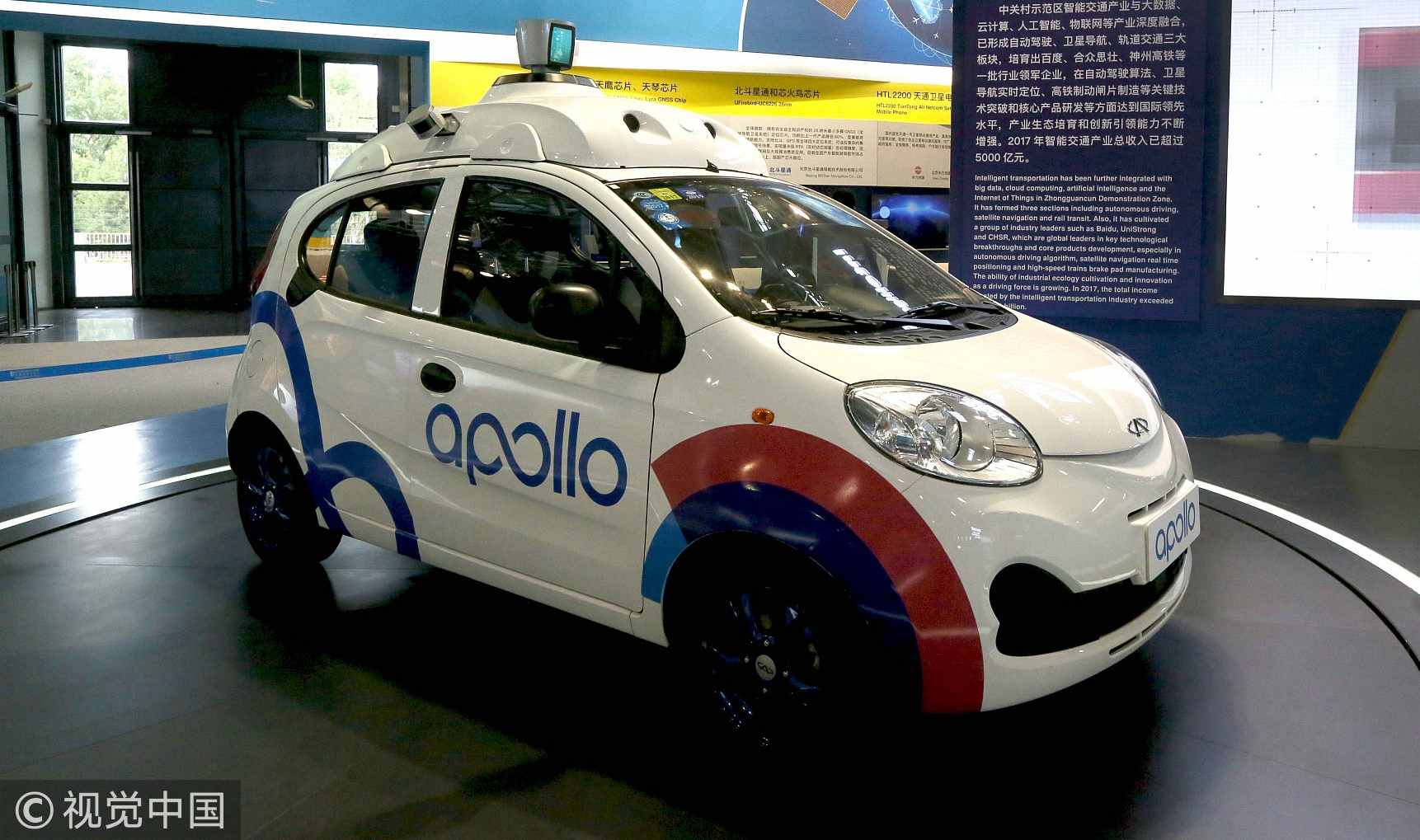 On displayed is a self-driving vehicle Apollo developed by Baidu, October 10, 2018. /VCG Photo

On displayed is a self-driving vehicle Apollo developed by Baidu, October 10, 2018. /VCG Photo

Ford and Baidu, China's top search engine operator, which is taking a lead role in China's self-driving industry, said in June they would co-develop connected services, artificial intelligence (AI) and digital marketing in China.
The US carmaker, which is grappling with slowing China sales, is a founding member of the Apollo Committee, an advisory group for Baidu's Apollo autonomous driving open platform.

Given that autonomous vehicles have shown the potential to reduce accidents, ease traffic congestion and save both fuel and time, self-driving technology has always been a popular focus during the past few years.
It is not the first time that a technology giant has cooperated with a traditional automaker to make self-driving cars. One of the reasons for this phenomenon is that automakers need technological support and tech companies lack production capacity. 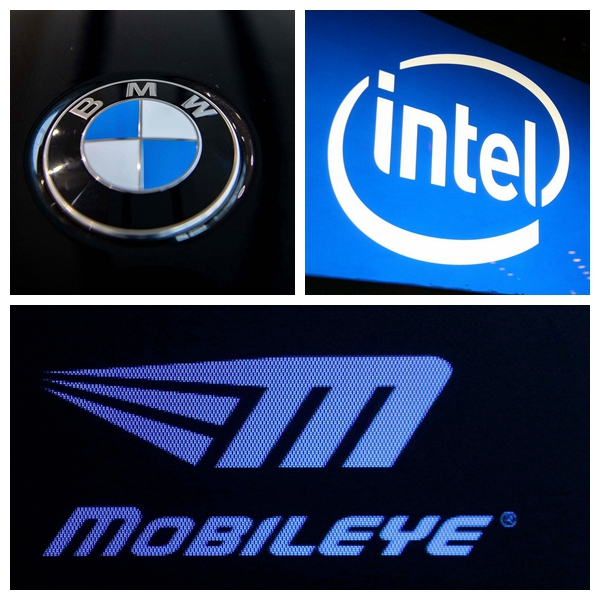 As early as 2016, BMW Group, Intel and Mobileye, three leaders from the automotive, technology and computer vision and machine learning industries, decided to make a joint effort in developing self-driving vehicles and aimed to bring autonomous vehicles into production by 2021.
The three companies put a fleet of around 40 self-driving test vehicles on the road in the second half of 2017. These test vehicles, based on BMW's 7-Series, were equipped with the latest technology from Intel and Mobileye. 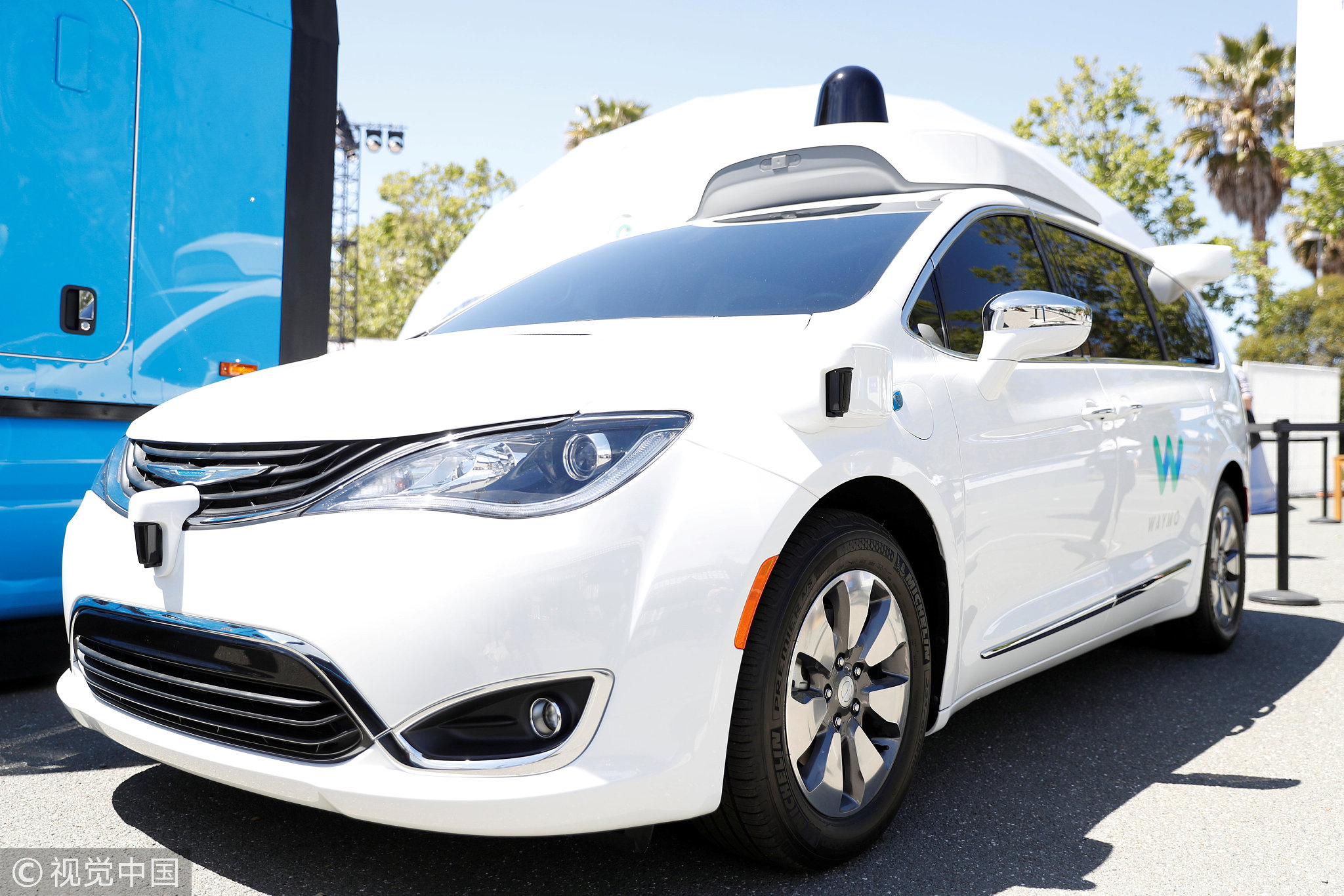 A Waymo self-driving car is showcased during the annual Google I/O developers conference in Mountain View, California, May 8, 2018. /VCG Photo

A Waymo self-driving car is showcased during the annual Google I/O developers conference in Mountain View, California, May 8, 2018. /VCG Photo

Another case is tech giant Google partnering with AutoNation, the US largest auto dealership chain, in its push to produce self-driving cars. Besides, Google's Waymo has also been partnering with a number of auto companies like Avis, the ridesharing company Lyft and Fiat Chrysler.
It is not hard to see that there will be extensive cooperation between tech companies and traditional carmakers in the future.
(With inputs from Reuters)