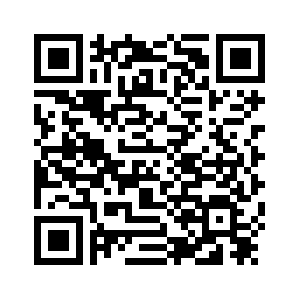 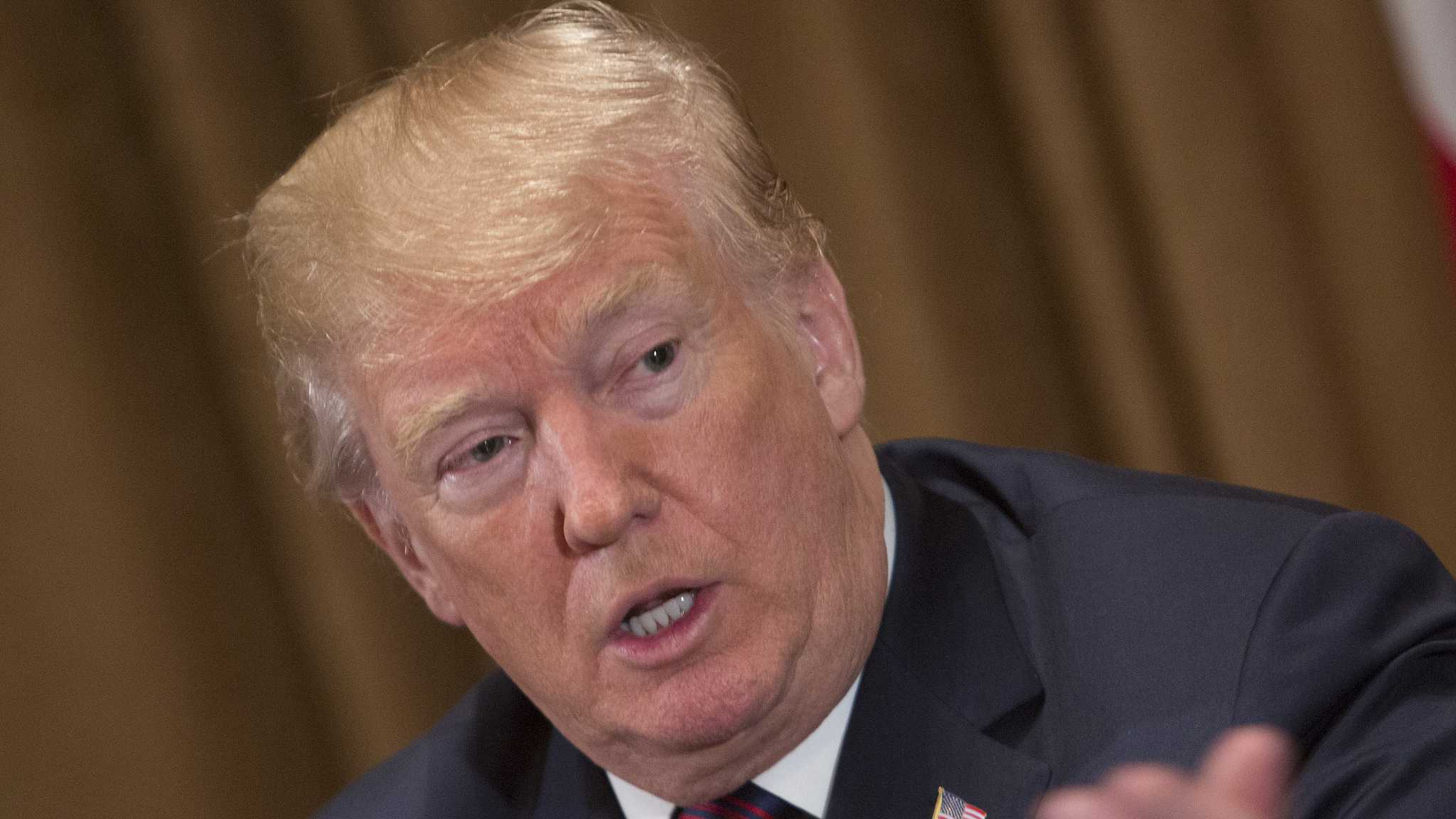 Editor's Note: Chris Hawke is a graduate of the Columbia Graduate School of Journalism and a journalist who has reported for over two decades from Beijing, New York, the United Nations, Tokyo, Bangkok, Islamabad and Kabul for AP, UPI, and CBS. The article reflects the author's views, and not necessarily those of CGTN.
As the new Comprehensive and Progressive Agreement for Trans-Pacific Partnership (CPTPP) trade deal comes into effect on December 30, it will have the opposite effect U.S. negotiators hoped for – harming the global competitiveness of the U.S. and boxing it out of some key markets.
For example, Canadian and Australian wheat will now become much more competitive in Japan due to lower tariffs. This will likely shut most U.S. wheat exports out of that market, according to the U.S. Wheat Associates trade group.
The trade group says the Japanese market currently returns almost 1 billion U.S.dollars per year to American wheat farmers and the grain trade. U.S. beef and pork producers also stand to lose out, and intellectual property rights provisions and other measures the U.S. struggled for have been dropped from the deal.
The U.S. was originally a backer of the pact and signed its precursor, the Trans-Pacific Partnership (TPP), in early 2016. However, during that year's U.S. election, the deal became politically toxic. It was criticized from the left and by candidate Donald Trump for its secrecy and for supposedly representing corporate interests at the expense of working people. After Trump was elected president, he pulled out of the deal.
Japan refused to let the deal die. It was reborn as the CPTPP and ratified without 22 provisions the United States favored that other countries opposed, including enhanced copyright protections and mechanisms for corporations to sue states.
All of the signatories of the TPP except the U.S. signed the CPTPP on March 18 this year. It has been ratified by Mexico, Japan, Singapore, New Zealand, Canada, Australia and Vietnam. 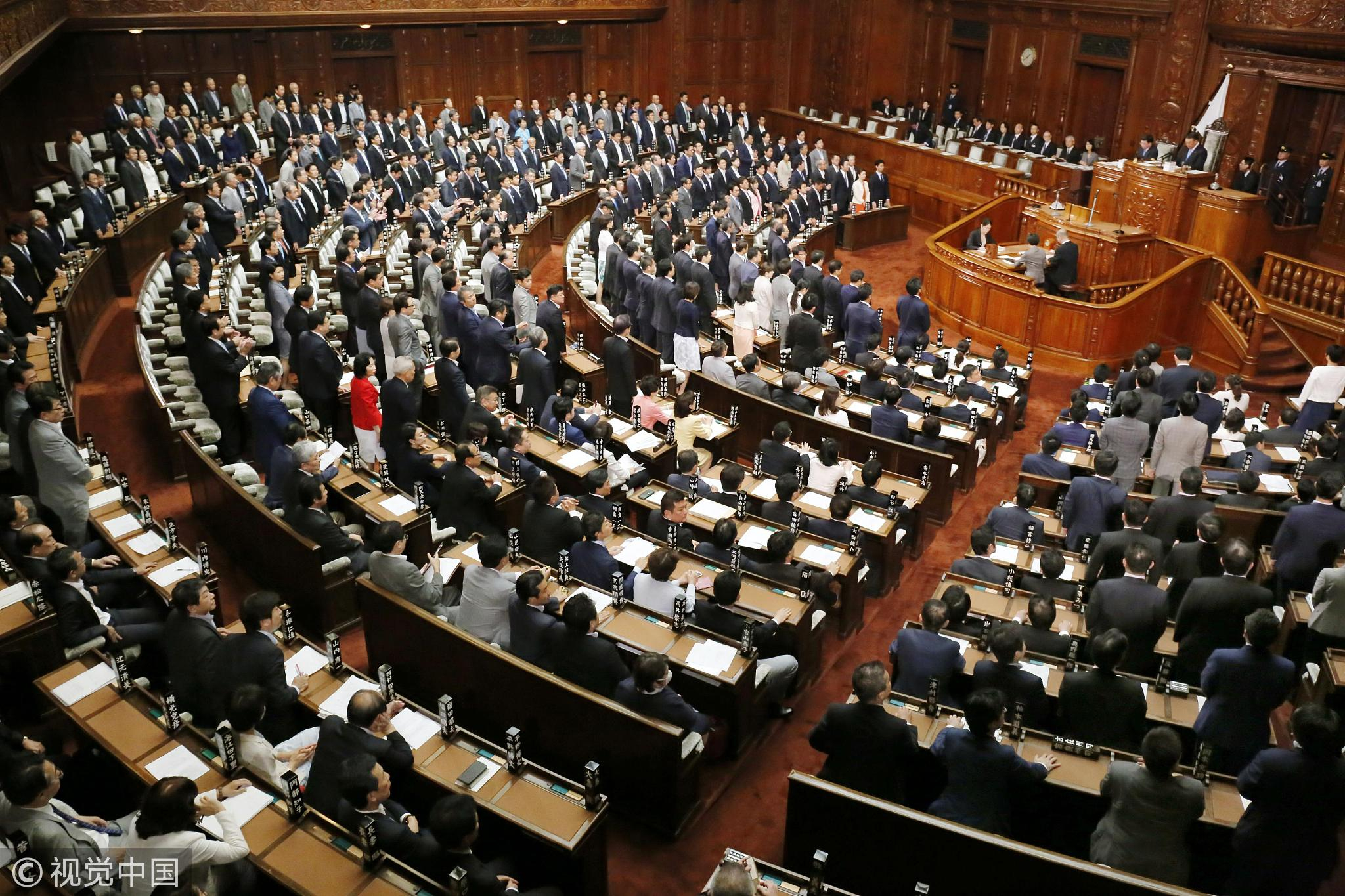 Japan's House of Representatives passes a bill to ratify the TPP pact in Tokyo, May 18, 2018. /VCG Photo

Japan's House of Representatives passes a bill to ratify the TPP pact in Tokyo, May 18, 2018. /VCG Photo

Containing China
One of the strategic goals of passing the original TPP was to prevent China from setting the rules of regional trade. The TPP and its successor the CPTPP have a lot to say about non-tariff barriers, state enterprises, government procurement, intellectual property and related issues. This explains why the deal is 580-pages long.
President Donald Trump has taken a wrecking ball to U.S. alliances since taking power. The destruction has gone well beyond trade. He has caused a major rift in the NATO alliance, abandoned Kurdish allies to be slaughtered in Syria and is again threatening to close down the border with Mexico, a major trading partner, over a domestic political spat over funding for a border wall.
Trump favors bilateral transactional agreements, which allow the U.S. to leverage its superior economic and political might to extract maximum concessions. He opposes multilateral frameworks, which enable smaller players to team up to defend their interests, thus weakening America's bargaining power.
Earlier this year, President Trump signaled that the U.S. might opt to join the CPTPP. However, Washington has followed up with no concrete overtures to do so, and given the direction of the administration, it is hard to imagine this happening.
Trump, of course, will not be in power forever. However, the progressive wing of the Democratic Party stood firmly against the TPP, so it is difficult to imagine what a future Democratic president would have to gain by supporting joining the CPTPP. Over the next six years, it looks like the U.S. will not be part of this trade bloc. 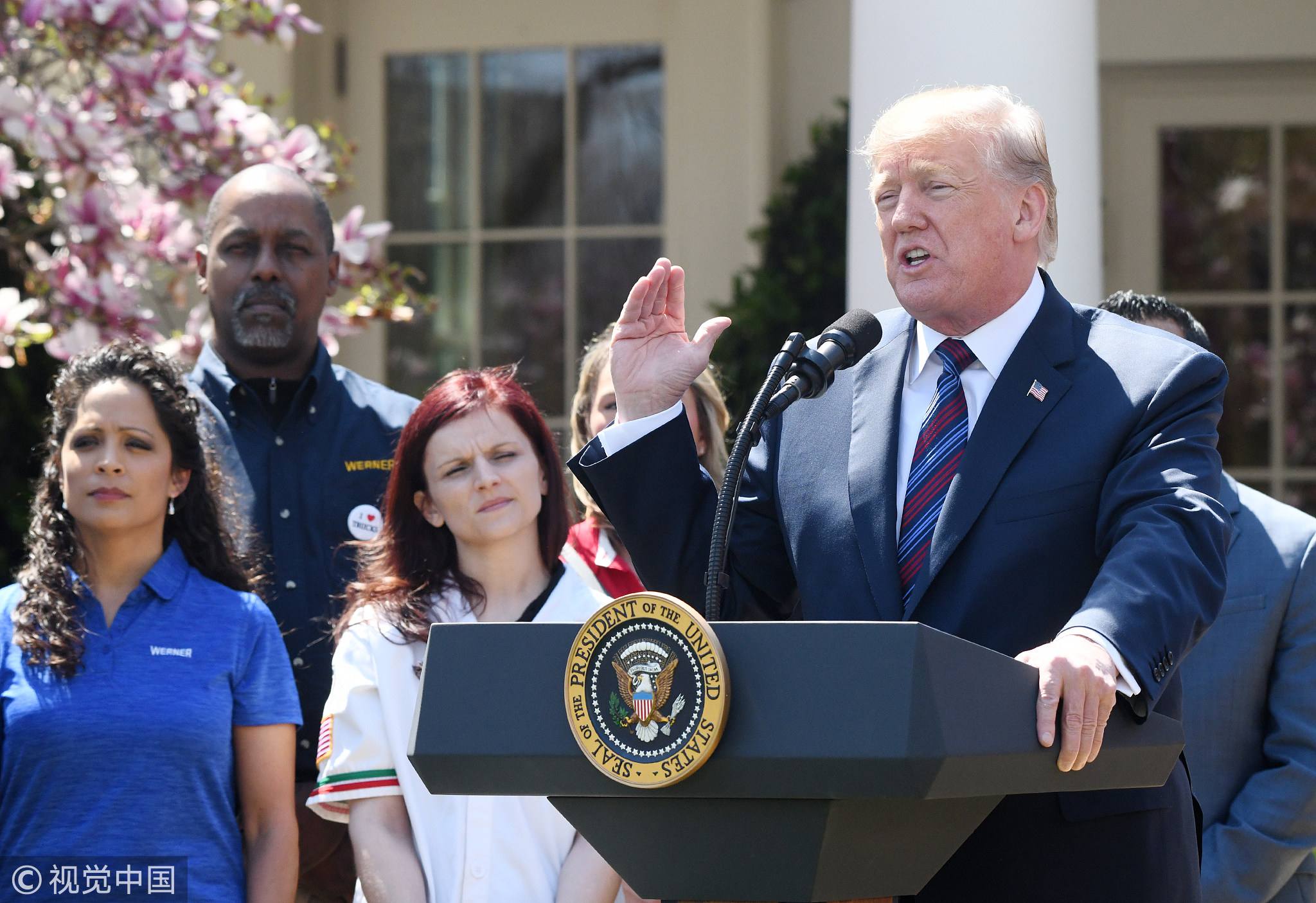 U.S. President Donald Trump speaks about the TPP pact in the Rose Garden of the White House, April 12, 2018. /VCG Photo

U.S. President Donald Trump speaks about the TPP pact in the Rose Garden of the White House, April 12, 2018. /VCG Photo

The wheel turns
The original TPP negotiations did not include China, and the pact had a strategic aim of writing regional trade rules so Beijing could not join. Ironically, now there are murmurs about China joining the deal, which could potentially benefit all sides.
The provisions that Beijing may have found unattractive in the past revolving around issues related to state-owned enterprises and intellectual property rights may actually be appealing to the country as it marches forward with scientific and technological advances, and pushes forward with renewed energy with its 40-year-old policy of reforming its economy and opening up trade and exchanges with the outside world.
China, after all, is currently a major proponent of international trade, best represented by its Belt and Road Initiative, and has 16 free trade agreements in place with another 24 under negotiation.
It is by no means certain that China would join the CPTPP, and Beijing has never officially said it wants to.
But who would have predicted in 2008 when negotiations for the TPP started that a decade later the United States would be retreating into populist unilateralism and China would become a torchbearer of free trade?
(If you want to contribute and have specific expertise, please contact us at opinions@cgtn.com)